PAEDOPHILE Gary Glitter exposed his child sex crimes in a series of tell-tale signs during interviews, a new documentary claims.

The evil predator revealed his vile offences with giveaway gestures, including gulps and smiles, according to body language experts and psychology analysis of TV footage. 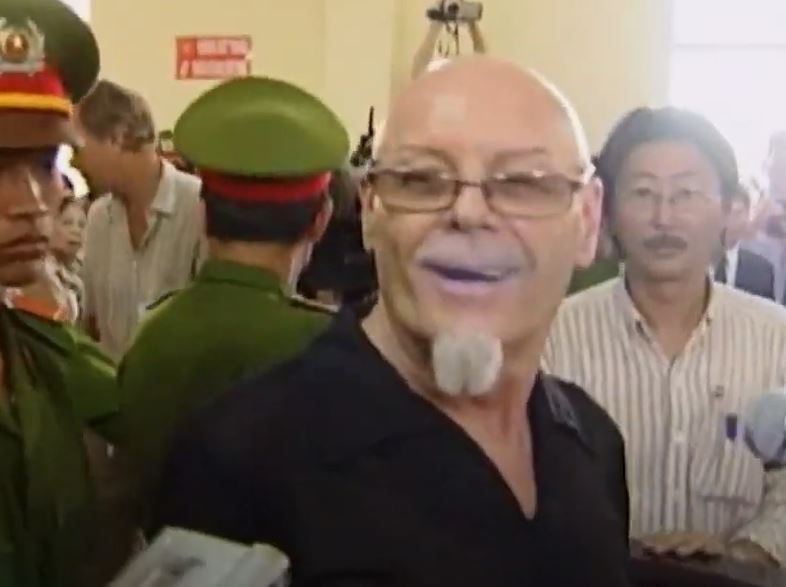 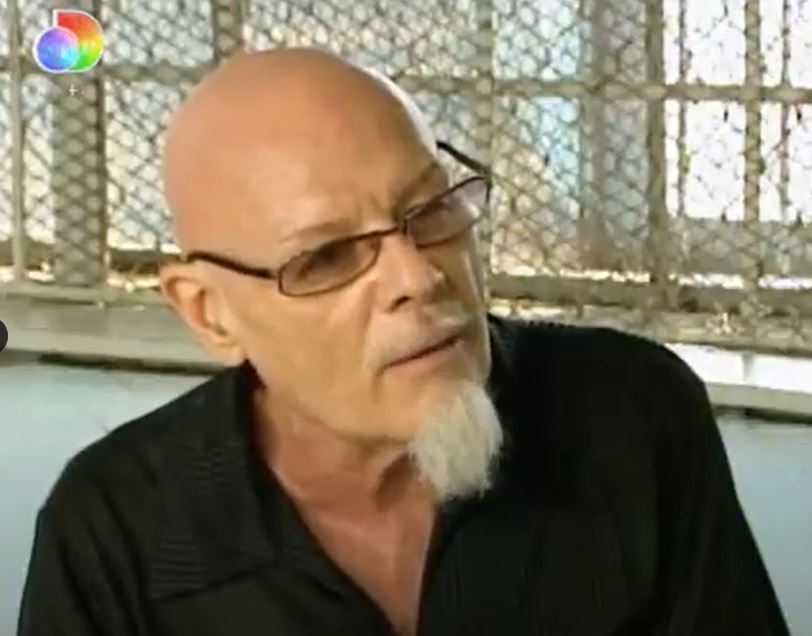 Glitter – whose real name is Paul Gadd – was first caged in 1999 for downloading images of child abuse.

In one clip from the Big Breakfast, Paula Yates catches Glitter off guard by asking "are they very young" when he says he has girls driven to his house.

In a 1992 interview on This Is Your Life,Glitter is seen telling Roald Dahl'sdaughter Tessa Dahl to keep quiet when she said there were “train loads” of teenage girls visiting him.

Dr Lansley said Glitter's "Adam’s apple pops out as he gulps at the prospect of how far is she going to go with this story".

But his most revealing interview came in 2006 in a car crash interview with the BBC from a Vietnam jail.

When asked if he had ever slept with an underage girl, Glitter answers evasively "not to my knowledge".

He clamps his hands together. This is what happens when we experience fear or anxiety

Dr Lansley says Glitter's gestures give away his sordid crimes.

He said: “He clamps his hands together. This is what happens when we experience fear or anxiety.

"You see his right fingers gripping into the back of his left hand. We see a slight raise of his left shoulder,” he says.

“To its full extent, a shrug is usually the shoulders up and hands with palms outwards. It means ‘I’ve no idea what I’m talking about."

He added: “He’s also qualifying the statement with the words ‘not to my knowledge.’

"You wouldn’t say that if you’re telling the truth, you’d just say no.”

Professor of Linguistics Dawn Archer says patterns in Glitter's speech, including stuttering and a false start, also expose his deception.

Other gestures are warning signs of his guilt, with Glitter's eyebrows up, eyes wide and mouth open, she said.

Professor Archer added: "“We get the head and the body moving backwards.

"When we’re under attack and we’re fearful, we move away from the threat.

"His eyes close, his mouth closes, and then he licks his lips which signal the level of anxiety."

She added: "Gary Glitter is paralysed with fear and it lasts for five seconds.”

The claims come in new documentary Gary Glitter: A Faking It Special, which will air on discovery+ from September 25.

In June, it was revealed Glitter is edging closer to freedom — to the despair of one of the youngest girls he attacked.

The disgraced star was expected to die in jail but instead has got the green light to move to a cushy open prison.

Governors have ruled he is a “low risk of harm to the public”.

A girl molested by him in Vietnam when she was just ten said he should never be freed.

The 26-year-old said: “He will always be a terrible danger to young girls.

"It’s terrifying to think he might soon be free, even though he is on the other side of the world from me.”

Gary Glitter: A Faking It Special is available to stream from Saturday 25th September exclusively on discovery+ 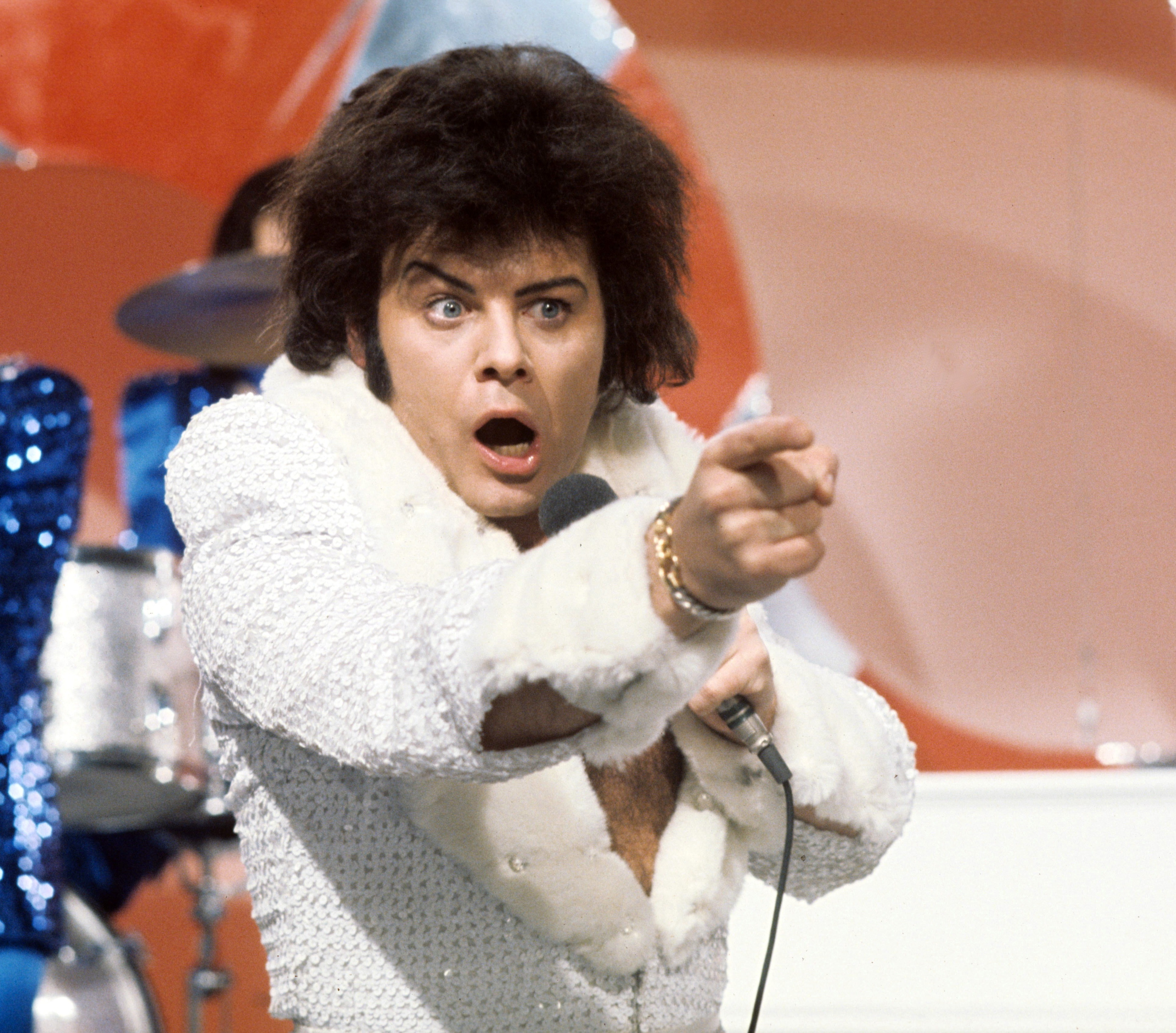 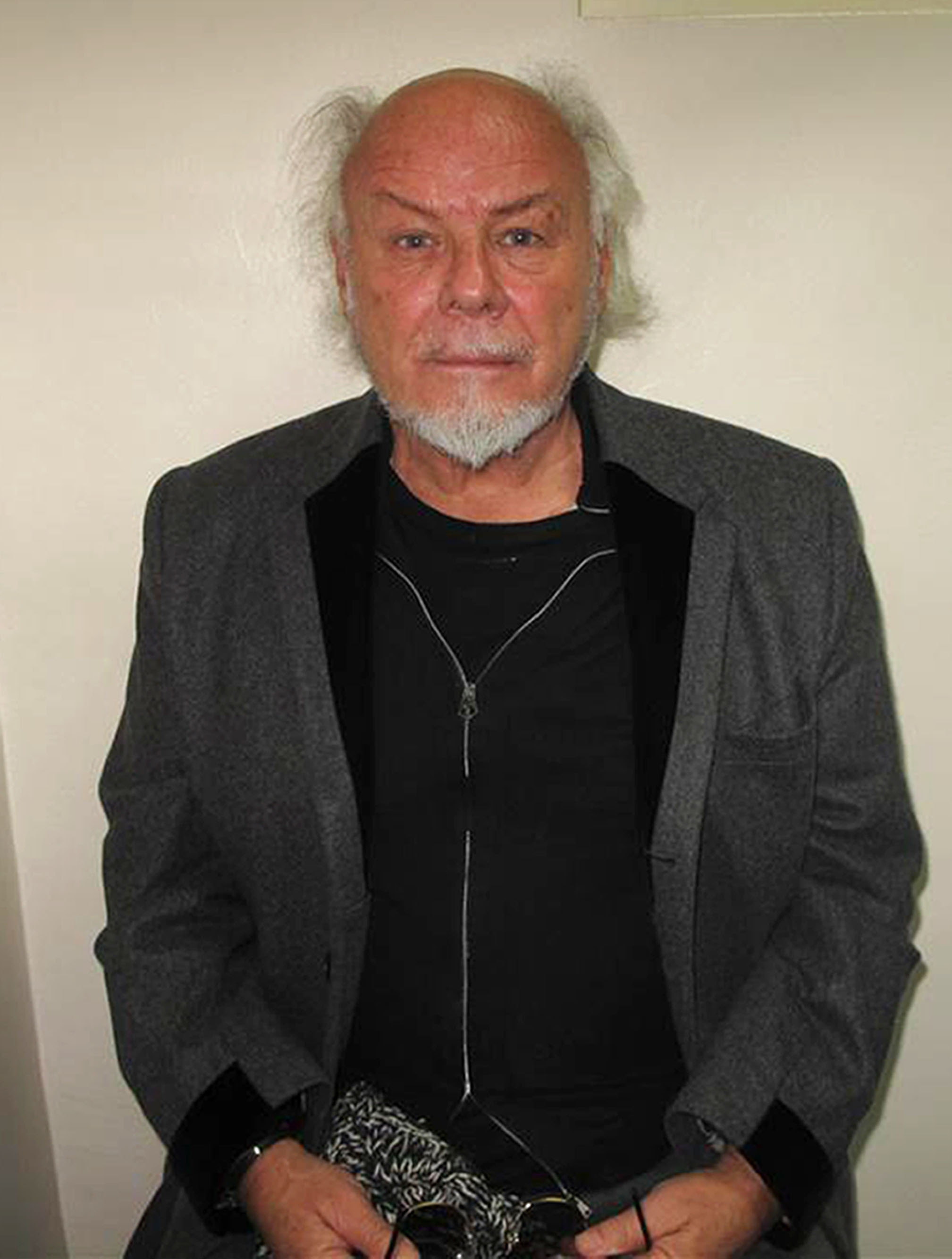 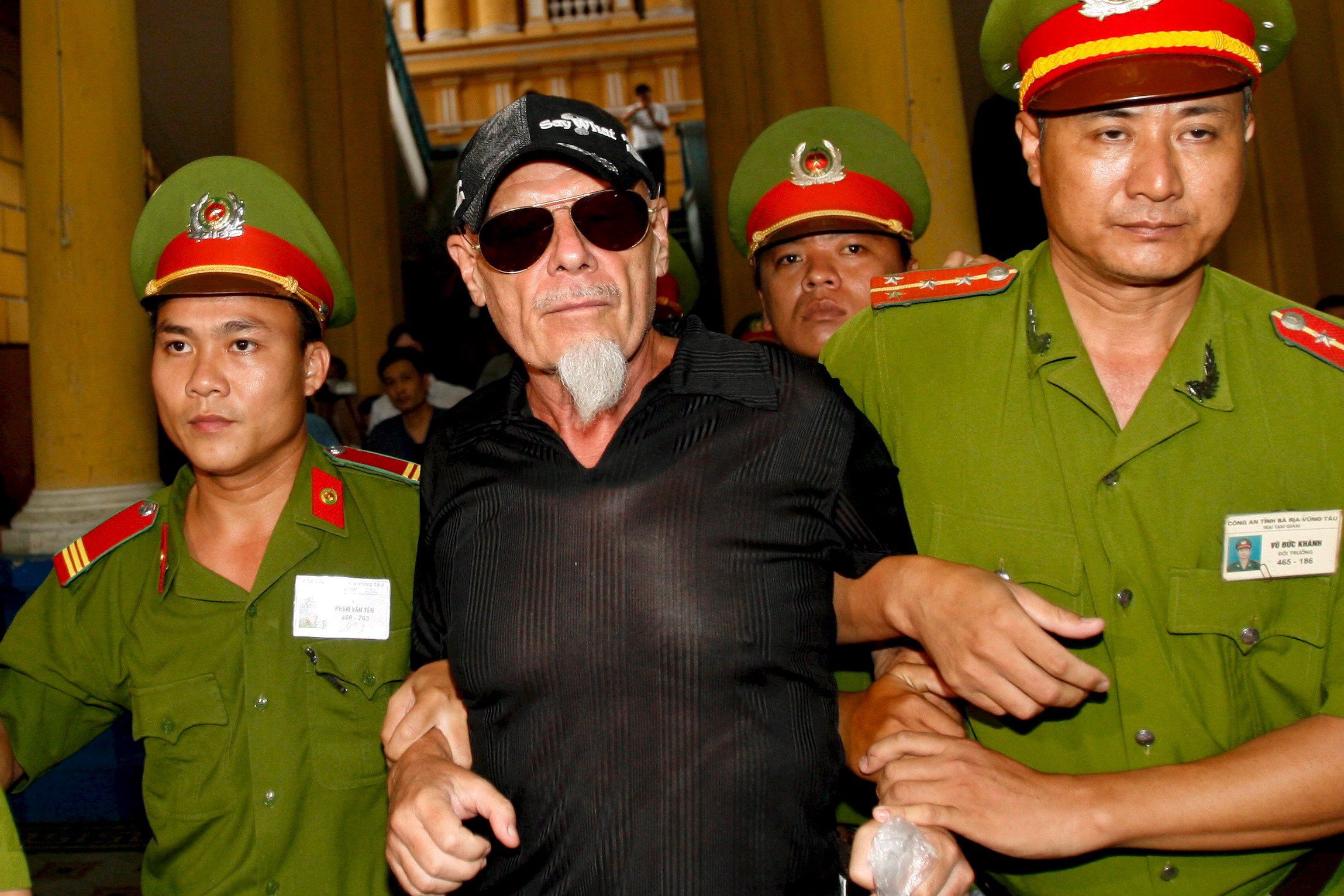 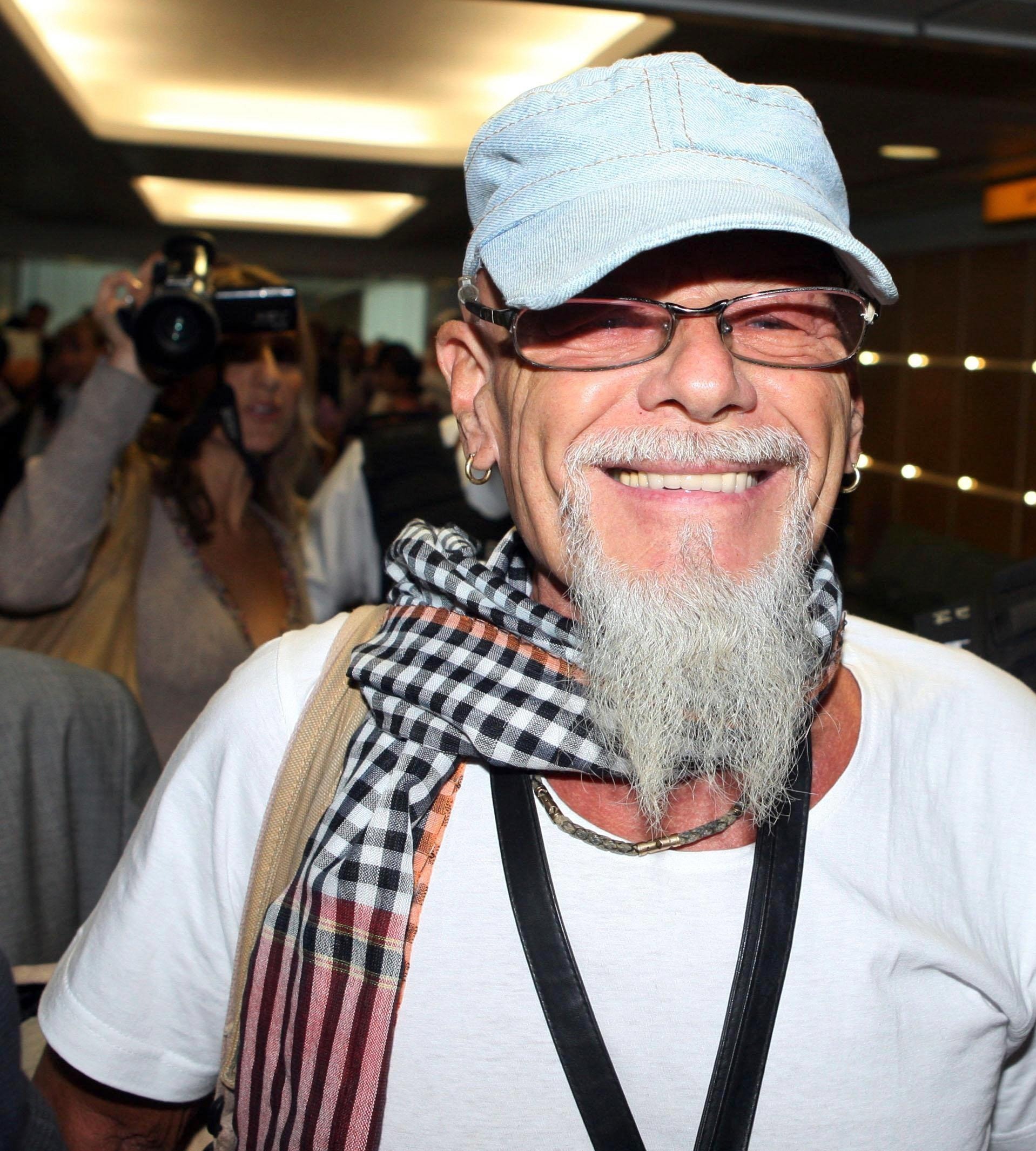