THIS is the moment Priti Patel dodged questions about members of the royal family breaking the rule of six.

The Home Secretary claimed she had not seen the photos showing the Cambridge’s apparent flouting of the rules at Sandringham – despite the snaps being strewn across today’s front pages. 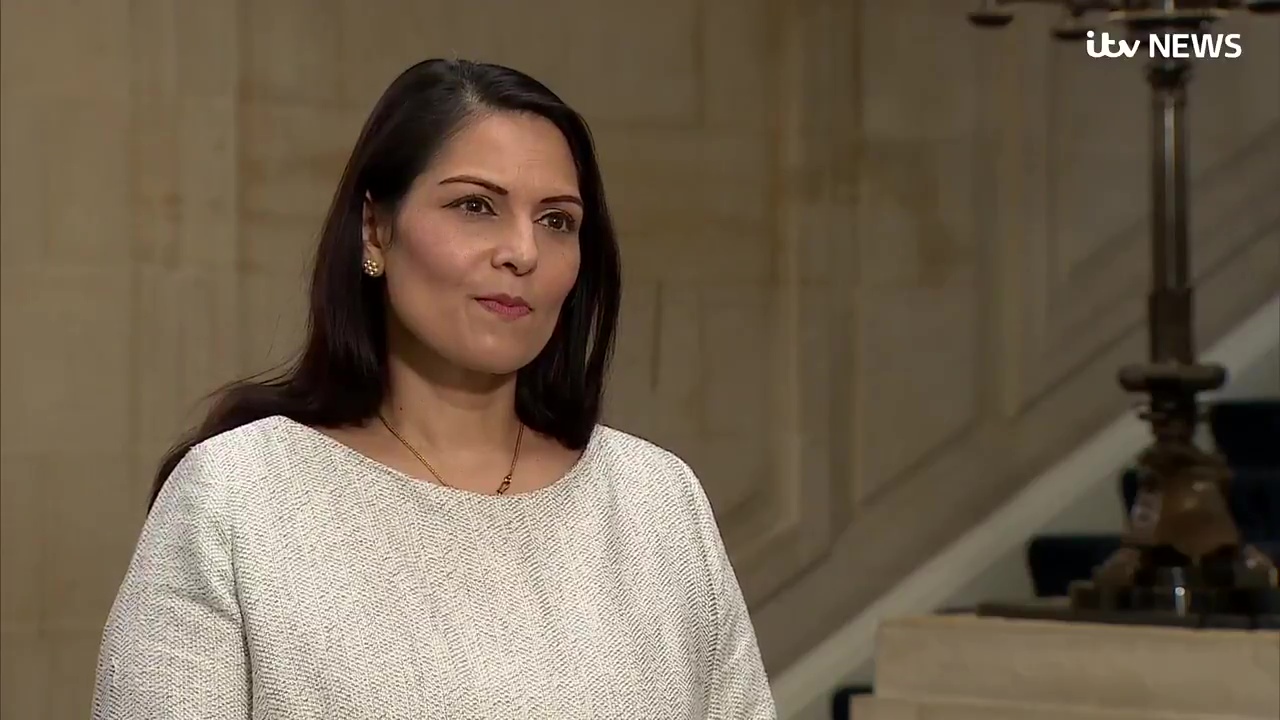 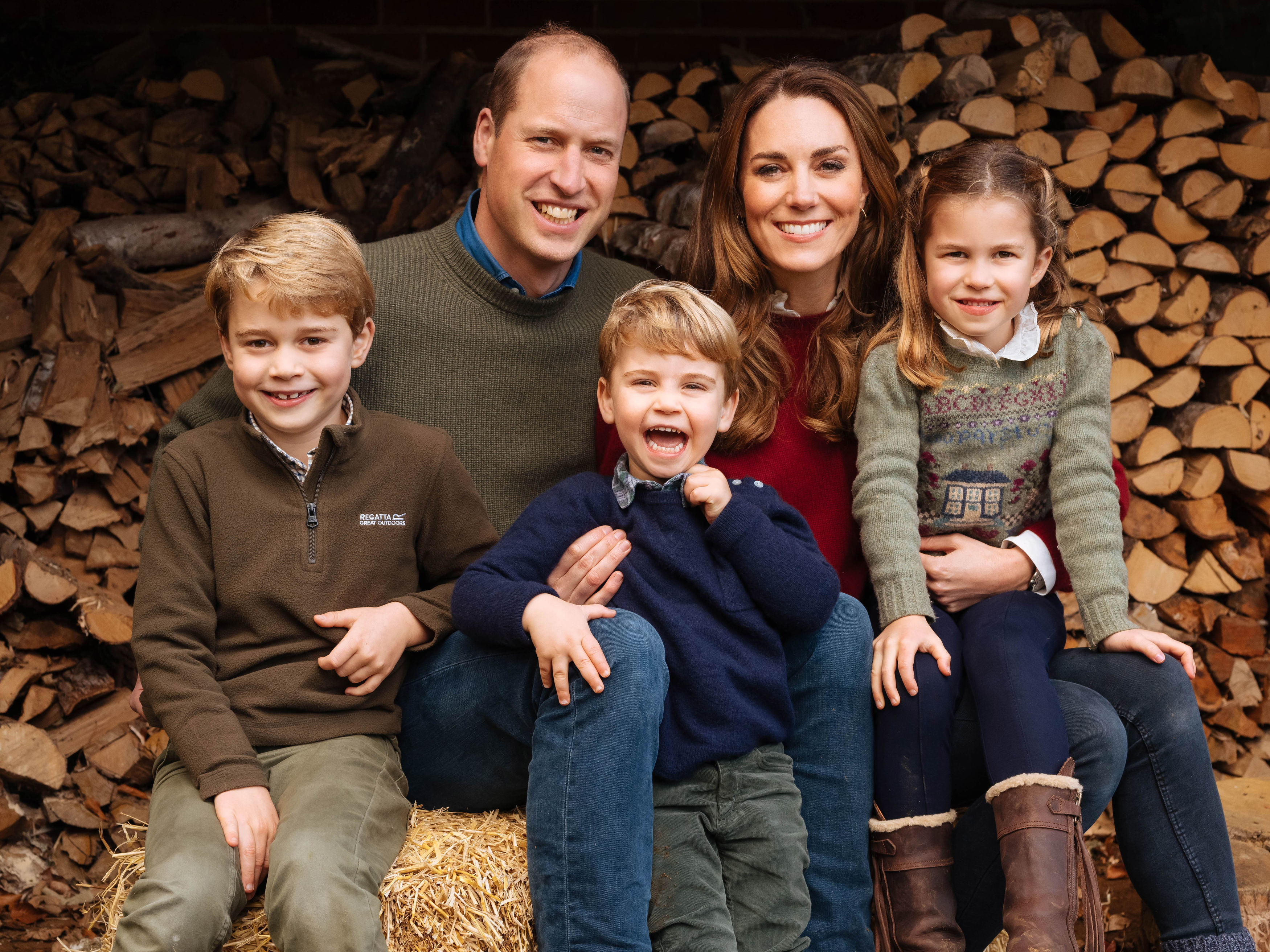 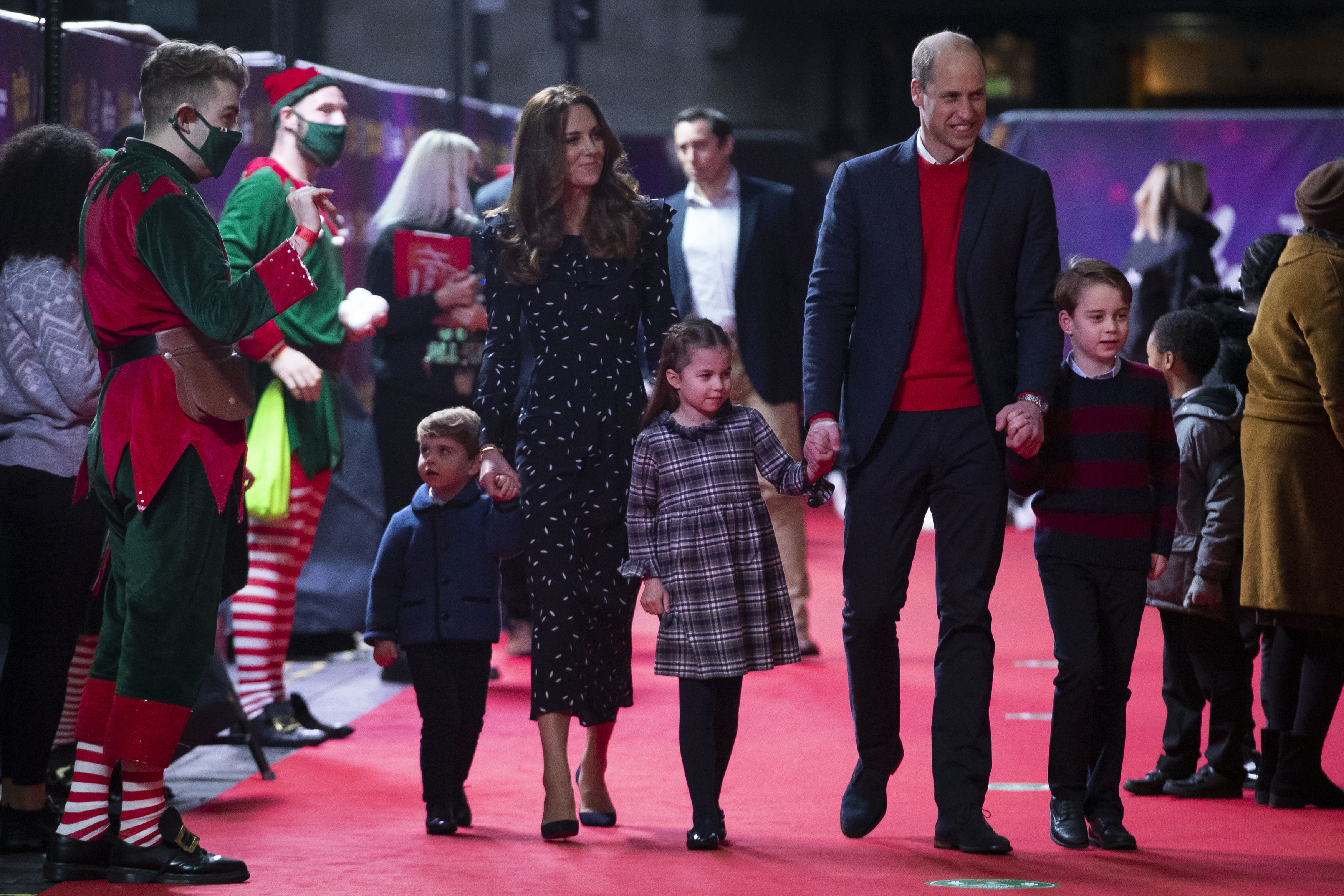 The pictures showed the Duke and Duchess of Cambridge, along with their three children, "mingling” with Prince Edward and his family on a woodland walk at the Norfolk estate.

'I HAVEN'T SEEN THOSE PICTURES'

When asked by an ITV reporter if she thought the members of the royal family should be fined for breaking the rules Patel claimed she had no knowledge of the major news story.

She said: "Well I haven’t seen those pictures and I don’t know the details of that so I wouldn’t comment on that."

"First of all I’ve just seen that for the first time. I haven't seen and I don’t understand the full details as to where that location is."

When the reporter explained that the two different families had attended a public attraction the Home Secretary attempted to change the subject.

She said: "I don’t know when that was. You might want to hear more details but the fact of the matter is I would say to everybody right now, particularly here in London in a Tier 4 location, the rules and guidance is very clear.

"Family bubbles and obviously support bubbles – there are obviously exceptions around there – but the fact of the matter is that right now in Tier 4 and also across the country we are now seeing this new strain of coronavirus.

"We need to make sure that we look after each other and protect each other." 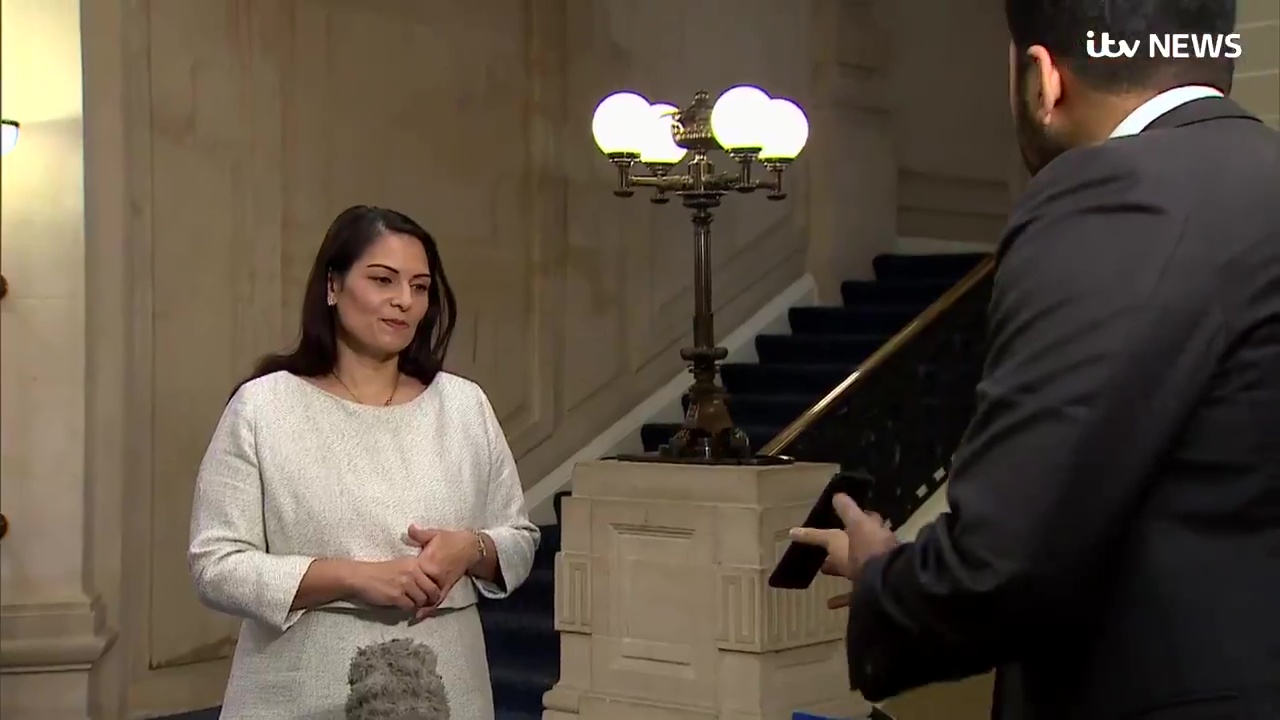 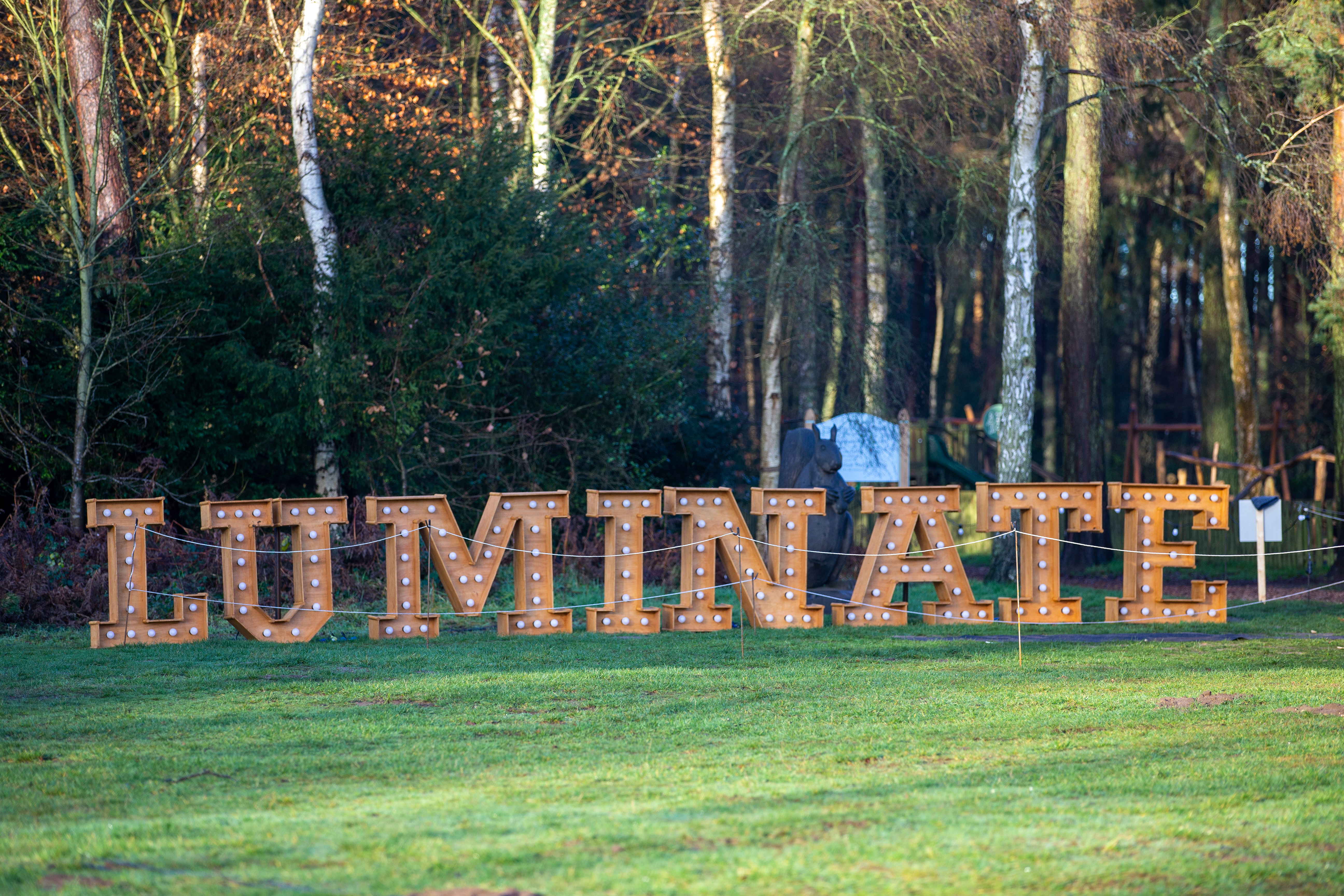 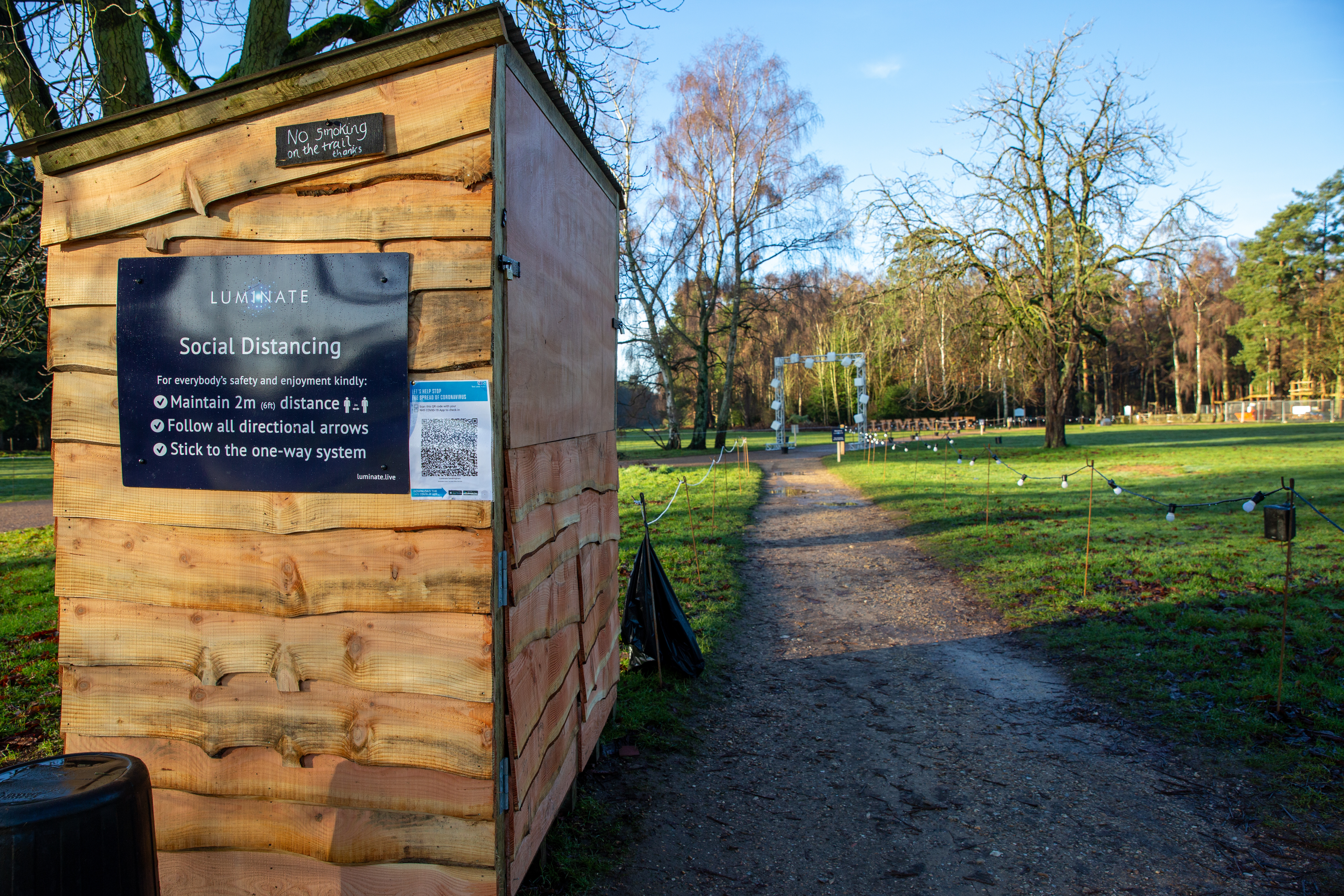 The extended family were visiting Luminate, a Christmas-themed walk at the Queen's Norfolk residence, along with members of the public on Sunday evening.

The Daily Mail reported that as the royals made their way around the mile-long, one-way illuminated trail, the two families were seen and photographed mixing and chatting on several occasions – albeit sticking to social distancing.

The Queen's Norfolk residence is covered by Tier Two guidelines, which mean only six people – including children – can meet outdoors if they are not from the same household or support bubble.

The rules state: "You can see friends and family you do not live with (or do not have a support bubble with) outdoors, in a group of no more than six. This limit of six includes children of any age."

Those who break the rules can be faced with police fines – a fixed penalty notice of £200 for the first offence, doubling for each further offence up to £6,400.

Photos captured the Cambridges and Wessexes on the woodland walk, with one showing the party of nine, followed by bodyguards, walking in a group together.

A member of the public, who snapped the families on their phone, told the Mail they had seen the families “mingling” several times.

William is at at the front carrying Louis on his shoulders with George at his side.

Kate is seen with Charlotte and Sophie, who has James following behind her.

The Earl of Wessex and his daughter Louise are seen walking in the rear of the group.

Another picture shows William, holding hands with George and Charlotte, walking alongside Sophie, James and Louise.

A visitor who saw the group said: “They were clearly breaking Covid rules, in my opinion, because there were nine of them from two separate households.”

“They were obviously all having a fun evening out. You could tell that the royal youngsters were having a great time.”

“But I couldn't help thinking that it was one rule for them and another for the rest of us. It was really quite blatant.”

The Cambridges have been staying at Anmer Hall on the Sandringham estate for the last ten days.