A ROAD-rage driver rammed a moped rider and left him “like a mash potato” in revenge for clipping his wing mirror. 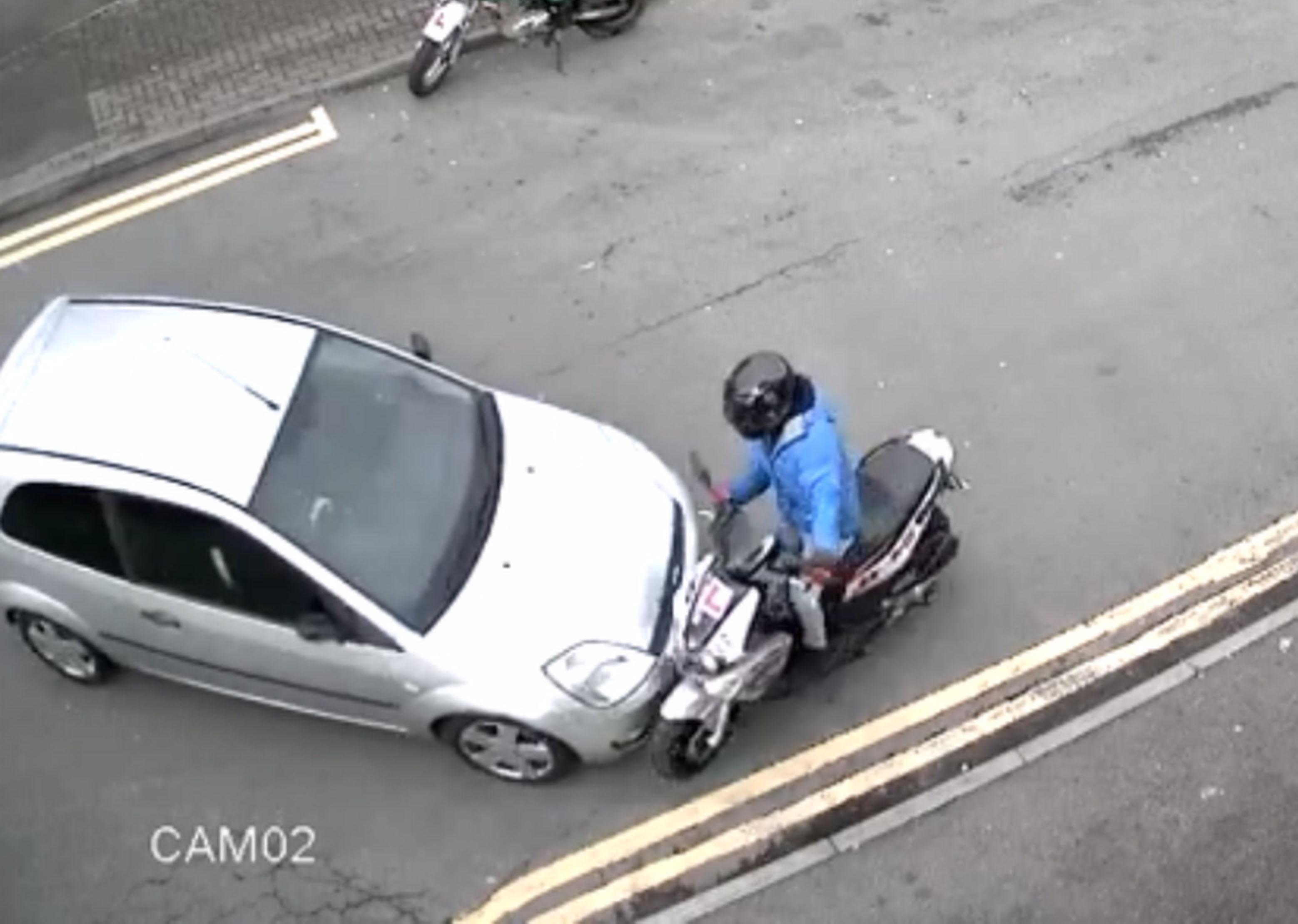 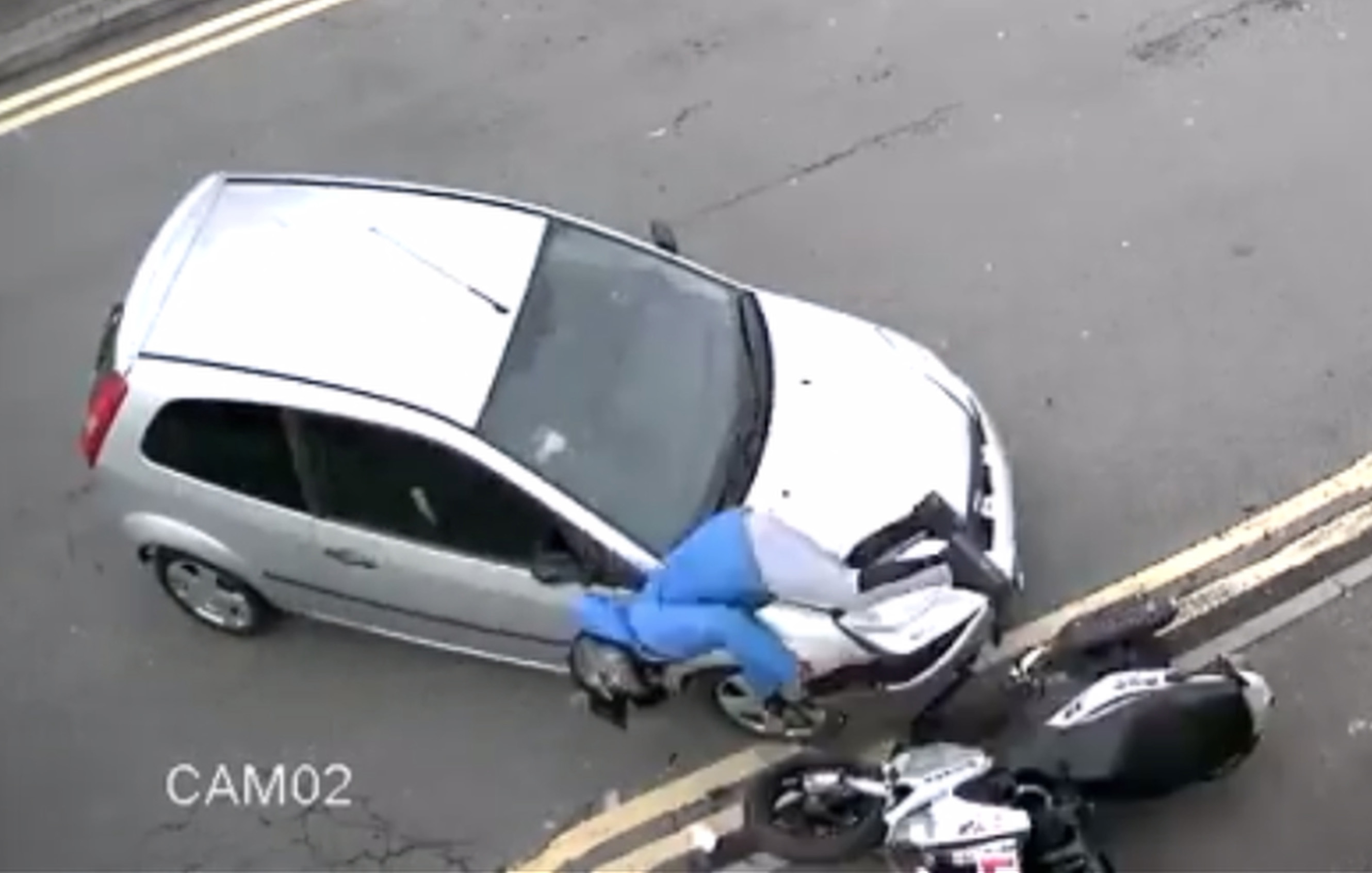 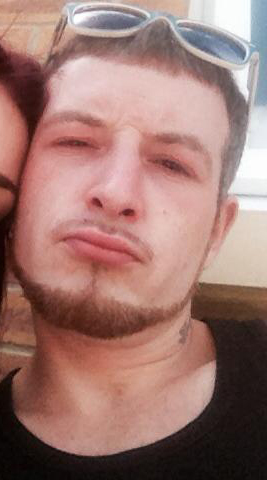 The thug performed a U-turn in the road and then chased his victim through busy streets, Cardiff Crown Court heard.

Timothy Verrall caught up with Mr Bond and then used his car “as a weapon” to send him flying over the bonnet.

Footage played to jurors showed Mr Bond safely riding along the road until Verrall's silver car veered violently towards him.

After smashing his victim to the ground Verrall then calmly drove off and re-joined traffic – leaving part of his bumper at the scene.

Prosecutor Timothy Evans said: "This was the use of a car as a very large weapon.

"There was targeting of a vulnerable victim on a scooter."

CCTV showed a huge dent in Verrall's Fiesta after he hit Mr Bond and part of the bumper was left hanging off the vehicle.

Mr Bond suffered a double broken leg after the smash earlier this year and required surgery.

When interviewed in hospital he told an officer: "I feel f*****. I feel mash potato."

Dad-of-one Verrall dumped his car less than a mile from the scene and phoned police to report it had been stolen.

But when officers called at his home he was arrested.

When shown the CCTV he told police: "That doesn't even look like me."

Verrall, of Newport, later pleaded guilty to dangerous driving and perverting the course of justice.

He denied wounding with intent but was found guilty after a trial.

Harry Baker, defending, asked a for a psychiatric report, to take place over claims Verrall may have suffered from post-traumatic stress disorder after "an early life trauma".

Verrall was remanded in custody to be sentenced later. 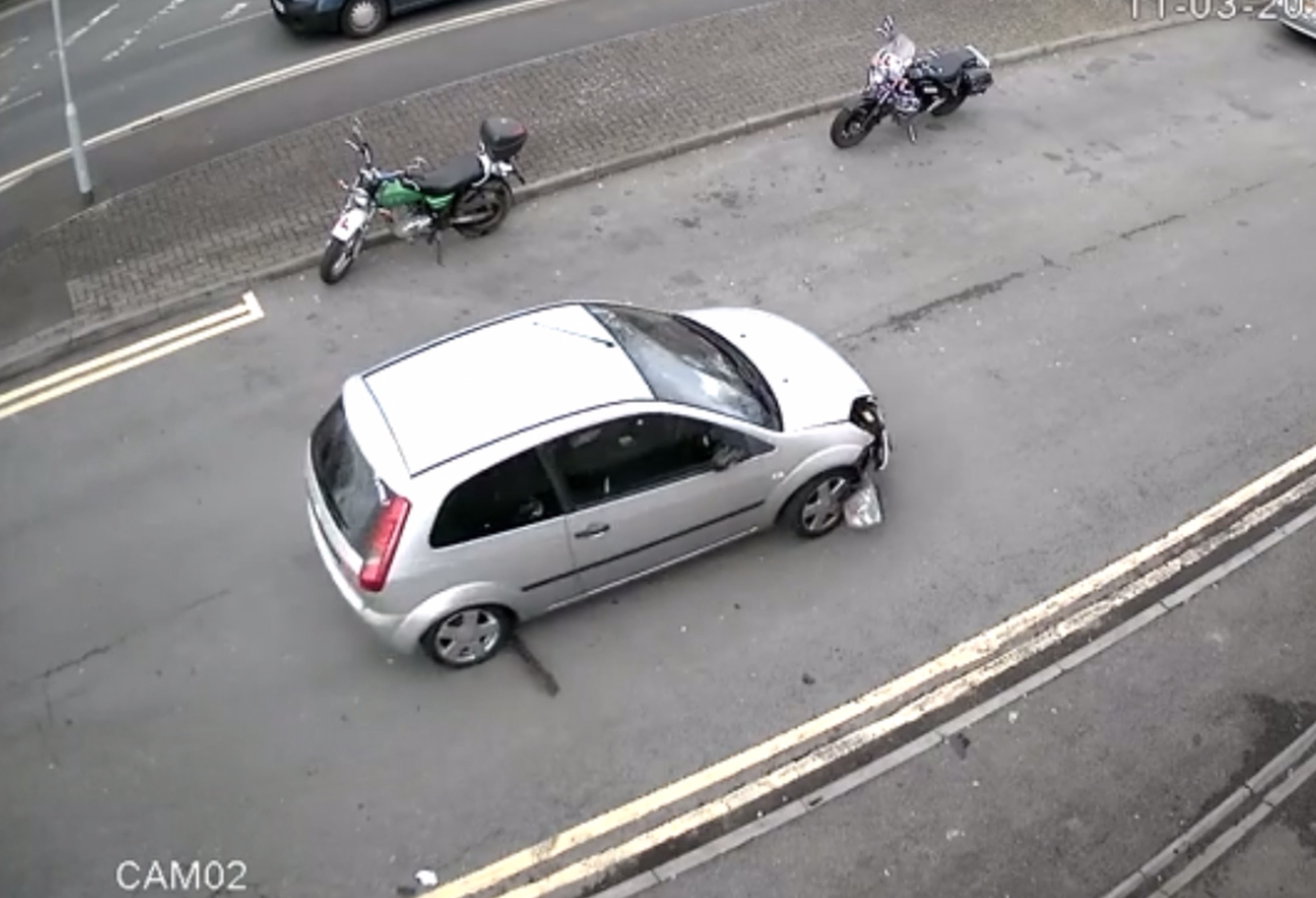 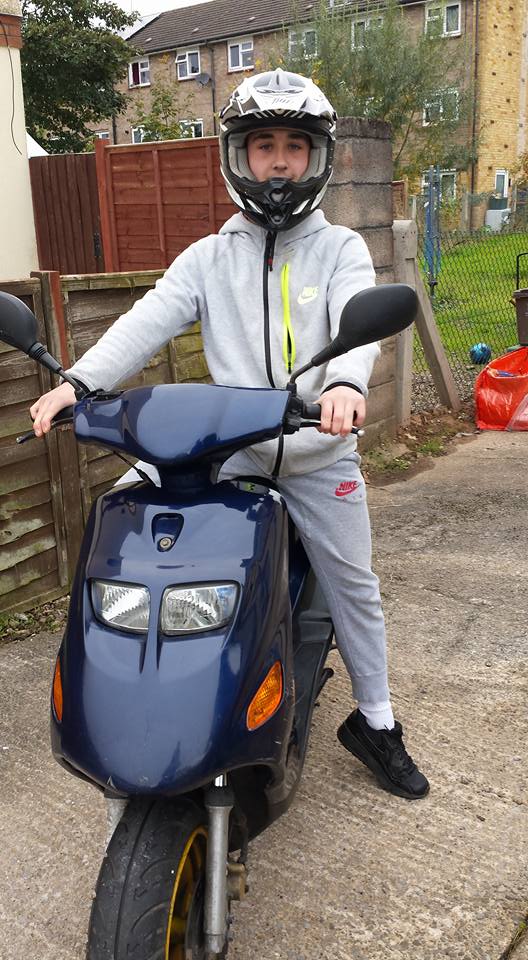 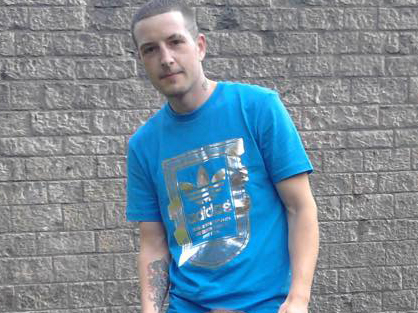