Moment Texas mom calls 911 from police station to 'confess to smothering daughters, 1 & 6, saying she "eliminated them"'

A MOM called 911 from inside a police station to confess to killing her daughters, ages 1 and 6, saying that she "eliminated" the girls.

Video shows Texas mom Madison McDonald inside the Irving Police headquarters on Monday night, where she made the confession. 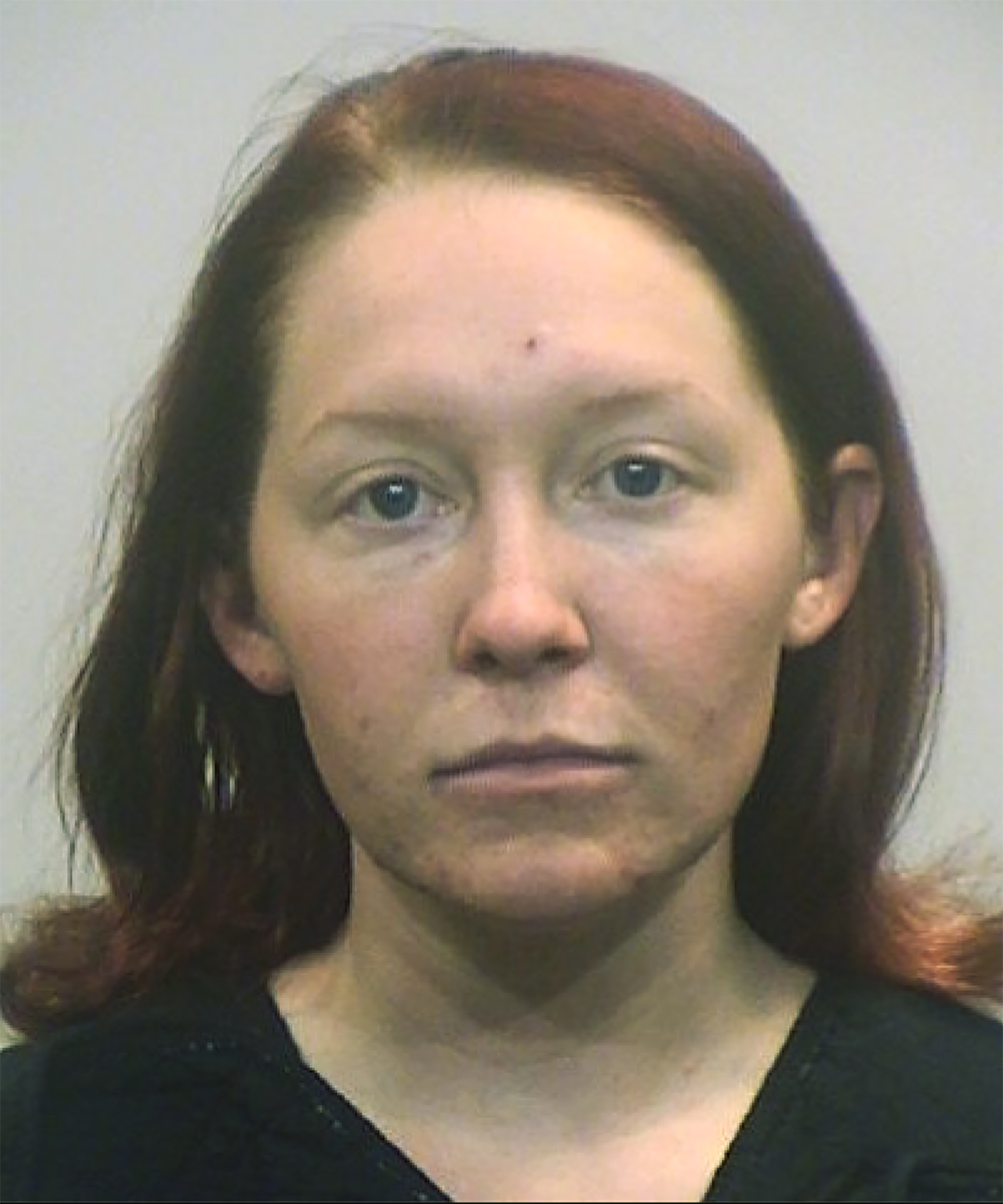 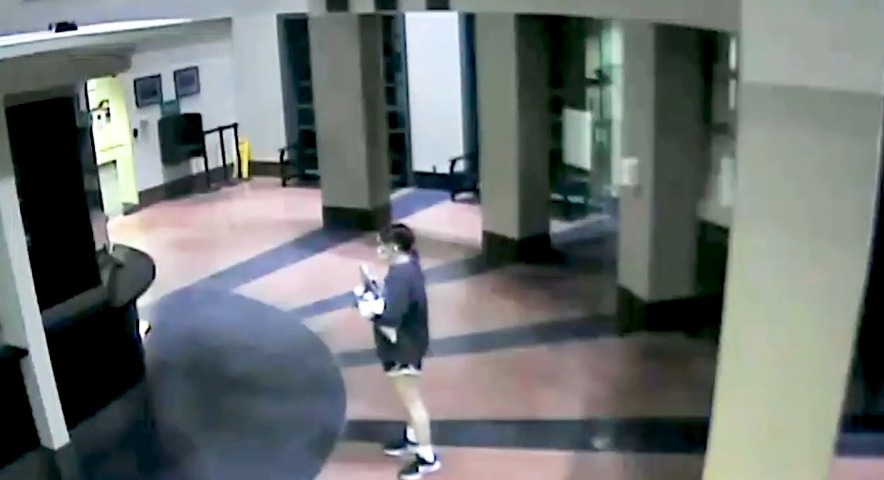 Police said McDonald admitted that she had killed the girls, 1 -year-old Lillian Mae McDonald and 6-year-old Archer Hammond, after arriving at the station around 10pm.

McDonald, 30, said that she sedated the children before smothering them to death, according to Fox 4, though police said they are waiting for an autopsy to determine an official cause of death.

The outlet reported that McDonald claimed both she and the girls had been abused and that she would do anything to protect them, including "eliminating them."

After McDonald made the confession, police were dispatched to her home and found the bodies. 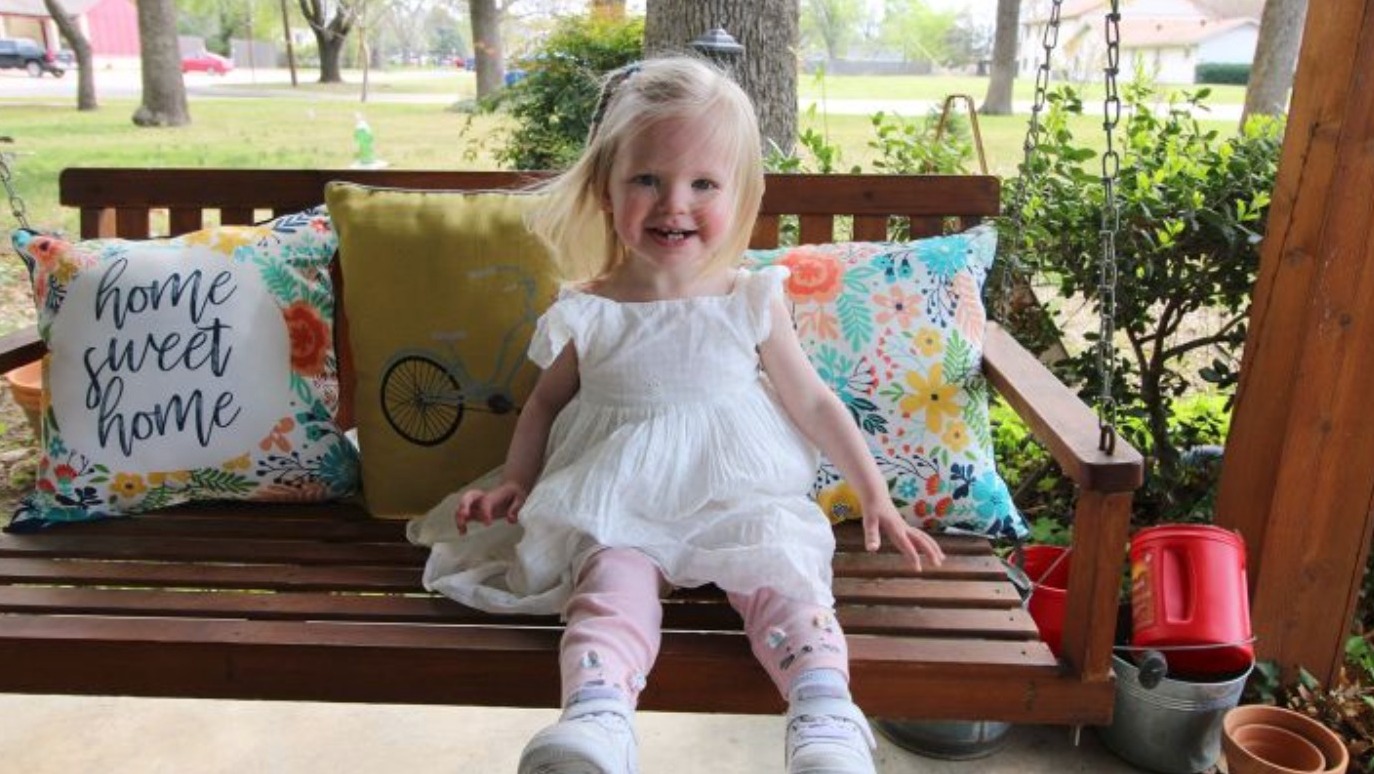 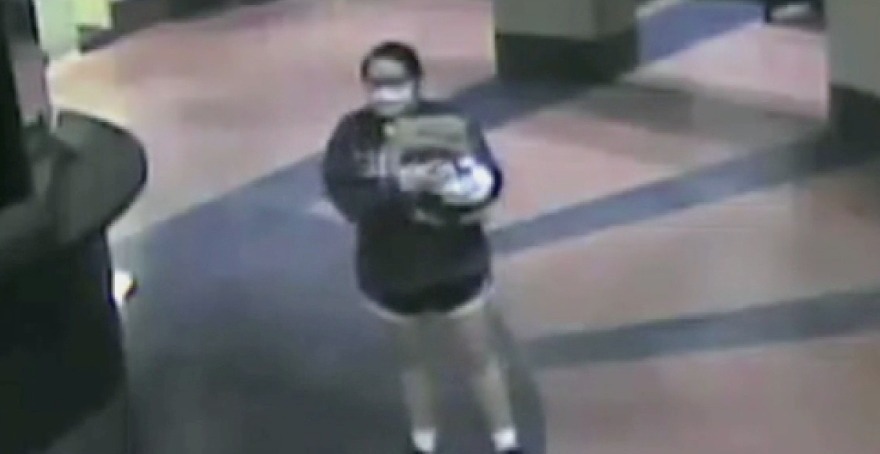 The Irving Police Department confirmed that she was charged with two counts of capitol murder of a person under 10 years of age.

"In a situation like this, this is obviously a horrific incident where two children were murdered. 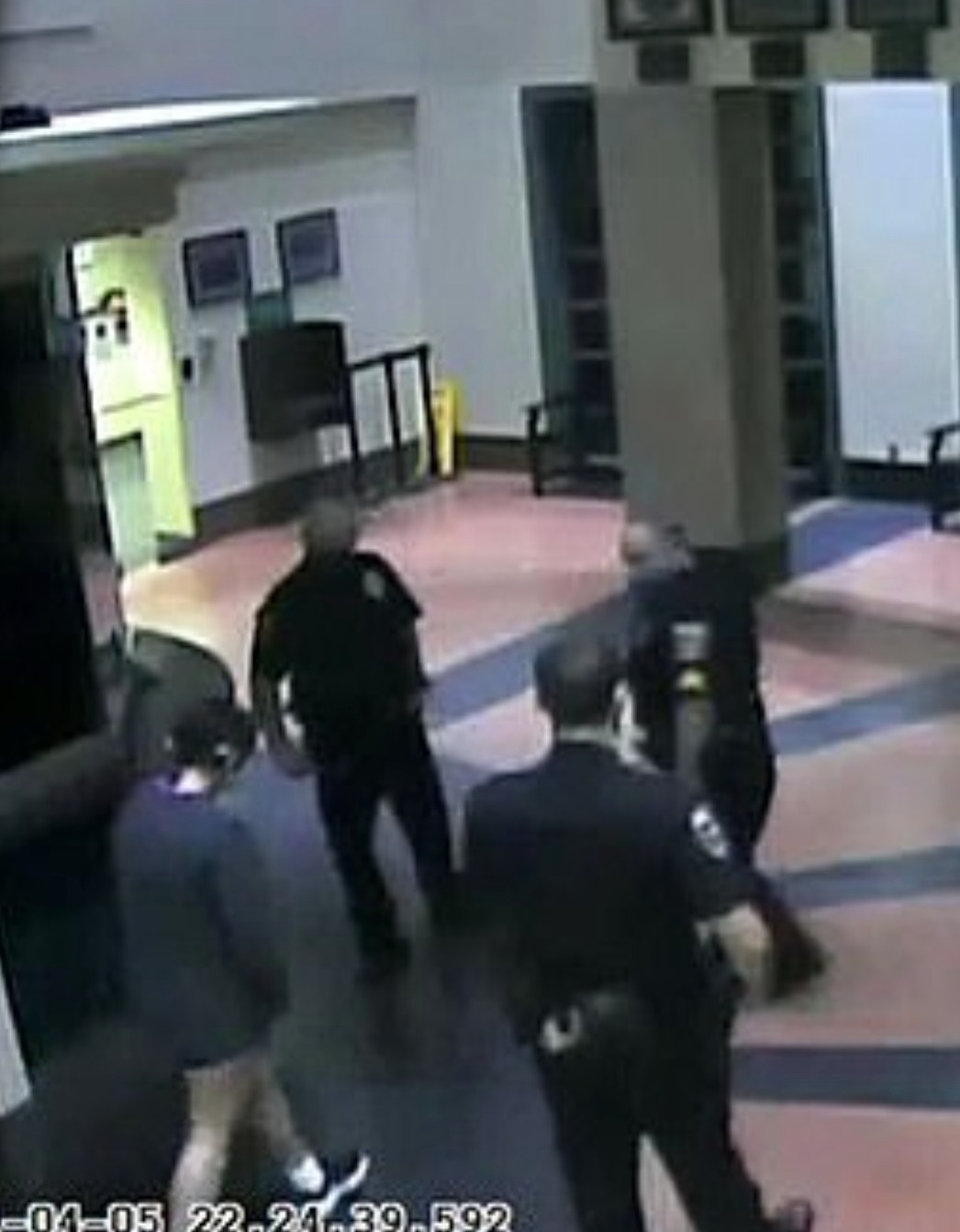 "We may not ever know the why because there’s not going to be a definition or a reason that would ever justify the murder of two small children."

A GoFundMe page set up to help Lillian's father, Chris McDonald, pay for her funeral costs, said that the girl was "tragically murdered" on Monday, "just shy of her second birthday."

"Unfortunately, instead of planning Lillian Mae's second birthday Chris is now having to plan a funeral for his vibrant baby girl."

McDonald lived alone with her daughters and reportedly has no criminal history.

She's currently being held in the Irving city jail without bail.

Police said the investigation is still in the very early stages, and have requested that anyone who may have information come forward.