Monopoly was first marketed by the Parker Brothers back in 1935, where it was released with a board game and set instructions. However, it had actually been invented years before that by American feminist Lizzy Magie. She established a game which taught players about the moral wrongs of land ownership and monopolies – yet, it is the out-of-work salesman Charles Darrow whose name lives on with the board game.

According to the BBC’s history programme, Witness, it was economics professor Ralph Anspach who revealed the tensions that overshadowed the classic game’s popularity 40 years after its release.

She said: “It was an inspirational tale of can-do America, a man down-on-his-luck during one of the greatest economic recessions of the 20th century, who, with a good idea, turned around his life and his fortunes.

However Mr Anspach revealed that it was Ms Magie who patented the game in 1904 – she had invented two different sets of rules, one called the ‘Anti-Monopoly’ which had a more collaborative way of playing, and another similar to the game known today. 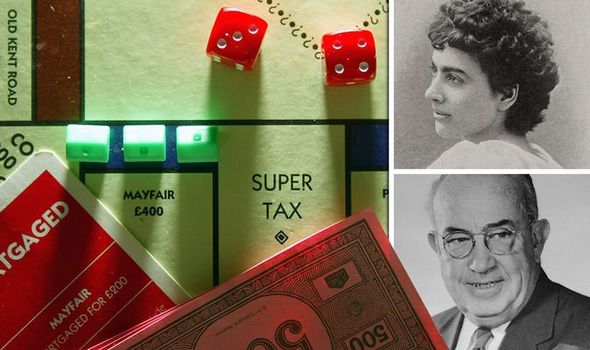 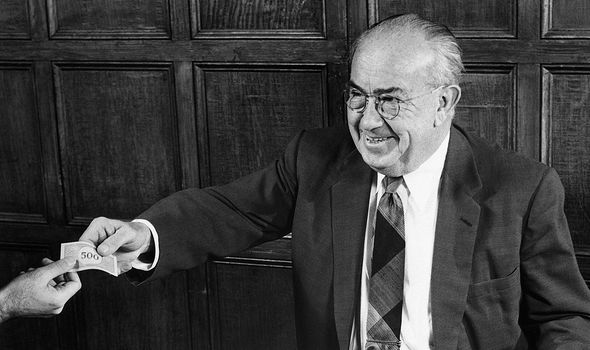 She also took a second patent in 1924 with a revised edition of the rules, once the first patent had run out.

All of the game’s essential instructions, such as going round in a circular motion and attempting to bankrupt other players, come from Ms Magie’s vision.

A few years later, Mr Darrow played the game with a friend and asked his companion to record the rules for him when he was a salesman based in Philadelphia.

American journalist Mary Pilon told the BBC: “Then, the next thing [the friend] knows, he sees Darrow mass-marketing this game and claiming he invented it.”

The friend felt “betrayed” at this action. 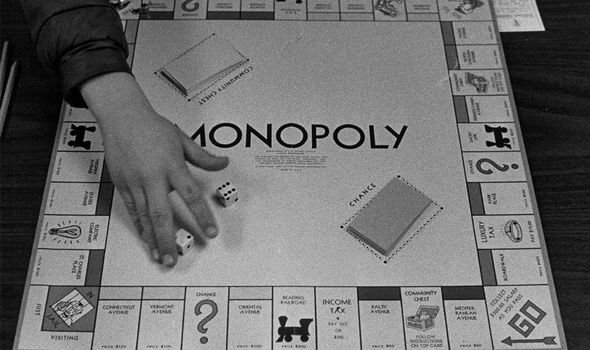 When Ms Magie found out in 1935 that her game was being sold without her permission and another person was claiming ownership of it, she was “furious”, too.

When she got in touch, The Parker Brothers – who bought the game from Mr Darrow – promised to give her $500 for her patent, but no royalties.

Mr Darrow, on the other hand, received much more than Ms Magie, potentially several thousand dollars as well as residuals. 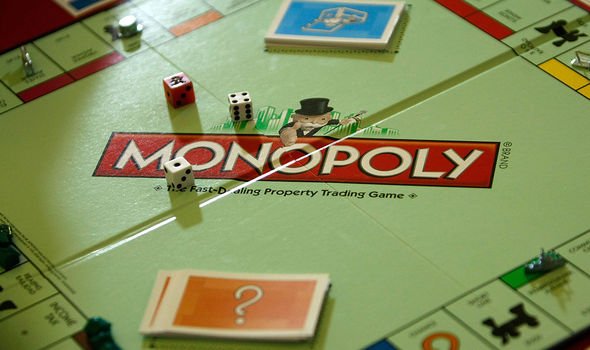 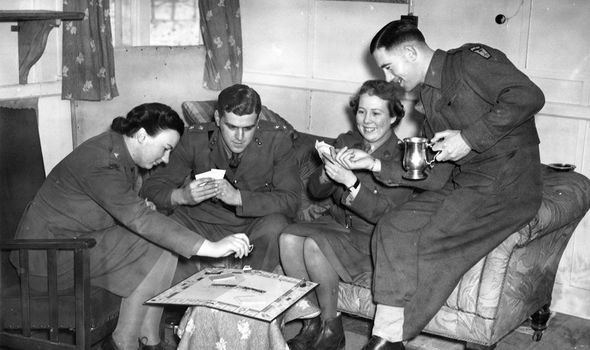 According to The New York Times back in 2015, Ms Magie had intended to release more games with the Parker Brothers after she first made contact with them.

The article read: “In a letter to George Parker, Magie expressed high hopes for the future of her Landlord’s Game at Parker Brothers and the prospect of having two more games published with the company.

“Yet there’s no evidence that Parker Brothers shared this optimism, nor could the company – or Darrow – have known that Monopoly wouldn’t be a mere hit, but a perennial best seller for generations.”

However, this was not the only legal battle to stem from the game.

Mr Anspach first discovered the true history of Monopoly when he was faced with a lawsuit by the Parker Brothers in the Seventies.

He created the game Anti-Monopoly, and the Parker Brothers brought a trademark infringement lawsuit in 1974.

When building his case, Mr Anspach discovered how Ms Magie had been responsible for inventing Monopoly’s precursor, the Landlord’s Game and in 1983, the US Supreme Court ruled that he won the trademark rights of Anti-Monopoly and the suffix “opoly” from the Parker Brothers.

As Ms Hidalgo explained on the BBC, Mr Anspach’s success in the “ten-year legal battle” led to his publication of the true story of Monopoly in 1998, in a book called ‘The Billion Dollar Monopoly Swindle’.