A FIREFIGHTER accused of stabbing his new wife to death before killing her daughter as she protected her mum has appeared in court. 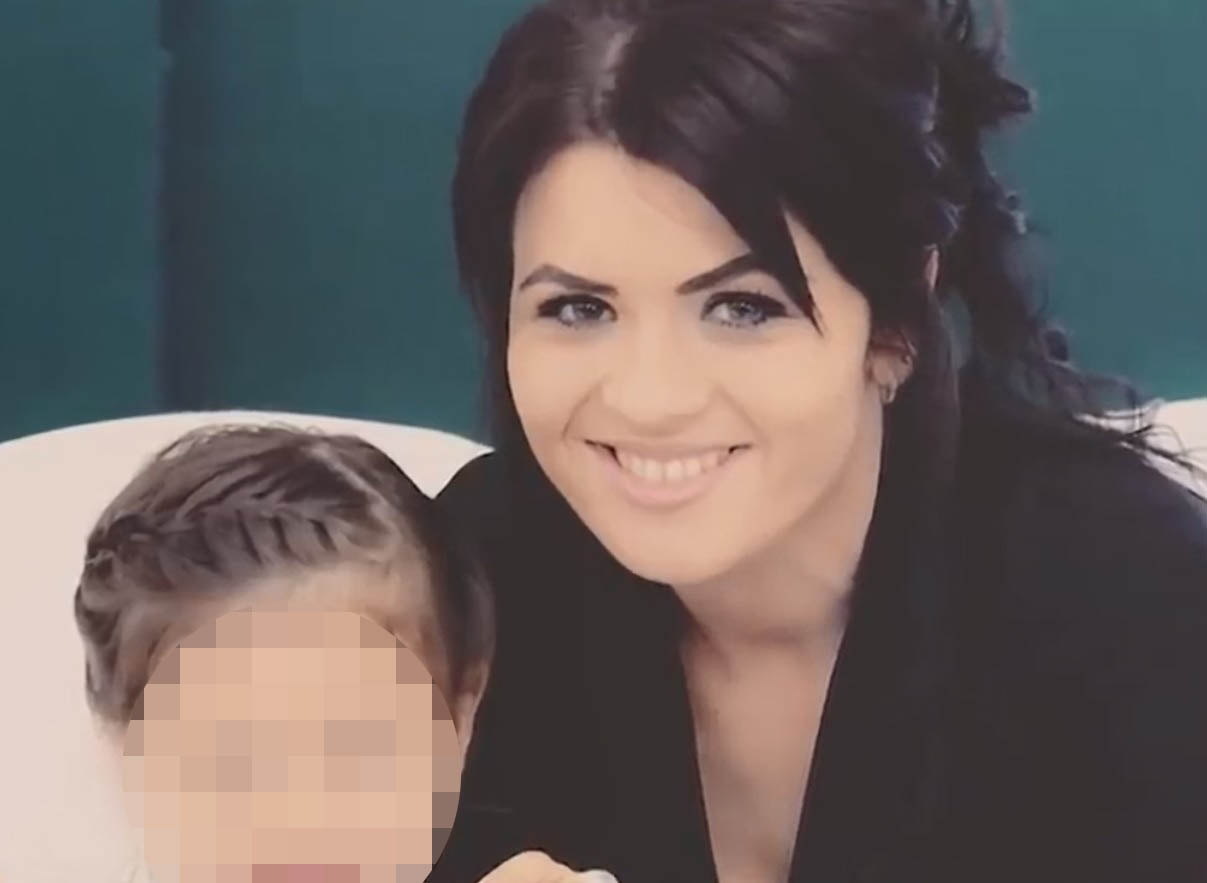 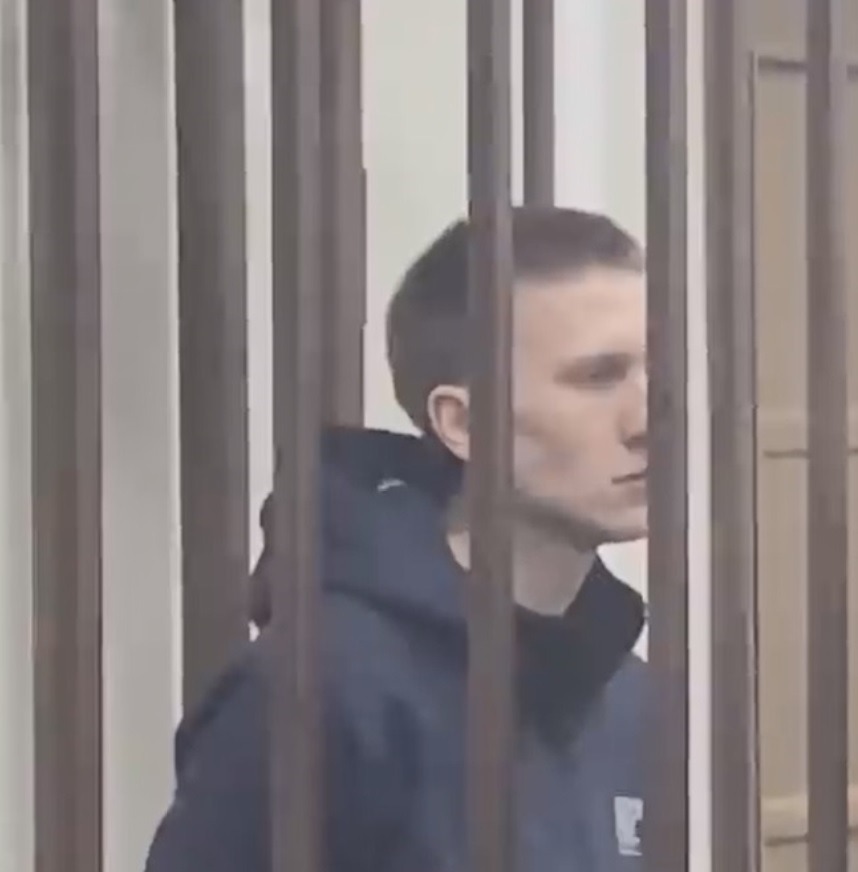 The horrific incident occurred at the family’s house in the city of Vologda, in the north-west of the country, two weeks after the couple’s wedding.

Kapustin had presented himself as a caring partner but began drinking heavily days after tying the knot, the court was told.

After getting fed up with his drinking, Marina started ignoring him.

A video shows Kapustin saying to detectives as recalling the day of the attack: “I came home and she didn’t say hello to me. I got angry. Went to the kitchen and took the biggest knife.”

Kapustin, who reportedly was drunk at the moment, is said to have attacked Marina with the weapon in front of little Nikol. 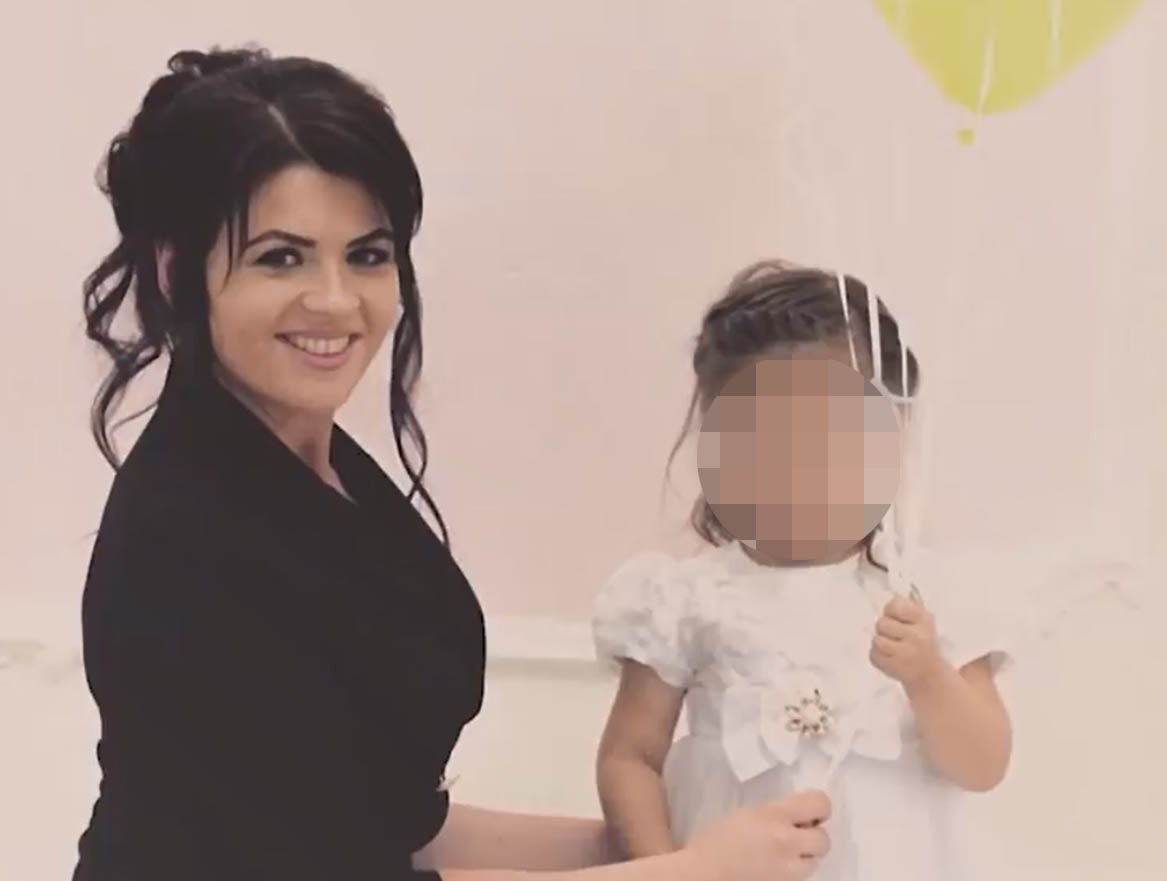 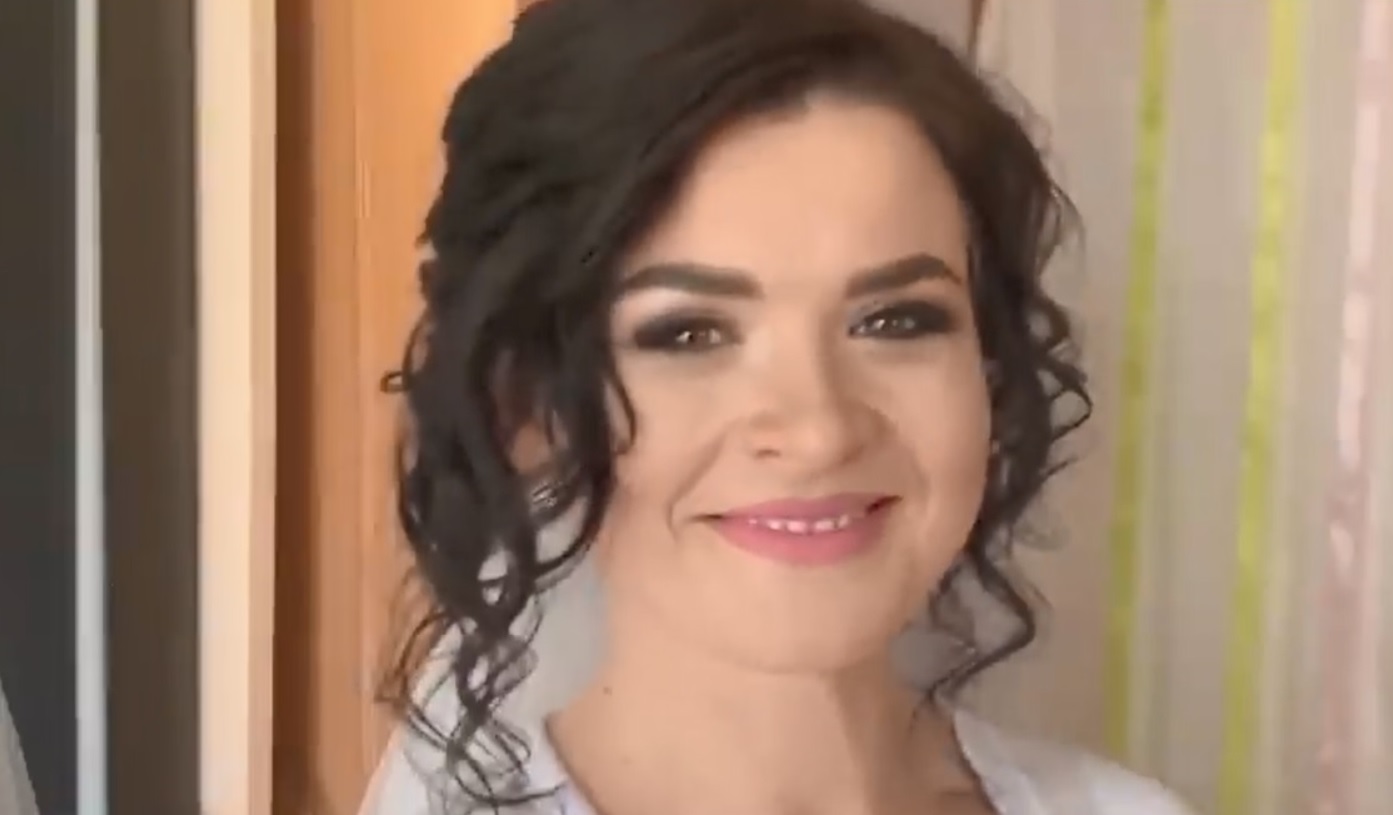 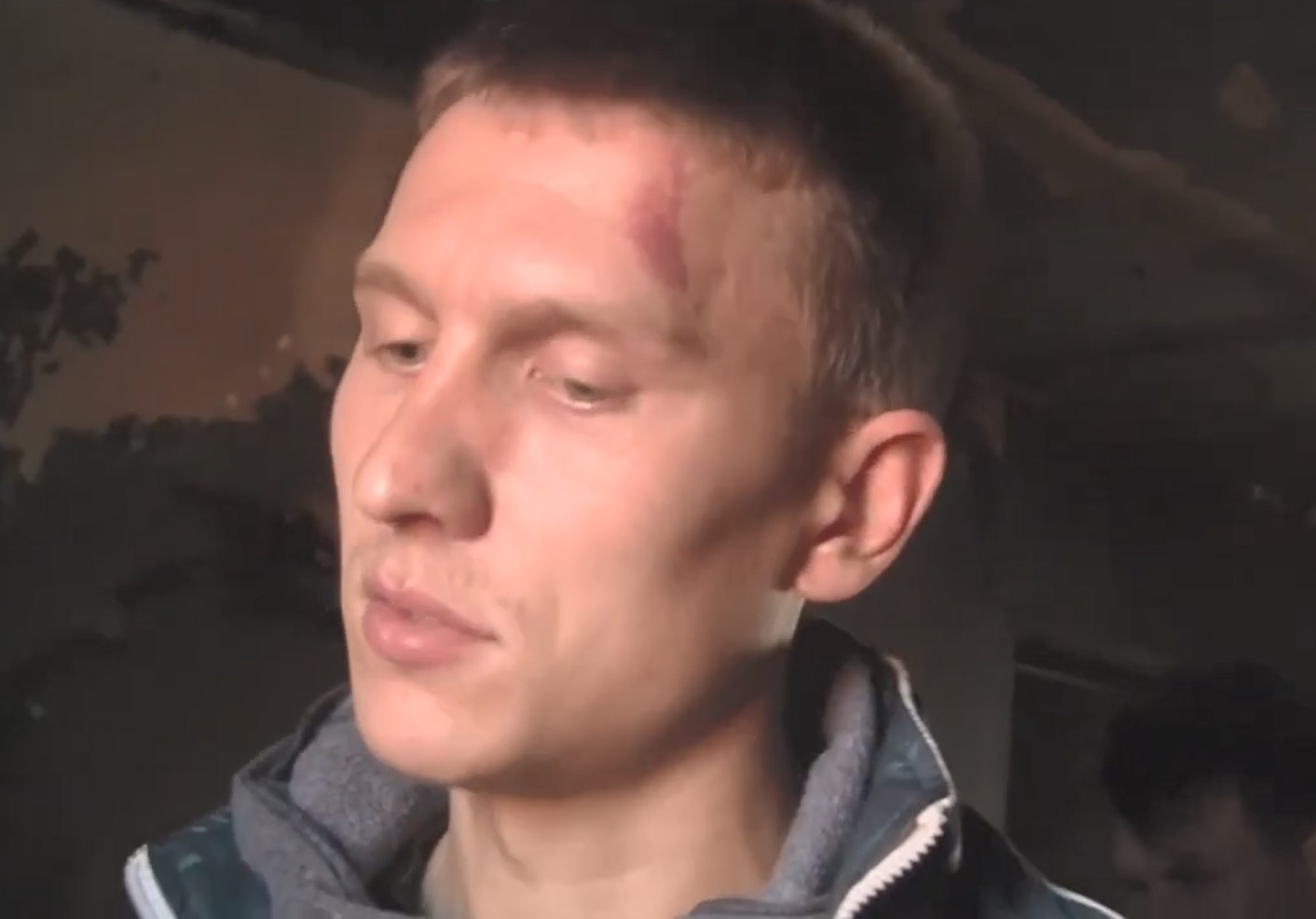 The man hit his wife with the knife seven times then attacked the child who had rushed to her mother and shielded her with her body, investigators said.

Kapustin stabbed the girl 18 times before dousing both victims with petrol and setting them alight along with their home while trying to destroy evidence.

Police spokeswoman Natalia Letenkova said: “Examinations showed the victims died from multiple stab wounds to the upper body. The woman was pregnant at the moment of the crime.

“Forensics also said the girl was still alive when the suspect set the house on fire.”
Kapustin confessed to killing the mother and the child during police interrogations, local media report.

“In the whole world, I loved them the most. Now I don't know what to live for.”

He faces up life-sentence in prison if convicted of murder committed with particular cruelty. The trial continues.