More than 1,200 pastors WILL resume services in defiance of California’s ban on religious services during lockdown – The Sun

MORE than 1,200 pastors are set to resume in-person services in defiance of California's ban on religious services during the coronavirus lockdown.

The Pastors have come together and signed a “declaration of essentially” – announcing their plan to open up despite Governor Gavin Newsom's stay-at-home-order. 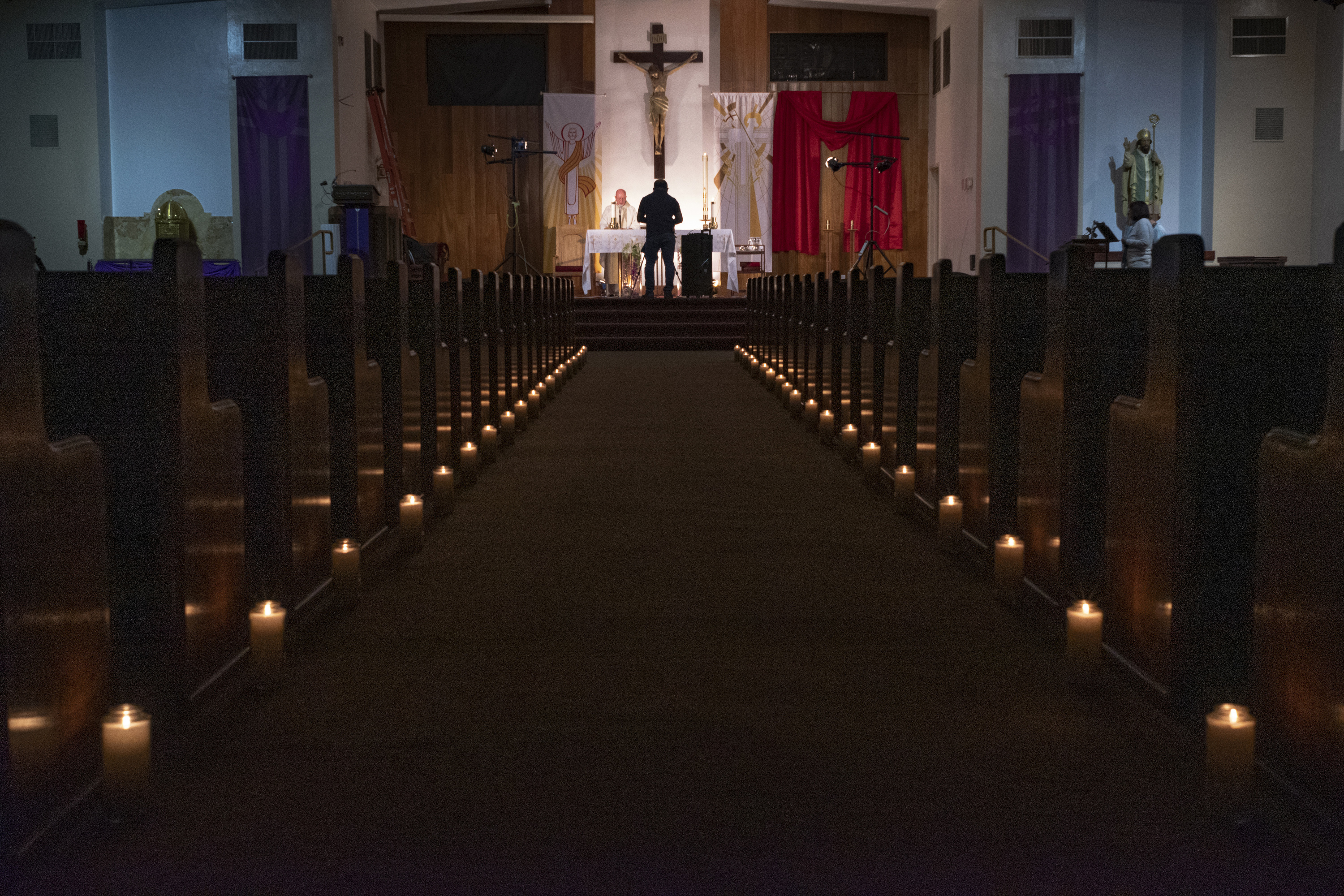 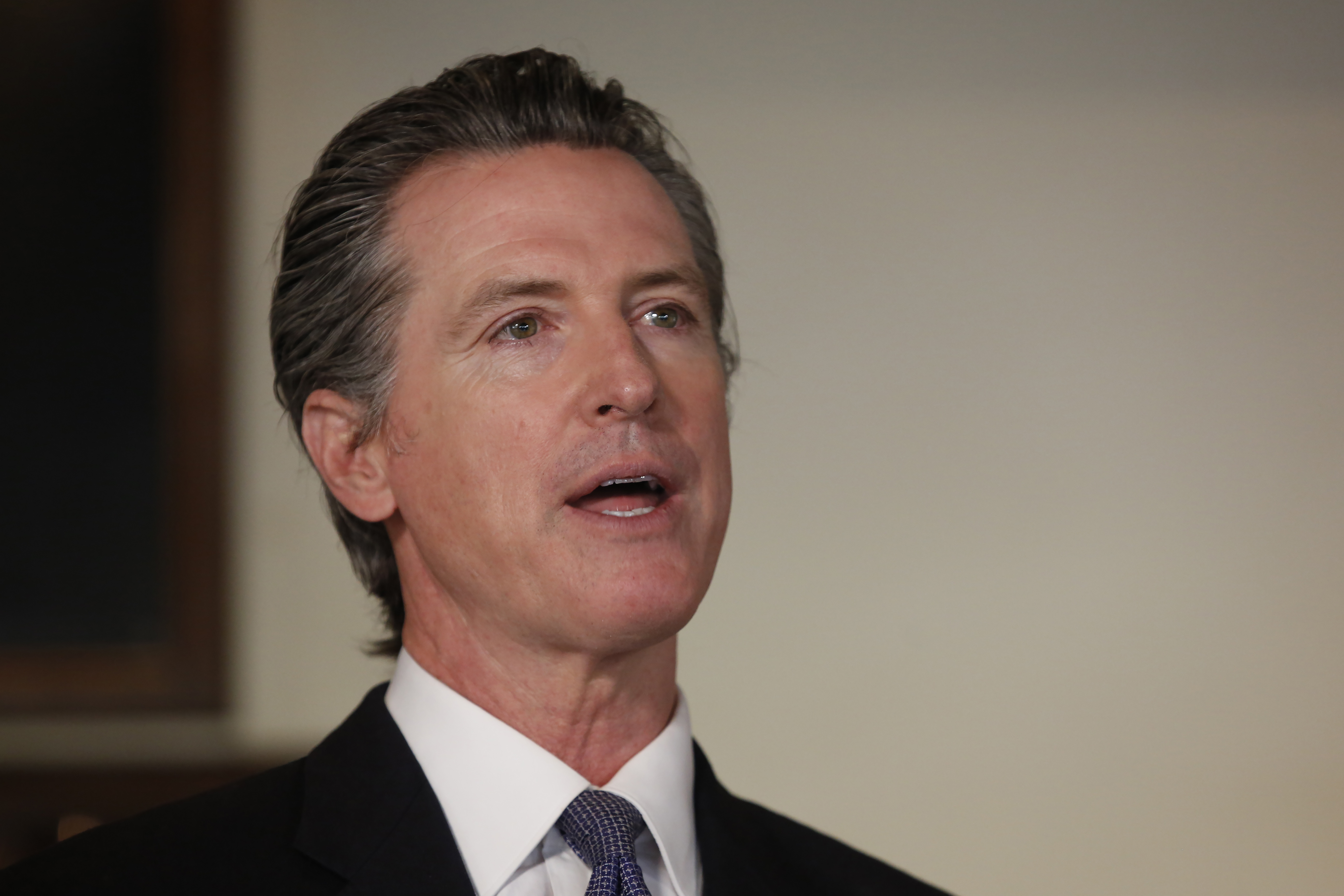 However, some businesses in the state have reopened as the number of virus-related hospitalizations has decreased, but Newsom has not yet chose to allow people to attend in-person church services.

Starting on May 12, California allowed restaurants and shopping centers to reopen in counties that meet certain criteria.

Attorney Robert Tyler – who represents a Lodi-based evangelical church that has sued Newsom – said Wednesday that he anticipates approximately 3,000 churches in the Golden State to hold in-person services on May 31, according to the Associated Press.

In the letter to Newsom, Tyler wrote: “We believe you are attempting to act in the best interests of the state.

"But the restrictions have gone too far and for too long."

The churches said they will observe physical distancing and other precautions when they reopen, according to the letter.

It comes a day after the U.S. Justice Department’s Civil Rights Division wrote to Newsom and slammed his stay-at-home order for discriminating against churches.

The DOJ said the order placed an “unfair burden” on churches. 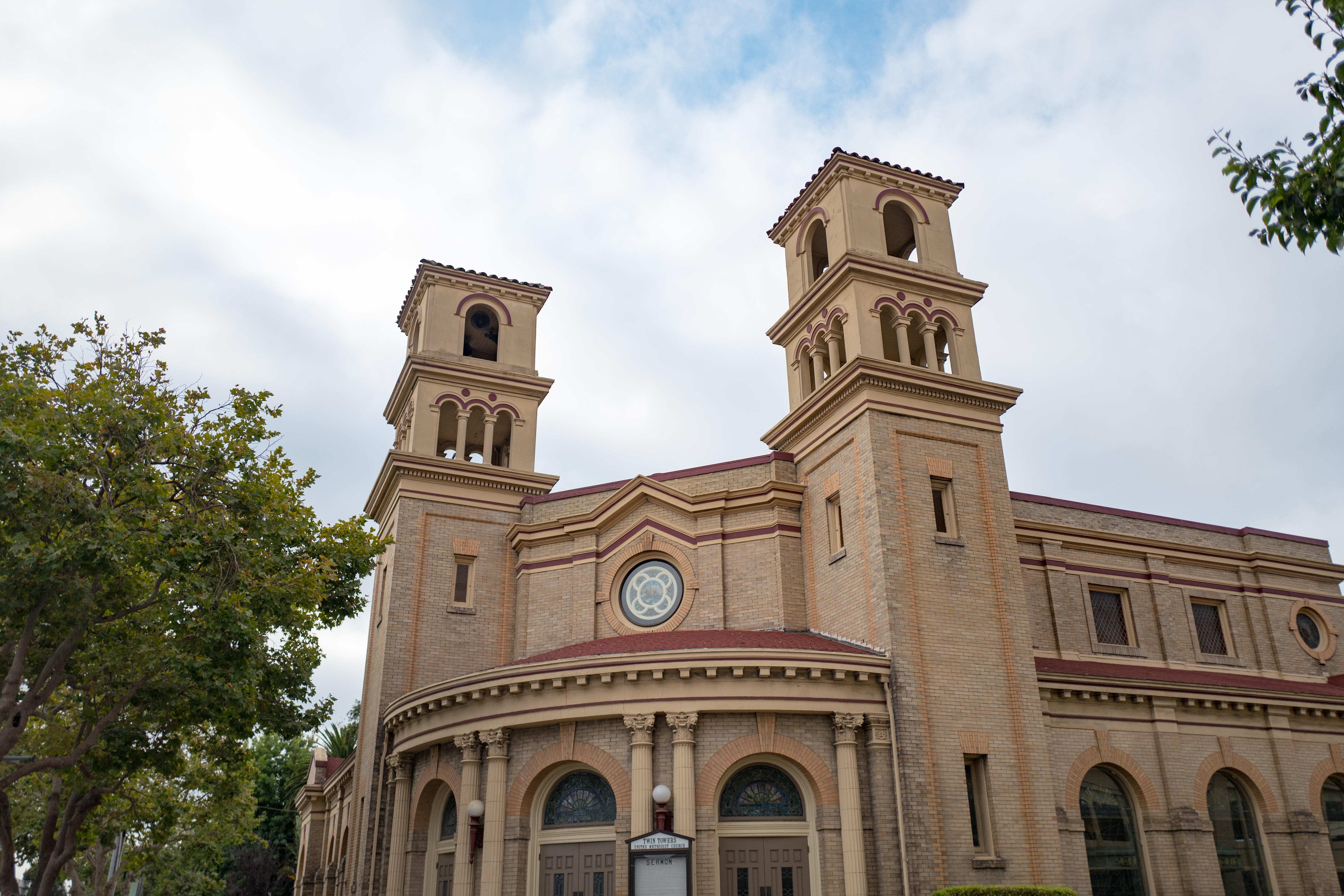 “Simply put, there is no pandemic exception to the U.S. Constitution and its Bill of Rights,” Assistant Attorney General Eric Dreiband wrote in the DOJ's letter, according to Los Angeles Times.

Rabbi Michael Barclay, of Temple Ner Simcha in Westlake Village, said that even though he is able to stream his services, some congregants are unable to attend due to their orthodox Jewish religion as they refrain from using electricity on the Sabbath.

Barclay, who also signed the “declaration of essentially," said: “It’s been extremely difficult to stay in contact with people, especially to deal with people and their psychological, emotional and spiritual needs.

“It really has hurt the psyche and the spirit of people.”

Despite the urge to open up religious services, a report released Tuesday – covering faith-based groups' need to follow government recommendations – explained how a pastor and his wife likely infected church members in early March.

A Pastor and his wife likely spread Covid-19 to at least 35 members of an Arkansas church, the CDC reported.

Thirty-eight percent of the church's attendees got coronavirus, with three people dying from the virus.

California – which was the first state in the US to enforce stay-at-home orders – has reported nearly 84,000 cases and over 3,400 deaths from coronavirus.

Earlier this week, Democrat Newsom announced a dramatic relaxation of health standards that would allow the state to reopen, reversing last week’s plan that would have prevented most large counties.

“Bottom line is: People can go at their own pace, and we are empowering our local health directors and county officials that understand their local communities and conditions,” Newsom said.

“We’re going to start seeing a lot more activity, let’s just make sure we do it thoughtfully and very, very strategically.”

As of Wednesday, all 50 states have started reopening – just two months after the coronavirus pandemic struck the US.

President Donald Trump initially pushed for “reopening the economy” on Easter Sunday, despite warnings from health officials that it was too soon as the number of virus cases and death toll grew.

Meanwhile, Los Angeles Mayor Eric Garcetti has warned last week that the city will "never be fully open" until there is a coronavirus cure.