As COVID vaccines are being rolled out, an extremely vulnerable group is being overlooked: millions of cancer patients. Doctors are sounding the alarm that many state governments and the federal advisory committee charged with prioritizing who gets vaccinated should move cancer patients up to the front of the line, right after nursing-home residents and frontline health workers. Right now, they’re deemed a lower priority than “essential workers,” such as firefighters, mass-transit employees, possibly even supermarket clerks.

Even worse, they are three times as likely to die as other hospitalized COVID-19 patients, according to the new findings in the journal JAMA Oncology.

This week, the COVID Lung Cancer Consortium, a group of ­oncologists, is calling on the feds to reexamine priorities and pay “specific attention to this vulnerable population.”

Gov. Cuomo should do the same. Last week, Cuomo launched the “Vaccine Equity Task Force,” ­including immigrant advocates, civil-rights leaders, tenant associations, labor groups and churches, most of which are political allies of the governor. But not one cancer organization made the list.

“We’re now talking about who’s getting vaccinated, and let me be clear, there is no politics in the vaccination process,” Cuomo says. That’s hard to believe, governor, considering who’s on the task force and who’s missing.

In New York and most states, cancer patients are getting ­ignored. The American Society of Clinical Oncology and the American Cancer Society urged the federal advisory committee to make vaccinating cancer patients a top priority, but the committee’s recommendation, announced Dec. 20, prioritized essential workers and people ages 75 and over to be next in line. That means most cancer patients have to wait months longer.

Fred Hirsch, a renowned lung-cancer specialist at Mount Sinai Medical Center, is investigating whether cancer patients’ weakened immune systems will cause them to produce fewer antibodies when vaccinated.

They may need more vaccinations — three shots or even four, instead of the two shots currently prescribed for the Pfizer and Moderna vaccines. All the more reason to get them started.

But cancer doctors complain they’re in the dark about whom to call or when they’ll have vaccines. Ditto for doctors treating patients with other illnesses. A Westchester woman tells me she’s worried about her husband. He’s 71, with type one diabetes and two heart stents, and he commutes to Gotham on Metro North. His doctors don’t know when they will get vaccines. She says, “I can’t believe 20-year-old supermarket workers will get it before him.”

COVID is an equal-opportunity killer. It is slaughtering cancer patients, no matter their skin color.

Betsy McCaughey is a former lieutenant governor of New York. 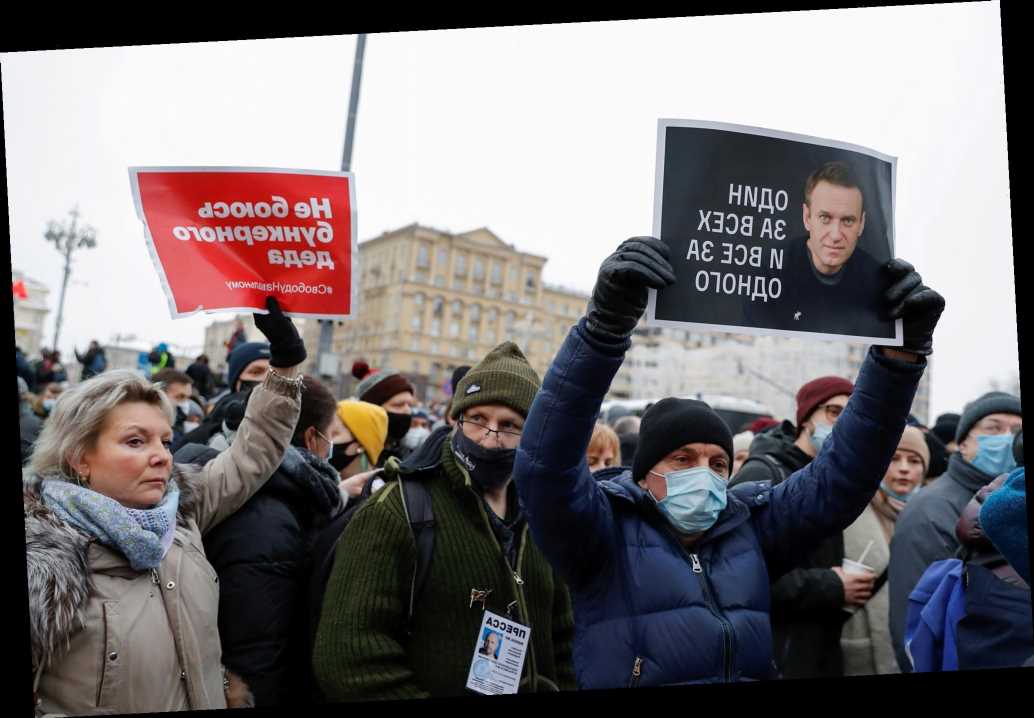 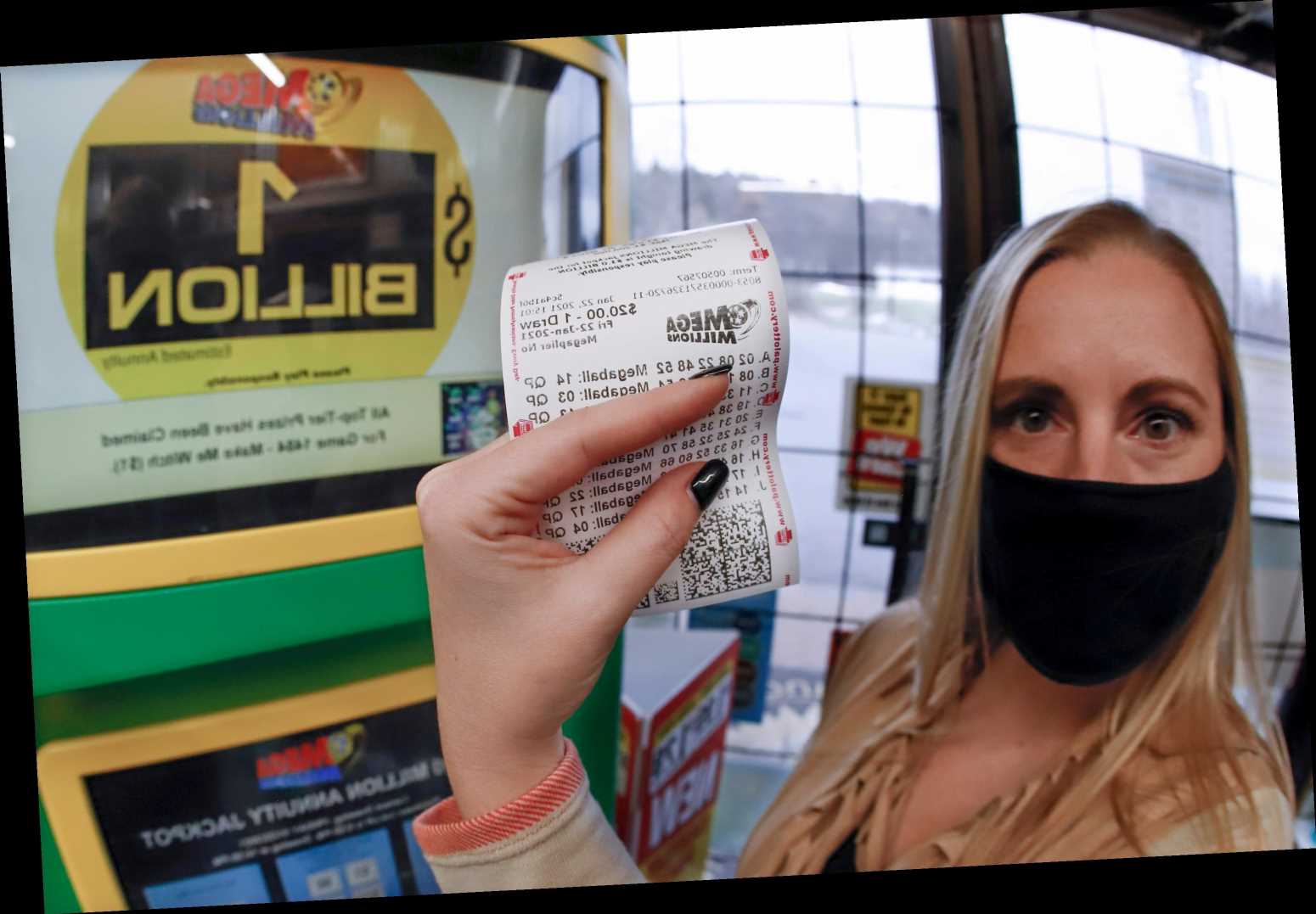 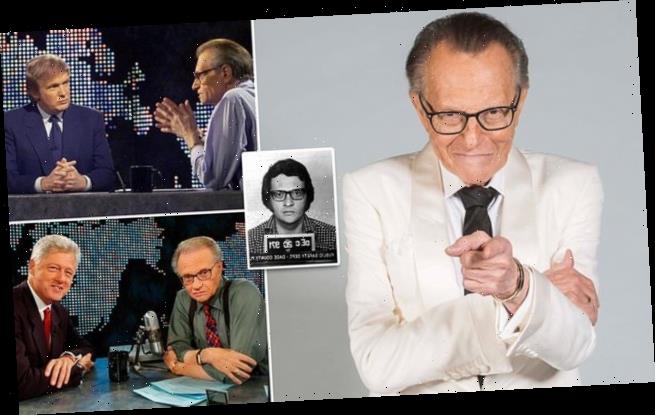