MPs launch inquiry into e-scooter safety ahead of trials

MPs have launched an inquiry into the safety and environmental benefits of electric scooters amid fears they could bring chaos to Britain’s roads.

Although sales have soared, the 30mph battery-powered vehicles – which look similar to a child’s scooter – can at the moment only be used on private land.

However, the Department for Transport (DfT) last month revealed the devices will be trialled in select cities as part of plans for a ‘transport revolution’. 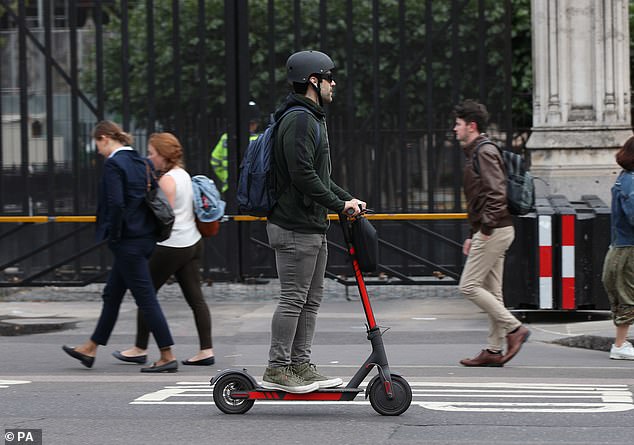 MPs have launched an inquiry into the safety of electric scooters, capable of speeds of 30mph, amid fears of chaos on the roads. Pictured: a man riding an electric scooter in Westminster 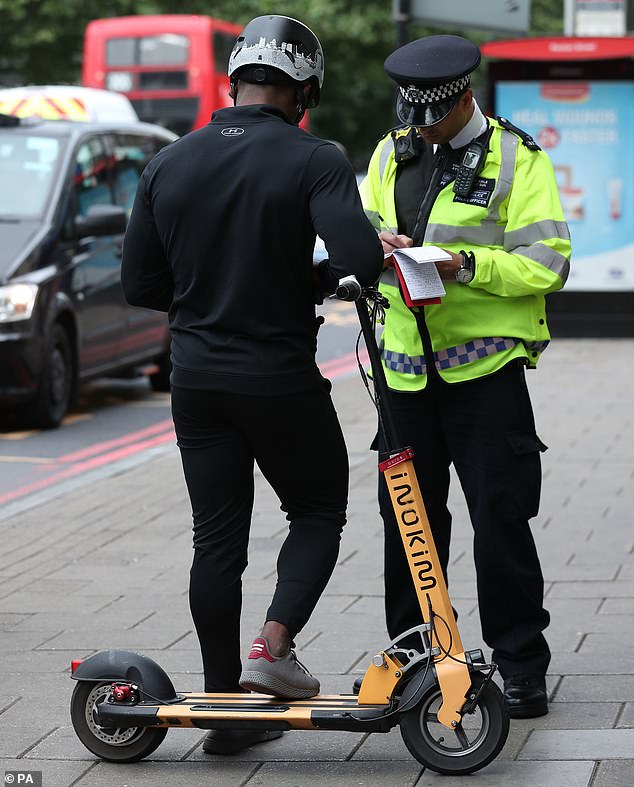 At present, the battery-powered scooters can only be used on private land and not on the streets but the Government had announced trials in selected cities

Safety campaigners say the vehicles, which cost between £200 and £500, are a risk to other road users and want them banned.

Now MPs on the influential Transport Committee are to investigate their benefits.

Their one-month inquiry will ‘explore the safety and legal implications of e-scooters, their impact on congestion, and potential contribution to reducing the UK’s greenhouse gas emissions’.

Some MPs are concerned the Government’s eagerness to legalise e-scooters could cause problems once they are allowed on the roads, due to a lack of proper regulation.

Huw Merriman, the committee chair, said: ‘Electric scooters could be a useful lever to reduce our transport carbon footprint but their environmental credentials have yet to be proven.

‘These ‘powered transporters’ could reduce the amount of time we spend in cars and reduce congestion but we don’t want to score an own goal by encouraging the use of micromobility vehicles instead of walking and cycling. 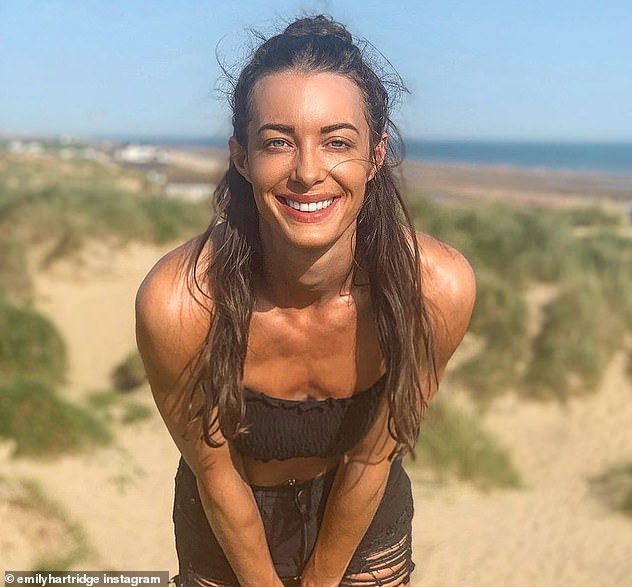 In July, TV presenter Emily Hartridge, 35, (pictured) died in a collision with a lorry while using an e-scooter in Battersea, south-west London 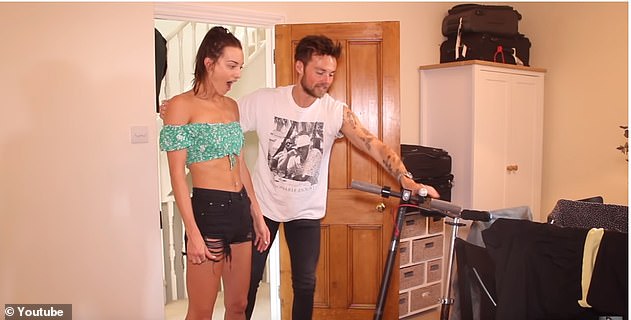 Ms Hartridge, 35, became the first person in the country to be killed while riding an e-scooter

‘Road safety is a significant consideration. We must consider the dangers to other road users and especially pedestrians with visual impairments or those who use mobility aids and rely on clear pavements. Safety must also be a factor for riders of e-scooters.’

The inquiry will explore whether the laws around e-scooters are up to date and appropriate and whether they should be banned from pavements and cycle lanes.

They will also investigate whether there should be safety and environmental regulations for their construction.

Trials of e-scooters will take place next year. Officials are likely to recommend top speeds of 16mph and as well as a minimum age for riders and a requirement that they wear helmets and get insured.

They will likely be treated as bikes, meaning riding on the pavement would be prohibited. 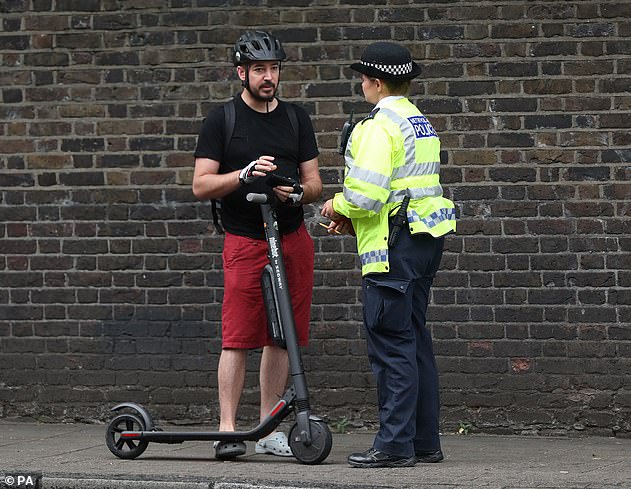 Ministers are also considering plans to hand powers to local authorities to prevent e-scooters from cluttering public spaces, and to place restrictions on where they can be parked.

The vehicles have caused problems in Paris, where their huge popularity has led to ‘anarchy’ on the streets, with famous landmarks surrounded by abandoned e-scooters. The number of e-scooters in the French capital is expected to hit 40,000 this year.

Ministers are keen to explore the legalisation of e-scooters as part of the Government’s drive to reach net zero carbon emissions by 2050. They hope that in the coming years increasing numbers of commuters will ditch their cars and ‘scoot’ to work instead.