Just one in 100 homeowners who fitted new heating and hot water systems in the past four years used an eco option. 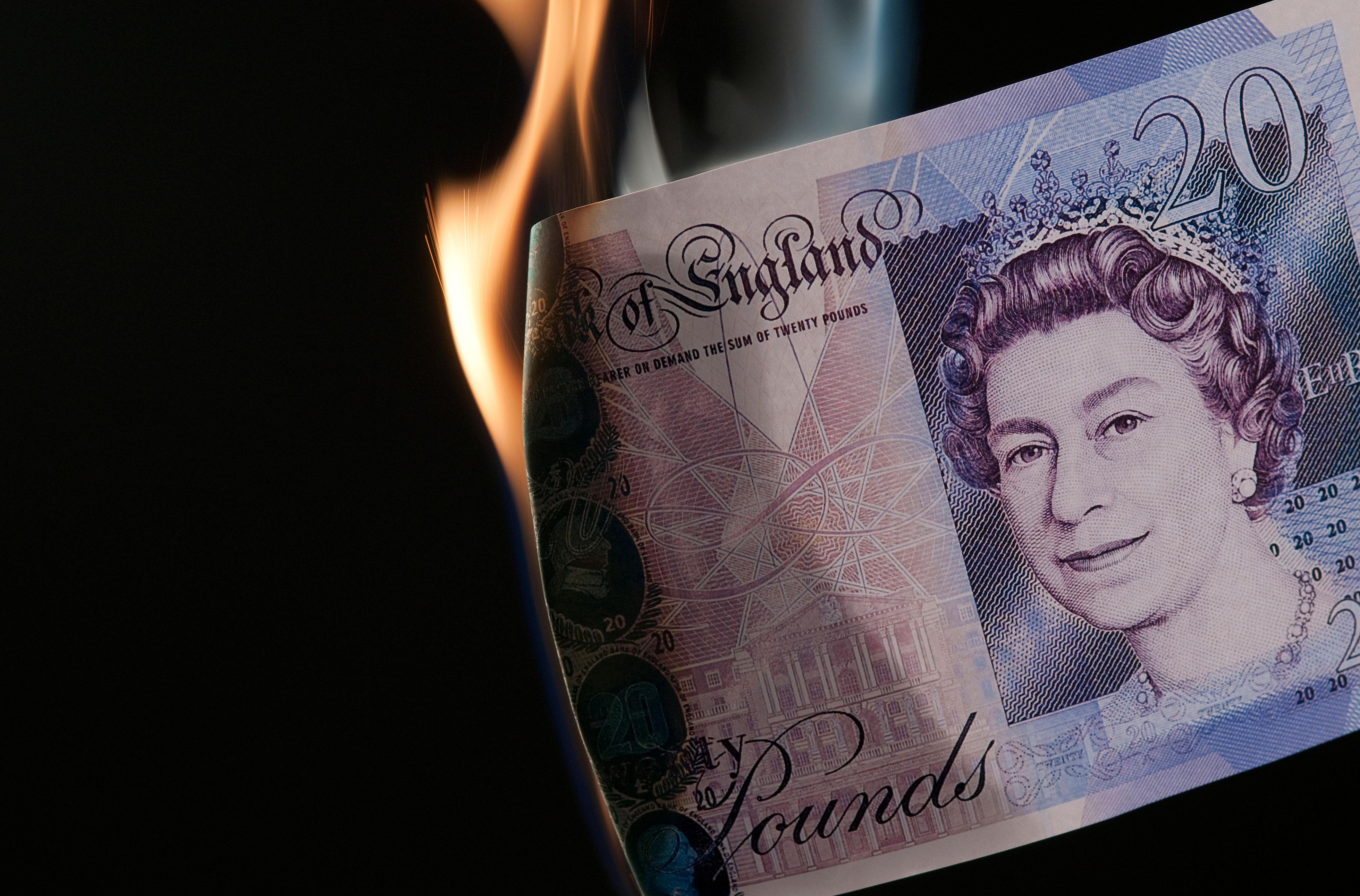 Families get a payment every three months for seven years if they install power sources such as solar panels or ground heat pumps.

But MPs on the Public Accounts Committee said the Renewable Heat Incentive, set up in 2011, “simply does not work for households and businesses unable to pay the high upfront costs”.

Opting for eco equipment is also a hassle, they said.So consumers were “likely to continue favouring natural gas and oil boilers, which remain relatively cheap, easy to install and continue to be extremely popular”.

MPs said forecasts of take-up by the Department of Energy were “wildly over-optimistic”.Only 60,000 homes fitted renewable energy gear over the past four years compared with 6.2million gas boilers.

MPs also found some supposedly green installations contributed to air pollution. More than 28,000 biomass boilers funded by the scheme burn wood, producing smoke that could harm air quality. And some families manipulated rules for extra profit but no one knew how much had been overpaid.

Committee chairman Meg Hillier said: “Government got it wrong. It must get better at understanding how households manage their money in the real world.”