MTA cops staged a heroic rescue Tuesday night after a coworker’s teenage son posted on Snapchat about his imminent plans to to jump off the RFK Bridge.

Lt. John Trabulsky, 41, said the desperate dad, who works on the Throgs Neck Bridge, called into the the bridge’s command center at 5:23 p.m. to alert cops that his 17-year-old son had posted on social media that he was headed for the RFK Bridge to commit suicide.

RFK patrolmen and NYPD cops rushed to canvass the massive three-borough bridge, which has three spans and 18 exits and entrances. When officers spotted their target on the bridge’s pedestrian path just above Astoria Park, the young man fled toward the river.

“At that height above the water, it was on everybody’s mind that we were down to the final seconds if he did make that decision to go over the wall,” said Lt. Dennis Palazzola, 31, one of three cops who found the teen.

“Based on some of the messages that he had posted or conversations that he had, it was indicated that he had made it over the bridge, and he was on the walkway, possibly even down to Randall’s Island,” Palazzola said.

“But he was hanging up the phone when he spoke to his father. It was very difficult to gain the intel that we needed.”

Accompanied by the boy’s father, the officers finally apprehended him at 6:05 p.m. — 42 minutes after the initial frantic call. 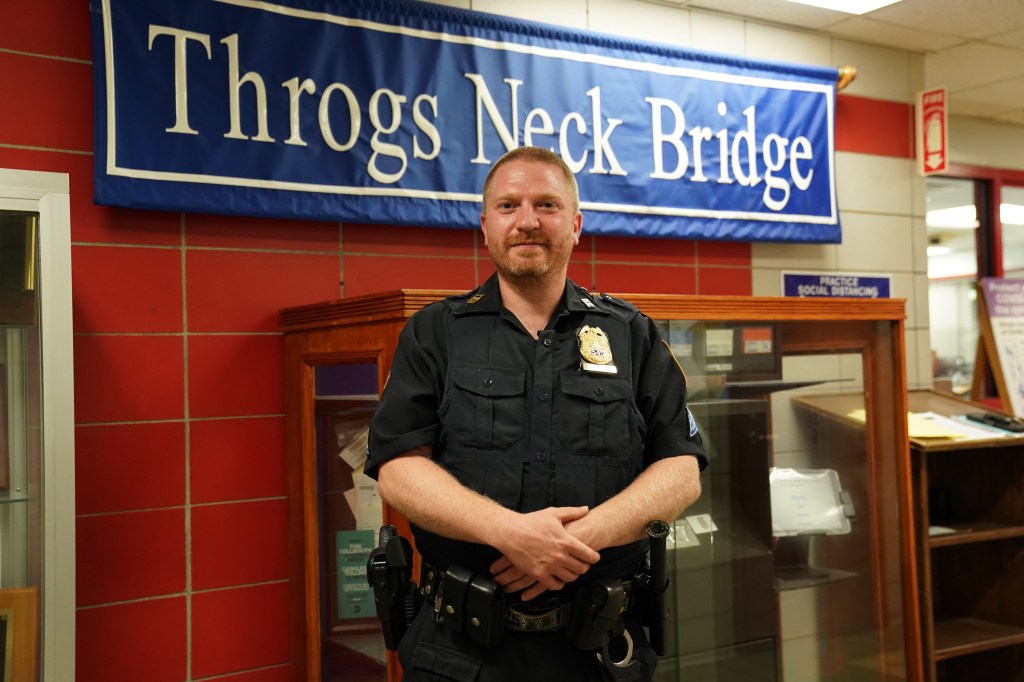 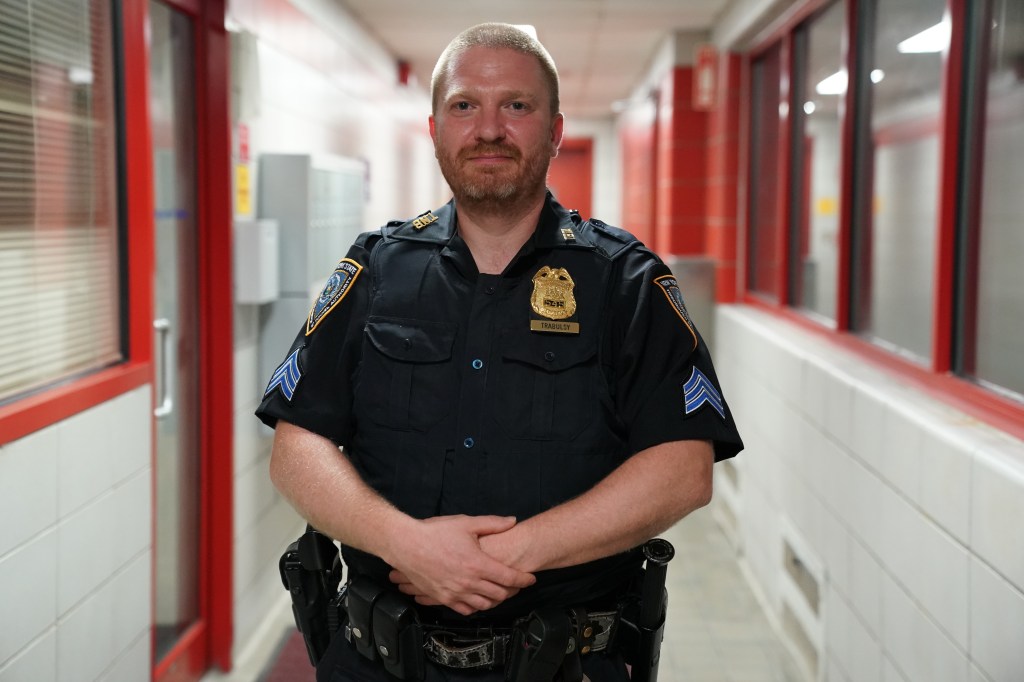 Can mobile hairdressers work in Tier 3?