A subway supervisor has been accused of directing his subordinates to install a Tesla charging hub for his own vehicle at work — and using an MTA credit card to pay for the materials, a labor leader revealed on Wednesday.

TWU International President John Samuelsen said during the agency’s board meeting that the MTA’s inspector general is investigating allegations that on-the-clock workers allegedly installed the hub at the Lindon track shop for the supervisor — and griped that the boss has not yet been punished and the probe has not been publicized.

“In August of 2020, you sent investigators to Linden shop in Brooklyn regarding the unauthorized installation of a Tesla charging device by supervisors at Linden shop,” he said to Inspector General Carolyn Pokorny.

Samuelsen has previously accused Pokorny and transit leadership of overreacting to allegations that seven track workers from the same hop neglected inspections and lied about it on official forms.

“It’s curious to me that every time there’s an hourly worker involved, you demand restitution, you demand recoupment, you demand discipline, you recommend dismissal,” Samuelsen said to the former federal prosecutor. 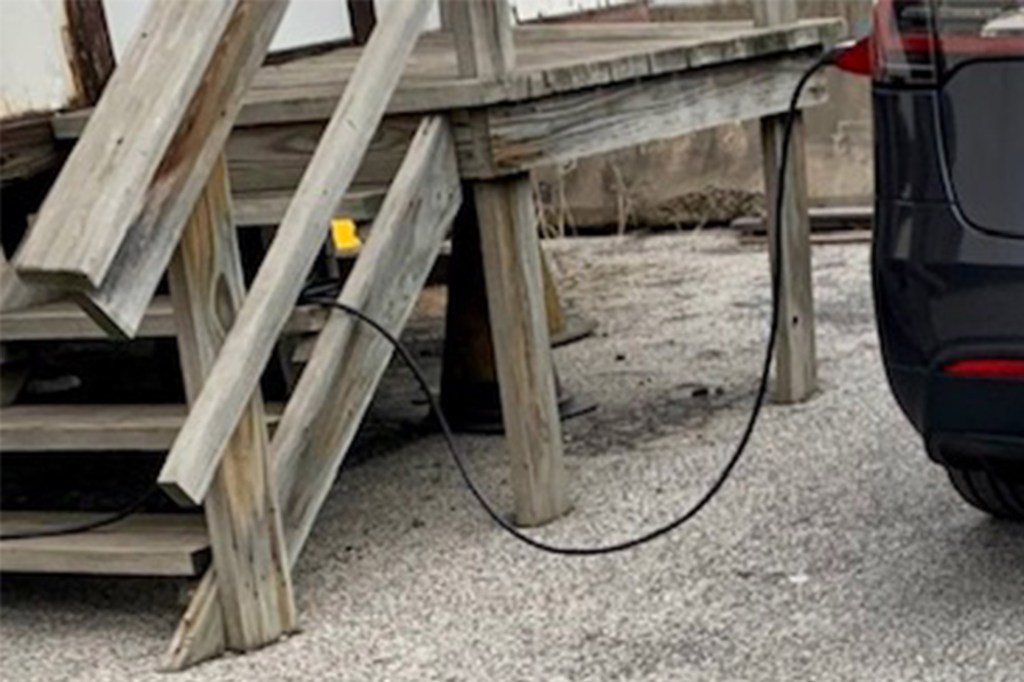 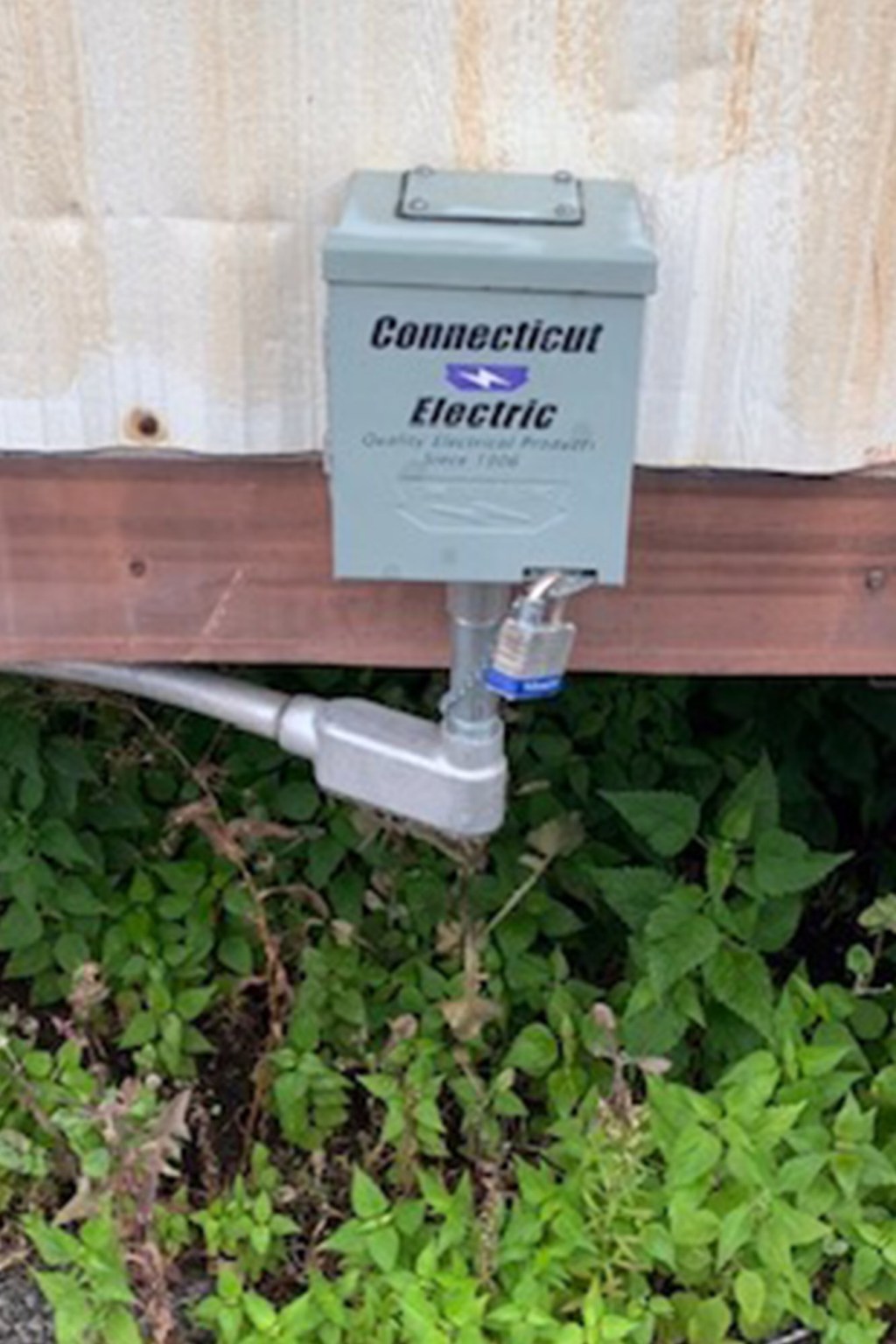 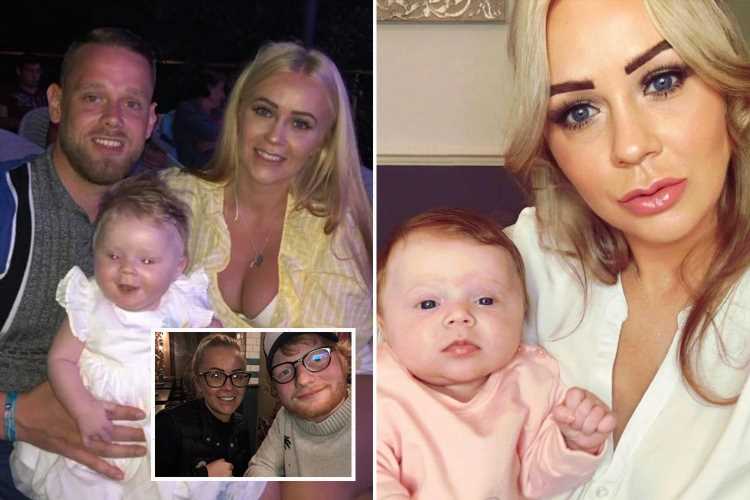