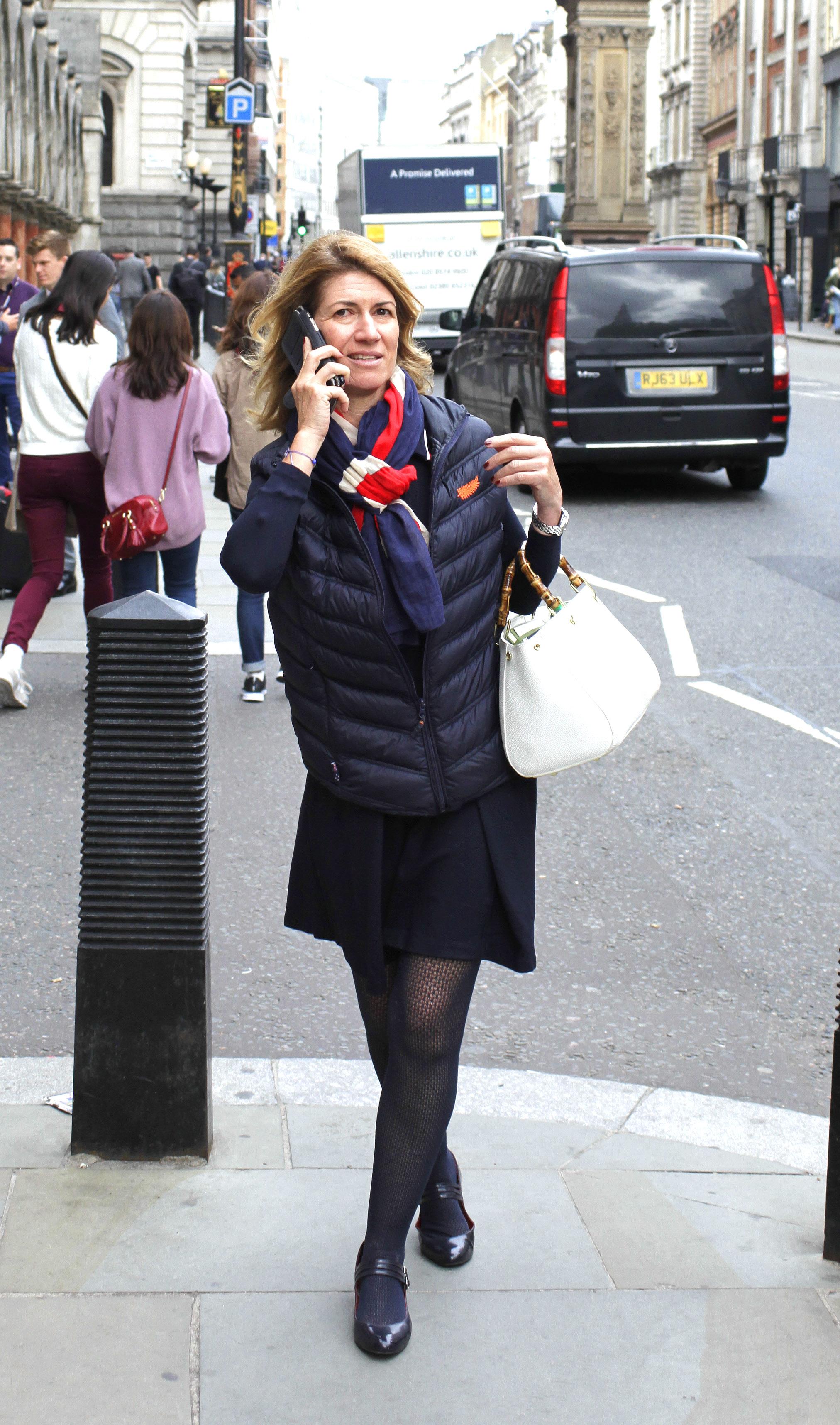 He wants the divorce heard in their native France while mum-of-two Anne, who now lives here, wants it in Britain. Her barrister Peter Newman told the Appeal Court: “She has limited income.

“Non-payment of maintenance affects her ability to feed and clothe the children. She’s unable to pay for gas and electricity. She needs to be able to pay her rent.”

He said her ex “ignored all English proceedings” — even his lawyers’ letters.

The couple married in 2002. After it turned sour she and their sons moved to Settle, North Yorks, in 2014. 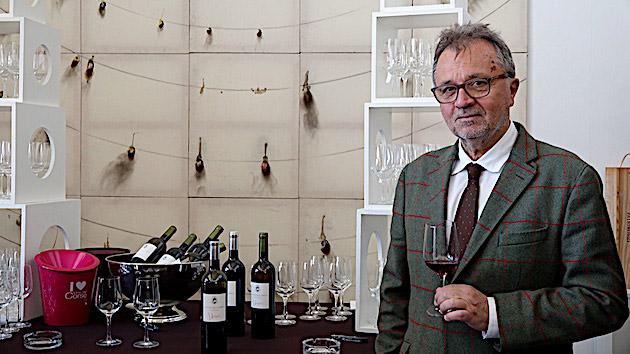 A divorce judge last year said the case must be heard here and made the maintenance order.

De Gafforj, boss of a 250-acre vineyard in Corsica, plans an appeal. But Anne has gone to the Appeal Court first to block his bid.