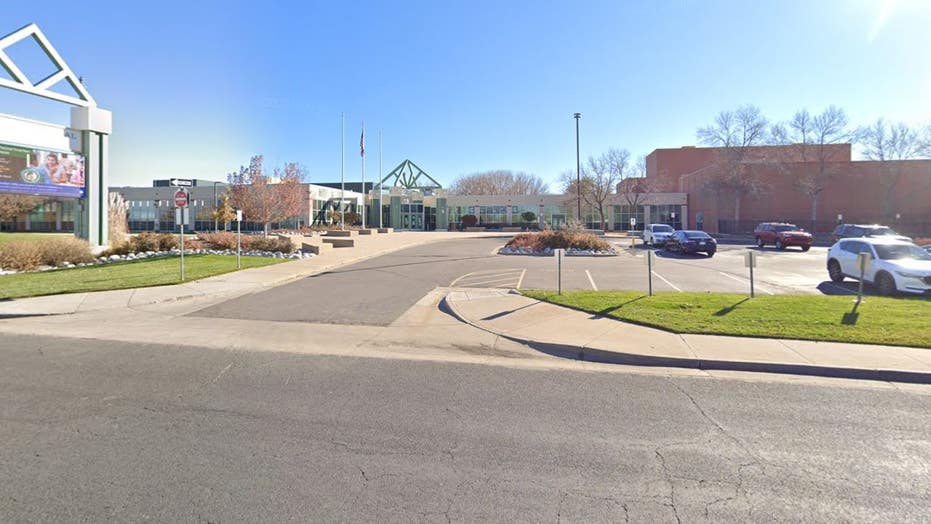 Five teenagers were taken to a hospital Monday after multiple people were shot in a Colorado park near a high school and a suspect is still being sought, authorities said.

The Aurora Police Department said the shooting occurred at Nome Park and that the victims ranged from 14 to 17 years of age. The severity of their injuries was not disclosed.

Fox News has reached out to the police department and Aurora Public Schools. 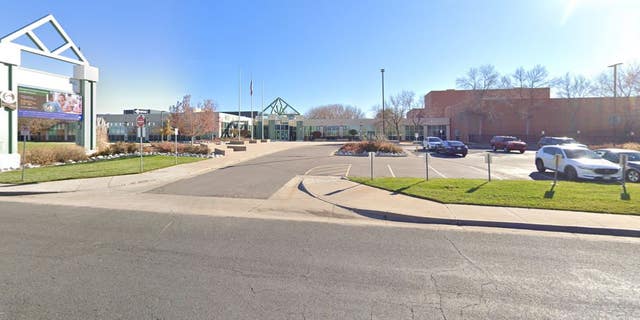 Aurora Central High School. Five teenagers were shot Monday at a park across from the school, police said.
(Google Maps)

The park sits across the street from Aurora Central High School in the Denver suburb, which was put on a secure perimeter, police said.

The department initially said the school was placed on lockdown before issuing a correction. It did not describe how a secure perimeter is different from a lockdown.

The shooting suspect was no longer at the scene, police said.

Officials are expected to hold a news conference later.