A MUM who died trying to rescue her dog from the sea has been pictured for the first time as her family paid tribute to their "heartwarming friend."

Emergency crews were scrambled to New Brighton in Merseyside at around 12.30pm on Monday after Christine Robinson, 57, and a man in his 20s got into difficulty in the water. 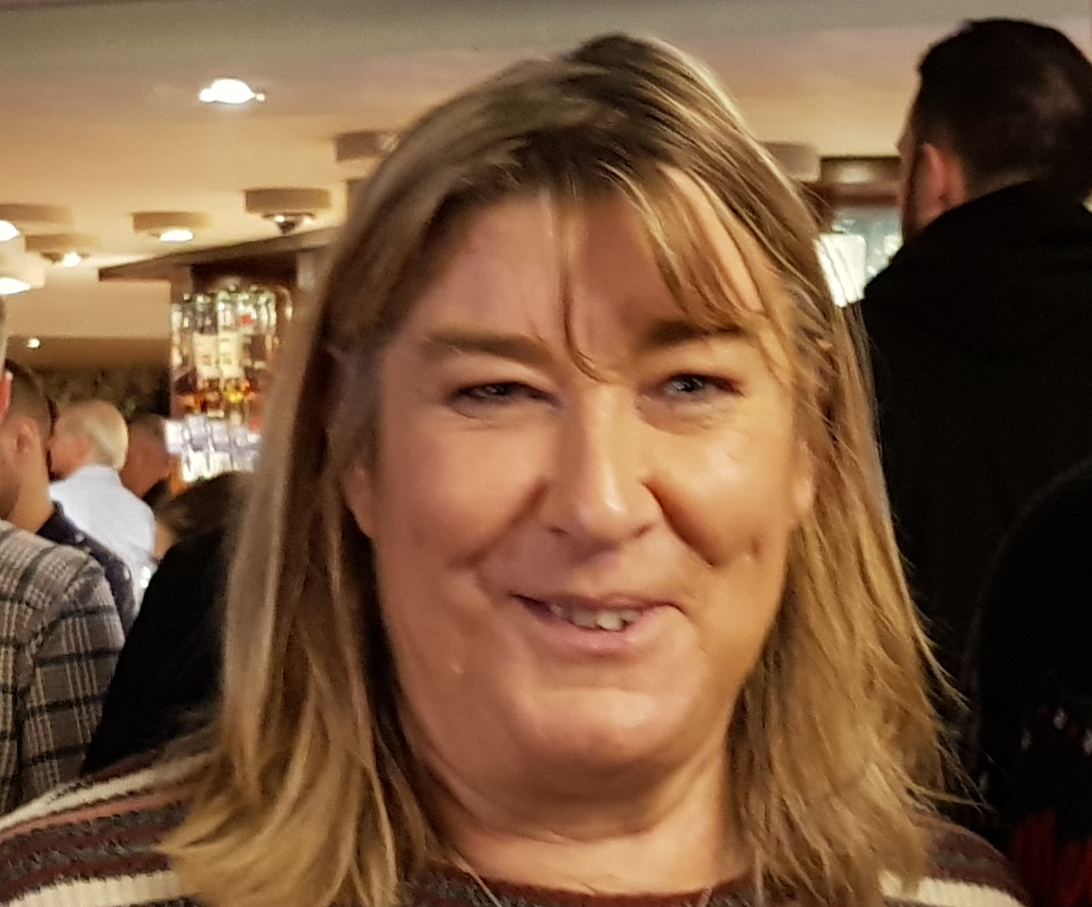 Ms Robinson, from Eastham, Wirral, was later pronounced dead at the scene by paramedics, while the man was taken to hospital.

He has now been discharged and the dog was recovered safely from the water.

Merseyside Police said there were no suspicious circumstances.

In a tribute issued through police, Ms Robinson's family said: "There are no words that can describe the emptiness we are all feeling following the tragic loss of our mum.

"We can't even begin to describe what type of person she was, she had such a positive impact on every person's life she entered and was so caring and kind-hearted.

"Her smile could brighten up anyone's day.

"If she wasn't working or with her friends and family she could always be found in the garden with our dog trying to tidy up.

"She was a beloved partner, loving mother and heartwarming friend."

They praised the support of her colleagues at Boots in Chester, where she worked as a pharmacy technician, and thanked the efforts of the Royal National Lifeboat Institution (RNLI), coastguard, police and ambulance service.

An RNLI spokesman said Ms Robinson and the man "were on the promenade by Portland slipway when their dog entered the water and got into difficulty.

"One of the walkers, a man, entered the water to help the dog but also got into difficulty.

"The second walker, a female, then entered the water to help the man but also got into difficulty."

They can also call 101 quoting incident reference 341 of July 6. 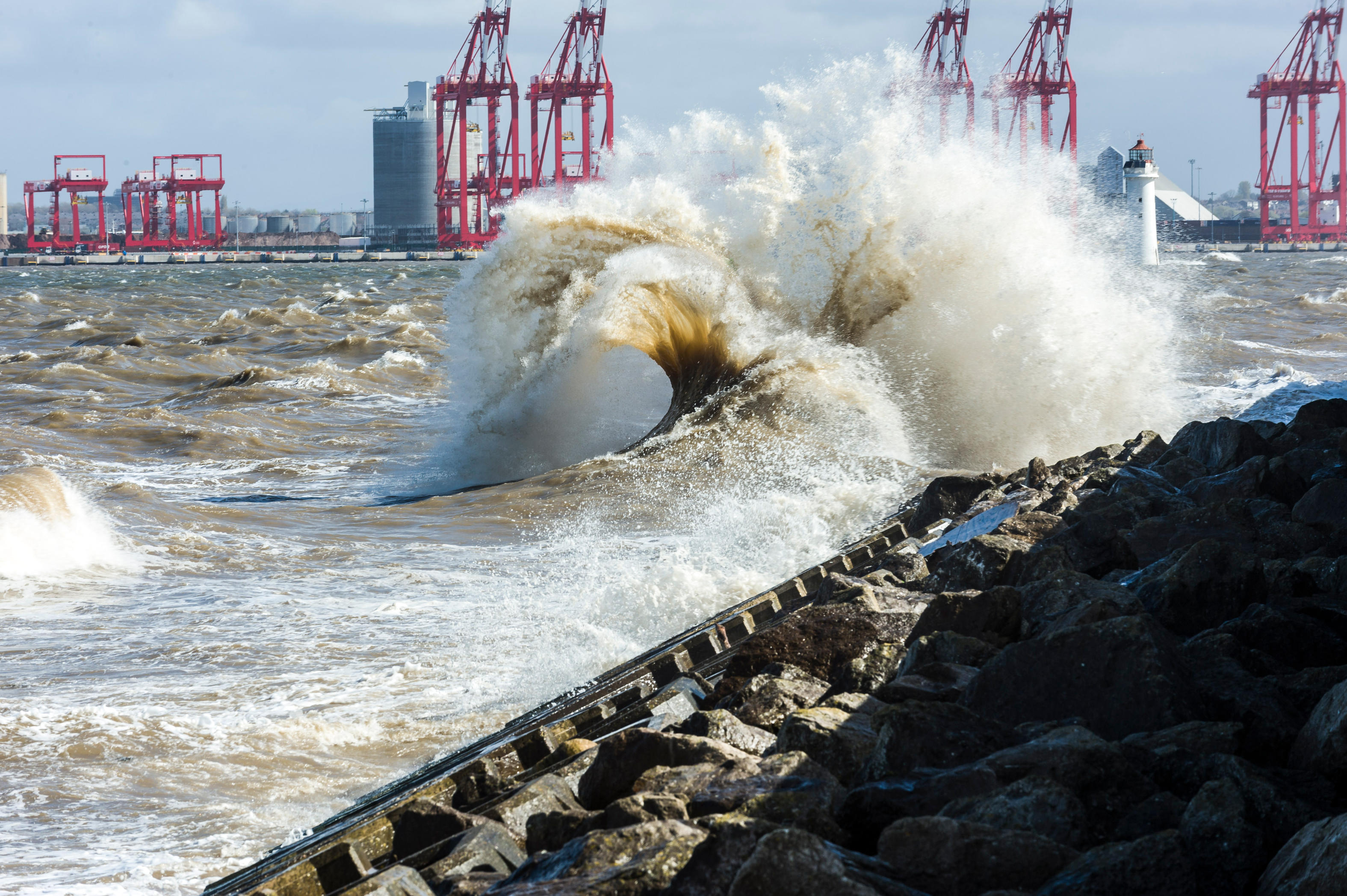