A WOMAN who fatally shot her partner has been told she won't face charges after prosecutors determined she had reason to fear he was going to kill her 14-year-old son.

The 39-year-old, whose identify has not been released, shot and killed Damon Darnell Hodges, 43, at an indoor trampoline park in Flint Township, Michigan on January 18. 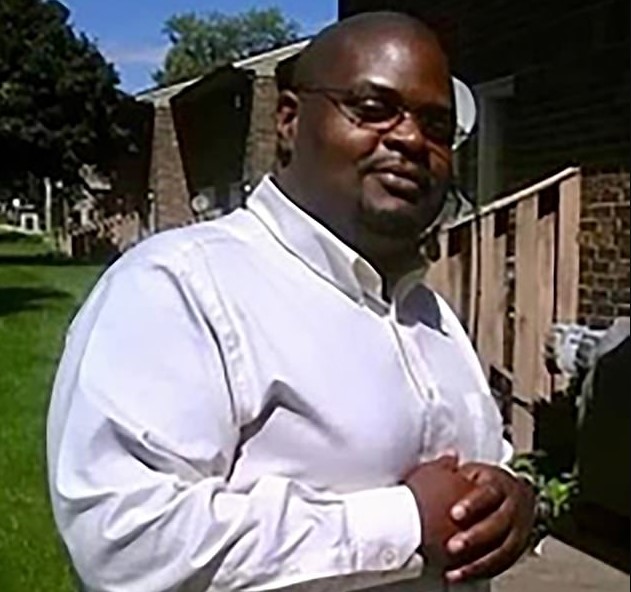 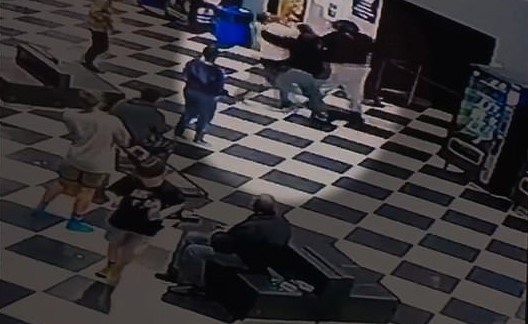 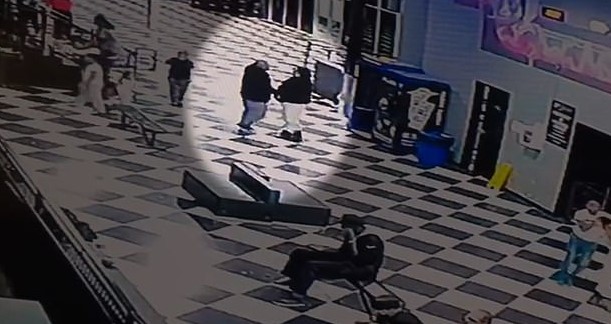 Prosecutors said the incident began when the woman was sat with Hodges in an SUV in the car park of the Planet 3 Air Park while her son and two other children were inside.

David Leyton, prosecutor for Genesee County, said they were arguing about Hodges's "refusal to remove the snow from her car… and his failure to get a job."

"It got physical," Leyton said.

"He put his arm around her neck and strangled her while sitting in the car.

"She managed to get the driver’s side door open and kicked it out several times, knocking it into a car parked into the adjacent parking space."

The driver of the other car told police he had heard the women calling out for somebody to call 911, but that did hadn't known whether the request was directed at him or someone else in the SUV.

The pair then exited the SUV and walked into the trampoline park.

Once they got inside, the woman's son saw that she was injured so took off his coat and threw a punch at Hodges.

Security film shows the woman trying to get between the two, but Hodges hits her and throws her aside.

He is then seeing pushing the 14-year-old against a wall and punching him before throwing him to the floor and continuing to beat him.

The woman is then seeing drawing a gun and shooting Hodges twice.

She then left the building and reported the incident to the police herself.

Leyton said the woman, who hasn't been named because she was never charged and because she is a victim of domestic violence, had a license to firearm legally and that her gun was registered.

Complaints filed by her in the past also allege that Hodges had punched the 14-year-old in the stomach and tried to strangle him using a belt.

Hodges also has a criminal record that includes numerous incidents of violence extending back to 1993.

In 2008, he was released from a 13-year sentenced handed down for an assault on his 16-month-old daughter that left her with brain damage, deafness, and vision impairment.

Nine different people have also made accusations of domestic violence against him. 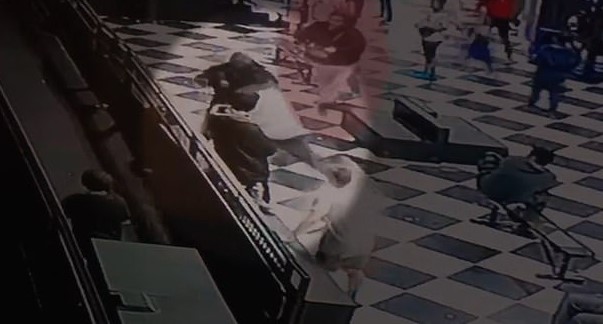 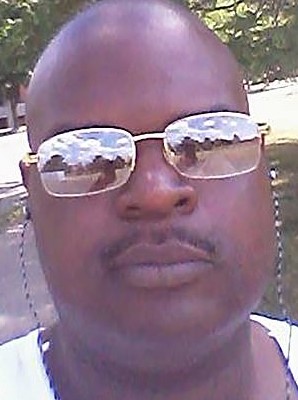