Mum complains daughter, 11, is being 'unfairly punished' by school for 'tiny' nose stud

A FURIOUS mum has accused a school of "unfairly punishing" her 11-year-old daughter for having a "tiny" nose piercing.

Karen Lunn, from Leicester, let her daughter Macie get the stud for her birthday during a family trip to Skegness last month. 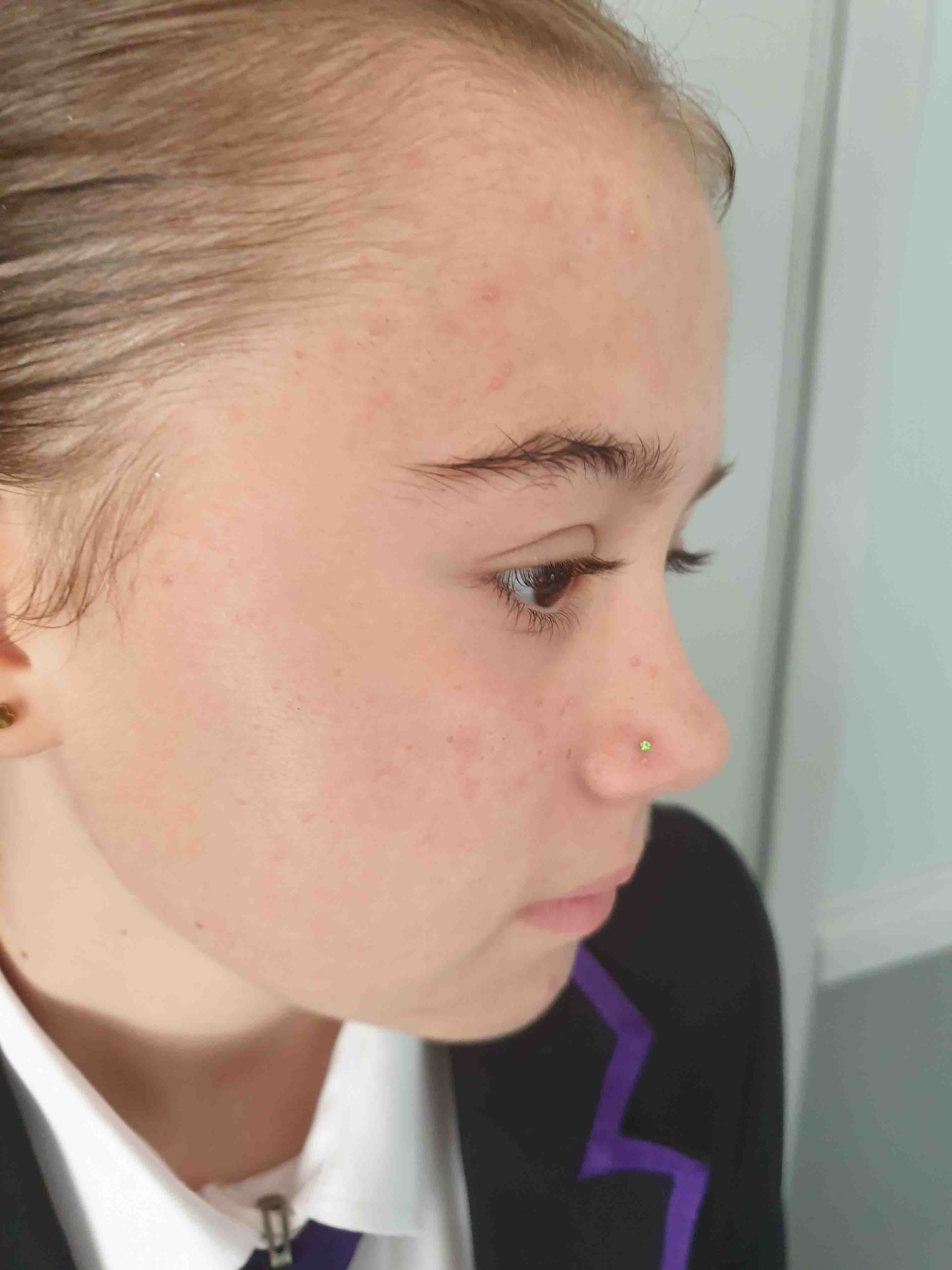 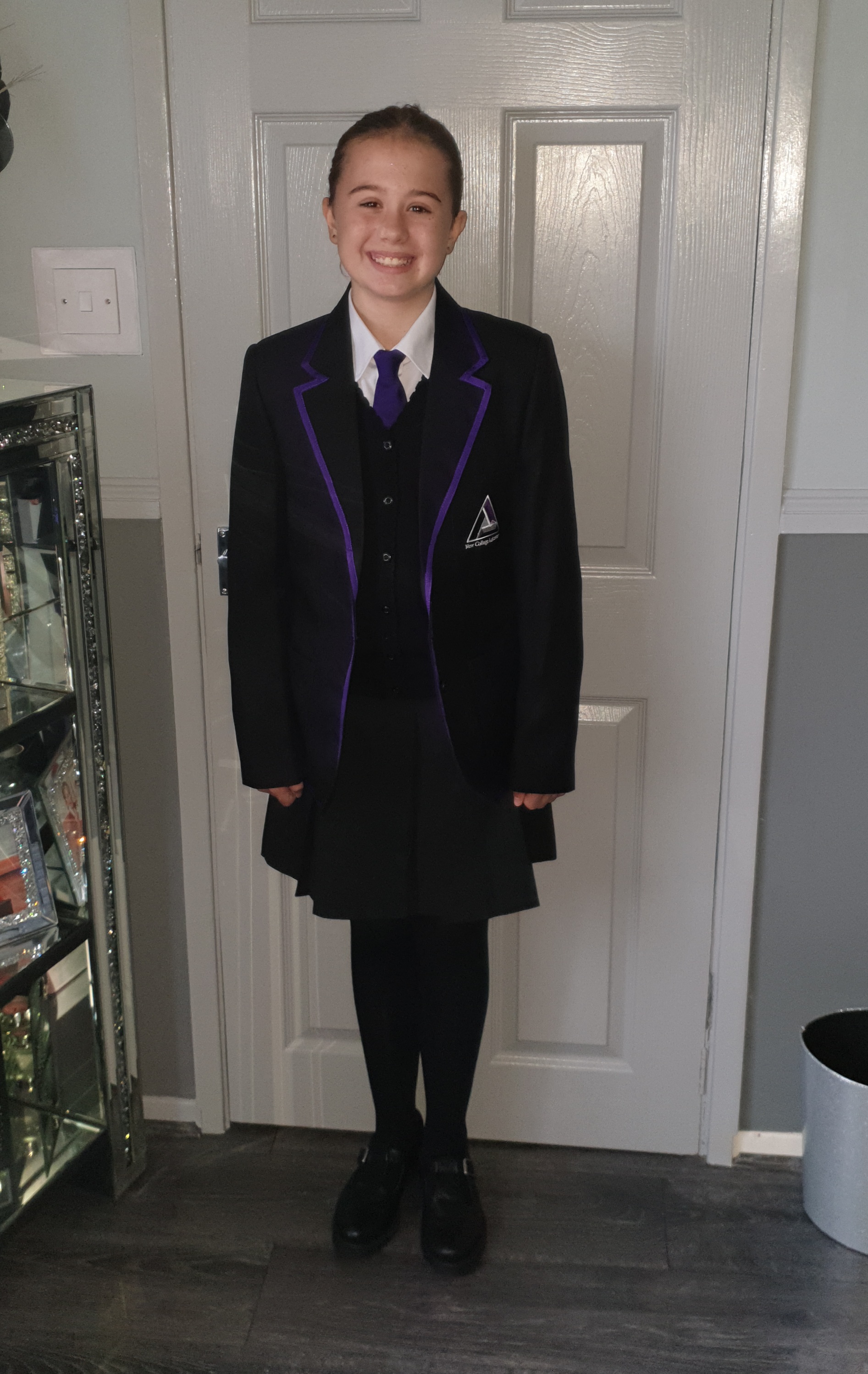 The mum said Macie pleaded for permission to get the piercing and she had given in – unaware of the policy in place against nose studs at the Leicester school the youngster was set to enrol at a few weeks later.

A teacher at New College, in the New Parks area of the city, spotted Macie's piercing and she was sent to sit in what the school calls a "reflection class".

Ms Lunn says she did not realise the school prohibits nose piercings and is now calling for the rule to be relaxed, saying her daughter is being "unfairly punished".

"She is being made to sit in a separate class – called a reflection class- where she doesn't get to do the normal work. She just gets to read for a few hours," Ms Lunn told LeicestershireLive.

She added that her daughter is also being kept from PE classes and is not being allowed out during break times.

According to the school uniform policy, which is made available to parents and prospective parents, New College allows studded ear-piercings, Ms Lunn said.

She believes her daughter's nose stud is "no different".

After taking her concerns up with the school, she said she was told that Macie would have to remove the piercing before being allowed back into normal classes.

The school agreed her daughter was a good student, she said.

However, Ms Lunn said the piercing should not be removed during its healing process as it could become infected.

She said: "She wears all the correct uniform and has all the right equipment – she has always been described as a willing and caring person.

"She has never had any problems."

Ms Lunn has accused the school of denying a good student her education and claimed Macie has since returned home from school in distress about her predicament.

She has told her mum she has noticed older pupils and even teachers at the school do not adhere to the uniform policy.

"In Macie's old school, the pupils were treated as equals and the staff wouldn't wear something the children couldn't," Ms Lunn added.

"It seems like the older children can get away with what they want but they think they need to come down hard on the younger ones.

She added: "They should be setting an example if they want to set such a high standard."

Jane Brown, the school's principal said: "We have a very well established uniform policy and this is communicated clearly with all parents and prospective parents.

"There is no current intention to change this policy or to reduce our high expectations."