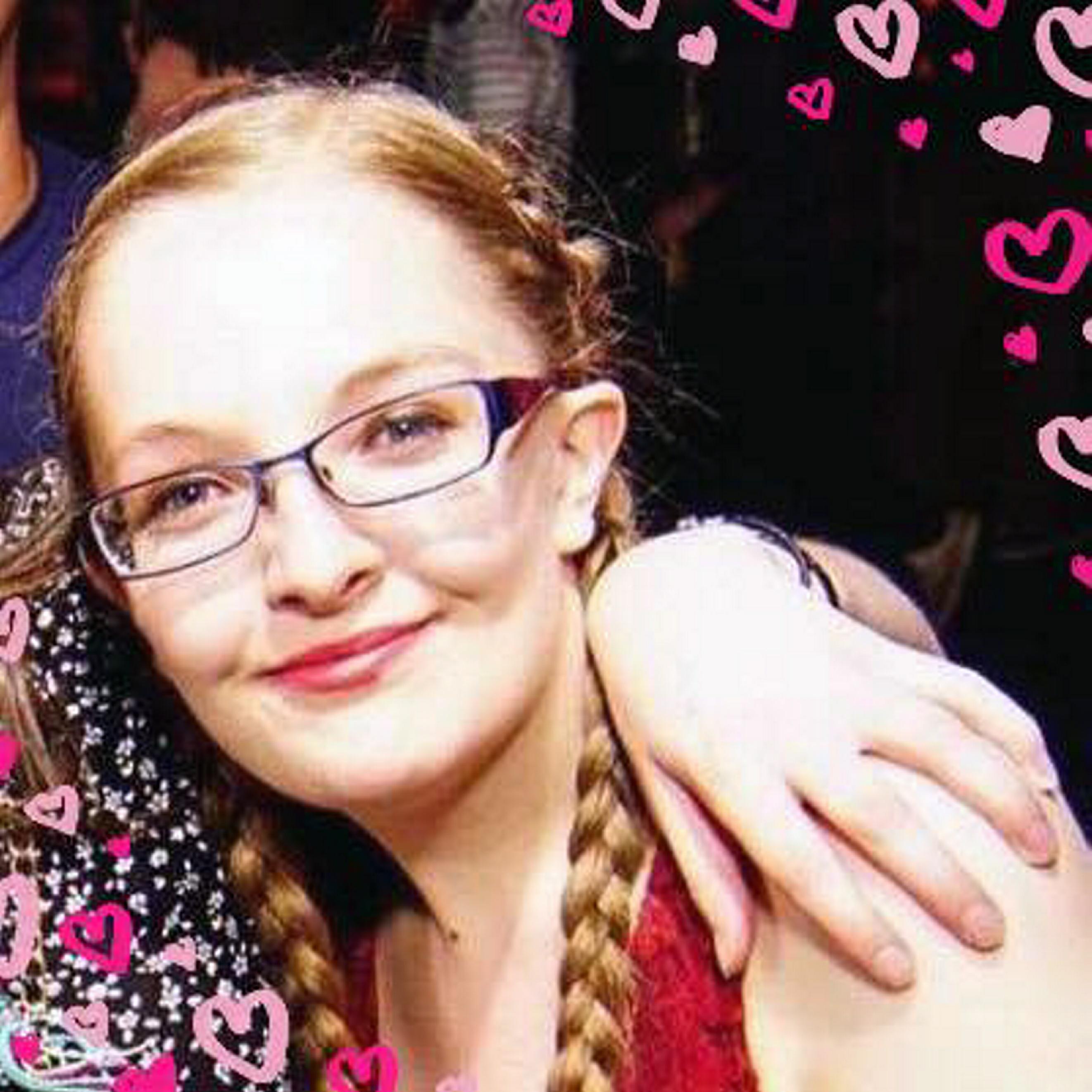 Her heartbroken mum Shelley Diment, 44, planned to go to the show in tribute to her ”wonderful daughter.”

Shelley said: “Ashlee loved Ed more than anything – he meant an awful lot to her.

“I was devastated when Ticketmaster said we couldn’t have the tickets Ashlee ordered. 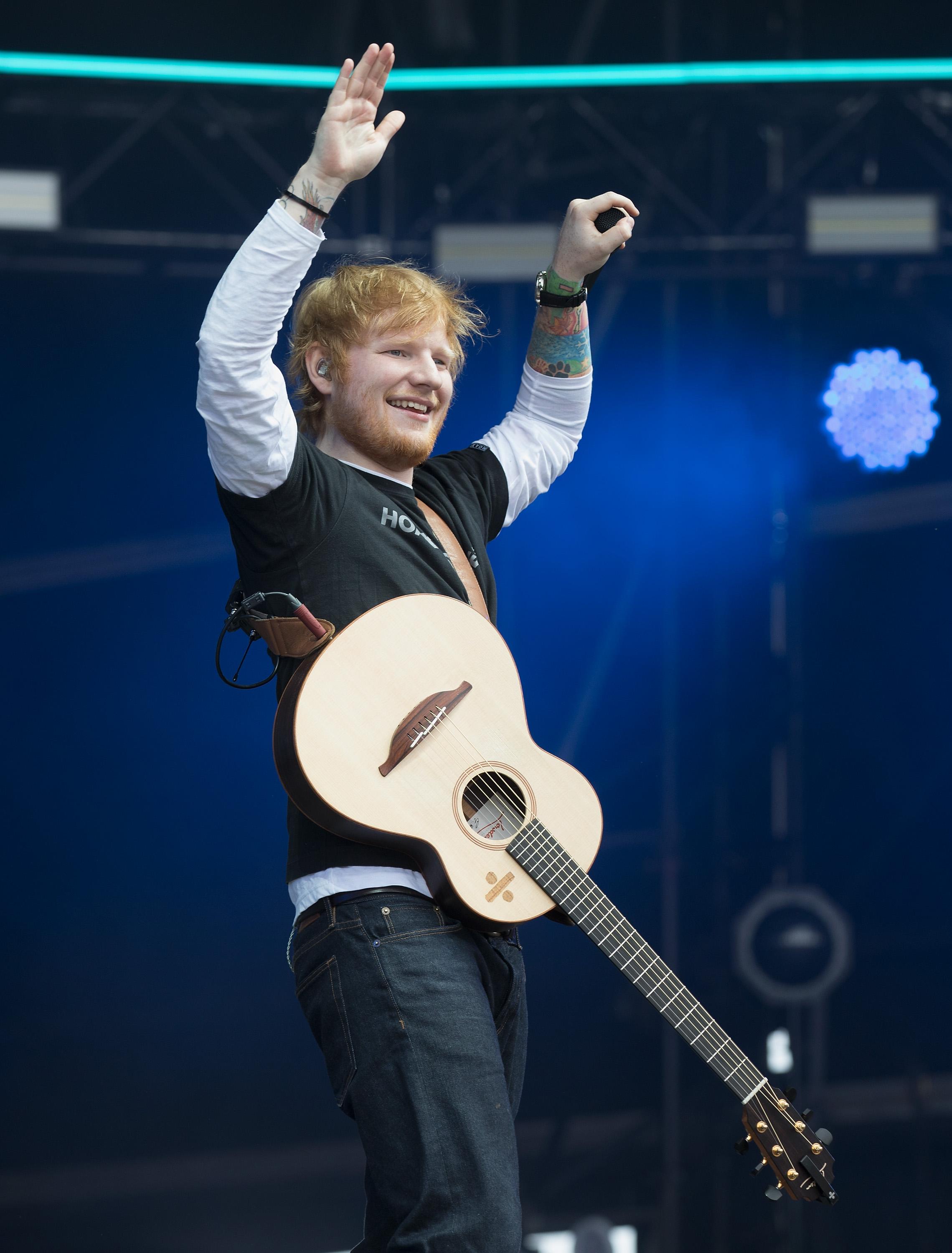 “They asked to see her death certificate and suggested I get Power of Attorney.

“It has been so upsetting for me and Ashlee’s family.”

Ashlee’s name is on the tickets after Sheeran tried to stamp out touts making a fortune from his fans who have to take ID and their bank cards to concerts.

Ticketmaster allegedly refused to change the name on the tickets without seeing documentary proof that Ashlee had died. 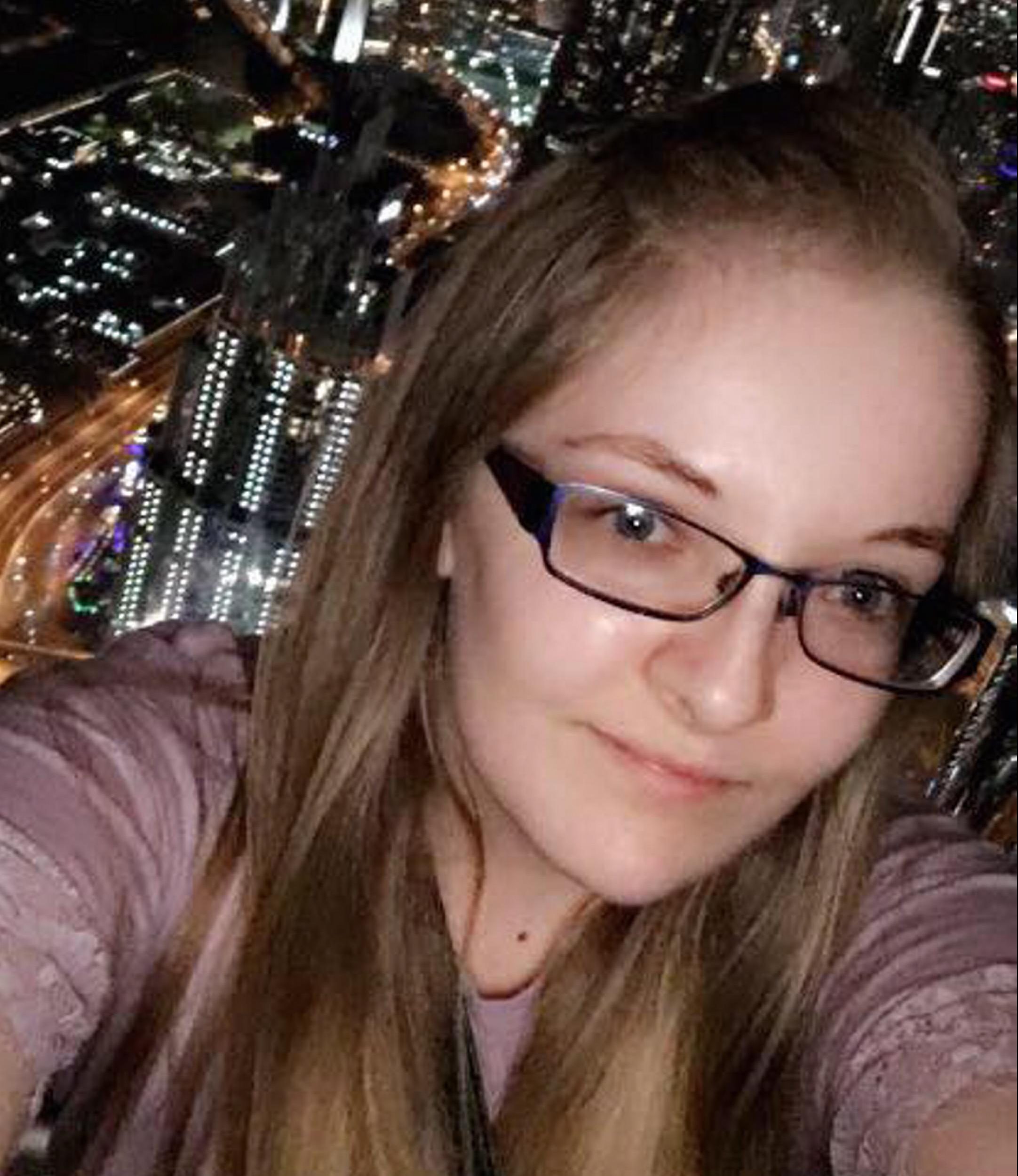 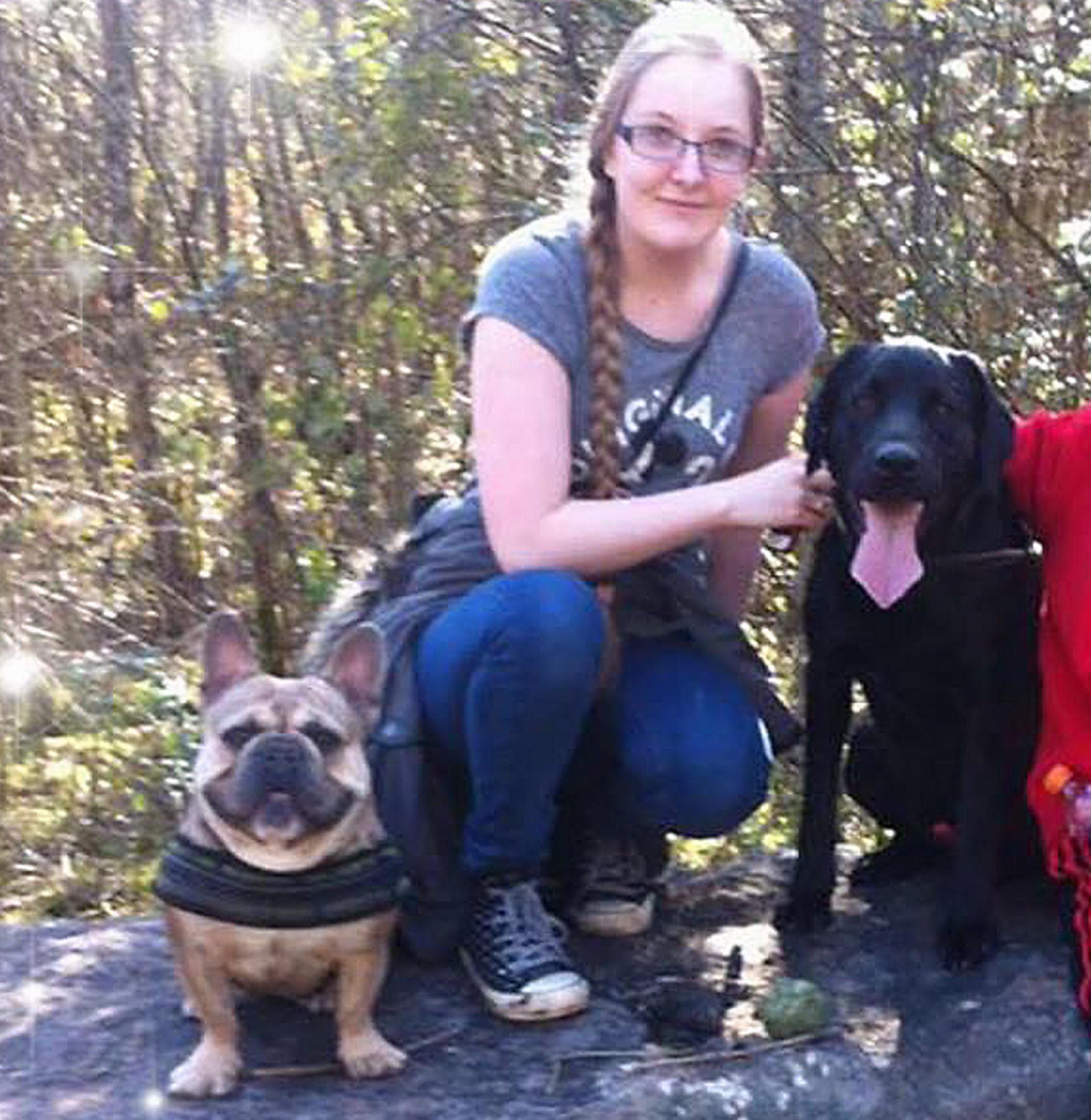 The Coventry University student was found dead in her bedroom by her mum on September 1 last year.

Grieving Shelley said: “She was laid to rest in her favourite Ed-Sheeran T-shirt and wristbands from his tour.

“His music was played at her funeral and at the celebration of her life.”

Shelley planned to use two of the tickets for the singer-songwriter’s concerts in Cardiff this Saturday and have the third one framed.

Ticketmaster apologised for the blunder and said the matter had been "resolved directly with Shelley".

A spokesman said: "We’re glad to say that the situation with Shelley’s tickets has been resolved and she will be able to attend the Ed Sheeran concert in Cardiff this week.