Mum furious as son, 11, is sent home from school in 15 minutes for not wearing correct uniform

A MUM was left furious after her 11-year-old son was sent home from school in just 15 minutes for not wearing the correct uniform.

Hayley Dainton, from Bristol, was ordered to pick up young Oliver from Hanham Woods Academy following the mixup. 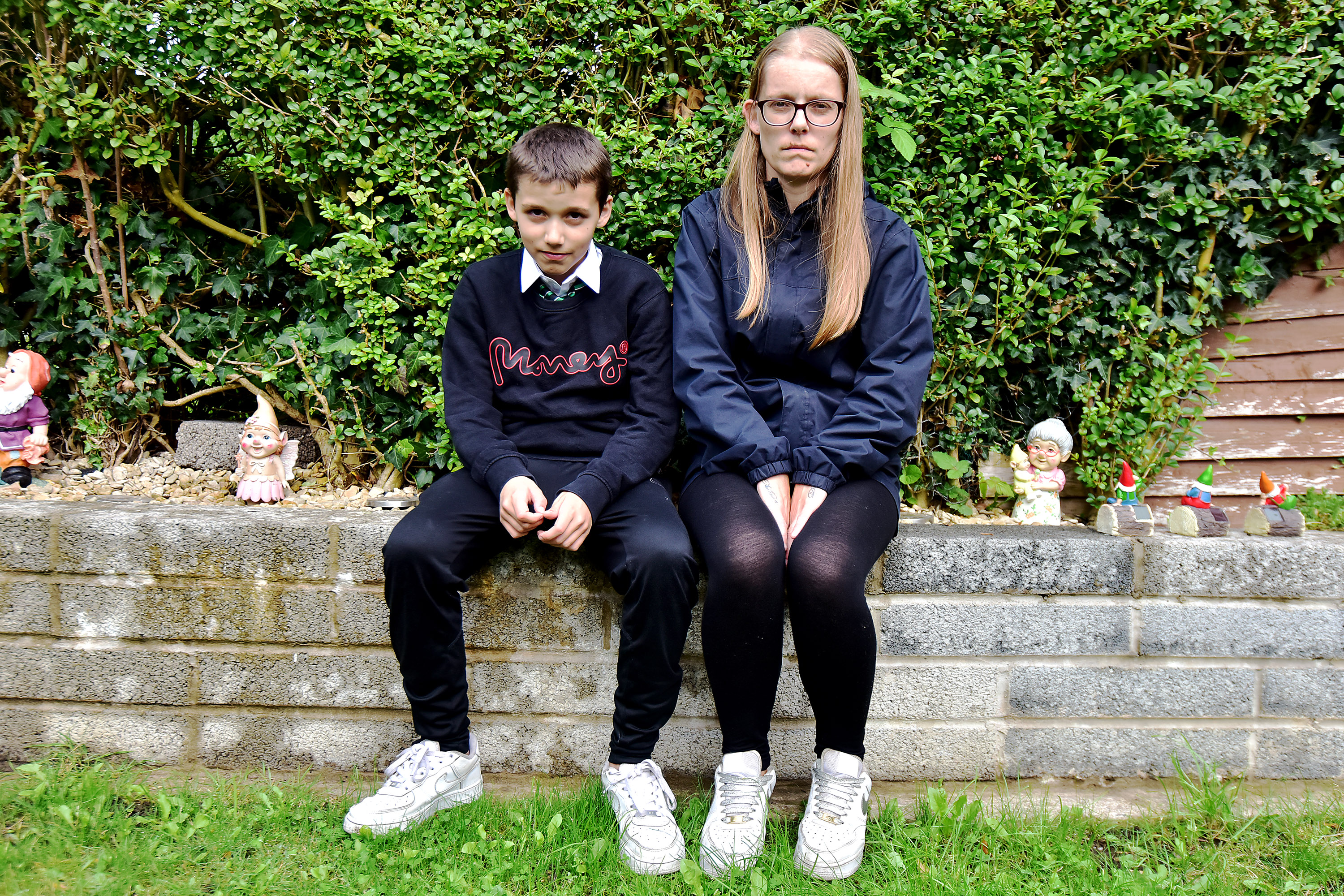 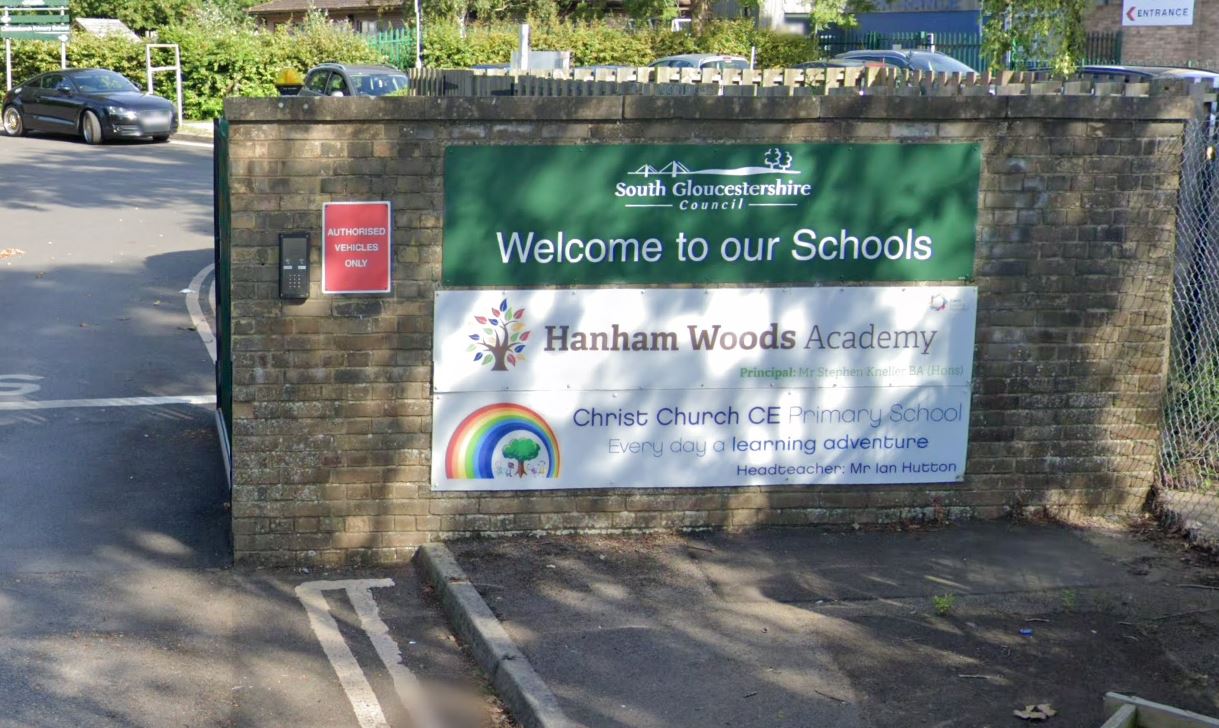 The Year 7 student was just an hour into his first ever day at secondary school when staff spotted that his black jumper was not the official school uniform one, which has the school’s badge on it.

They also noticed he was wearing white trainers, instead of the dark-coloured smart shoes required by the school, BristolLive reports.

Mum Hayley insisted she had ordered the correct uniform – but it hadn’t arrived yet.

The school operates a ‘house’ system, and pupils are required to wear an official school sweatshirt and a white shirt as well as a tie in the colour of the house they are part of.

But Hayley said the only outlet that sells these pieces of clothing is a school uniform shop that has been closed to customers since the coronavirus lockdown in March.

The store is currently taking online orders only – but has a delivery backlog of 10 days.

Hayley said: “Oliver was very smart, and I really tried to get him looking the part.

“He had a shirt, he had a black sweatshirt and he was able to borrow his big sister’s tie as she’s not back in until next week.” 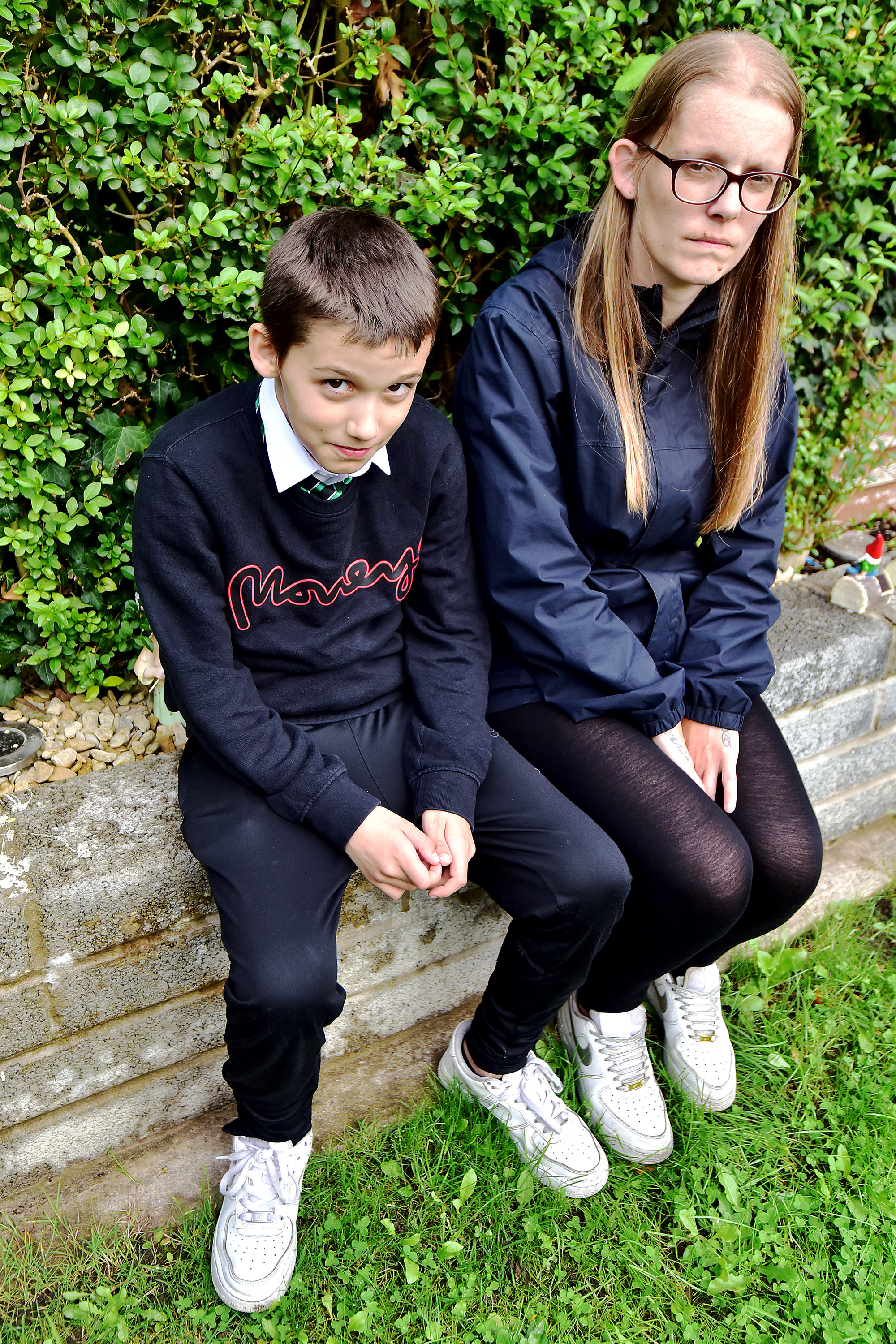 She added: “It is a real struggle for parents on a budget to be able to afford this expensive school uniform and shoes, and I’ve been saving up as much as I could all summer.

"In the end, when I went to buy Oliver’s uniform I found there’s a ten-day delivery time, and it didn’t come in time."

Hayley received the call to take her son home just fifteen minutes after she had dropped him off – and slammed the school's "disgusting" expectations.

The angry mum-of-five continued: “I am disgusted with the school’s expectations.

My son has not got off to a good start at all, and it’s all down to being picked on about uniform

“Most schools have relaxed their uniform policy until next term, as they understand the struggles parents have had with uniform orders because of the pandemic.

“My son has not got off to a good start at all, and it’s all down to being picked on about uniform.

“He hasn’t even seen inside his classroom.”

He said: “In its most recent guidance the Government has been clear about encouraging all schools to return to their usual uniform policies in the autumn term.

“Where families ask us for support with uniform, we do of course ensure that we offer support, including providing uniform for those most who need it.

“We look forward to welcoming all of our remaining students back to school next week – we are genuinely excited to see them.” 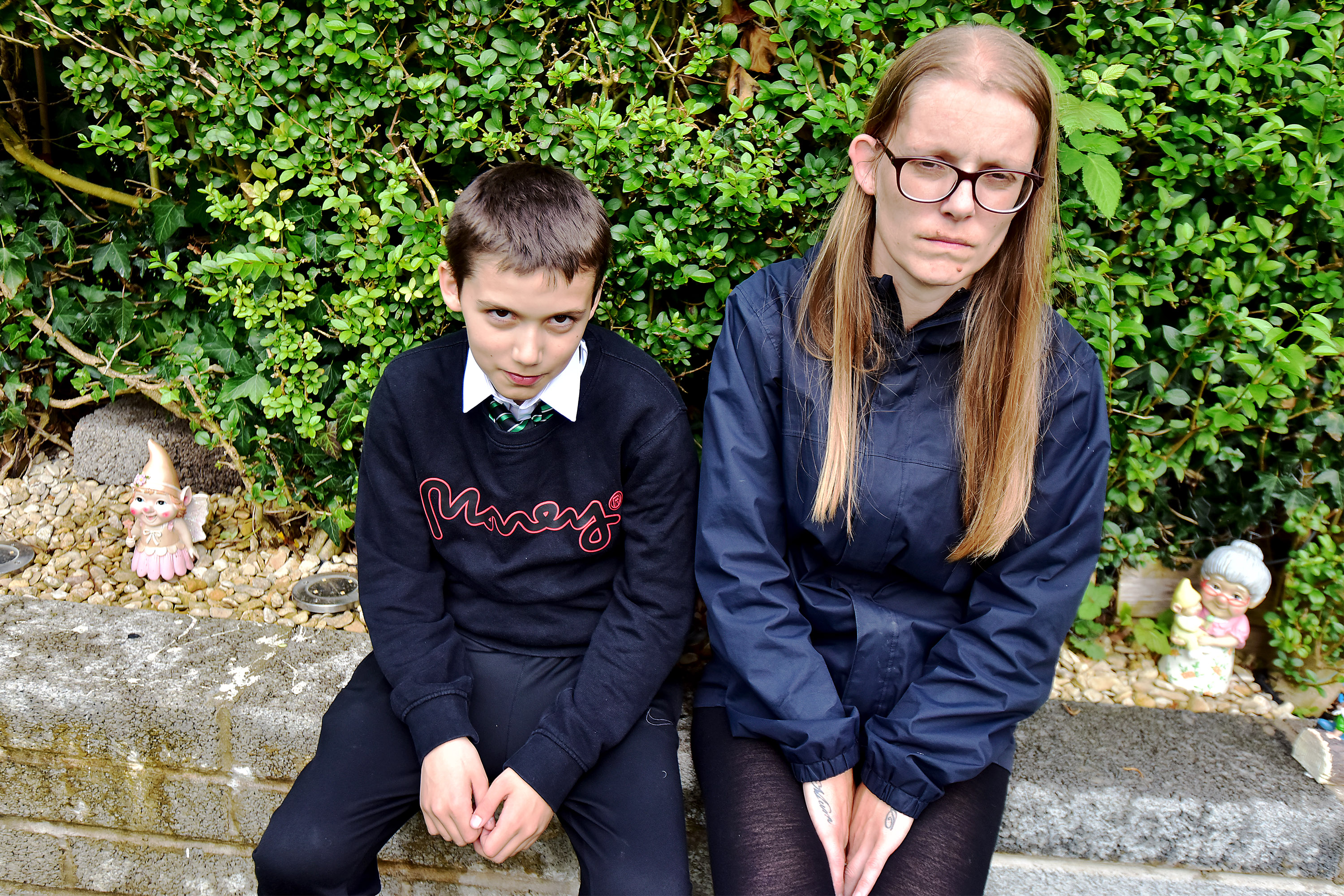