A BABY girl was snatched from her pram while her mum stopped to use a cash machine.

Police are urgently seeking the mystery man who struck outside a Tesco Express in Heysham, Lancashire, in broad daylight. 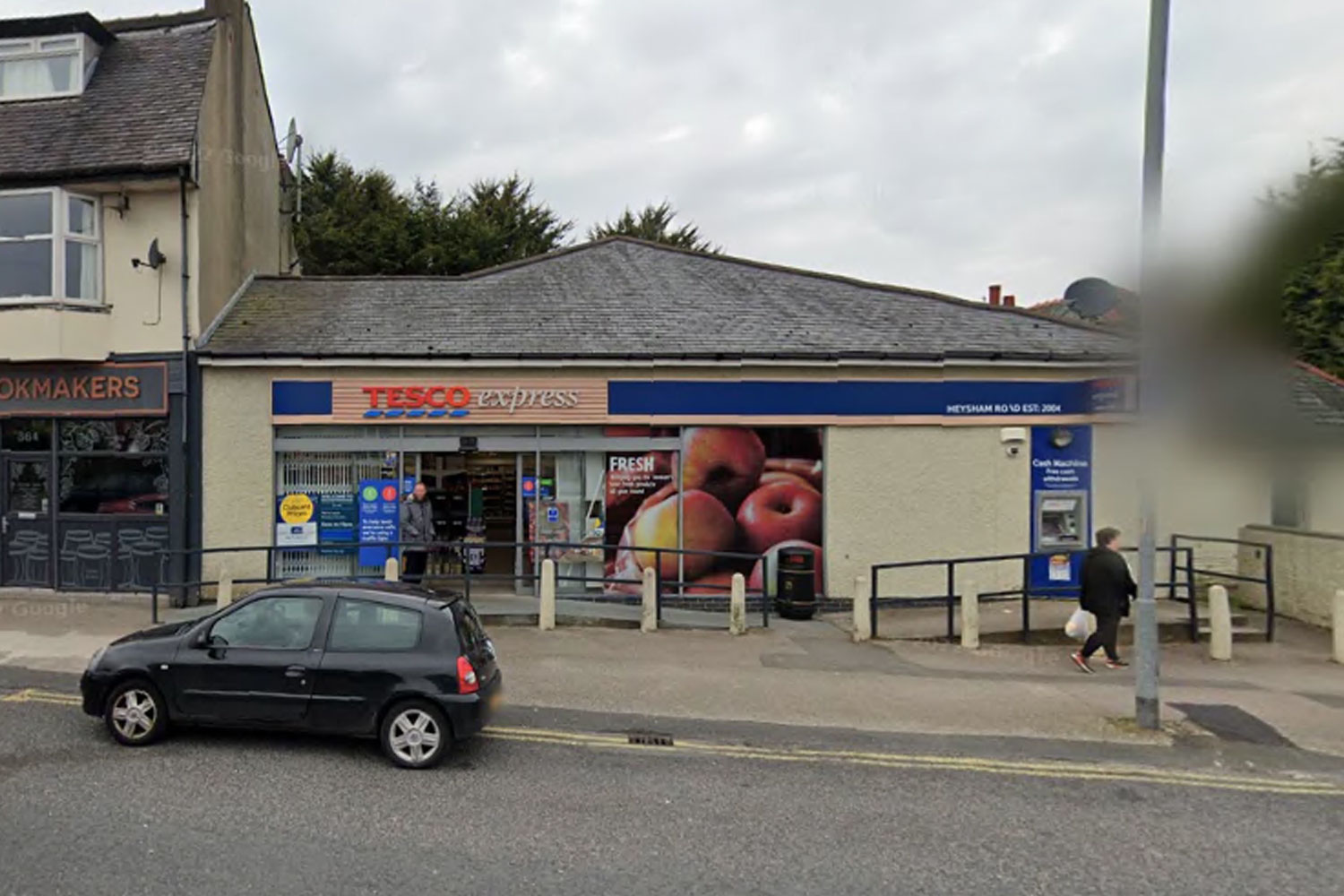 The woman had been pushing her daughter along the street at 6.30pm on April 13 when she paused to withdraw some money from an ATM.

She momentarily reached under her buggy, and when she looked up she saw a stranger holding her 20-month-old in his arms.

The mum screamed and grabbed her youngster back and the man sped off down an alleyway.

The baby was unhurt, but her mother has been left badly shaken by the "very concerning" incident. 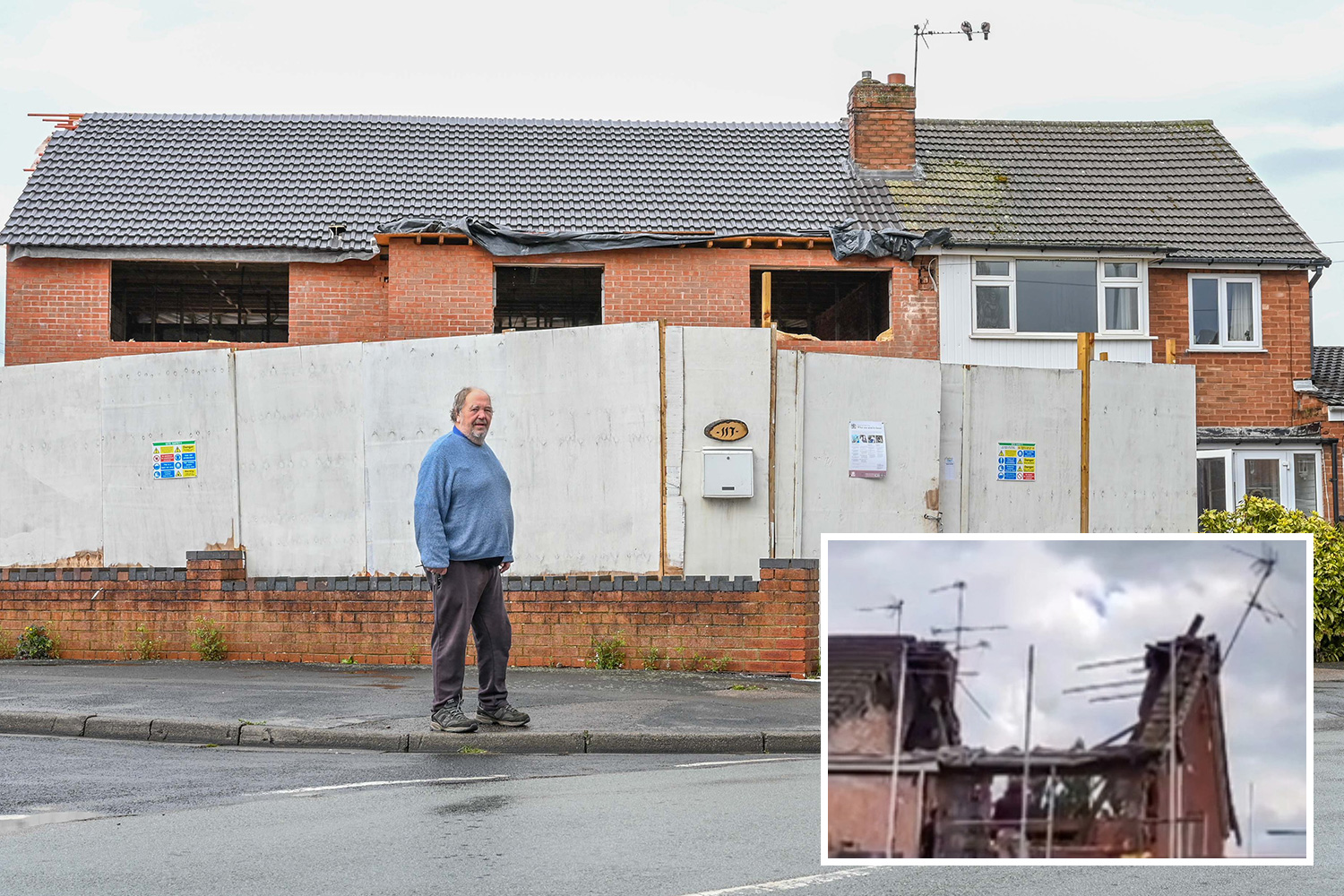 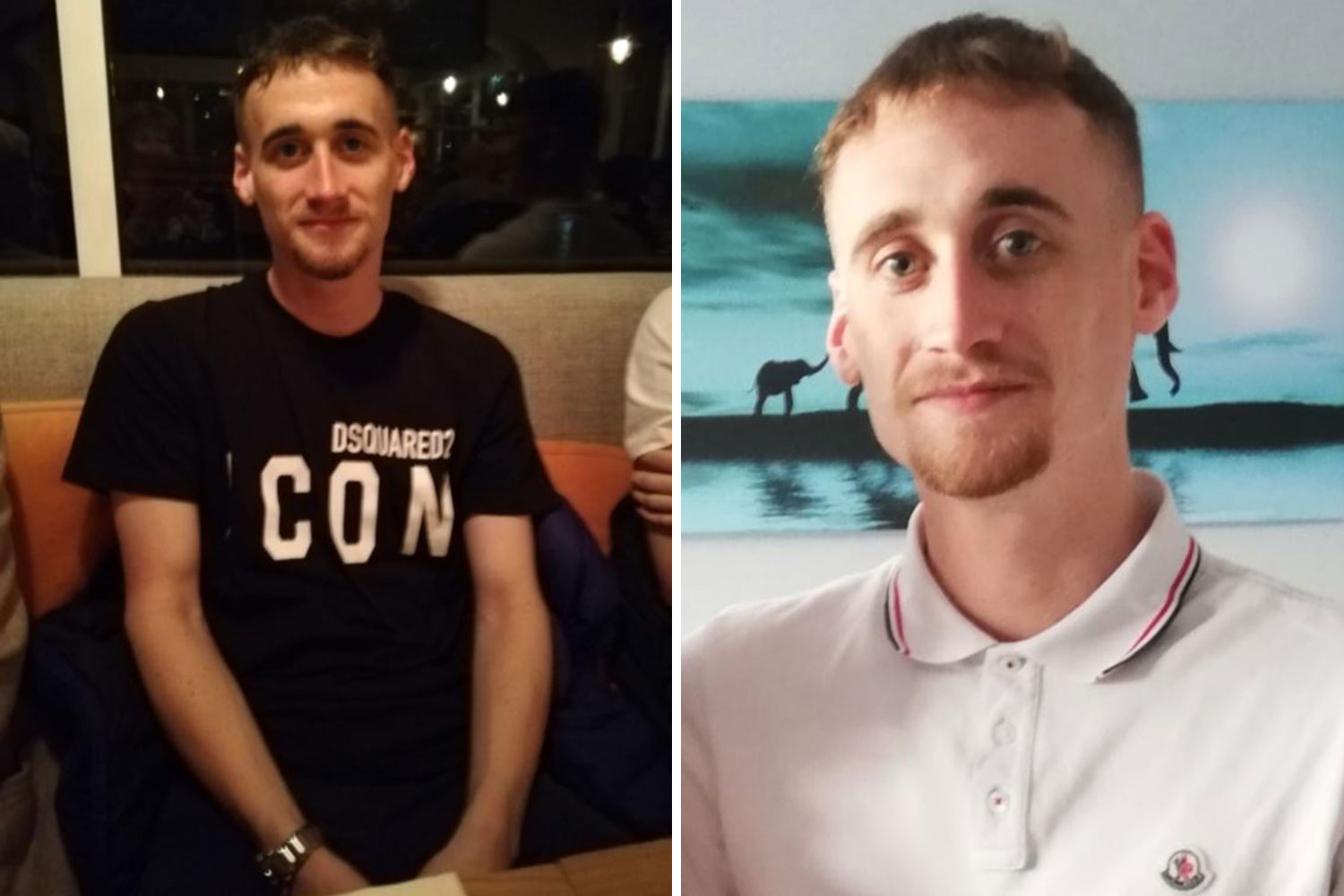 Detectives have not yet identified the man's motive, but are desperately trying to trace him or anyone with information.

Det Insp Andy Ellis, of Lancaster CID, said: "This is clearly a very concerning incident and we want to identify the man involved as soon as possible.

"Thankfully both mother and daughter were unharmed.

"It would appear at this stage the man has just held the child, as opposed to attempting anything more serious, however, this is clearly worrying.

Inside Harry's secret talks with Queen after Duke 'initiated' meeting

I got a £2.60 charity shop wedding dress – everyone's saying the same thing

"If you saw what happened, or anyone acting suspiciously in the area around the time of the incident, please come forward immediately."

Anyone with information is urged to call 101 quoting log number 1141 of April 13.