A MUM was horrified after she was trolled over the soup and macaroni lunch she made for her daughter.

Lauren Denholm from West Lothian was called 'manky' for serving a packet of macaroni cheese and Heinz tomato soup to her 'fussy' child. 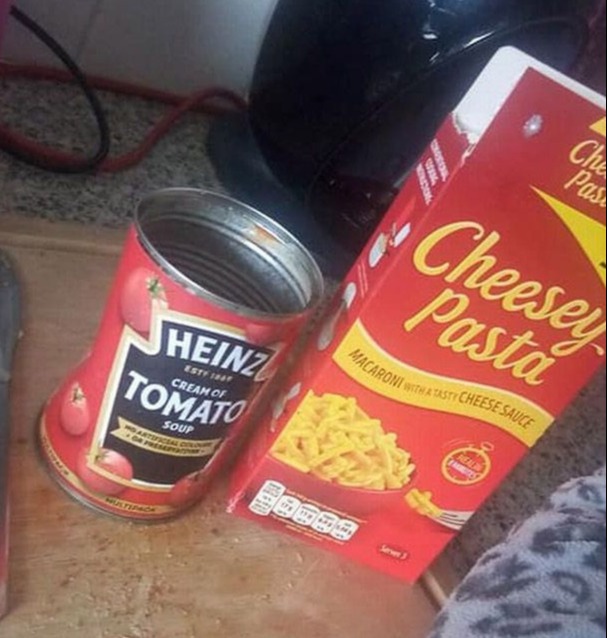 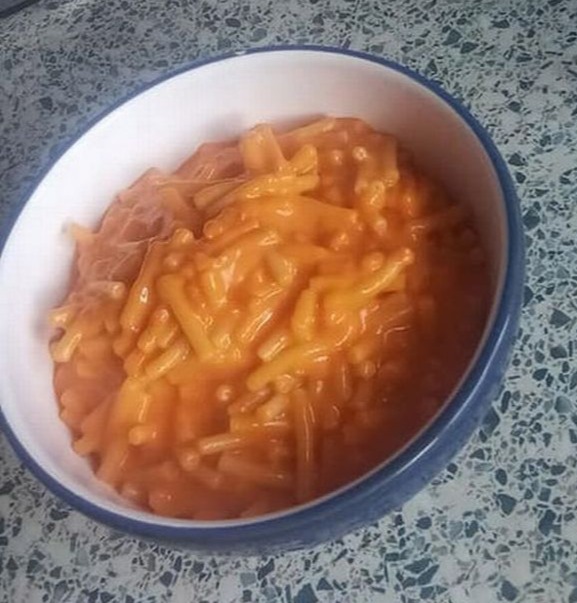 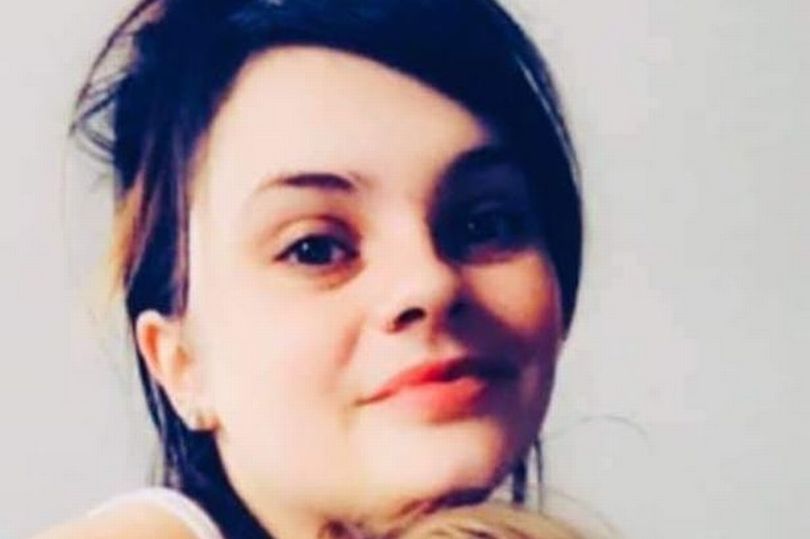 The mum-of-two was relieved after finding a meal that her daughter Wynter would eat and wanted to share it on social media to help other parents.

She had mixed the instant cheese pasta with a tin of cream of tomato soup after seeing another mum make it on Snapchat.

Lauren said her four-year-old daughter had seen a picture of the cheesy pasta concoction and pleaded to have it for her dinner.

To her surprise, Wynter scoffed the meal, which was particuarly unusual as she was such a picky eater.

But after sharing the snap on social media, she was met with a barrage of abuse – with some calling the dish "paedo food".

Hundreds shared the post, leaving a number of vile comments, with one calling the mum-of-two "manky".

"What sort of wrong yin type of creature would do that! F******g boggin," said one person.

Another proclaimed: "Paedo food that."

"Pedophile behaviour," agreed someone else.

Another wrote: "It is 10.21am on a Monday morning and my WEEK has been ruined. That is absolutely honkatonk. Sitting here ragin. Get this idea so far south away from me."

Shocked by the comments, Lauren said: "I get it, some people don't like certain food combinations. Fine. But the abuse I got was absolutely appalling. Why on earth are people so, so angry about it?

"They are accusing me of all sorts of bizarre behaviour but they are the ones making vile comments about a wee girl.

"The should get a grip."

Thankfully, not everyone hated Lauren's macaroni soup, one said it looked "class," writing: "That looks class!!! What a game changer."

Others shared their own unusual food combinations, including: "Make it into a bake covered in crushed crisps and cheese then grilled."