THE mum of an a Manchester bombing survivor found dead in her bedroom has spoken of her pain after her emotional funeral.

Eve Aston, 20, died on July 23 this year four years after the terror attack that killed 22 innocent people at an Ariana Grande concert. 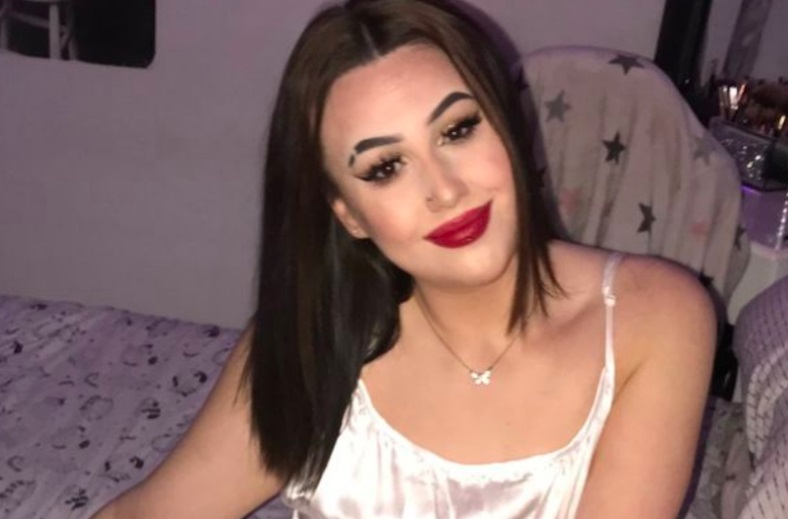 She had been battling PTSD but was shown signs of improvement before being found dead in her bedroom after a night watching TV with her family.

Her loved ones are now waiting to find out how Eve died suddenly with a post mortem proving inconclusive.

Tragically her mum Amanda Aston has revealed how Even should have been enjoying a family holiday in Wales for her 21st birthday today.

Instead the family are grieving are planning to release a balloon at the Manchester memorial site in honour of Eve and all the bombing victims.

It comes just three weeks after Eve was cremated near Dudley, West Midlands, in an emotional send-off.

Amanda, 56, from Wolverhampton, told The Sun Online: “It will be very emotional. We’ll be releasing balloons for Eve in her memory and the poor souls who lost their lives that night in the attack.

“Eve had been back to Manchester on several occasion to pay tribute to the victims. She mourned all the people who died."

Recalling Eve's funeral, Amanda continued: “We gave her a good send off. It was bright, colourful and sassy to show off Eve’s personality.

“There were lots of friends and family, cards and flowers, it was very touching, and we held a wake after the cremation.”

Eve had struggled after the attack, which took place at an Ariana Grande concert on May 22, 2017.

She had been taken to the gig by dad Andrew when Salman Abedi detonated the explosive on the other side of arena – causing the pair to "run for their lives".

'SHE WAS HAPPY WITH HER LIFE'

Eve later suffered with depression and was left with a fear of loud noises but Amanda refuses to believe her daughter took her own life.

The mum-of-five said: “I’m 99 per cent sure that Eve didn’t take her own life, I’m almost certain.

“She wouldn’t do that to her family. Despite her PTSD which she was dealing with she was happy with her life.

"She was perfectly healthy and had a lot to look forward – turning 21, new beginnings and she wanted to work with cars.

“She managed to escape the suicide terrorist who took all those innocent peoples’ lives on that dreadful night, and now four years on she’s passed away.

“It’s heartbreaking. The loss of Eve is my worst nightmare. She was loved very much by her family and friends and she had so much love to give."

Amanda said there were no "obvious" signs of suicide with police not treating her death as suspicious.

She believes Eve could have suffered a fit or been a victim of sudden adult death syndrome after complaining of pain in her neck and shoulder before her death.

Amanda said: "It’s baffling and we need to know why she died and what happened. We haven’t got a clue, we need answers, because there’s still no cause of death."

On the night before her tragic death, Eve had been watching 'People Just do Nothing' with her mum and dad Andrew but was struggling to sleep.

The next morning, Andrew went to check on his daughter but discovered her dead on her bedroom floor.

Amanda said: “She was lying on her side on the floor, it looked as if she had rolled out of bed.

“She was lifeless. It was such a shock.

“I’d been so proud of Andrew for getting Eve to safety at the concert. But there was nothing he could do to save her now."

A GoFundMe page was launched to help the family following Eve's death. 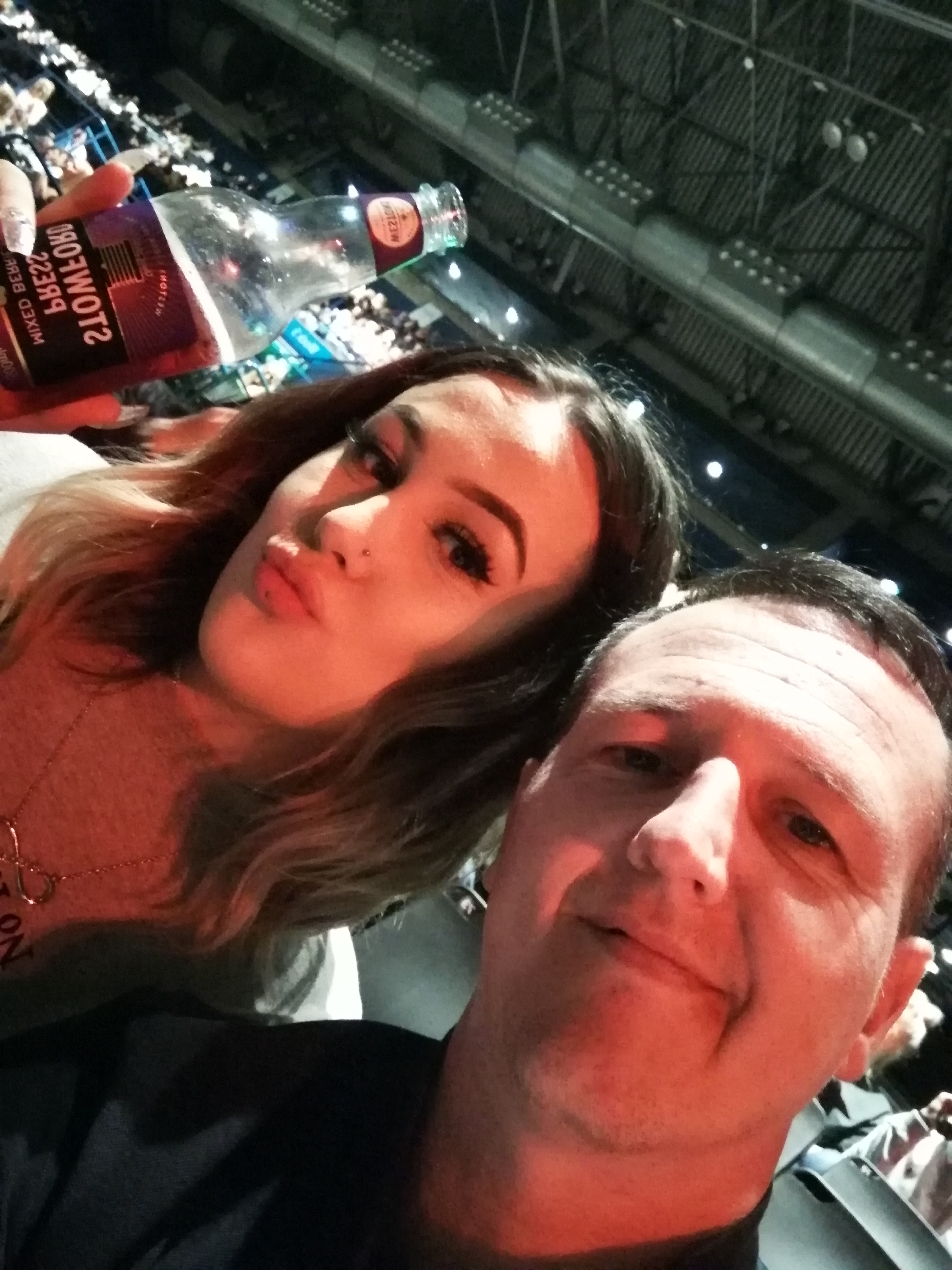 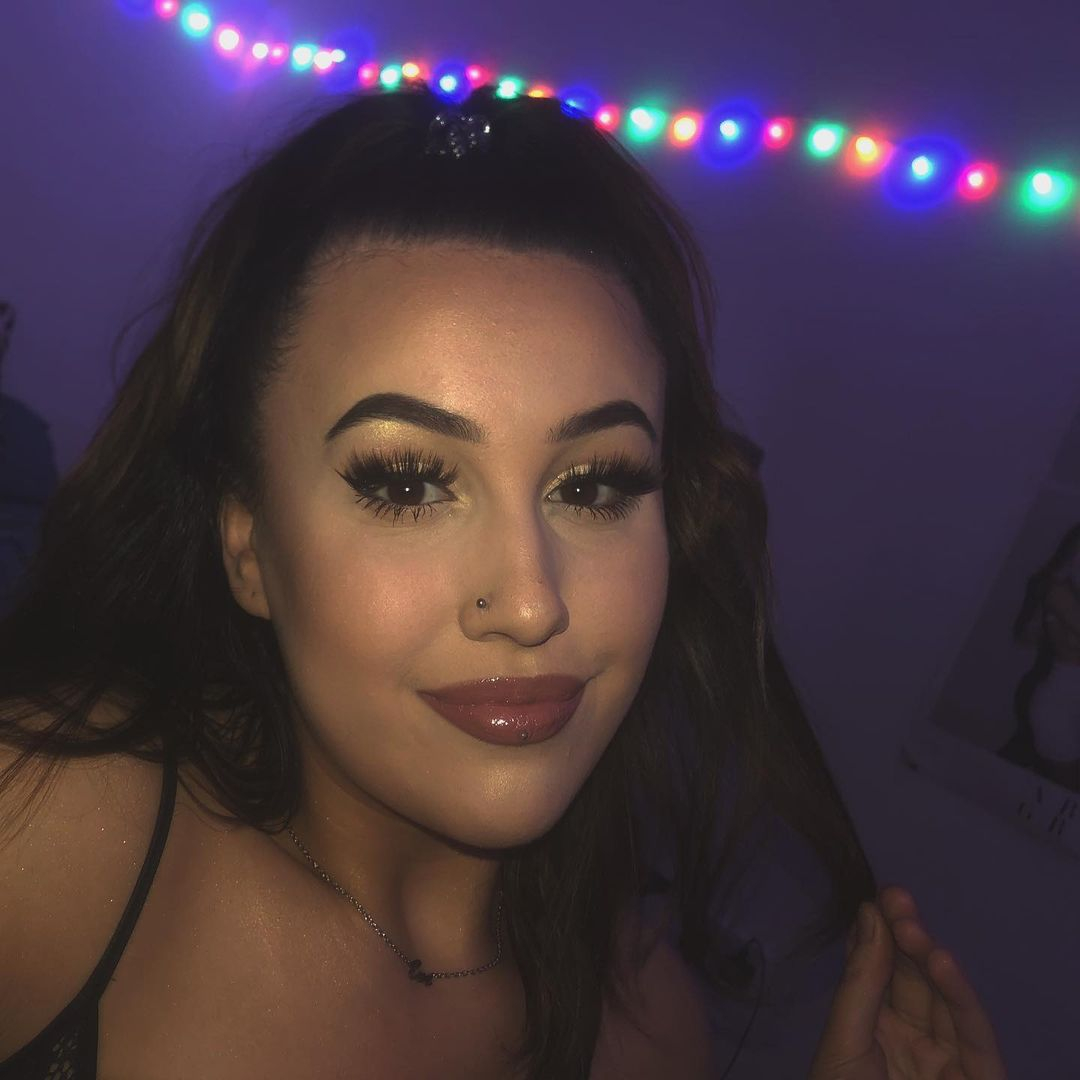 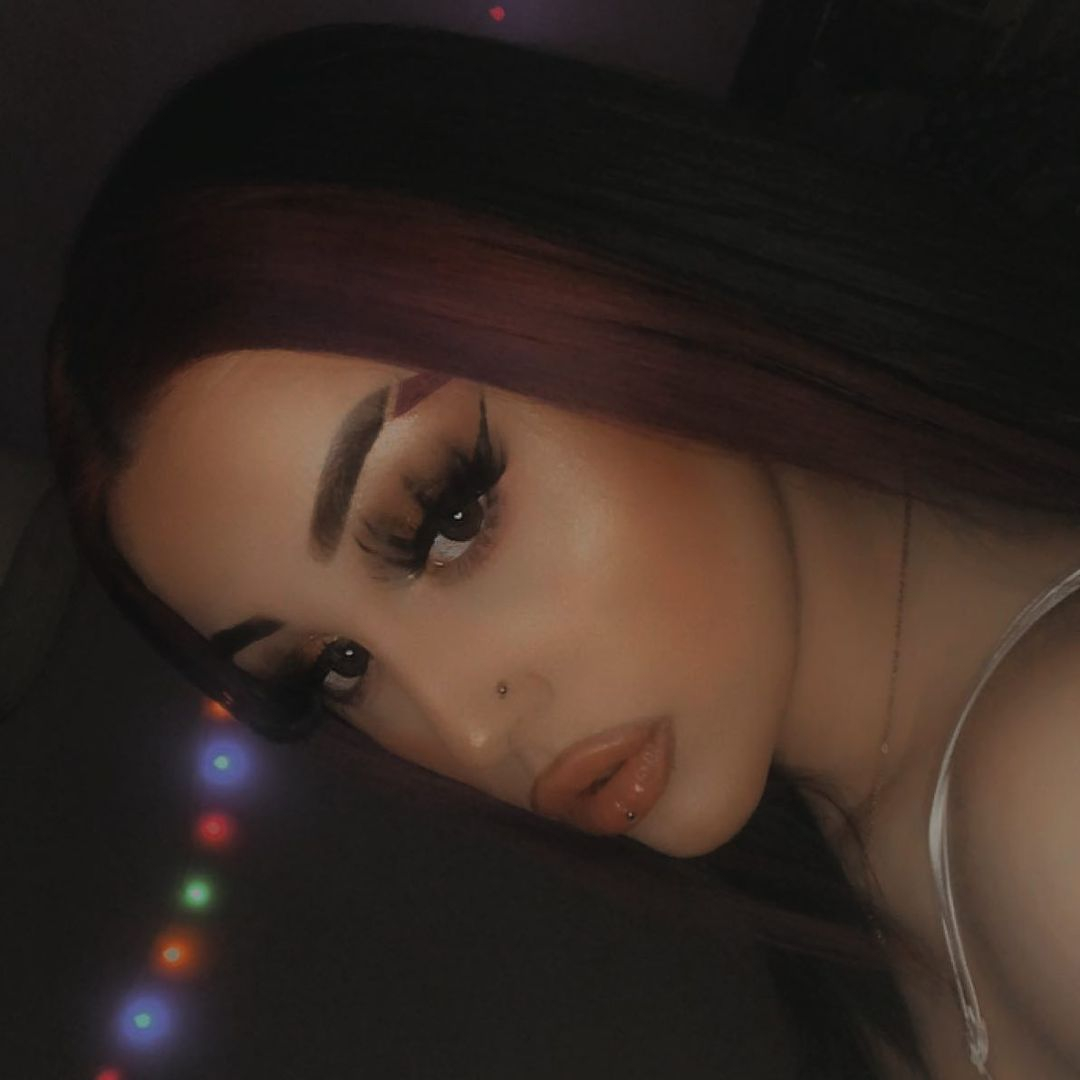 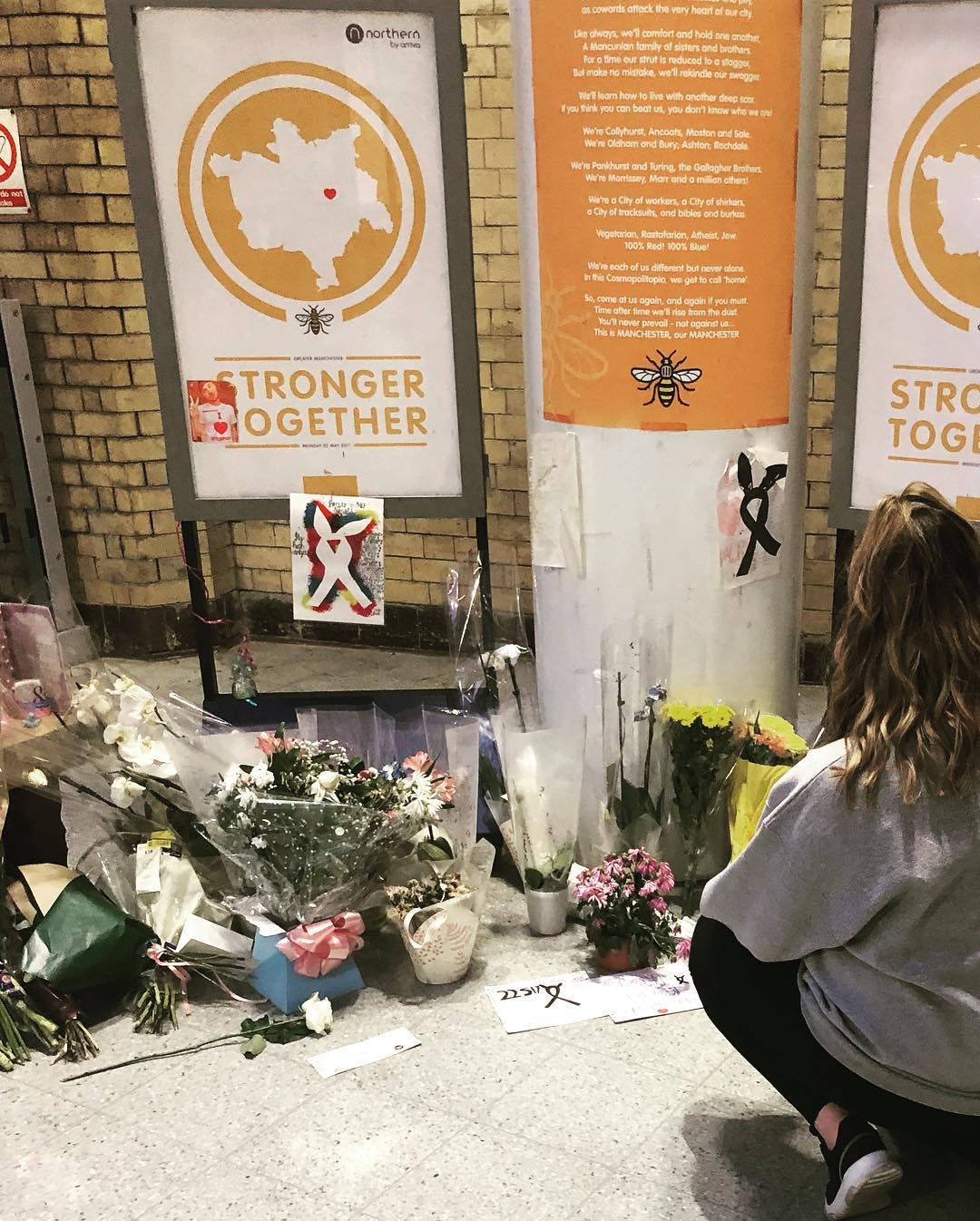