A MUM-OF-THREE has said her life is being made a "misery" by her neighbour having loud sex.

The dispute has been ongoing at a home in Gorton, Manchester since lockdown began in March but council officials say the noise is natural. 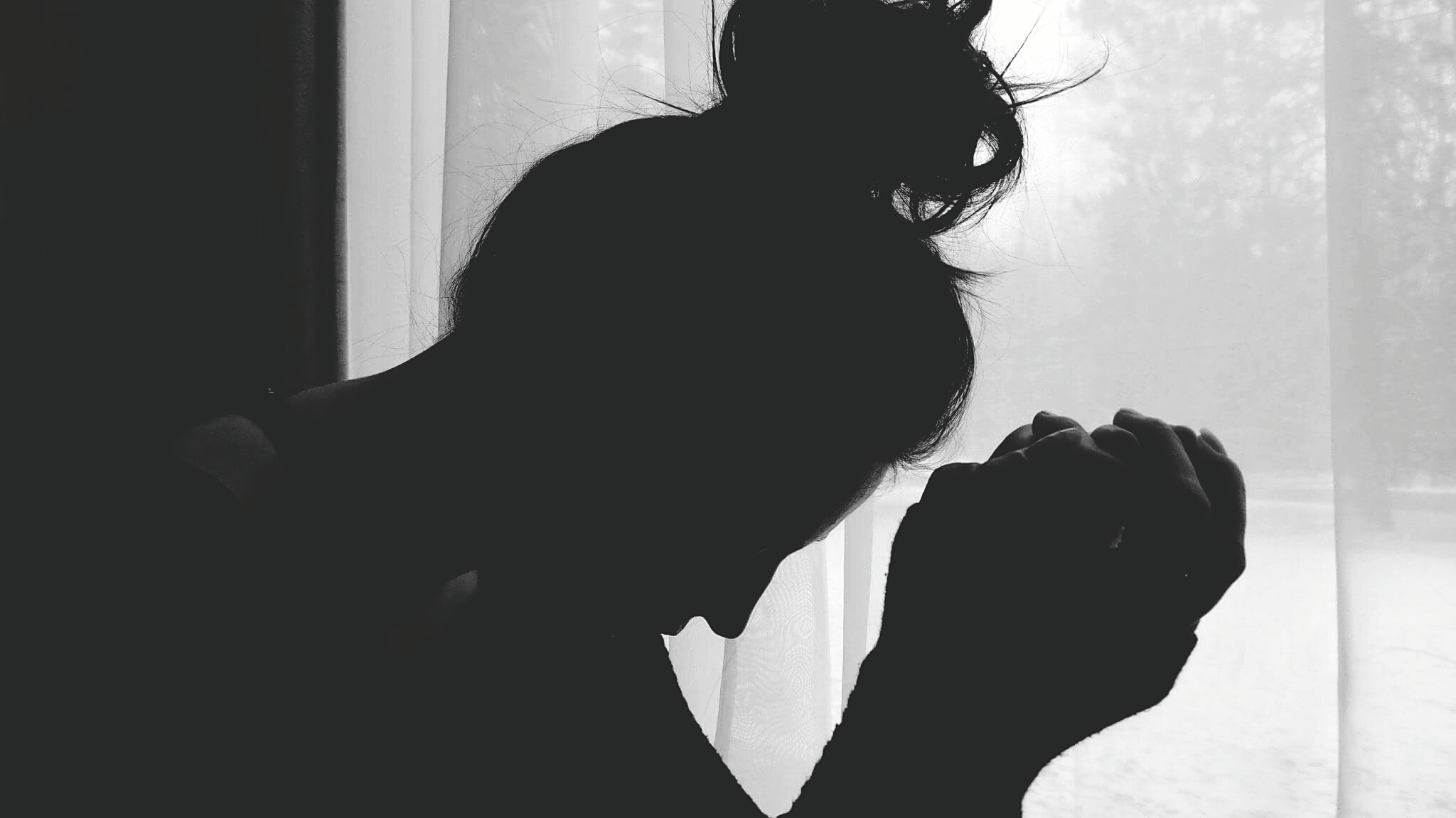 The mum, who asked not to be named, claims a woman who lives next door is making life a misery for her family, including her three children aged four, two and one.

"It's every night, it's terrible," she told the Manchester Evening News.

"Before lockdown, it wasn't really every night. Since lockdown it's got worse.

"I think she lives alone but someone comes late every night.

"At first I thought 'it's going to stop, maybe she's got a new boyfriend and the novelty will wear off'.

"But it just never ended," she said.

The mum, who lives in a three bed property, has reportedly sent a note to her neighbour and tried speaking to her from the window, but without success.

"She seems very unapproachable," she said.

"From what I've heard, even when her friends are round, there is loud banging and arguing.

"I've heard how she is with people who are close to her so what would she be like with a neighbour?

I don't want to put myself or the children at risk," she said.

The mum first notified Manchester Council in July and the authority has twice sent letters to the neighbour.

Officers have not been able to enter the property and investigate the complaint because of coronavirus restrictions.

The mum rang the council again last week after another sleepless night and claims she was told there was nothing officials could do.

"I spoke to them regarding the sex noise again and they said there's nothing they can do because it's a natural noise," the mum said.

"I don't know what we else we can do. I'm so sleep deprived."

The mum-of-three is renting the property privately but doesn't want to move out as it's in an ideal location.

No noise could be heard from a street level but monitoring equipment is being installed to see if it constitutes a "nuisance".

There is no dispute that loud sex could constitute a legitimate noise complaint if evidence is gathered.

According to the Environmental Protection Act 1990 and the Noise Act 1996, the legislation states that the noise which is the cause of the complaint must be (or is likely to be) "either detrimental to a person's health and/or it is interfering (or likely to interfere) with a person's own enjoyment of their own property and land." 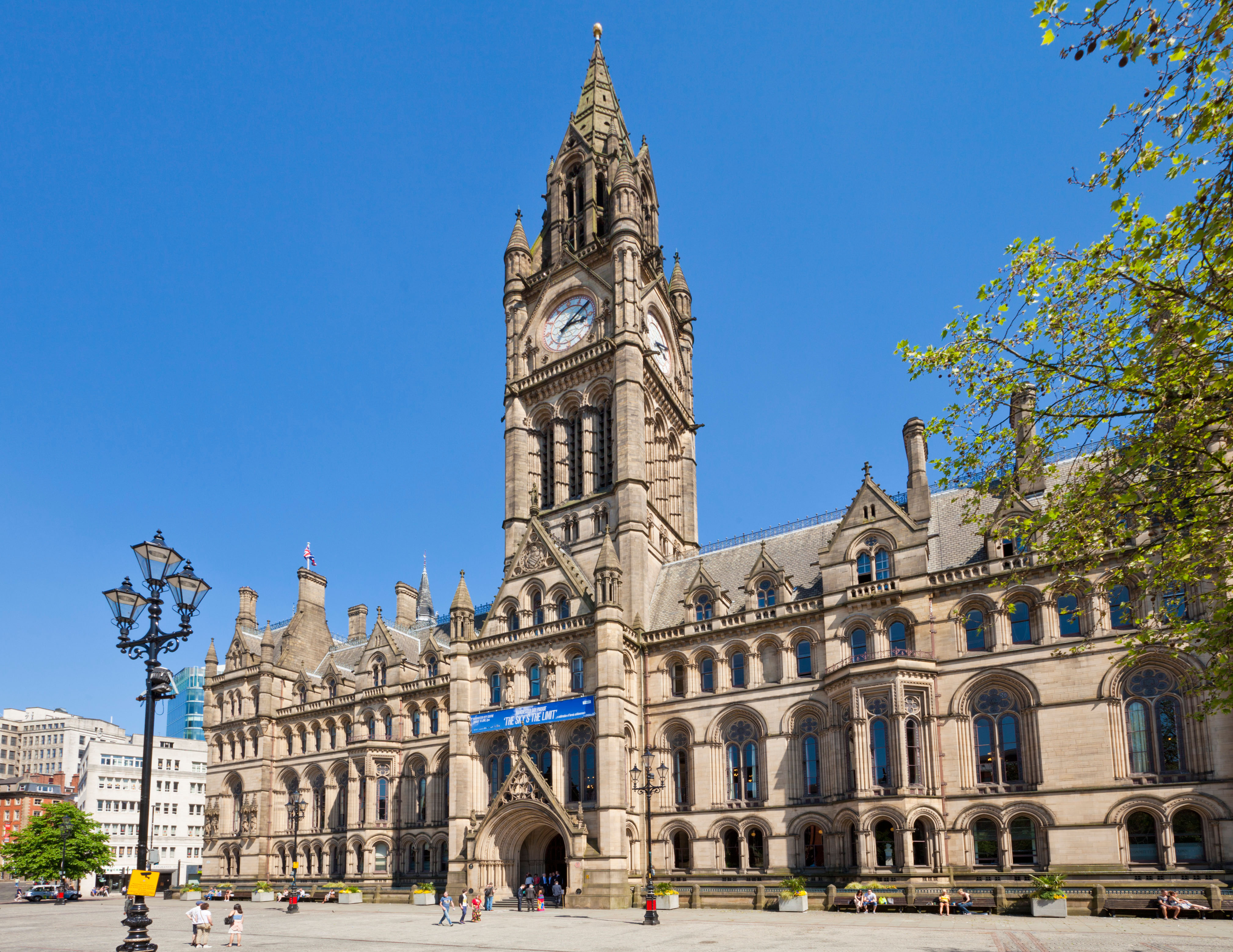