A MOTHER-of-two was fined £100 by a car parking company for overstaying her ticket by 14 minutes – as she gave a dying man CPR.

Gemma Hutt, 38, from Thatcham, Newbury, had been returning to her vehicle in the West Street car park when she saw the man collapse in front of her. 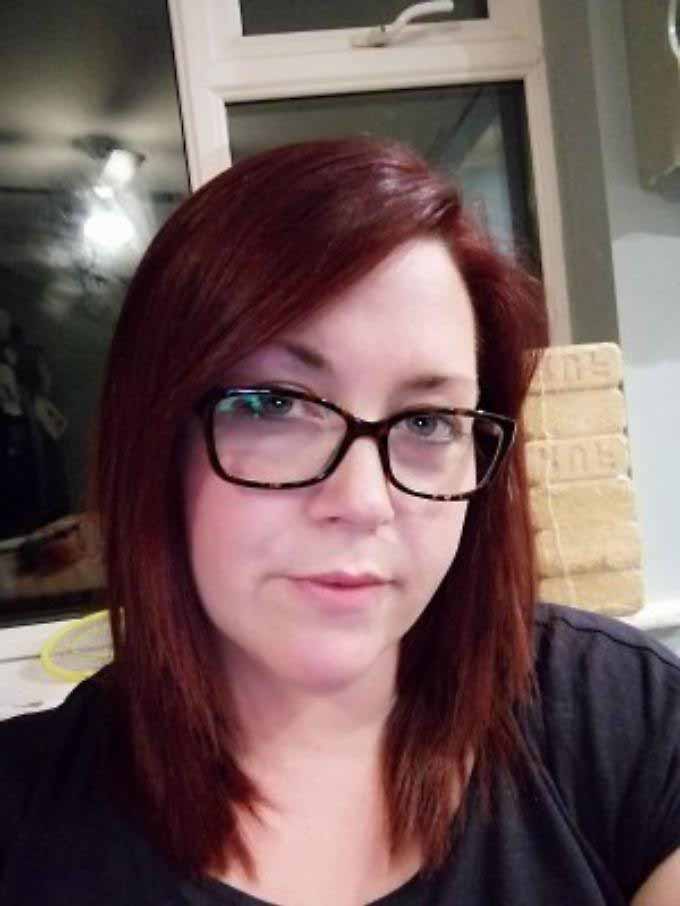 She raced to his aid and gave him cardiopulmonary resuscitation (CPR) until medical help arrived, and stayed 14 minutes over what her ticket permitted.

Gemma had stayed just 840 seconds longer – just a few hundred heartbeats – and was later issued with a £100 penalty charge from Euro Car Parks.

She appealed the fine, offering proof of what had happened, but the firm rejected it and told her to pay up or face court action.

Gemma explained: "The gentleman collapsed near to their cameras, so they must have been able to see.

"I was told that the gentleman had passed away and I was very upset over this.

"I would have thought, considering the circumstances, that they would have waived the fine.

"£100 is a lot of money to me, especially at this time of year. I have two young children that expect a lot from Father Christmas.

"This has caused a lot of stress to me.

"I am now on anti-depression tablets as a result and I won't use that car park because I get very upset and have flashbacks of the situation." 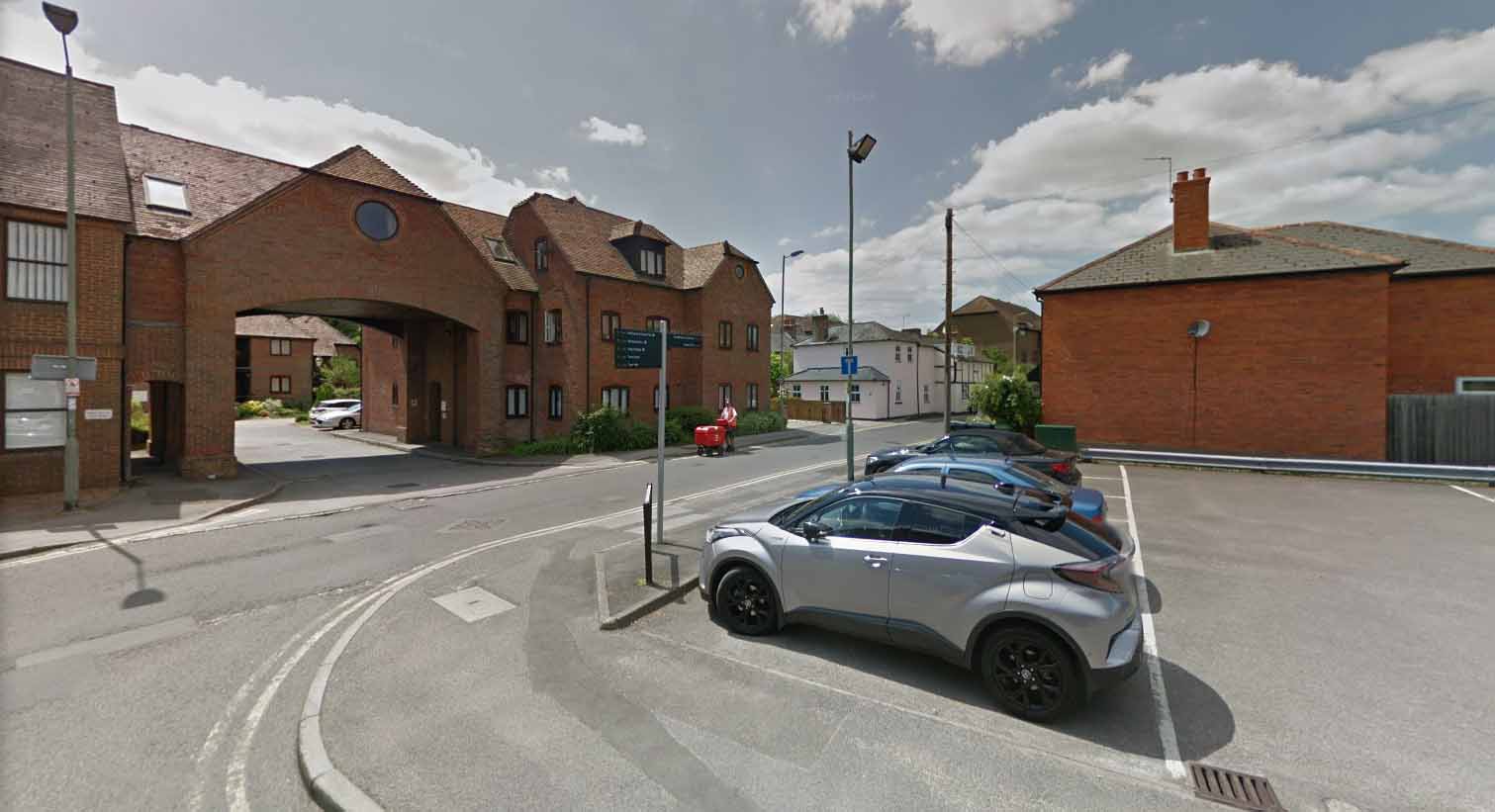 Euro Car Parks sent the 38-year-old a letter stating, "After carefully considering the evidence provided by you we have decided to reject your appeal."

"The amount is now due and the charge will be held for 14 days to allow time to make the payment," it read.

"If payment is not received in this time, further charges will apply."

The mum-of-two has now written to Newbury MP Laura Farris for help inoverturning the fine.

The car parking company has been slammed on social media for its "total lack of empathy" and its "disgusting" response to Gemma.

One user wrote: "So these dreadful people consider it appropriate to leave a man to die to avoid over-staying in the car park. Total lack of empathy."

Another added, "Oh my god, I would not pay the fine as that's awful and clearly they can see what's happening on the cameras."

Others also praised Gemma's quick-thinking actions, writing, "This is absolutely disgusting how can they be so awful… What an amazing thing to do Gemma Hutt you're an amazing woman trying so hard."

"They should be ashamed. Well done Gemma you really are a wonderful person," another commented.

Some social media users offered their take on the situation, advising against paying the fine and claiming the case would be threw out immediately by aCounty Court "for Euro even having the cheek to raise such a claim in the circumstances."

"If Euro ever decide to pursue this matter all the way to County Court (Small Claims) they will be highly likely to receive condemnation from the district judge.

"It's important to take ownership of this matter rather than let these parasitical companies affect your stress-levels," one user said.