A MUM who faked cancer to swindle £45,000 from well-wishers was today found guilty of fraud.

Nicole Elkabbas 42,is now facing jail after claiming she needed to pay for life-saving ovarian cancer treatment – then splurging donations on her lavish lifestyle. 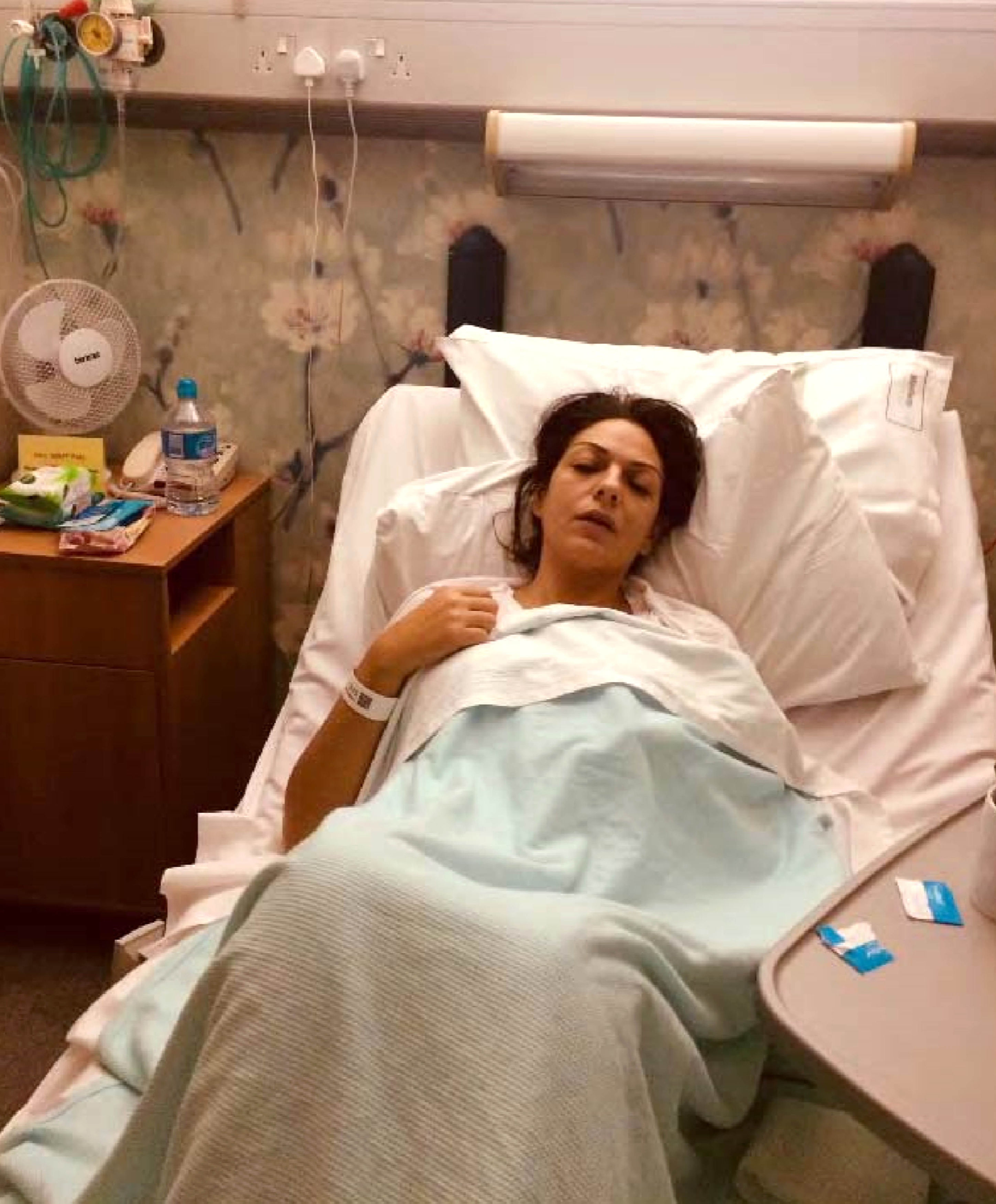 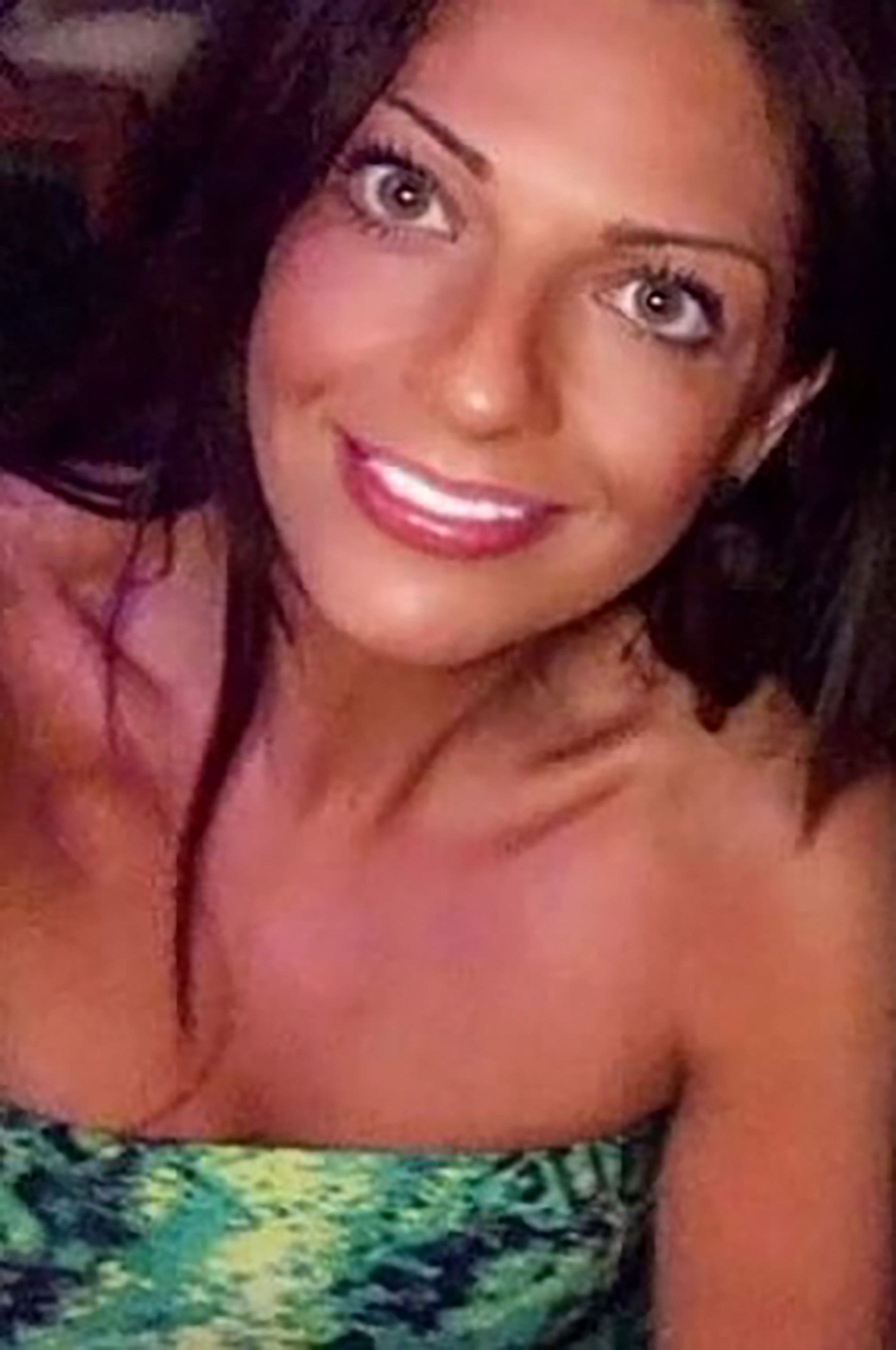 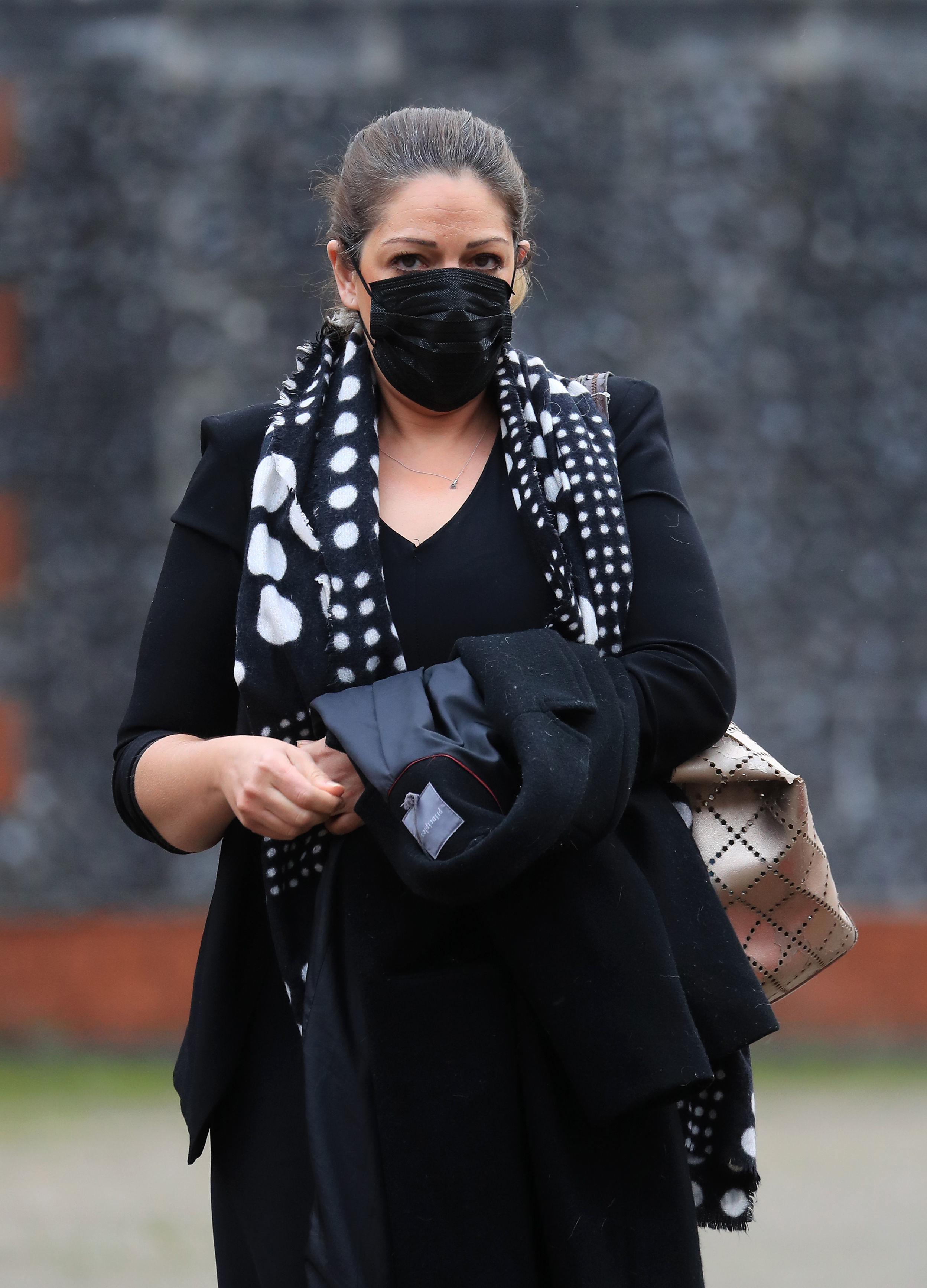 The mum, from Broadstairs, Kent set up a Gofundme page where she garnered more than £45,000 in donations before draining the funds into her own account.

But she was never diagnosed and instead used huge sums of cash to fund her gambling addiction, pay off mounting debts and splash out on Spurs tickets.

Speaking today at Canterbury Crown Court, Judge Mark Weekes told Elkabbas: "You have been convicted on what I regard as compelling evidence on both counts.

"As far as the guidelines are concerned, there will be a custodial sentence."

As well as the fraud, she was also found guilty of one count of possession of criminal property in relation to the thousands of pounds worth of donations she had transferred to her bank account.

The fundraising page titled "Nicole needs our help treatment" was written in the third person from her mother, who Elkabbas cares for full time, and played on the public's heartstrings by describing her as a "beautiful daughter" and "loving mum to her 11-year-old son". 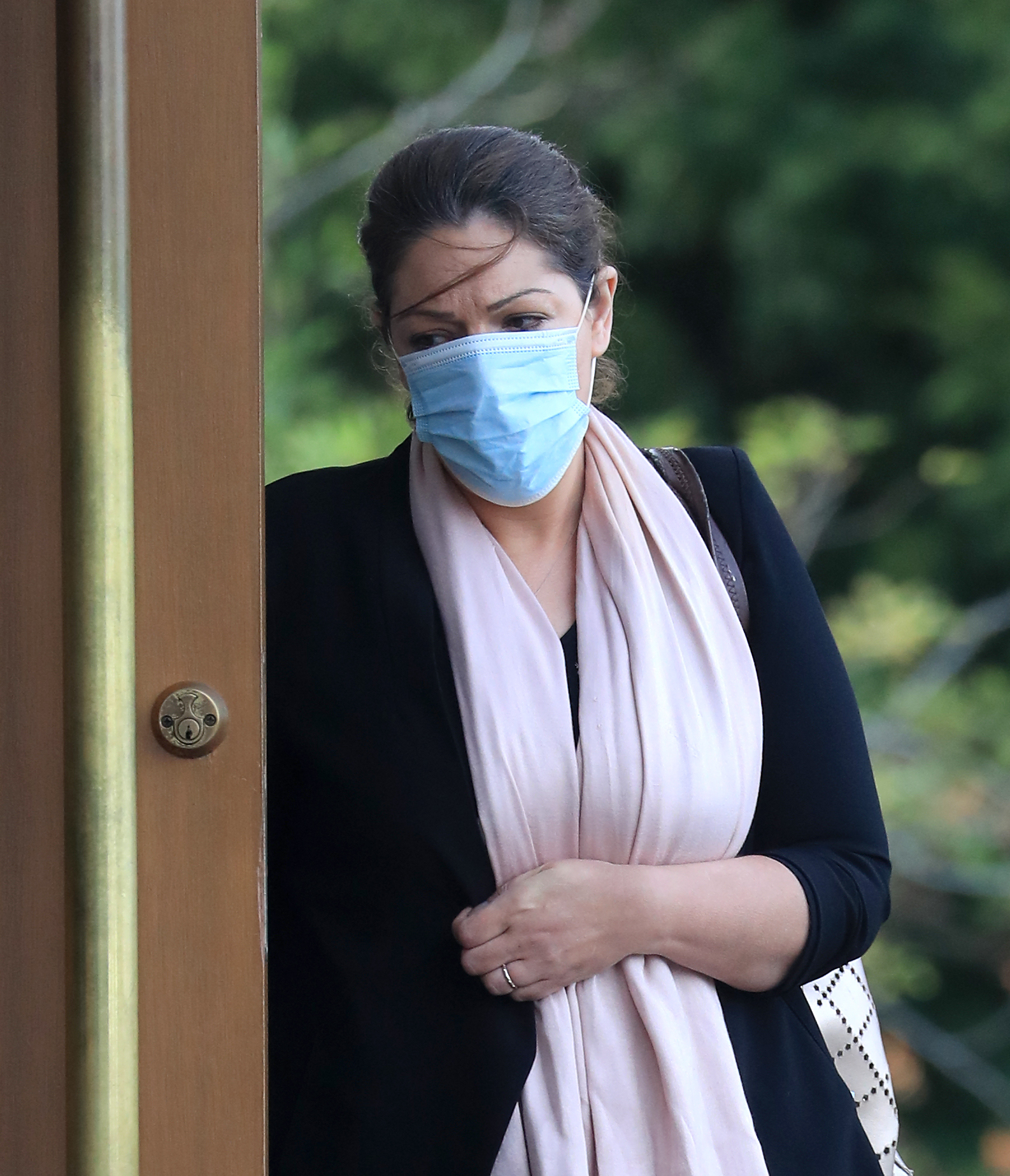 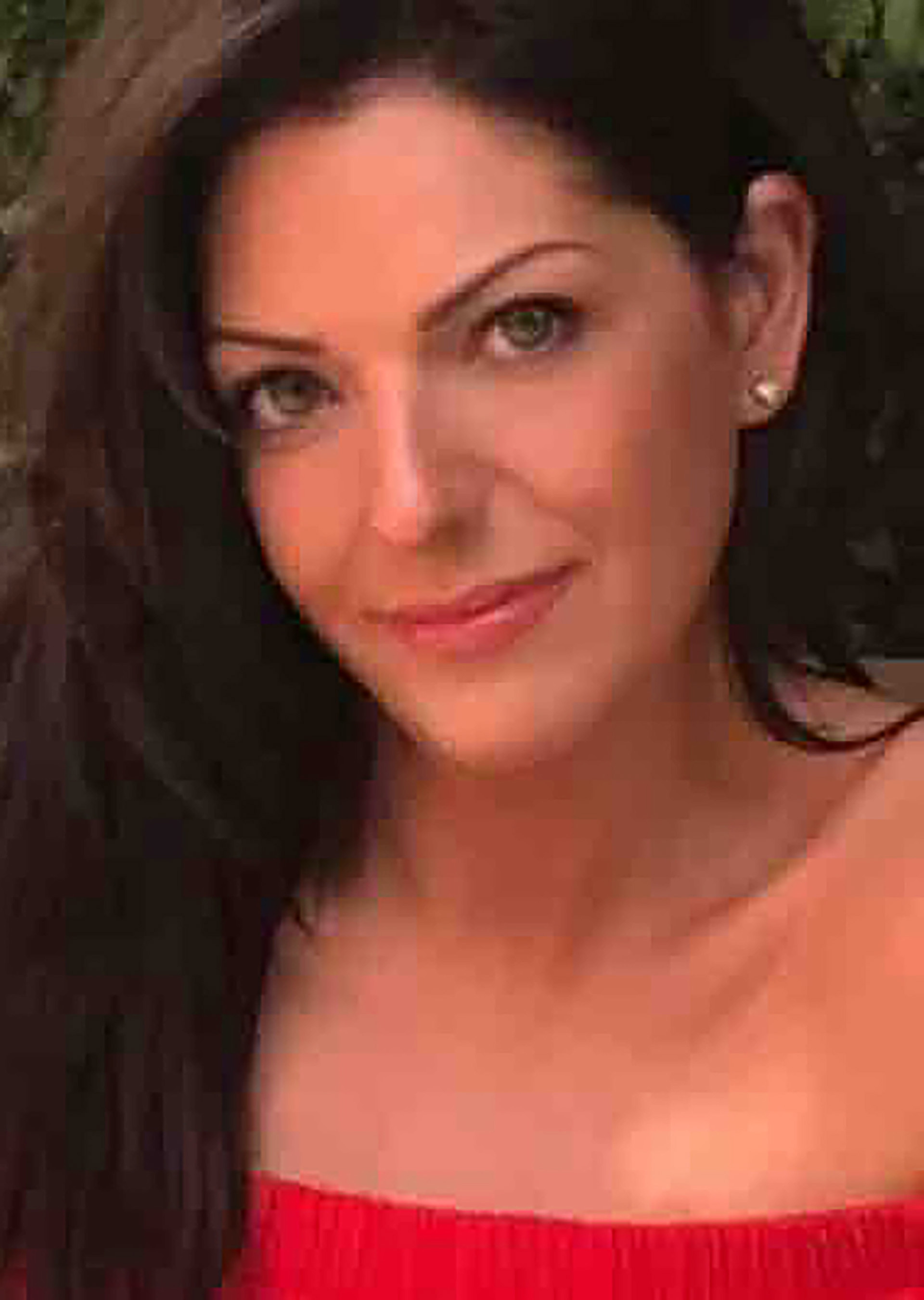 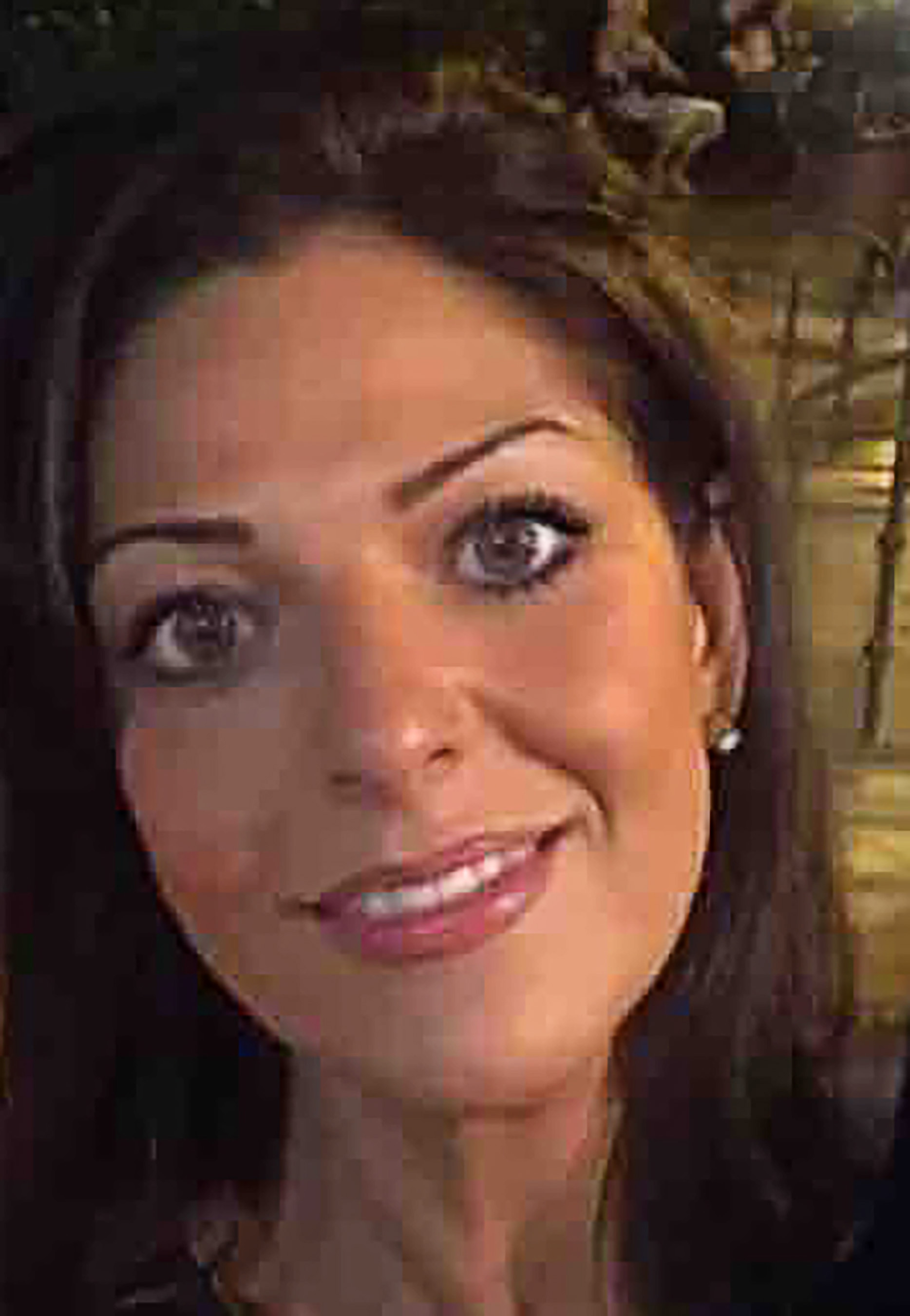 A gynecologist she claimed diagnosed her with the cancer told the court Elkabbas had never been his patient and described the claims as "complete fantasy".

Throughout the trial it was shared how the mum-of-one splurged the cash on football tickets, restaurant meals and gambling.

The former Harrods and Marks and Spencer employee described herself as a "gambling addict" in 2018 after she spurned more than £60,000 in one year.

She called her habit "excessive, erratic and extreme".

The mum also took six holidays to Spain, even visiting the Sagrada Familia in Barcelona – but denied the jaunts were “tourist trips”.

Instead Elkabbas claimed she was visiting a specialist clinic where surgery would cost 40,000 euros and a further 13,700 euros a month for a cycle of drug treatment lasting between six to 12 months.

But Judge Mark Weekes said: "There was no paperwork for procedures in Spain or medical records to prove this." 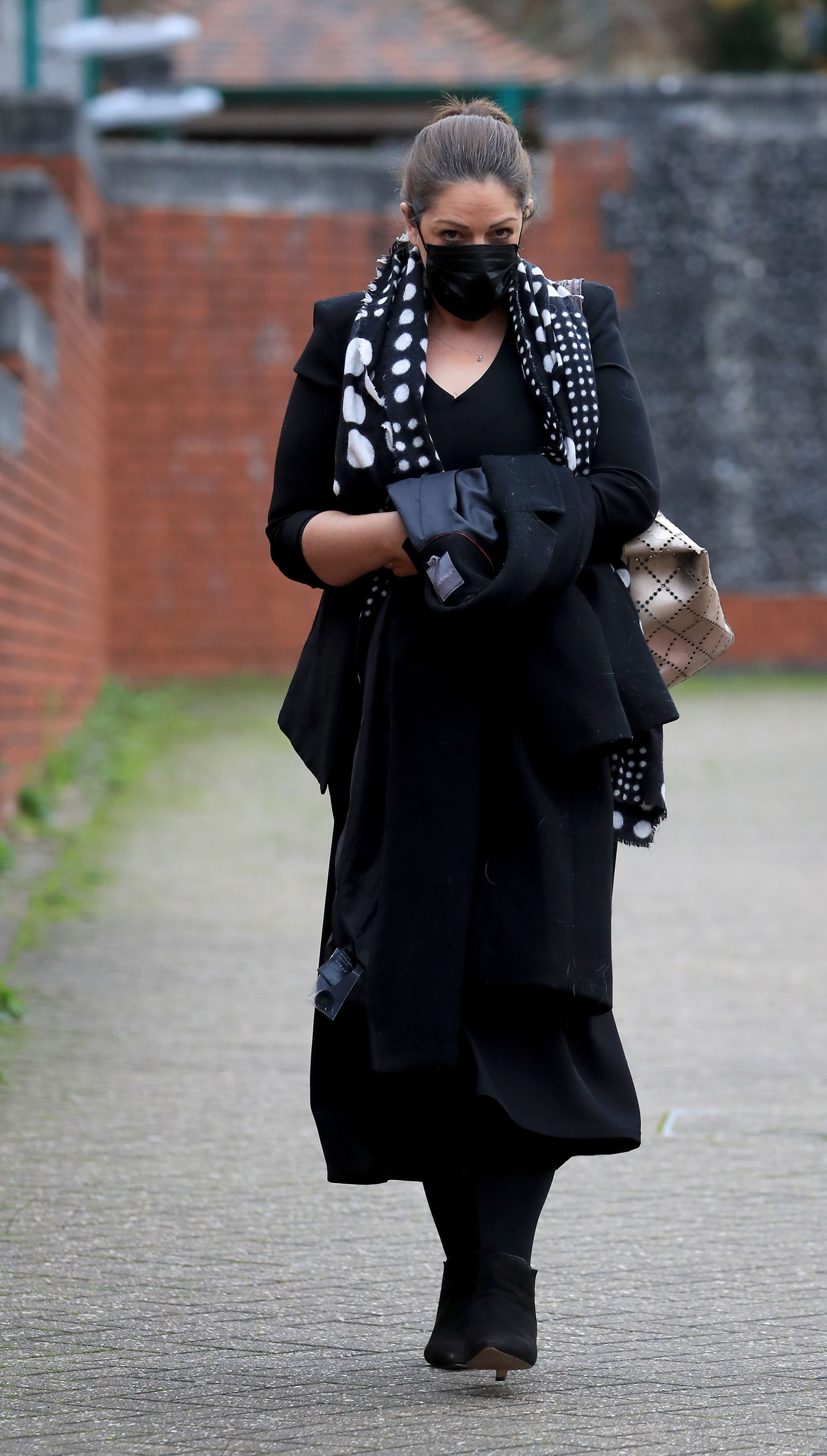 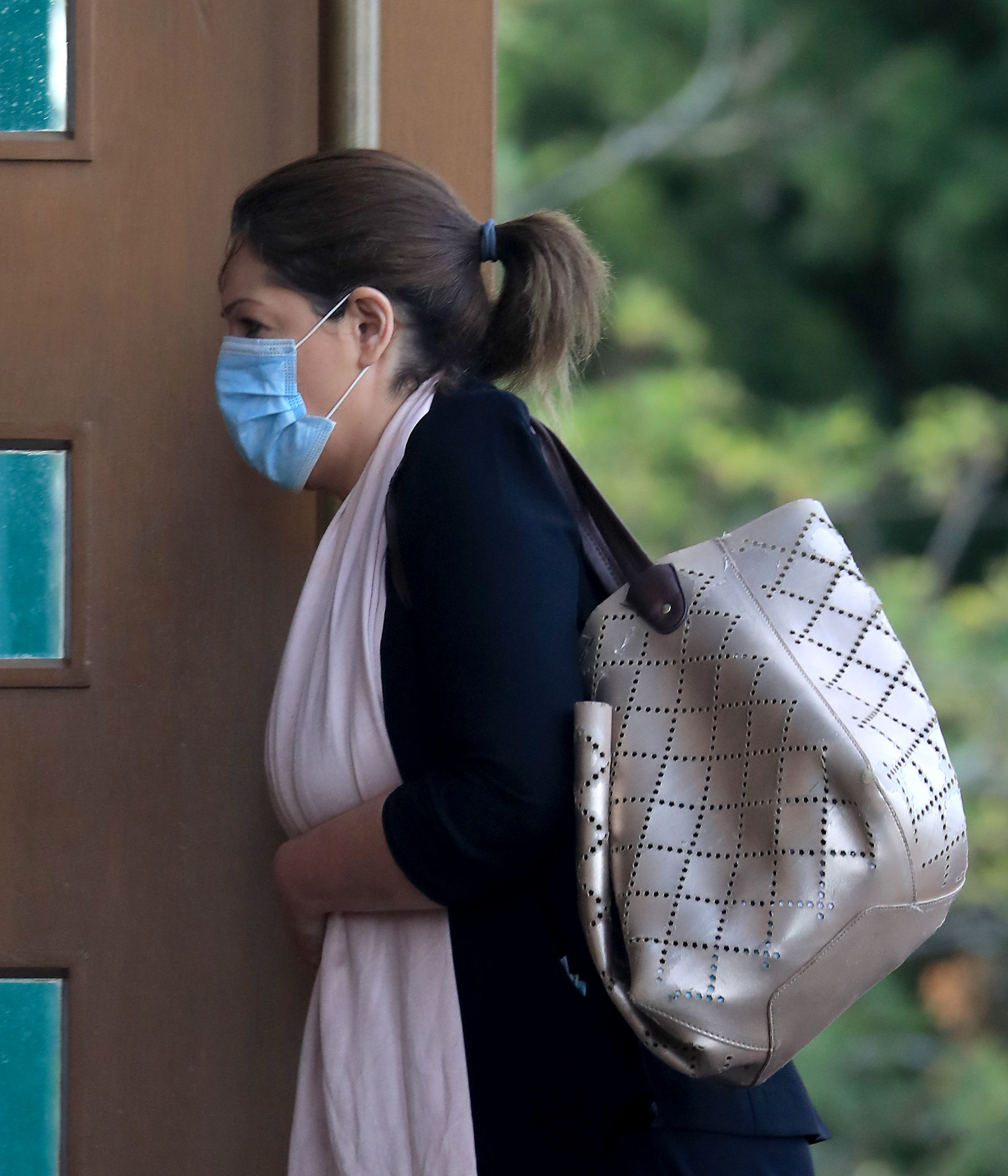 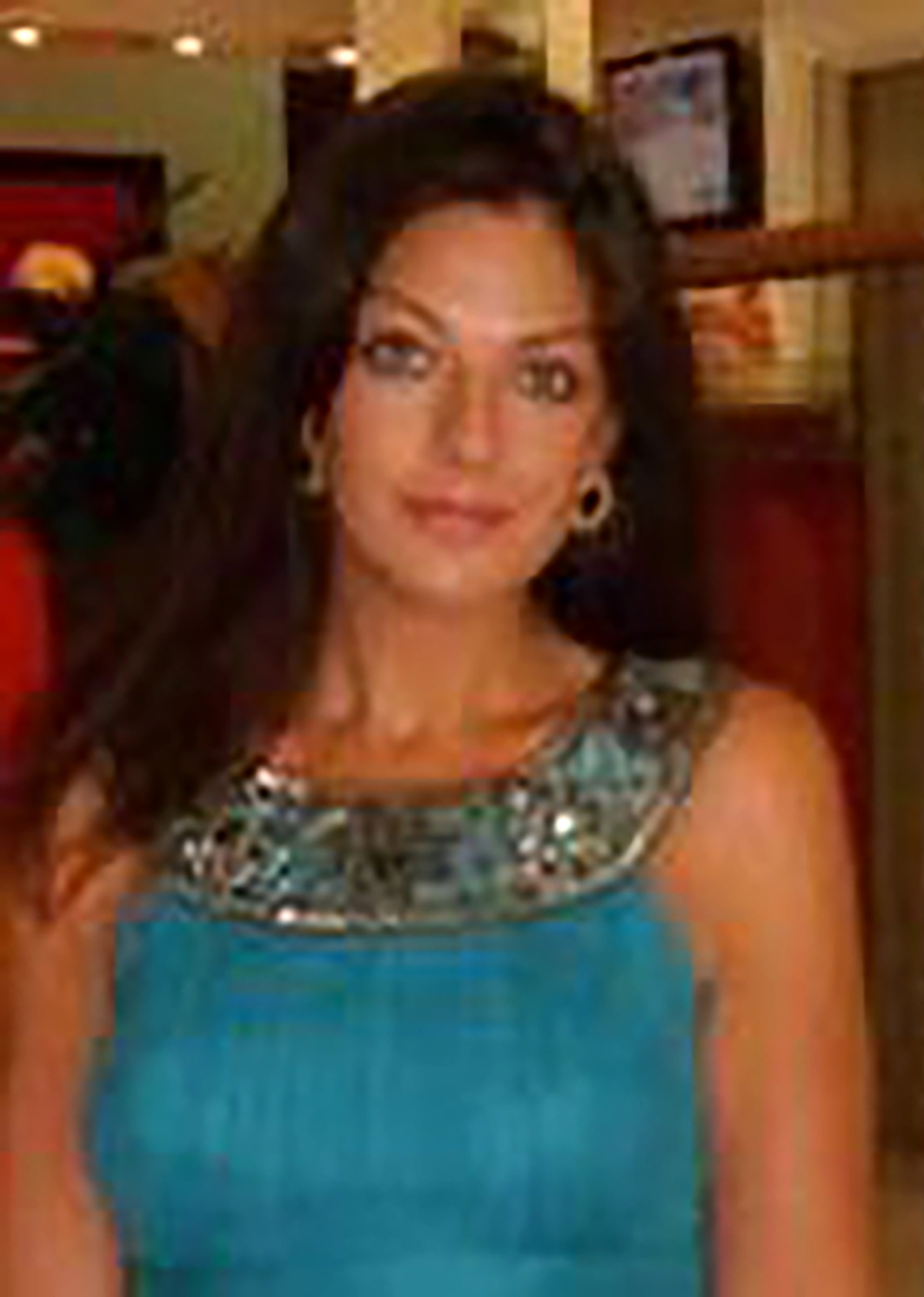 In a dramatic U-turn when taking the stand, Elkabbas even admitted "now I do not know if I had cancer" despite previously stating she was "100 per cent sure" she had the disease.

She also accepted "what was written on the [GoFundMe] page was misleading" and regretted not updating it, the court heard.

Prosecuting Mr Irwin explained a picture on the GoFundMe website showing Elkabbas "apparently stricken and in her hospital bed looking very poorly indeed" was in fact from a previous operation to remove her gallbladder.

The surgery at the Spencer Private Hospital in Margate, Kent was paid for by private healthcare insurance and completely unrelated to cancer, "instead used to garner sympathy".

Now I do not know if I had cancer

"Ms Elkabbas instead used that money to gamble, pay old debts and fund her expensive lifestyle."

One woman directly transferred £4,900 after she was convinced by Elkabbas' "lies" designed to "extract money", according to Mr Irwin.

The jury was told Elkabbas, defended by Oliver Kirk, even met a Good Samaritan who donated £5,900 in person to convince him she needed more cash.

She messaged an online pal who she swooned into her campaign by describing the "torment" her medical procedures had caused her young son, the court heard.

The judge said he would consider her steps to address her gambling, caring for her ill mother and the fact she is a single mother when determining her sentence.

Elkabbas was released on bail and is expected to be sentenced in February 5.