Nicole Engler was charged with manslaughter after her daughter, Remington, was left in the car in 26C temperatures while she went to work as a nurse. 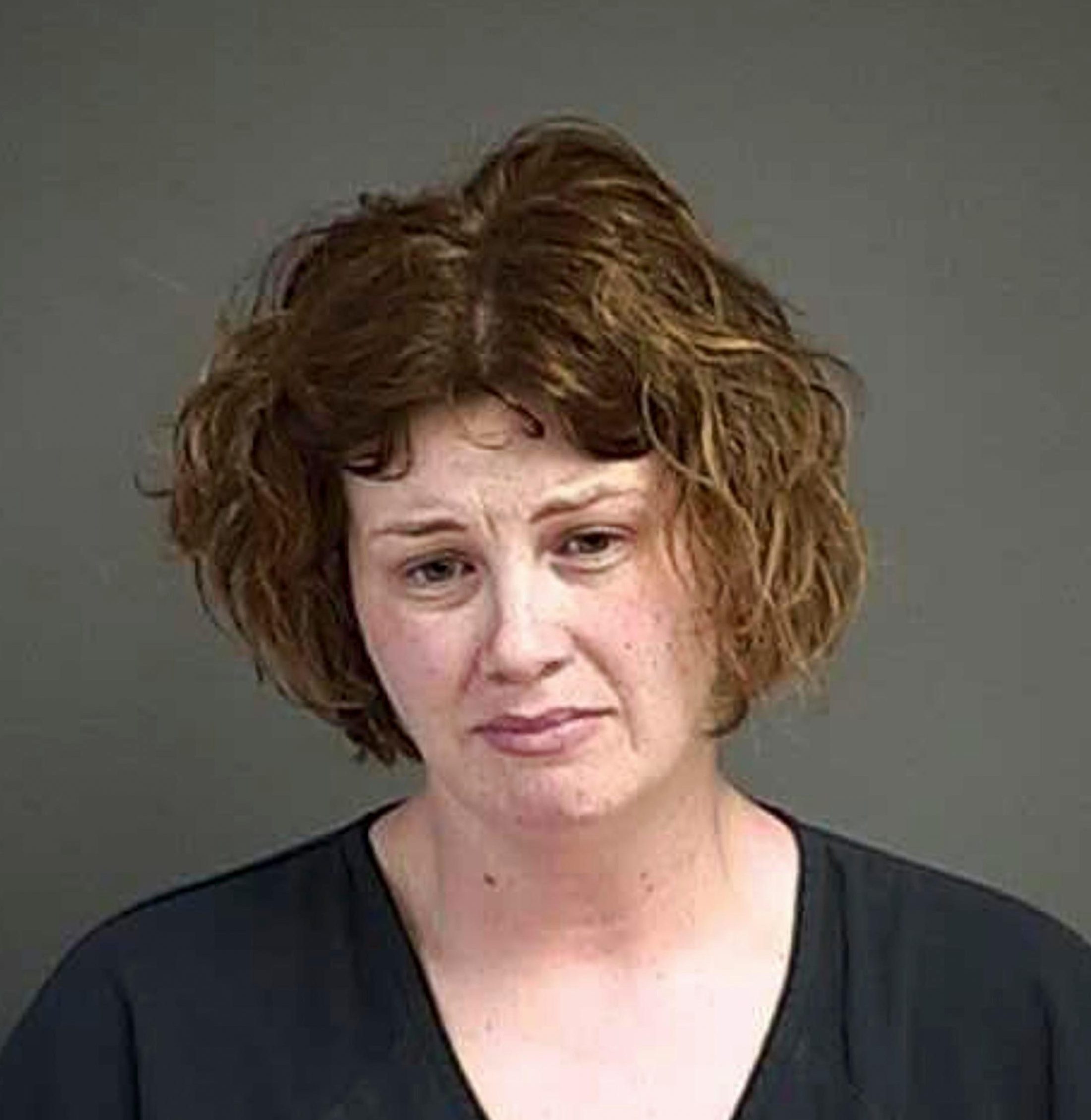 She had forgotten to drop the 21-month-old off at nursery and instead drove straight to work not realising the toddler was still in the car when she parked, her lawyer said.

In an open letter to the court, David Terry explained how normally Engler's husband Peter would take their daughter to nursery, but he had just finished a night shift and was still sleeping that morning.

The couple, from Roseburg, Oregon, had been trying for a baby for 15 years before Remington was born.

Engler, 38, faces manslaughter charges and a medical examiner has concluded the toddler's death was an accident. 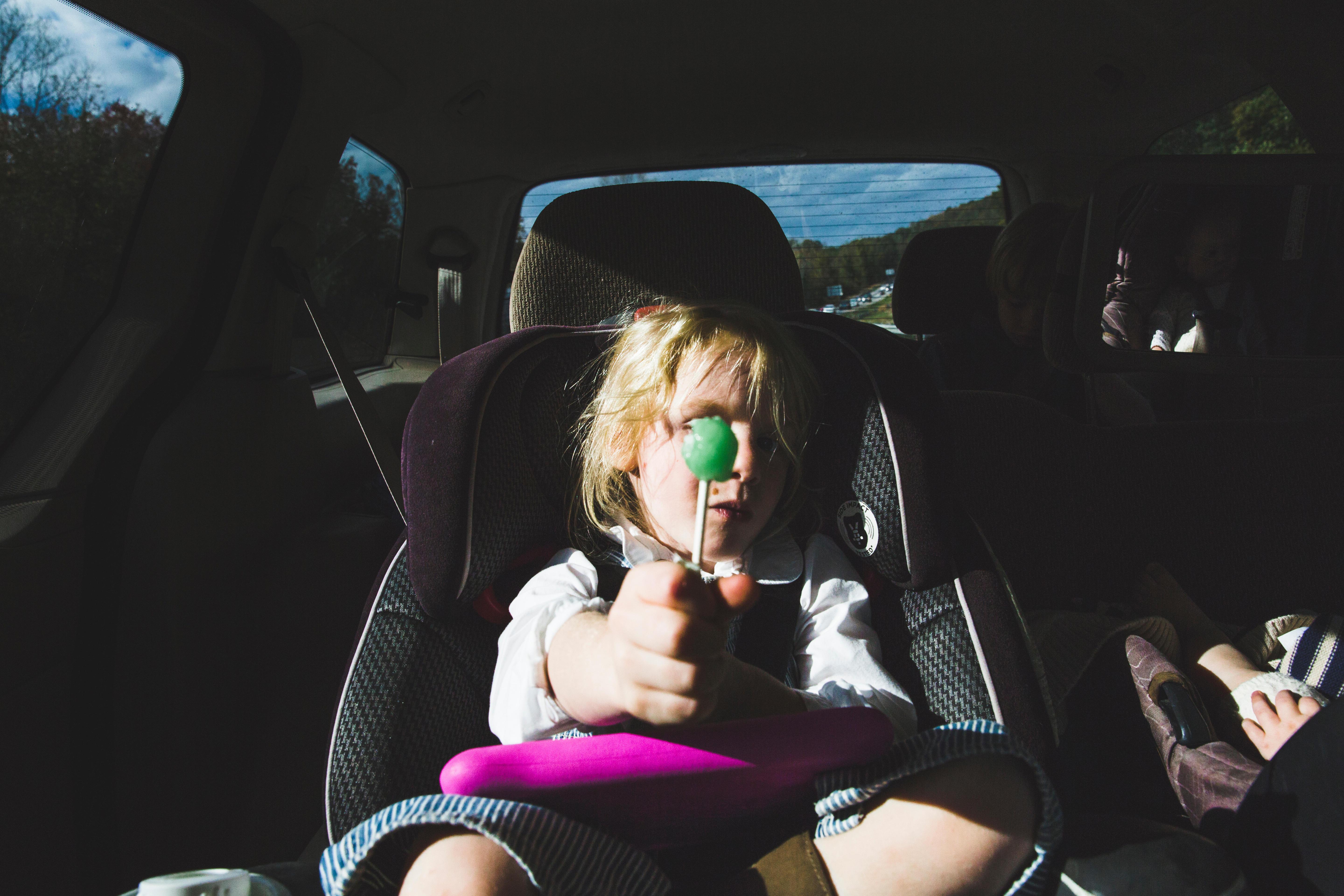 In his letter Mr Terry said Engler was "suicidal and pulling her hair out in clumps" while she was held in police cells.

He told how the distraught mum “begged to be allowed to take her own life”.

Engler had left her daughter in the car while she worked at a family medical centre as a nurse.

She had then driven to a coffee shop where she talked to staff about an upcoming holiday the family were going on and how her daughter was having another happy day at Cobb Street nursery before driving back to work.

Mr Terry said it wasn't until she finished her shift that she then discovered her daughter's body.

Remington was "unconscious and blue" when she arrived at Mercy Medical Center.

Mr Terry arrived at the hospital that day on Thursday, June 21 on what he says was the "saddest of my 40 year career".

He wrote: "She lay on the bed, lifeless and intubated, as her father, draped over her body, wept uncontrollably into her bed clothes."

Engler has now been released on bail and is with her husband and family.

Mr Terry is now trying to get prosecutors to drop the charges.

He has referred back to a case in 2014 when criminal charges were dropped against an engineer whose daughter died after he forgot she was in the back seat.

Funds have been set up to pay for Engler's court costs, while relatives and friends have set up a Facebook group to show their support for the mum.