Mum’s chilling selfie video before her wicked betrayal: Haunting video shows Sarah Walker laughing with her ‘best pal’ daughter Bernadette, 17, before helping to cover up her murder to protect her lover

Haunting footage has emerged of a teenage girl smiling with her mother on a playground ride before she helped cover her daughter’s murder in an ‘unholy alliance’ with her partner.

Bernadette Walker was last seen alive on July 18 last year when Scott Walker – who she called her father but was not her biological father – collected her from her grandparents’ house in Peterborough.

The 17-year-old had claimed that Walker had sexually abused her ‘over a number of years’, and prosecutors allege he killed her to ‘prevent her pursuing her allegations of sexual abuse any further’.

The pair were accused of forming an ‘unholy alliance’ to mislead investigators, by claiming she ran away. 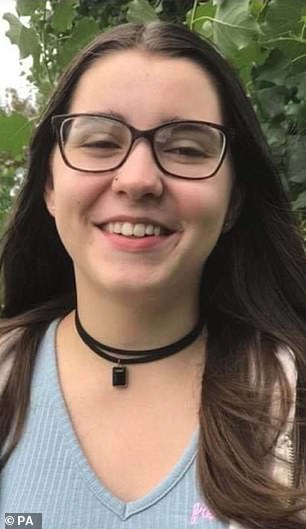 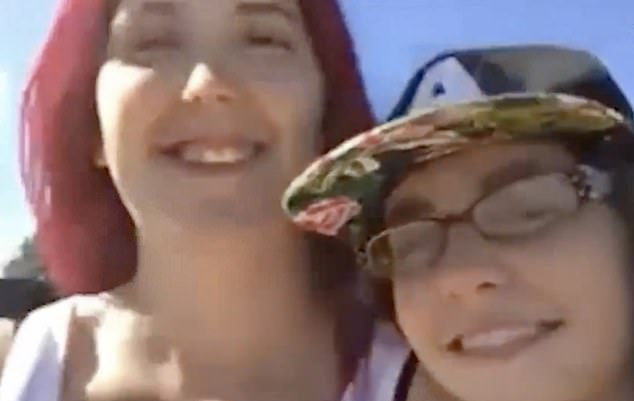 Now, footage has emerged of Bernadette, who was nicknamed Bea, laughing with her mother on a roundabout at a playground just months before she was killed.

Sarah’s mother Pat, from Gorleston-on-Sea, Norfolk, said her granddaughter was a ‘happy girl’ and her ‘mum’s best friend’.

She told The Sun: ‘Bea always seemed to be such a happy girl. She got on so well with her mum, she was her mum’s best friend.

‘I think Scott persuaded my daughter to do what she did, she would never have done if off her own back.

‘She loved Bea but after she made allegations of sexual abuse against her dad Sarah was worried she would lose her, she would be taken away.’

In July, Bernadette’s mother Sarah, who changed her surname and those of all her children to Walker’s by deed poll, stood trial alongside her partner at Cambridge Crown Court and was found guilty of perverting the course of justice, while ‘believing’ or ‘knowing’ her daughter was dead.

After Bernadette’s murder, she and Walker hacked into her social media accounts and phone, posting fake messages to make it seem she had run away.

Bernadette’s body has never been found but a six week trial heard that she vanished on July 18 last year shortly after making allegations of sexual abuse against her father.

Walker said that Bernadette ran away from his car when he stopped the vehicle, but jurors rejected his account.

The prosecution said Bernadette told her mother, on July 16 that Scott Walker had sexually abused her ‘over a number of years’, but that Sarah Walker did not believe her daughter’s allegations. 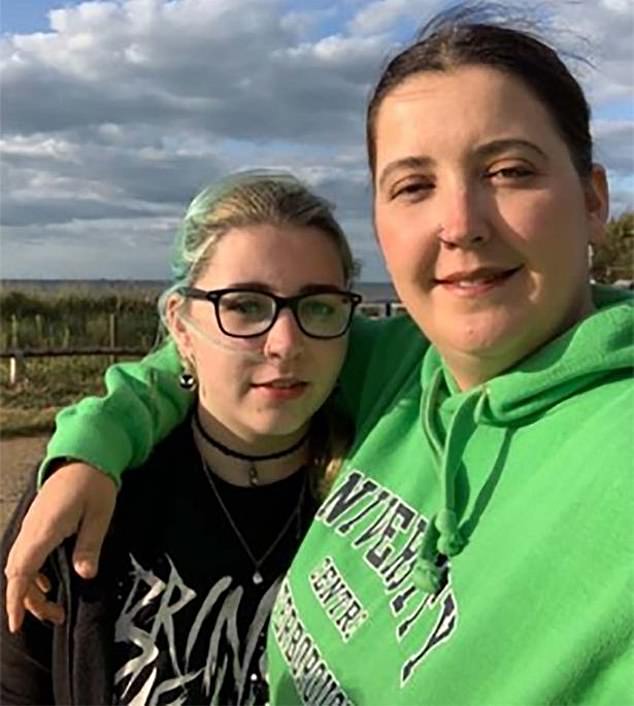 Bernadette’s mother Sarah Walker (pictured together), 38, was convicted of perverting the course of justice this year 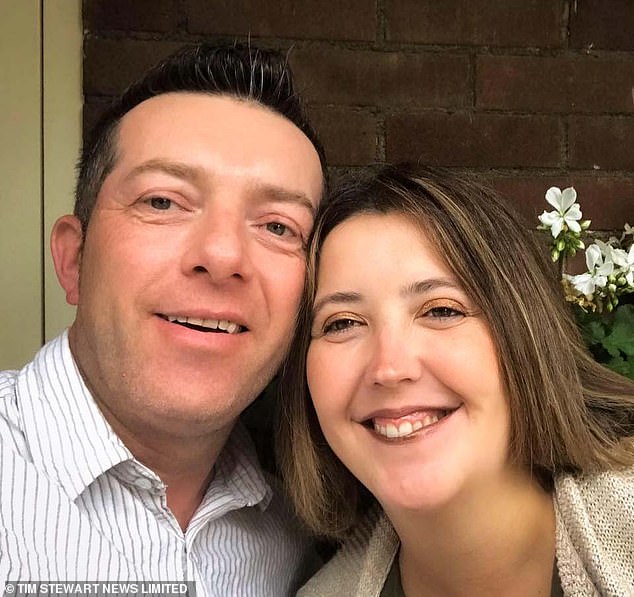 Scott Walker and Sarah Walker were accused of forming an ‘unholy alliance’ to mislead investigators, by claiming she ran away

The prosecution said that Bernadette was sent to stay with Scott Walker’s parents overnight on July 17 ‘while things calmed down a little’, with Scott Walker collecting her on July 18, when she was last seen alive.

Sarah Walker reported Bernadette as missing to police in the early hours of July 21.

Lisa Wilding QC, prosecuting, said that Scott Walker formed an ‘unholy alliance’ with Bernadette’s mother to cover up the girl’s death, sending messages from Bernadette’s phone to give the impression she was still alive.

Sarah Walker admitted two counts of perverting the course of justice by sending messages from Bernadette’s phone after she disappeared and by providing false information to the police relating to her disappearance.

Scott Walker was also found guilty of two counts of perverting the course of justice. 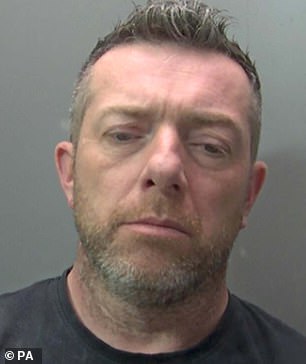 ‘The prosecution say that in that hour and a half he killed Bea,’ she said.

Prosecutors said that Scott Walker killed her to ‘prevent her pursuing her allegations of sexual abuse any further’.

Ms Wilding said that when Scott Walker’s phone reconnected to the network at 12.54pm the first call he made was to Sarah Walker, which lasted for more than nine minutes.

‘The only sensible conclusion that can be drawn from that telephone call is that Scott Walker told his wife that he had killed Bernadette and needed her help, immediately, to cover up Bea’s disappearance and death, and to buy them both time to work out what should happen next,’ said Ms Wilding.

‘The story they concocted in that call, and which both relied on from that moment on, even until now, was that Scott had stopped the car on the short drive home to confront Bea about her allegations, that Bea jumped out of the car when he pulled over and that she ran off.

‘Then, that Scott tried and failed to run after her and so returned home without her.

‘From that moment on, Scott and Sarah Walker – Bea’s own mother and father – were joined, the prosecution say, in an unholy alliance, designed and intended to mislead, to divert and to pervert the inevitable investigation into the disappearance and ultimately the death of Bea Walker.’