THE ex-husband of slain Spanish teacher Nohema Graber spoke to The Sun about the chilling murder of his former wife.

Paul Graber remained closed to his ex-wife after their divorce and was the one who reported her missing to police before the tragic discovery of her body. 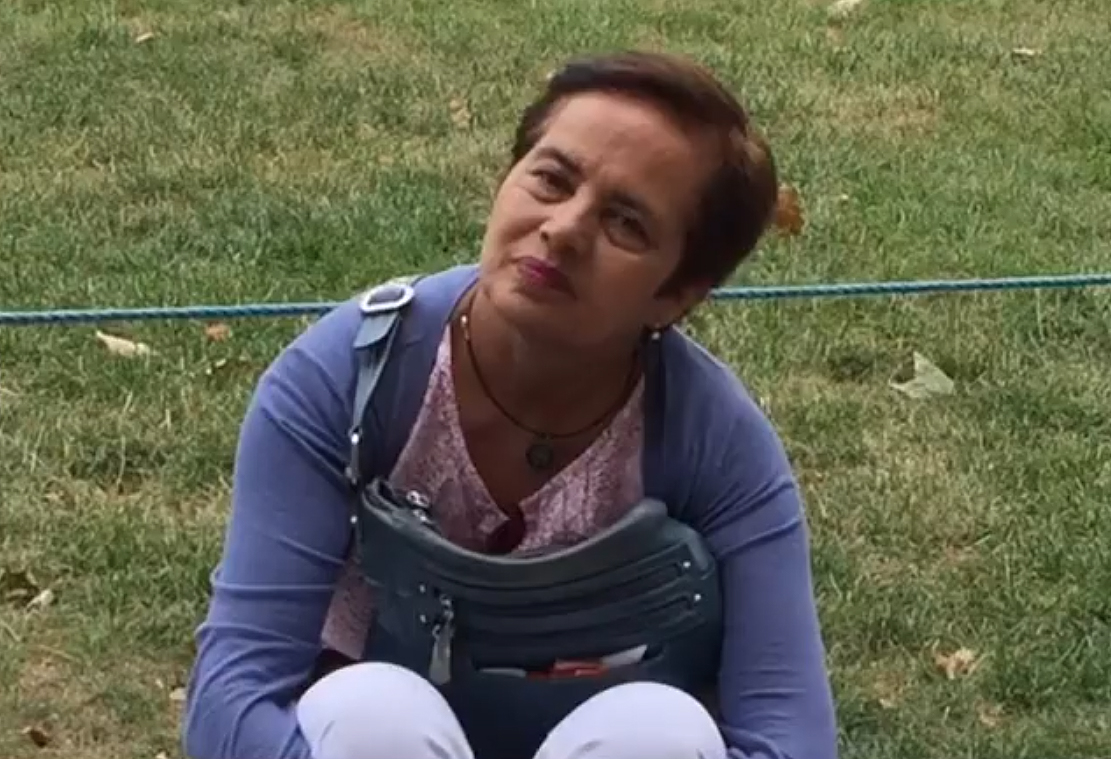 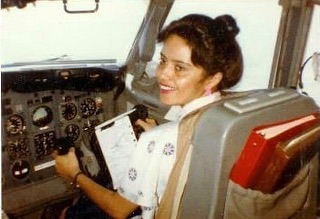 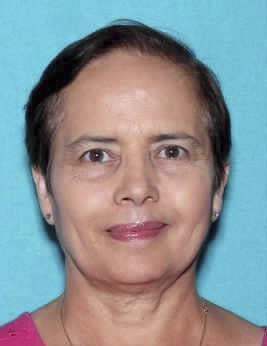 “To know Nohema was to love her—she was the kind of person every community longs to have in its midst and we were blessed to have her in our lives,” he told The Sun.

“The family deeply appreciates the outpouring of support during this unimaginable tragedy. We also want to thank Governor Kim Reynolds for her eloquent words of sympathy and support.”

Mr. Graber said any questions about the case should go to the Jefferson County Attorney, Chauncey Moulding.

A GoFundMe for Mrs. Graber’s funeral expenses was also created, nearly reaching its $25,000 goal in one day.

“Please come together in support of the Graber family as we mourn the loss of Nohema Graber,” read the GoFundMe’s description.

“We had the wonderful fortune of growing up in a home filled with such an abundance of warmth and love,” read the post.

Two of Mrs. Graber’s students have been arrested in connection with her murder.

Jeremy Everett Goodale and Willard Noble Chaiden Miller, both 16, were charged with first-degree murder and conspiracy to commit homicide and are expected to be tried as adults.

The teens allegedly shared details of the crime on social media but police haven’t released any messages to the public. 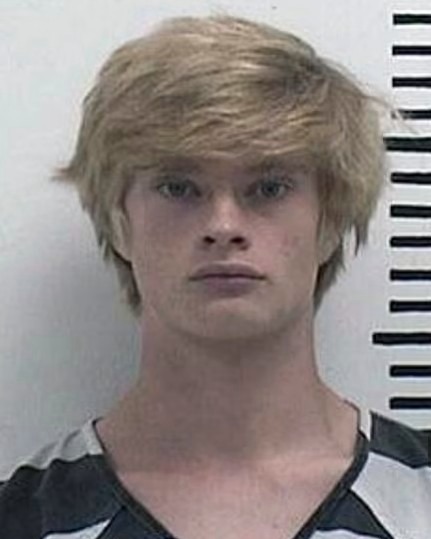 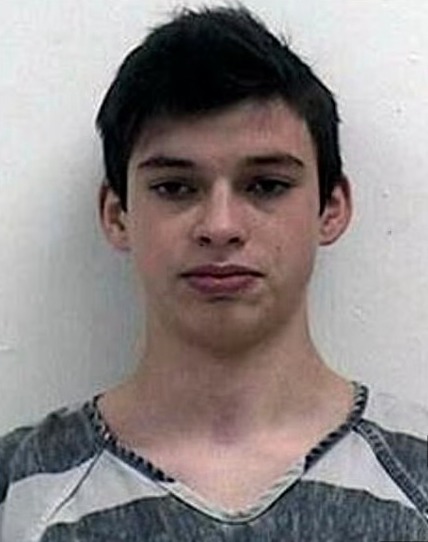