Musician, 78, vanishes on a bicycle trip to have her prized flute cleaned prompting police appeal for information 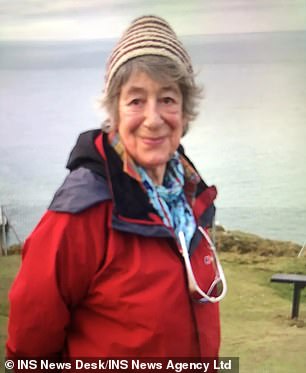 Flute player Maja O’Brien, 78, is believed to have left her home in Oxford last Thursday

An elderly flute player was at the centre of a police hunt last night after she vanished while possibly taking her instrument to be cleaned by an acquaintance.

Maja O’Brien, 78, is believed to have left her home in Oxford last Thursday on her bicycle while carrying her much-prized flute.

However, so far extensive searches have failed to produce any clues to her disappearance.

She was last seen on Wednesday evening by friends but Thames Valley Police believe ‘she returned home and subsequently left her address between about 5am and 9am on Thursday.’

In a statement, officers said she may have planned to take her instrument to an Eastern European man she knew to have it cleaned.

Investigating officer Detective Inspector Jonathan Capps said: ‘It is possible that Maja was on her way to meet an acquaintance who cleans musical instruments.

‘Unfortunately we don’t know the identity of this person but we believe they are a man and may originally be from Croatia or Eastern Europe.

‘If you believe you are this man, or you know who he is, please contact police so we can understand if Maja had arranged to meet on Thursday.

‘Further, I would also appeal to any of Maja’s other friends to come forward if they had arranged to meet her on Thursday.’ 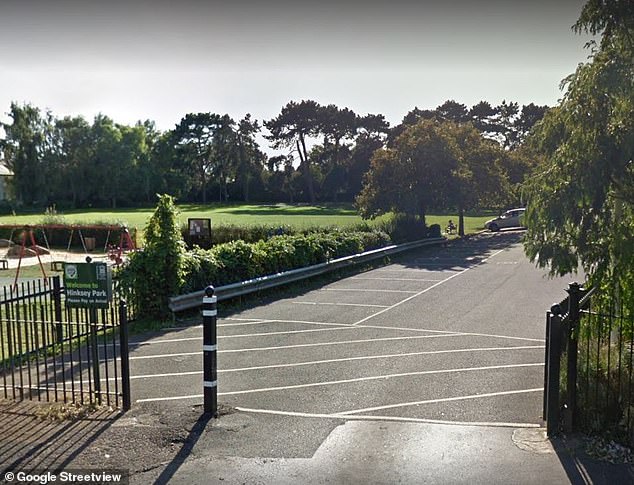 Police have undertaken searches in the city centre, Hinksey Park (pictured) and the Four Pillars swimming pool, where Ms O’Brien used to frequent

Police have also asked the public for information about the bicycle she is thought to have had when she went missing. The force’s statement said that it has a basket on the front.

Mr Capps added: ‘Anyone with any information, no matter how insignificant you think it might be, please contact police.’

Searches have been conducted in the areas around Oxford that the flautist is known to frequent such as the city centre, Hinksey Park and the Four Pillars swimming pool.

A spokesman said: ‘Maja is around 5ft 6in tall, of average build, with short grey hair and brown eyes.

‘It is not known exactly what she was wearing at the time she went missing.’