CCTV from two of the five mosques shows thugs smashing windows last night – less than a week after a Far Right gunman shot 50 worshippers dead at two Mosques in Christchurch. 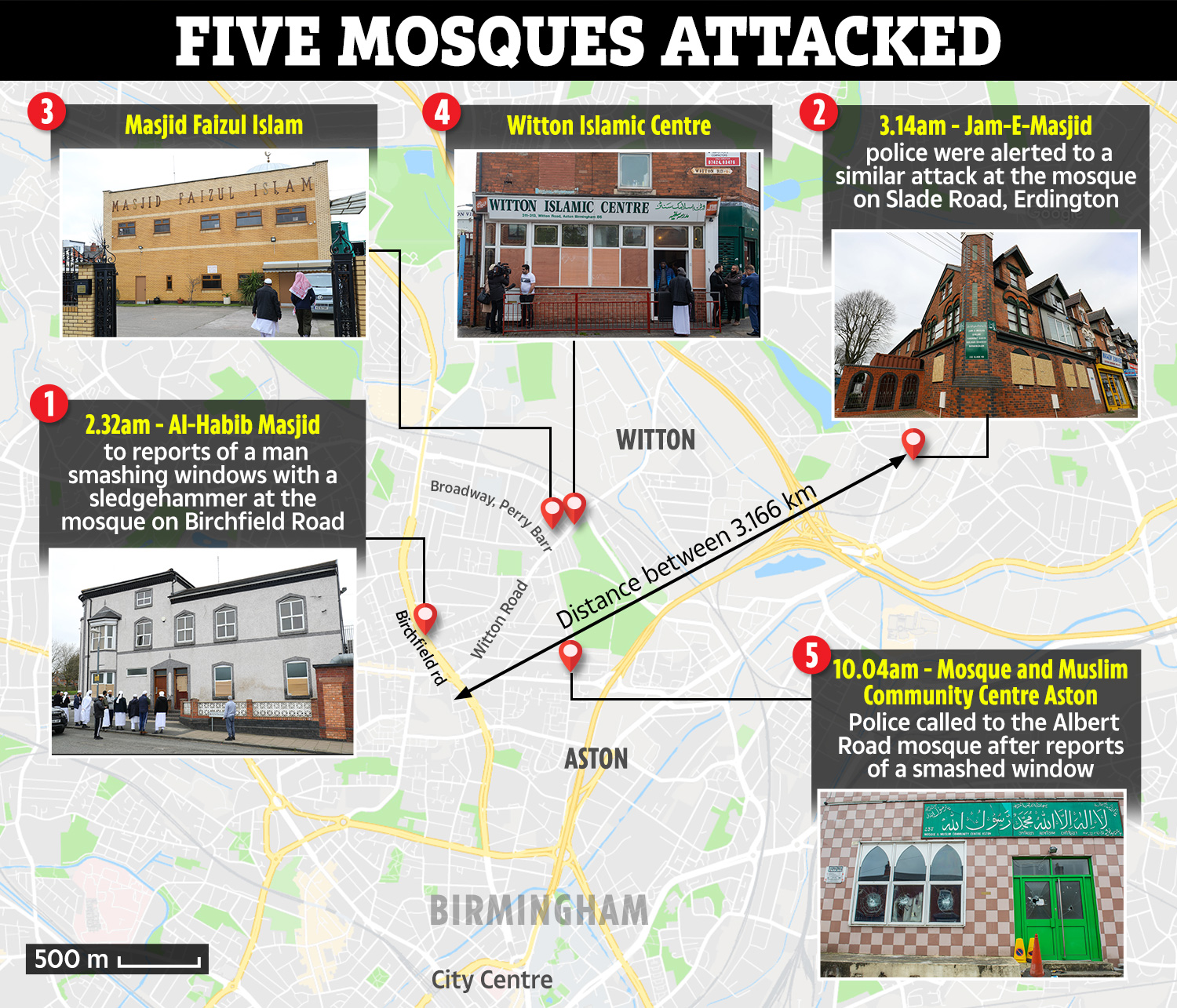 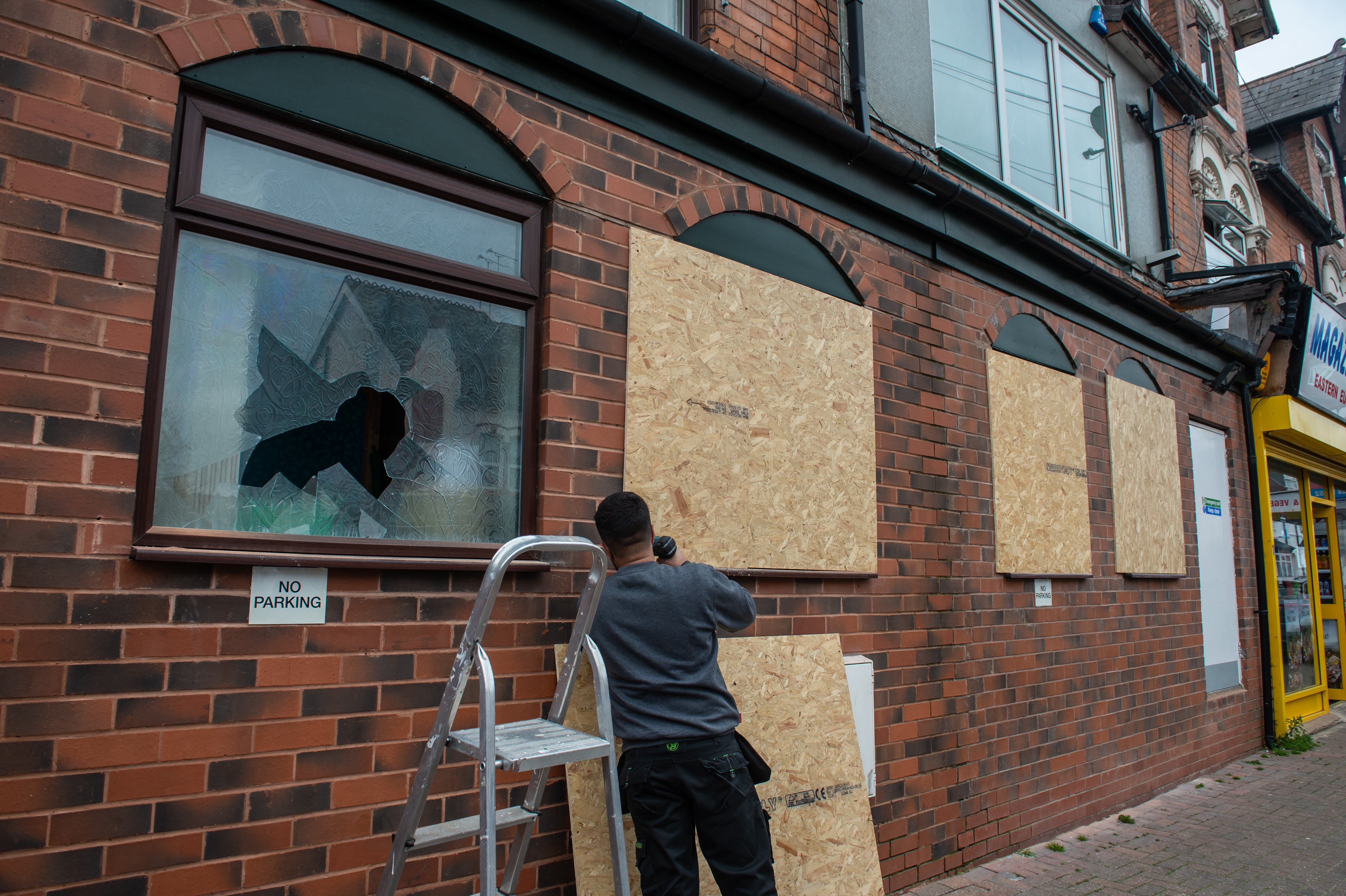 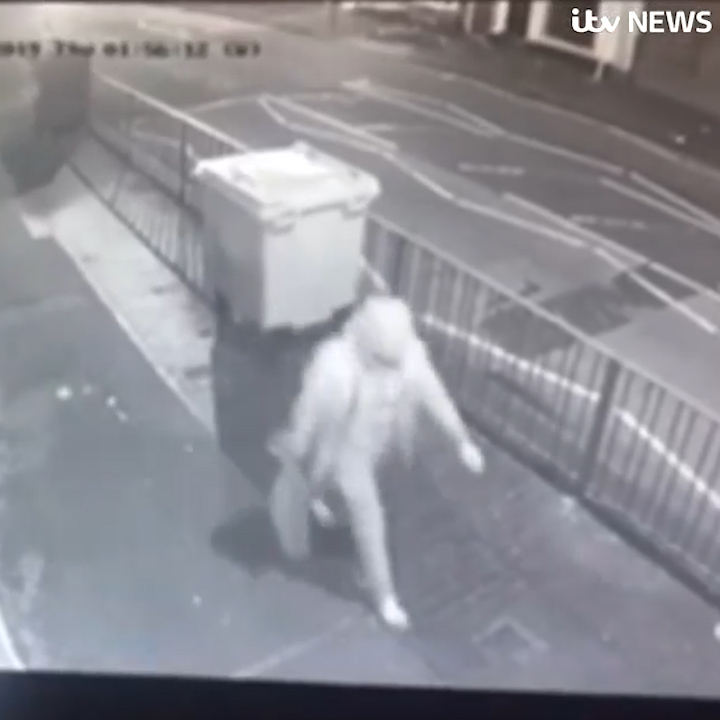 Thugs targeted the Witton Islamic Centre, the Masjid Faizul Islam, the Jam-E-Masjid, Muslim Community Centre Aston and Al-Habib Masjid – all within two miles of each other in Britain’s second city – overnight.

Security footage shows a shadowy figure bashing in the window at one mosque as glass is shattered in a video from another.

Naib Hussain, Secretary of Mosque and Muslim Community Centre in Aston, told The Sun Online: “With Friday prayers we’re fearful – we have up to 400 people at our mosque an up to 100 children.

"If there was to be a copycat New Zealand style attack it could be even worse. We need protection from our police officers.”

Mr Hussain said police and local councillors were hoping to hold a meeting tonight to reassure local residents and worshippers.

“Our community is very worried and shocked and in the aftermath of the bloodshed in New Zealand I’m telling them ‘Beware, be careful'" he said.

"What happened here overnight is horrifying and appalling. The Government and police are fully supportive of the Muslim community and we ask them to do everything they can, everything in their power to help protect us."

Our community is very worried and shocked and in the aftermath of the bloodshed in New Zealand I’m telling them ‘Beware, be careful'

The father-of-six continued: “Police have vowed to catch the culprits, it’s got to stop but I don’t think it will yet. It’s not going to stop in Birmingham, it will spread to cities across England.”

Prayers continued as normal today in the affected West Midlands mosques with broken windows either boarded up or left damaged.

Cops were first called at 2.32am to reports of a man smashing windows with a sledgehammer at a mosque on Birchfield Road before being alerted 45 minutes later to a similar attack at Jam-E-Masjid.

On patrolling the area police soon discovered damage at two other centres, and were alerted about a third at 10am this morning.

Horrifying footage obtained by ITV appears to show a hooded man carrying a heavy bag down an empty road before he smashes something against a wall and sprints away into the night.

The clip was filmed in Broadway in Perry Barr, where thugs had also smashed the windows of Masjid Faizul Islam.

Khalid Mahmood, President of Jam-E-Masjid, said he arrived at the mosque within ten minutes of the police calling him at 3.15am this morning.

"Someone had obviously smashed the windows with a massive hammer or big tool," he told The Sun Online.

"They didn't try to get in – I think they were just to trying to intimidate us."

Mr Mahmood said the windows had since been boarded up until they get fixed, but he was adamant that the mosque would remain open.

"Those people won't stop us," he said.

"We will stay open regardless of what people have in their minds. We'll carry on with our daily lives."

The 60-year-old he had called police to boost security on the day of the Christchurch attack.

He added: "In general we live in a very decent, very good community of all faiths. We stand together."

Sharafat Ali, the Imam of Witton Islamic Centre, told Birmingham Live that around seven windows and two doors were smashed between 1.30am and 2am this morning.

"It's terrible, the community is shocked because of what’s happened in New Zealand," he said.

"We’ve been here for 30 years. In the morning you get 40 worshippers for morning prayer, on Friday you get about two to three hundred.

"This doesn’t happen in Aston.

"Tomorrow is Friday prayers and I don’t know what’s going up happen. We are asking the police to give us more security.”

The motive behind the attacks, which are being treated as linked, is yet to be established but West Midlands Police and the West Midlands Counter Terrorism Unit are investigating.

Chief Constable Dave Thompson said: "Since the tragic events in Christchurch, New Zealand, officers and staff from West Midlands Police have been working closely with our faith partners across the region to offer reassurance and support at mosques, churches and places of prayer.

"At the moment we don’t know the motive for last night’s attacks.

At difficult times like this, it is incredibly important that everyone unites against those who seek to create discord, uncertainty and fear in our communities

“What I can say is that the force and the Counter Terrorism Unit are working side-by-side to find whoever is responsible.

"At difficult times like this, it is incredibly important that everyone unites against those who seek to create discord, uncertainty and fear in our communities.”

Home Secretary Sajid Javid earlier condemned the "deeply concerning and distressing" attacks, adding that hateful behaviour has "absolutely no place" in our society.

The incidents come after seven trolls were arrested in Greater Manchester over sick social media posts about the New Zealand attack. A man in Wales has also been arrested over a similar offence.

Anyone with information has been asked to contact police via Live Chat between 8am and midnight, via 101 any time, or Crimestoppers anonymously on 0800 555 111. 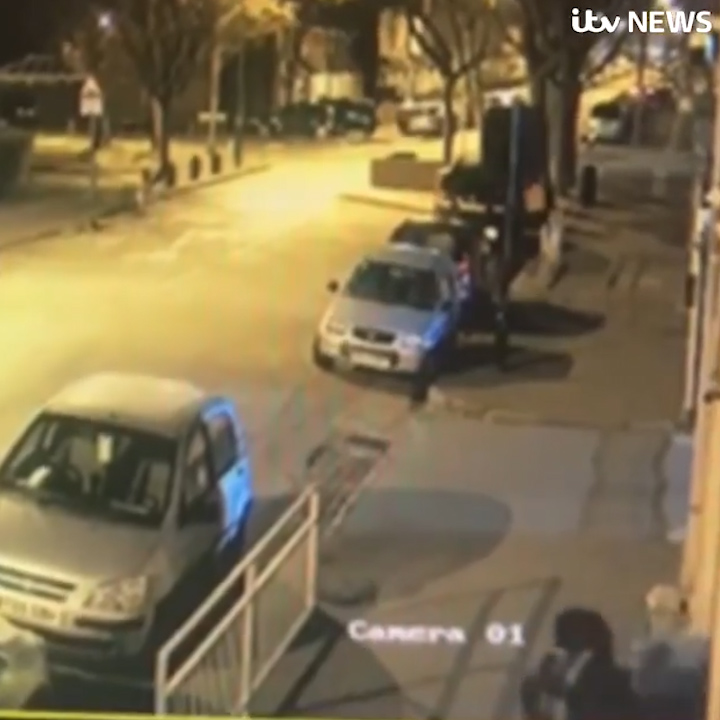 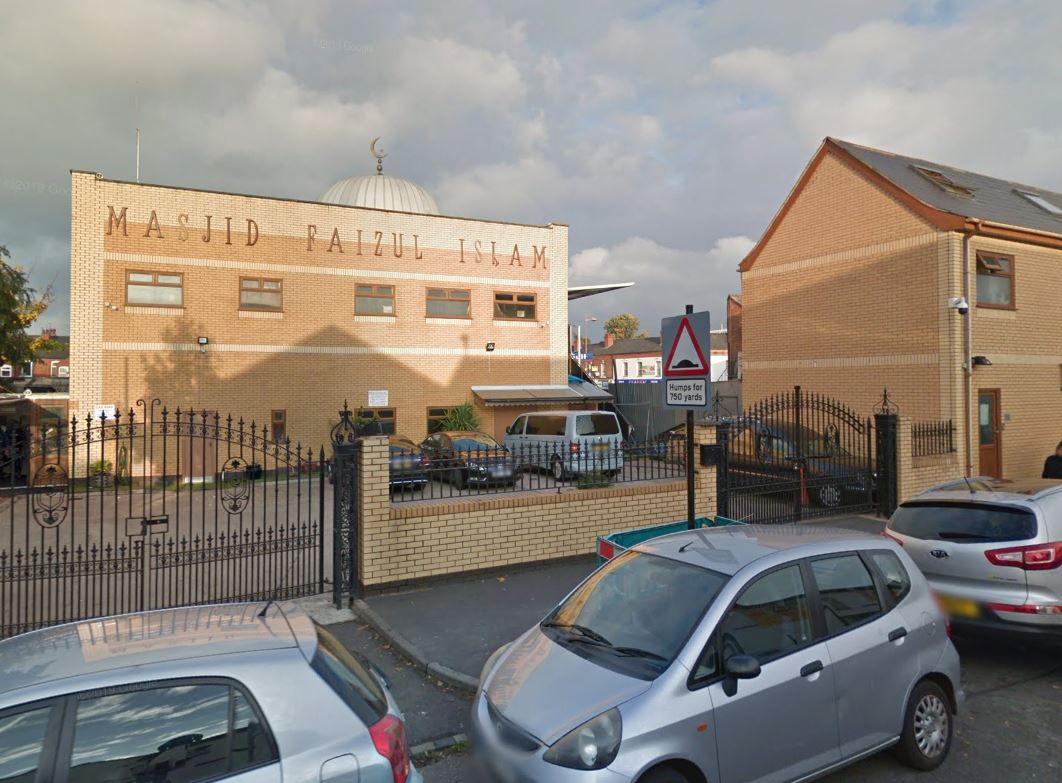 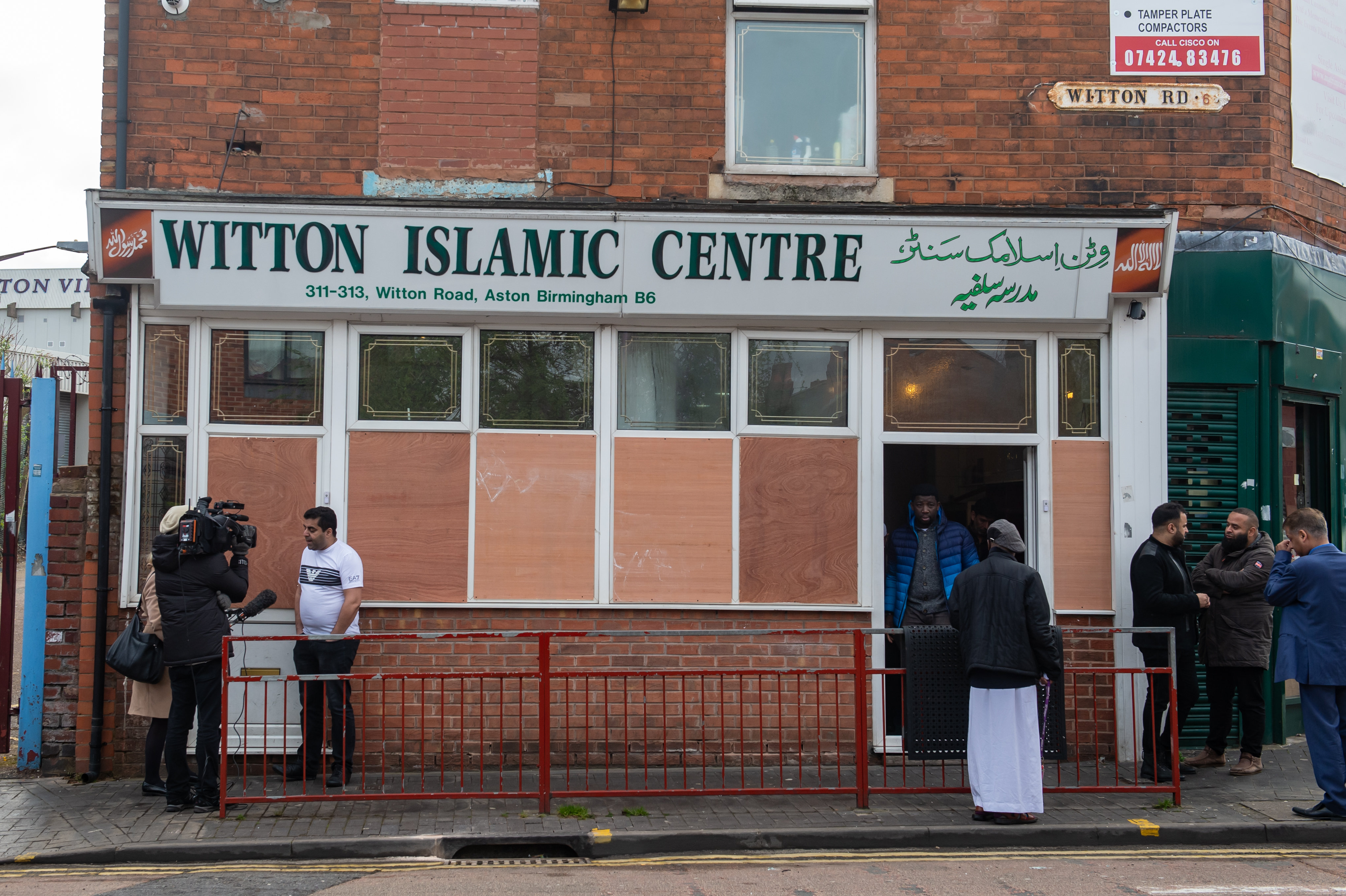 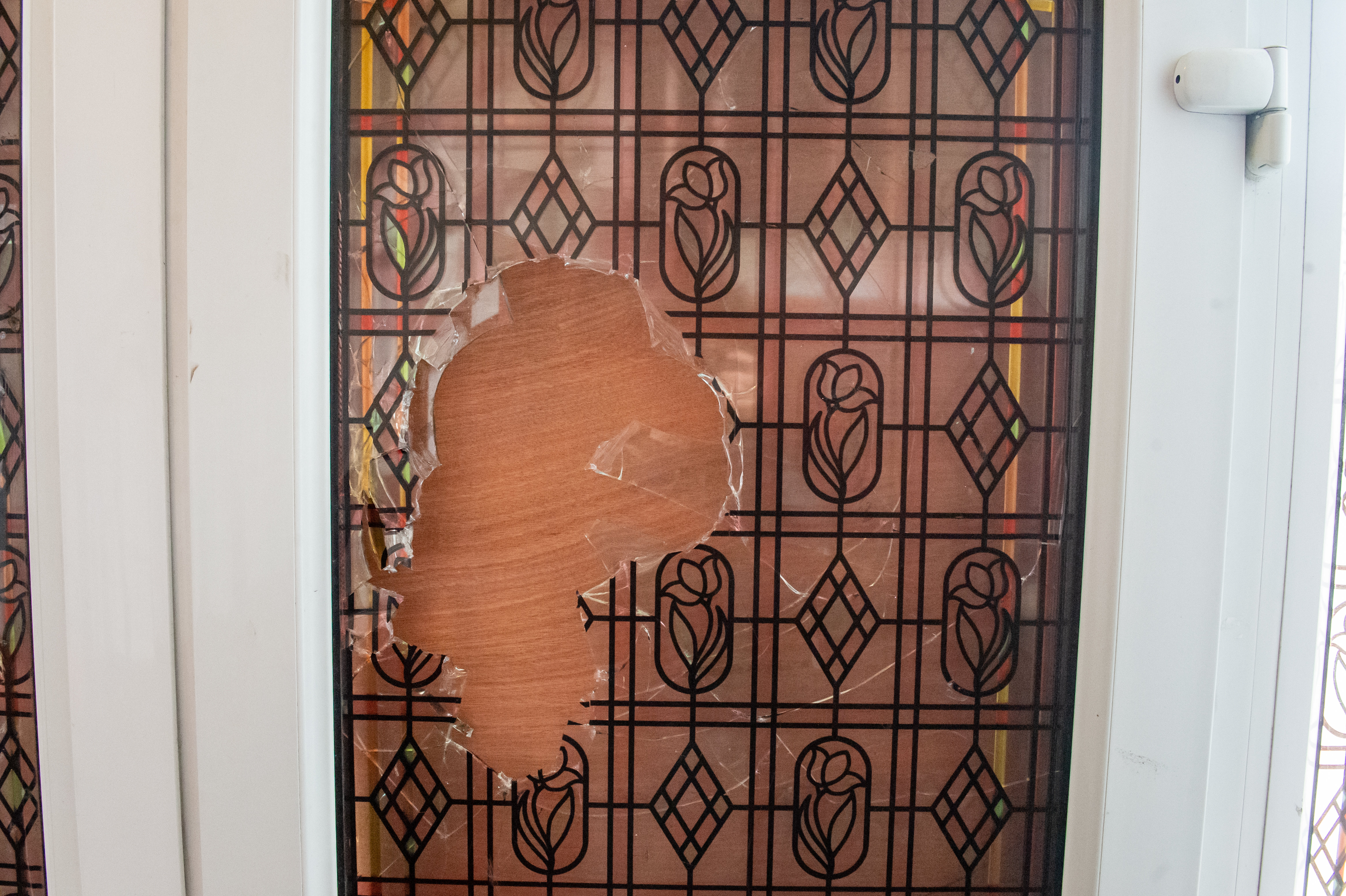 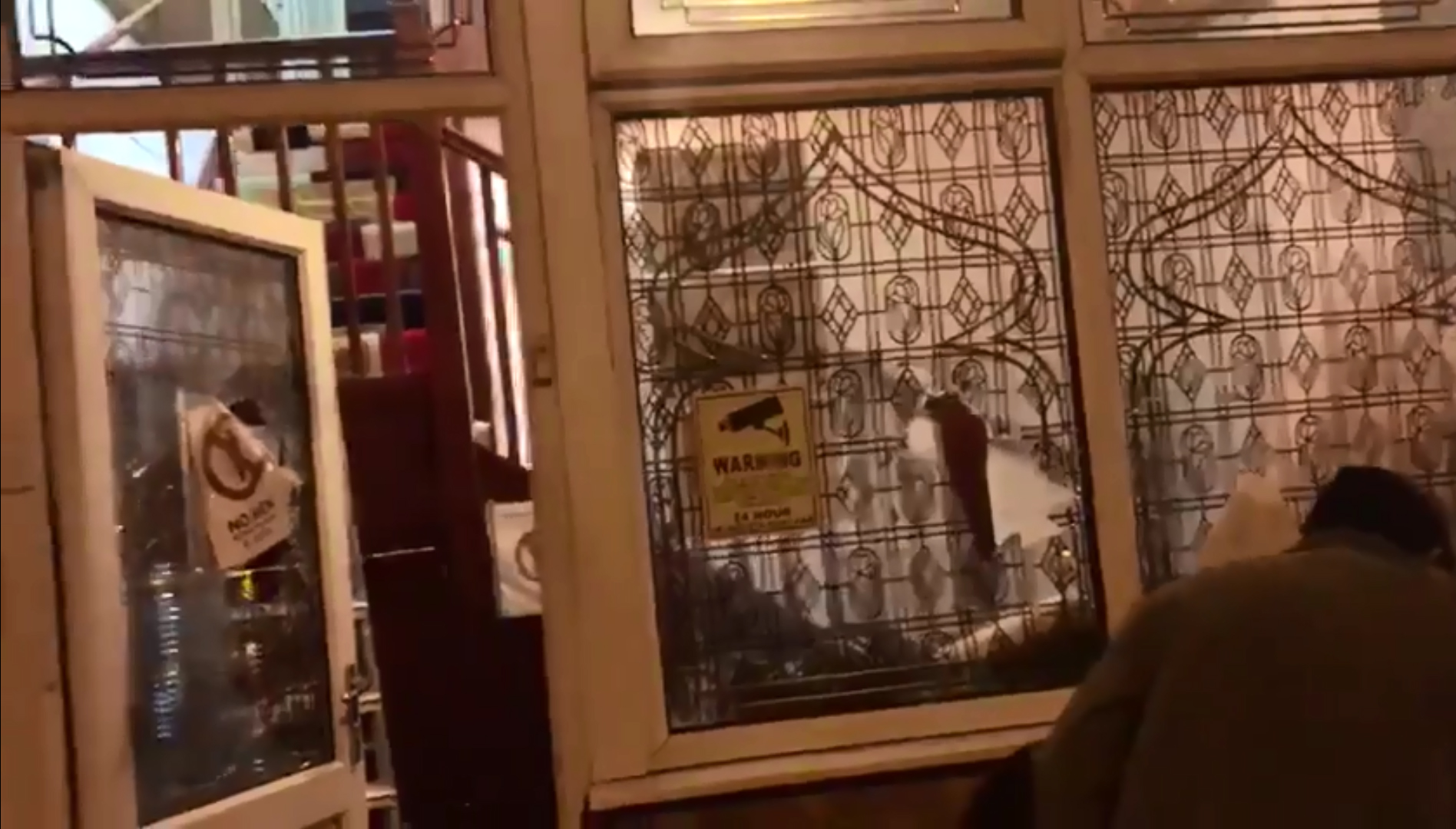 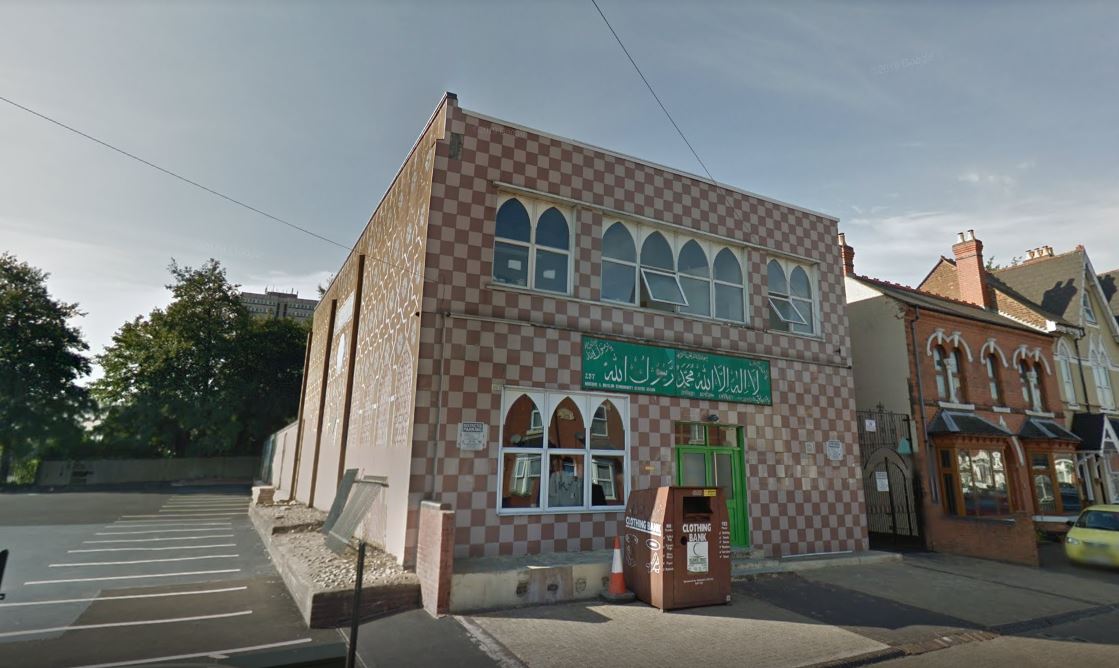