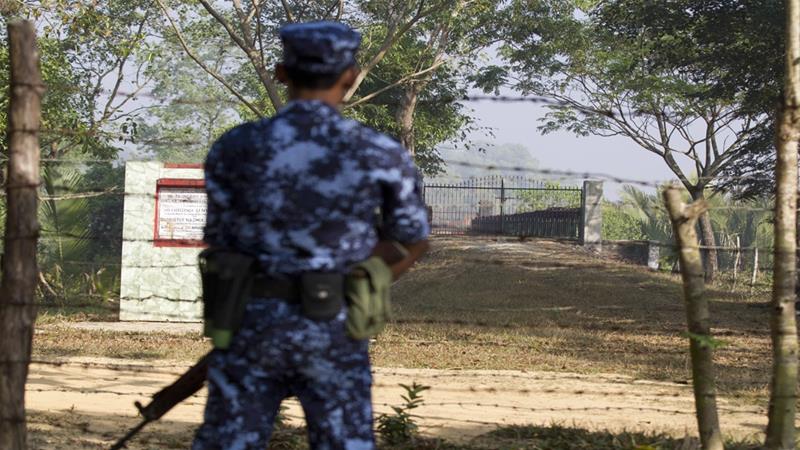 The report, which said construction of the three army outposts began in January, is based on satellite imagery and witness statements from Rohingya refugees.

“What we are seeing in Rakhine state is a land grab by the military on a dramatic scale. New bases are being erected to house the very same security forces that have committed crimes against humanity against Rohingya,” Tirana Hassan, Amnesty’s crisis response director, said.

“The new construction is entrenching the already dehumanising discrimination they have faced in Myanmar.”

Nearly 700,000 Rohingya have fled Myanmar since last August as a result of a government crackdown launched in the wake of deadly attacks on military posts by members of the Arakan Rohingya Solidarity Army (ARSA).

Eyewitnesses told Amnesty that Rohingya in Buthidaung township had been forcibly evicted from their homes to make way for the development. Al Jazeera was not able to independently verify those claims.

‘Not a military land grab’

Myint Khine, a government administrator in Rakhine, told Al Jazeera the developments were not a “military land grab”.

“We have been using bulldozers for building roads and construction … not for military [purposes],” Khine said.

Hundreds of Rohingya villages have been torched and at least 55 settlements completely bulldozed, since the ongoing crisis began, according to Human Rights Watch.

The majority of those displaced have sought refuge in neighbouring Bangladesh.

According to the UN, the exodus marks the fastest growing refugee crisis in the world. 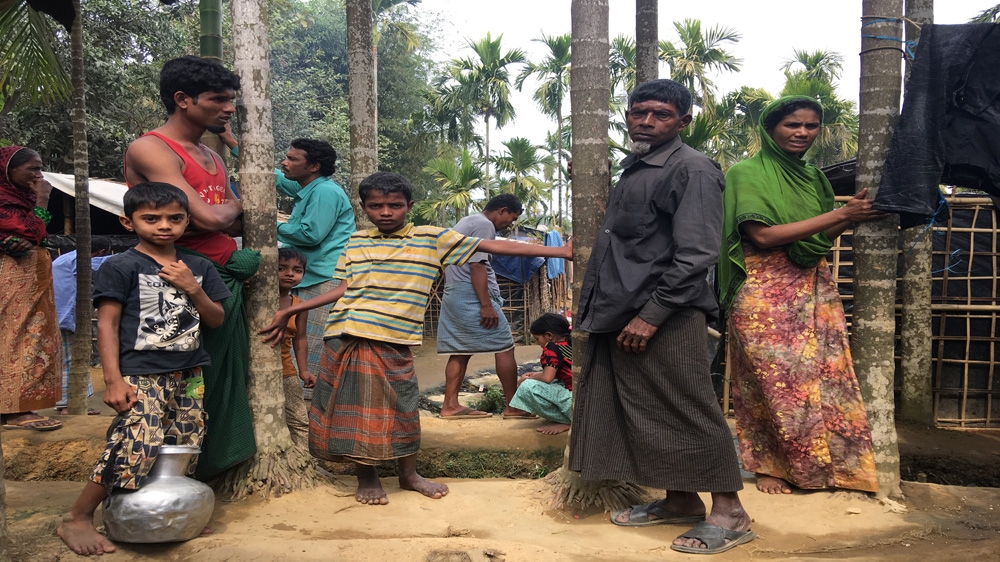 “It is clear that as a part of genocide they have destructed the Rohingya homes and confiscated everything,” Lwin said. “They will never allow the Rohingya to return to their original villages.”

The Rohingya, one of the most persecuted communities in the world, are not recognised as citizens of Myanmar and have for decades faced widespread discrimination from authorities.

Prior to the current exodus, tens of thousands of Rohingya have already been living as refugees in several neighbouring countries.

Myanmar and Bangladesh announced a repatriation deal in January, but rights groups and Rohingya have raised concerns about the agreement, saying it does not guarantee full citizenship or safety for those who return.

Laura Haigh, Amnesty’s Myanmar researcher, told Al Jazeera the demolition of their villages has created an “atmosphere of panic” among the Rohingya.

“What we need to see is the Myanmar government saying this is Rohingya land and saving it for them,” Haigh said.

“[Instead] there’s a growing sense this [militarisation] is going to be a threat to safety and security, and there’s worry about violence happening again.”

Although the Amnesty report refers to the construction of three security bases, in the Maungdaw and Buthidaung townships, there is growing evidence more facilities are being developed, Haigh added.

“Every time we go back to look at specific locations, we are seeing changes on a day-to-day basis. It’s not just about the scale of change, it’s also about the pace,” she said. 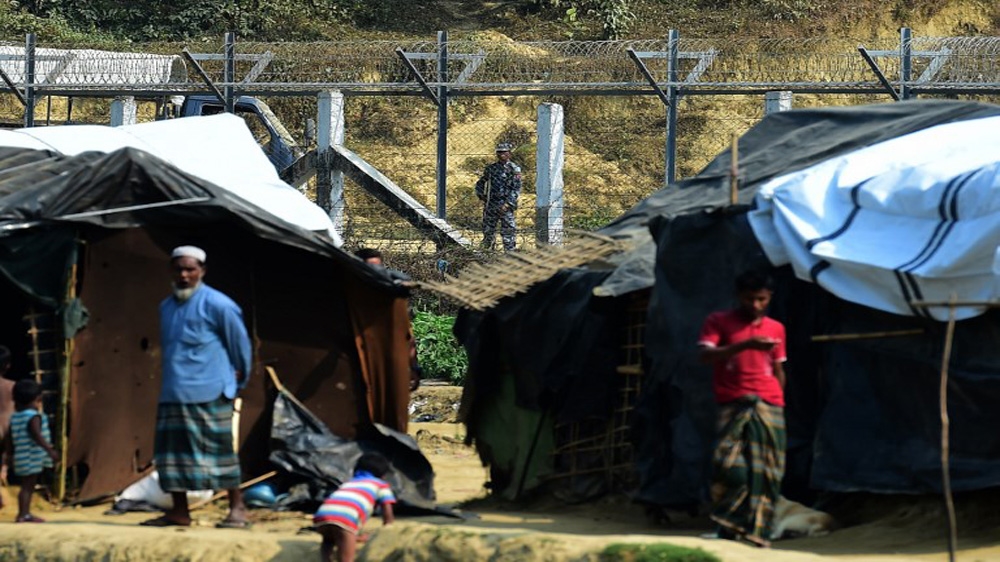 The ongoing turmoil in Rakhine state has also created flashpoints between Myanmar and neighbouring Bangladesh.

Earlier this month, Myanmar deployed some 200 troops to its border with Bangladesh, close to a nearby strip of land between the two that is home to about 6,000 Rohingya refugees.

The area falls within Myanmar’s territory but is widely referred to as “no man’s land” because it lies beyond the country’s border fence.

Myanmar said the move was part of an operation to target the Arakan Rohingya Salvation Army (ARSA) fighters operating in the region.

Security forces – who reportedly issued warnings using loudspeakers for Rohingya to leave the “no man’s land” – were later pulled back after Bangladesh summoned Myanmar’s ambassador over the incident.

“Burma is starving remaining Rohingya in Rakhine state and this is forcing them to flee,” Win said.

On Monday, the UN’s Special Rapporteur Yanghee Lee also said Myanmar’s government appeared to be pursuing a policy of starvation.

Lee, who was reporting to the United Nations Human Rights Council in Geneva, said the results of a UN fact-finding mission in Myanmar “bear the hallmarks of genocide” by the country’s authorities. 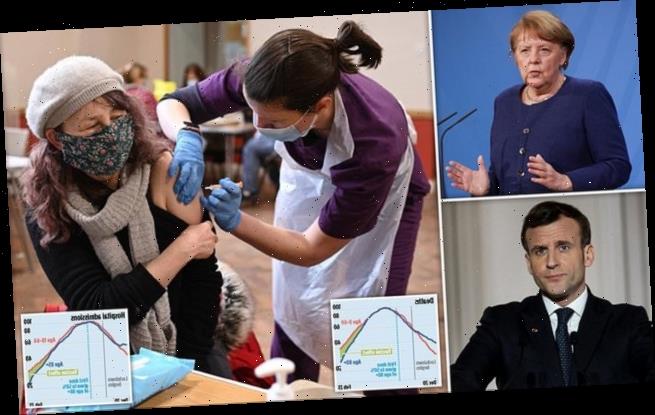 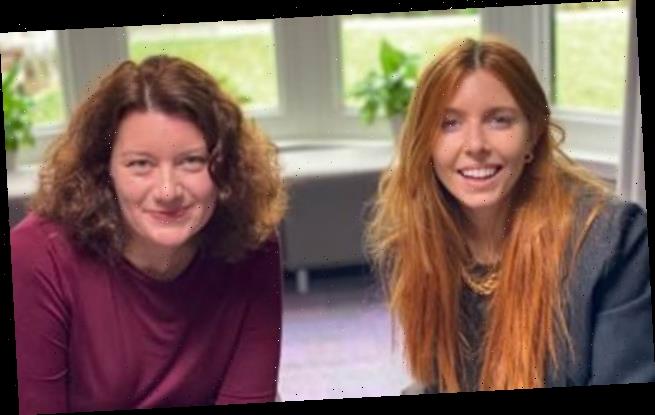 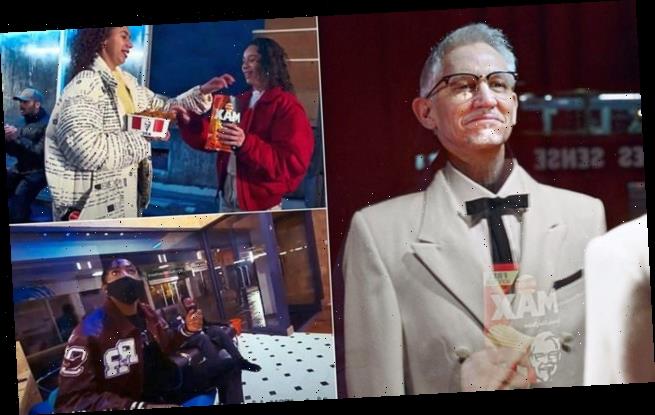 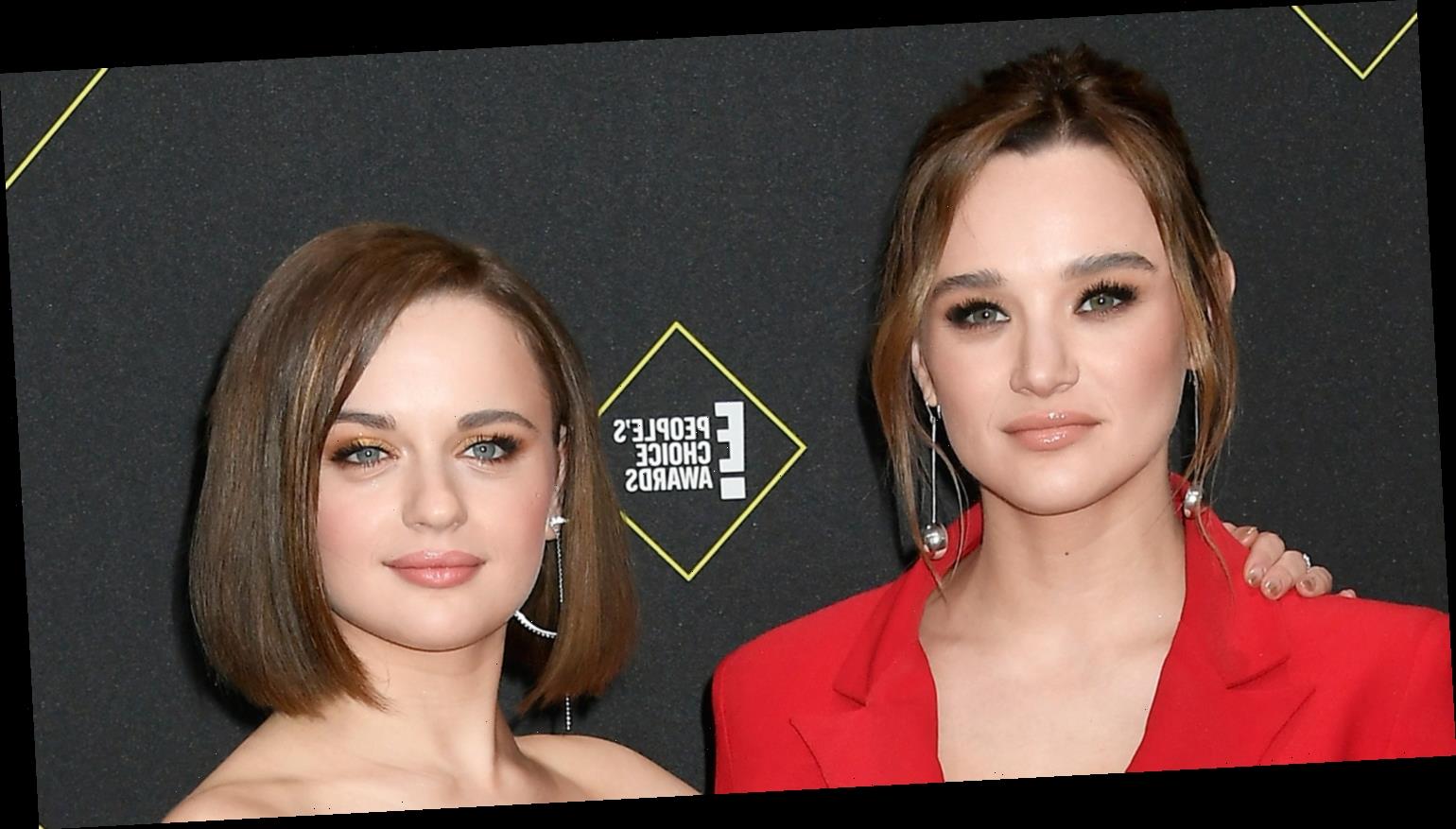 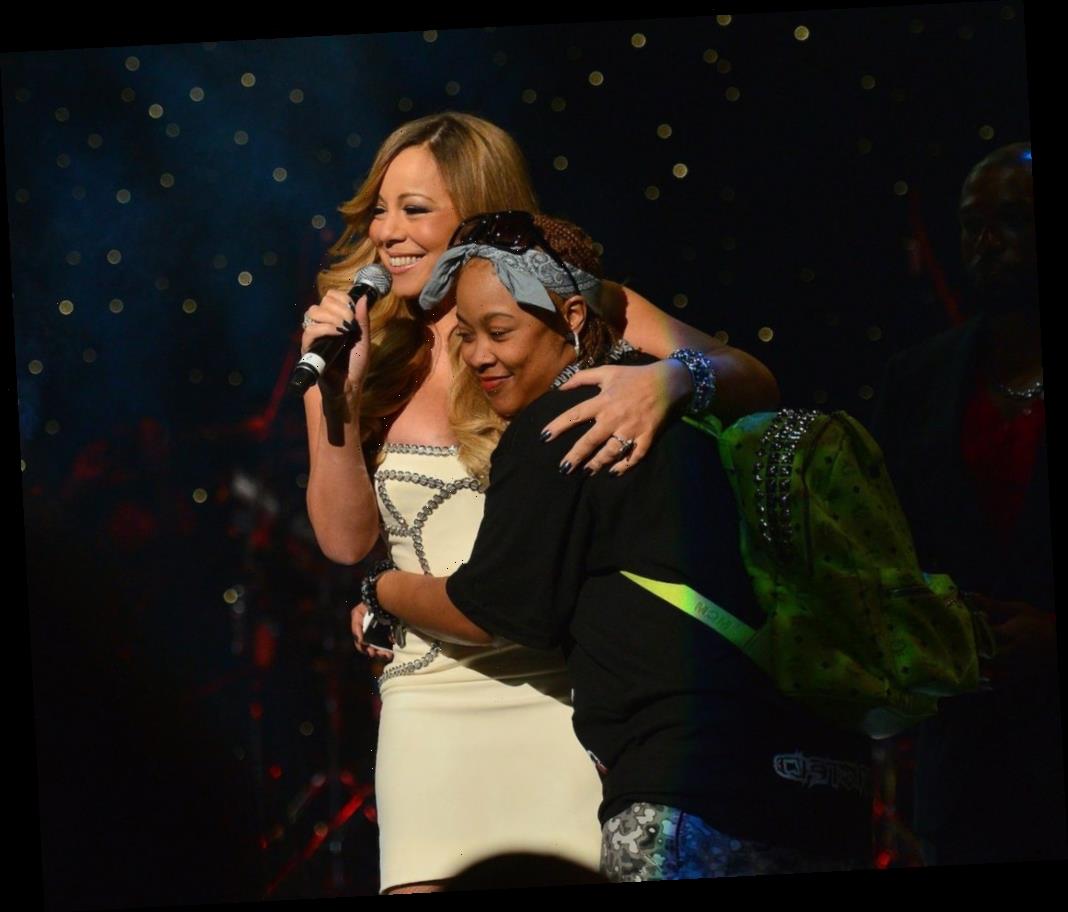