Diplomats posted to Havana have complained of headaches, nausea and other illnesses after hearing baffling, penetrating high-pitched noises, blamed on a Russian acoustic weapon. 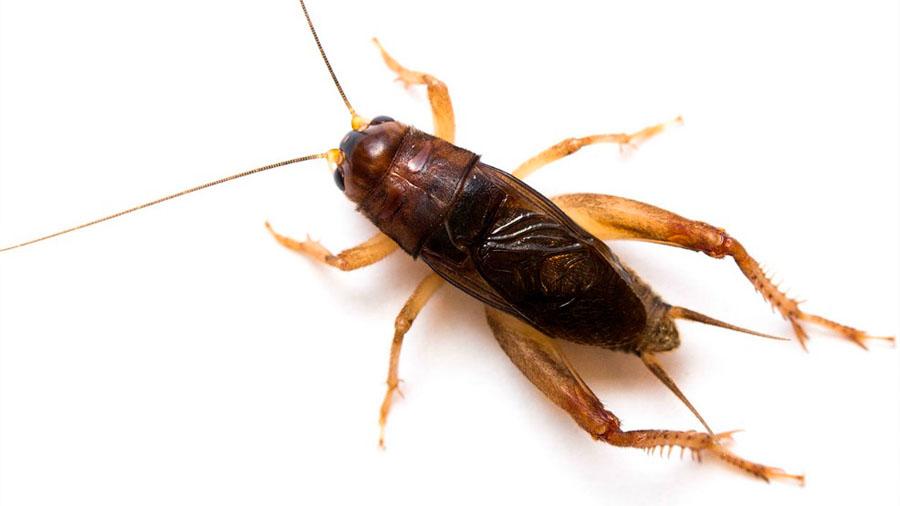 But a fresh analysis of an audio recording made by US personnel in Cuba revealed that the source of the piercing din is the song of the Indies short-tailed cricket, known as Anurogryllus celerinictus, according to a research paper.

“The recording is definitively a cricket that belongs to the same group,” Fernando Montealegre-Zapata, a professor of sensory biology at the University of Lincoln who participated in the study, told The Guardian.

He added: “The call of this Caribbean species is about 7 kHz, and is delivered at an unusually high rate, which gives humans the sensation of a continuous sharp trill."

The study, by Montealegre-Zapata and Alexander Stubbs at the University of California, was published on January 4 on bioRxiv – an online service for draft findings.

It says that in late 2016, diplomats posted to the US embassy in Cuba “began to experience unexplained health problems including ear pain, tinnitus, vertigo and cognitive difficulties”.

These reportedly began “after they heard strange noises in their homes or hotel rooms.

“In response, the US government dramatically reduced the number of diplomats posted in Havana.

“US officials initially believed a sonic attack might be responsible for their ailments.

“The sound linked to these attacks, which has been described as a high-pitched beam of sound, was recorded by US personnel in Cuba and released by the Associated Press.” 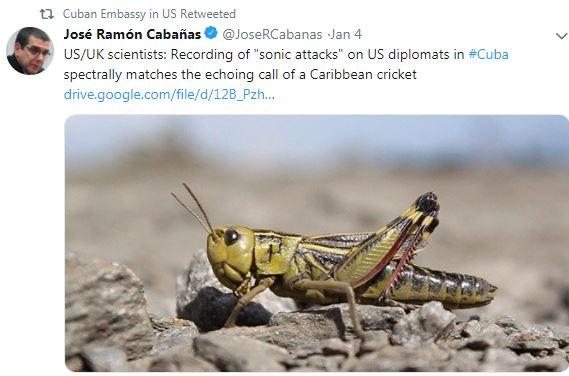 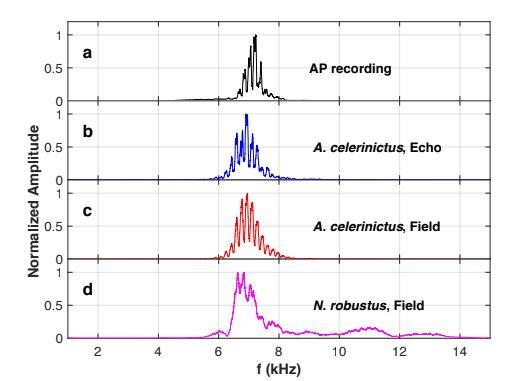 These recordings were the only non-medical “evidence of the sonic attacks”, the study explained.

Its authors investigated the recording, including frequency and individual pulses, comparing them to the noises made by insects in the area.

They established that, “when the cricket call is played on a loudspeaker and recorded indoors, the… sound [is] virtually indistinguishable from the AP sample.”

Montealegre-Zapata and Alexander Stubbs said their findings “provide strong evidence that an echoing cricket call, rather than a sonic attack or other technological device, is responsible for the sound in the released recording.”

They pointed out, however, that the health problems reported by embassy personnel were “beyond the scope of this paper.

“The fact that the sound on the recording was produced by a Caribbean cricket does not rule out the possibility that embassy personnel were victims of another form of attack."

The noise has baffled many over the past two years, with US officials blaming secret agents for targeting diplomats with an acoustic weapon.

The study said: “The situation in Cuba has understandably led to concern and anxiety, and the sonic attack hypothesis has gained widespread attention in the media.

“However, this paper shows that sounds like those in the AP recording have a natural explanation.

“In particular, we have six lines of evidence to show that the sounds recorded by US personnel in Cuba correspond to the calling song of a specific cricket, with echoes.

“While disconcerting, the mysterious sounds in Cuba are not physically dangerous, and do not constitute a sonic attack."

Calling for “more rigorous research” into the source of embassy staff ailments, the authors said further research should be done on “the potential psychogenic effects, as well as possible physiological explanations unrelated to sonic attacks.”