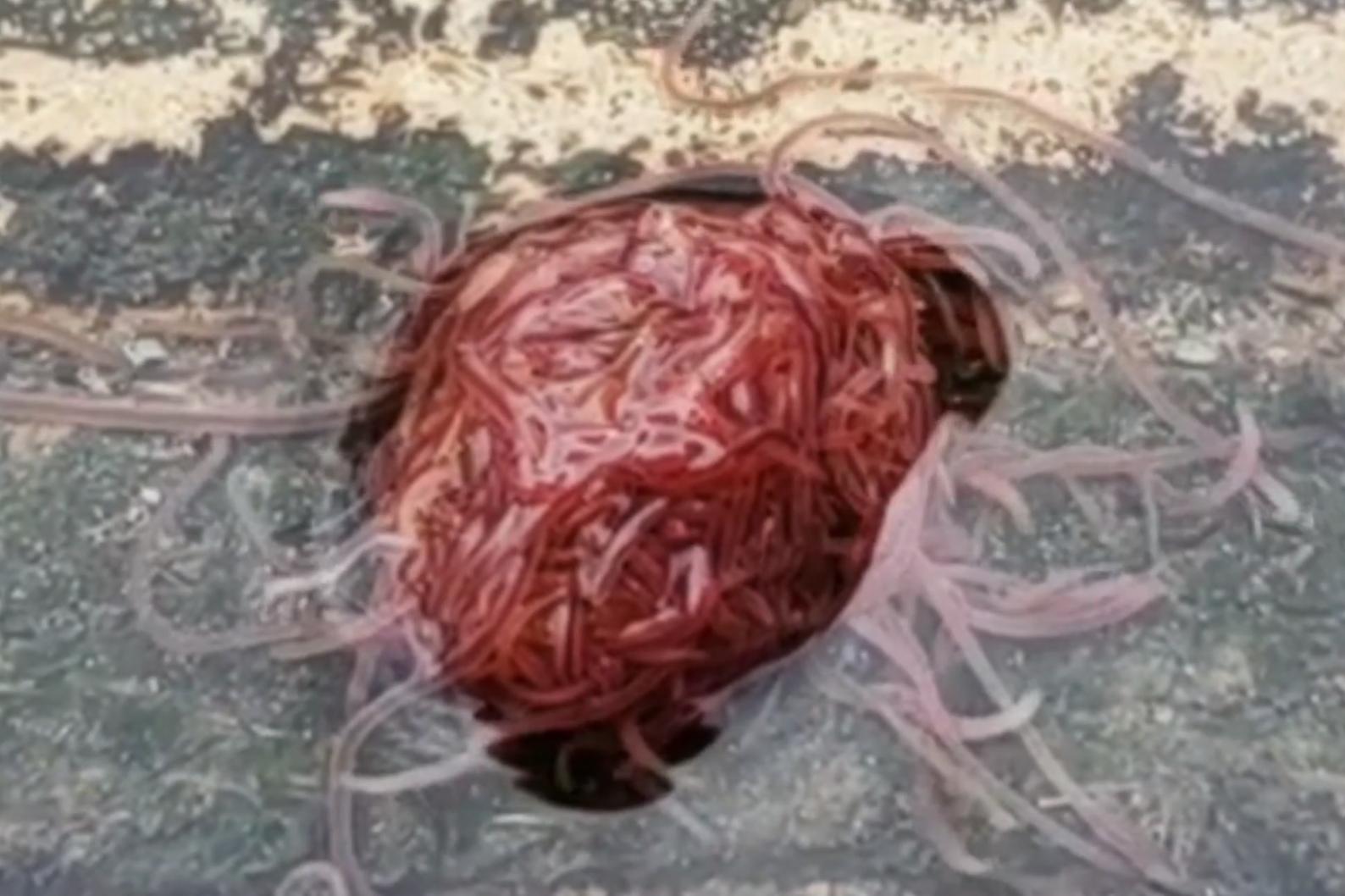 “The second I saw it, it didn't look right,” said the shocked homeowner, who asked not to be named.

“I got up close and saw that it was moving and squirming.

"I had no idea of what it could be, but I could see the individual worms writhing around.”

Online observers are convinced the mass, normally found in shallow water, is a colony of tubifex worms – also known as blood worms. 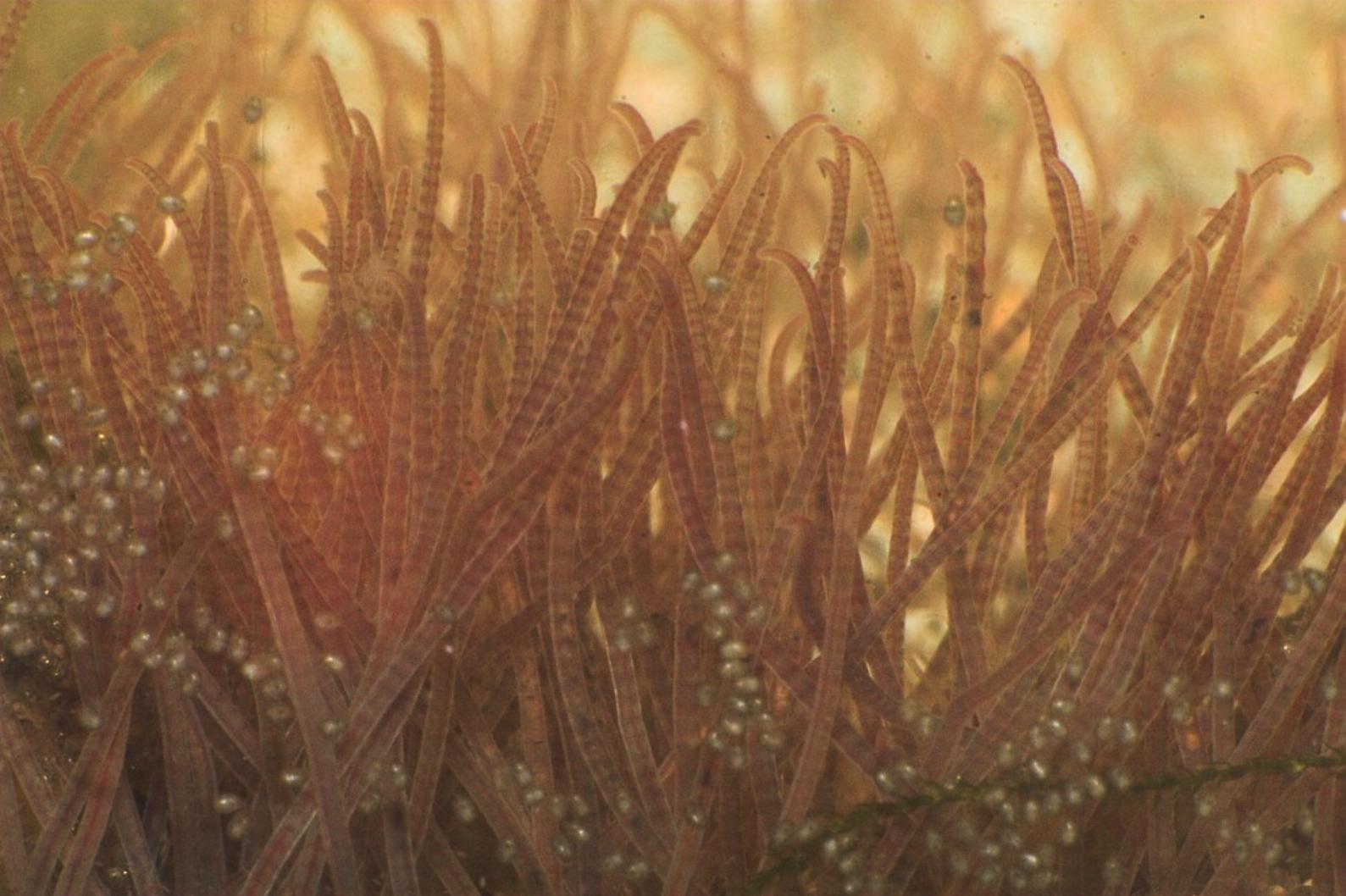 The man who found the creatures said: “I almost decided to kill it. It was a squirming, throbbing, amorphous mound of tangled worms.

“Some were getting absorbed into the mass, some were just floating by in the stream.

“The unnerving part to me was how many there were.

“I just don't understand how you could find such numbers joined together like that – it's repulsive on a deep level.”

What are tubifex worms and where are they found? 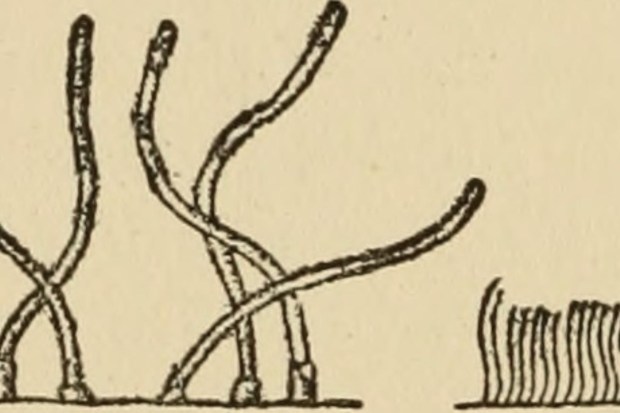 The creatures – which are also called bloodworms – can grow up to 35 cm (14 in) in length.

They're often used as a live food for fish, especially tropical and freshwater species.

Bryozoologist Timothy Wood said: “In the absence of soil they are coiling around each other.

“The contractions you see are the result of a single worm contracting and then stimulating all the others to do the same almost simultaneously, so it looks like a single big muscle contracting.”

Tubifex worms have often been used as live fish food in the past, although they can be infected with various diseases when harvested from sewers.