A BRIT man has mysteriously been found dead near a park in Costa Blanca after disappearing nine days earlier.

The alarm was raised by a youngster while out walking his dog on Sunday afternoon after making the horror discovery in a town an hour’s drive inland from the city of Alicante. 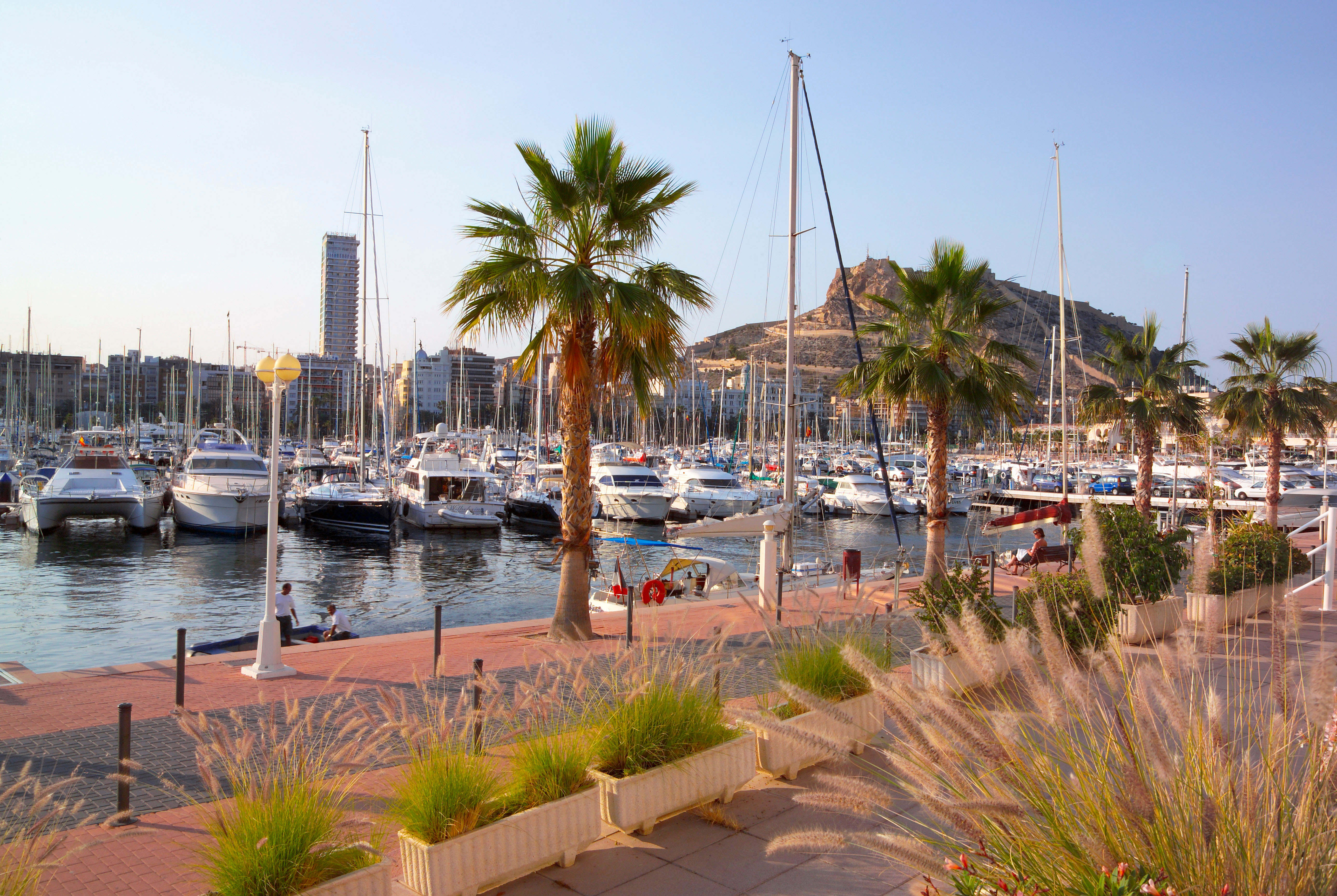 The dead man is understood to be a 57-year-old man who lived in Pinoso, where his body was found behind a mound of earth near a park on the outskirts of the town centre.

He is understood to have been reported missing nine days earlier on October 15 by a female friend.

Police forensic experts examined the spot where the body was discovered on Monday as part of an ongoing probe coordinated by an investigating magistrate.

The Civil Guard force is said to “keeping an open mind” on the causes of death ahead of the results of an autopsy expected to take place later today.

Town mayor Lazaro Azorin told local paper Informacion: “The dead man had lived in Pinoso for many years and was a very well-known and nice man who went everywhere on a bicycle.”

The Civil Guard could not be reached early this morning for comment.

They are not expected to release an official statement until the post-mortem is finished, although autopsy results are normally sent straight to an investigating judge in Spain rather than being made public.

Pinoso is a tradition town in the mountainous countryside on the borders of the provinces of Alicante and Murcia.

It is famous for the production of wines, rock salt and marble and has a population of around 7,500.

The name Pinoso comes from the pine trees that grow on the mountains around the town. Spanish and Valencian are its official languages.