Mystery as skull and bones belonging to lad, 18, are found in a LION enclosure at Pakistani safari park – The Sun

A MISSING teenager’s remains have been found in the lions' enclosure at a safari park in Pakistan, officials said.

The skull and bones of 18-year-old Muhammad Bilal were discovered today in Lahore Safari Park when when staff went to feed the animals. 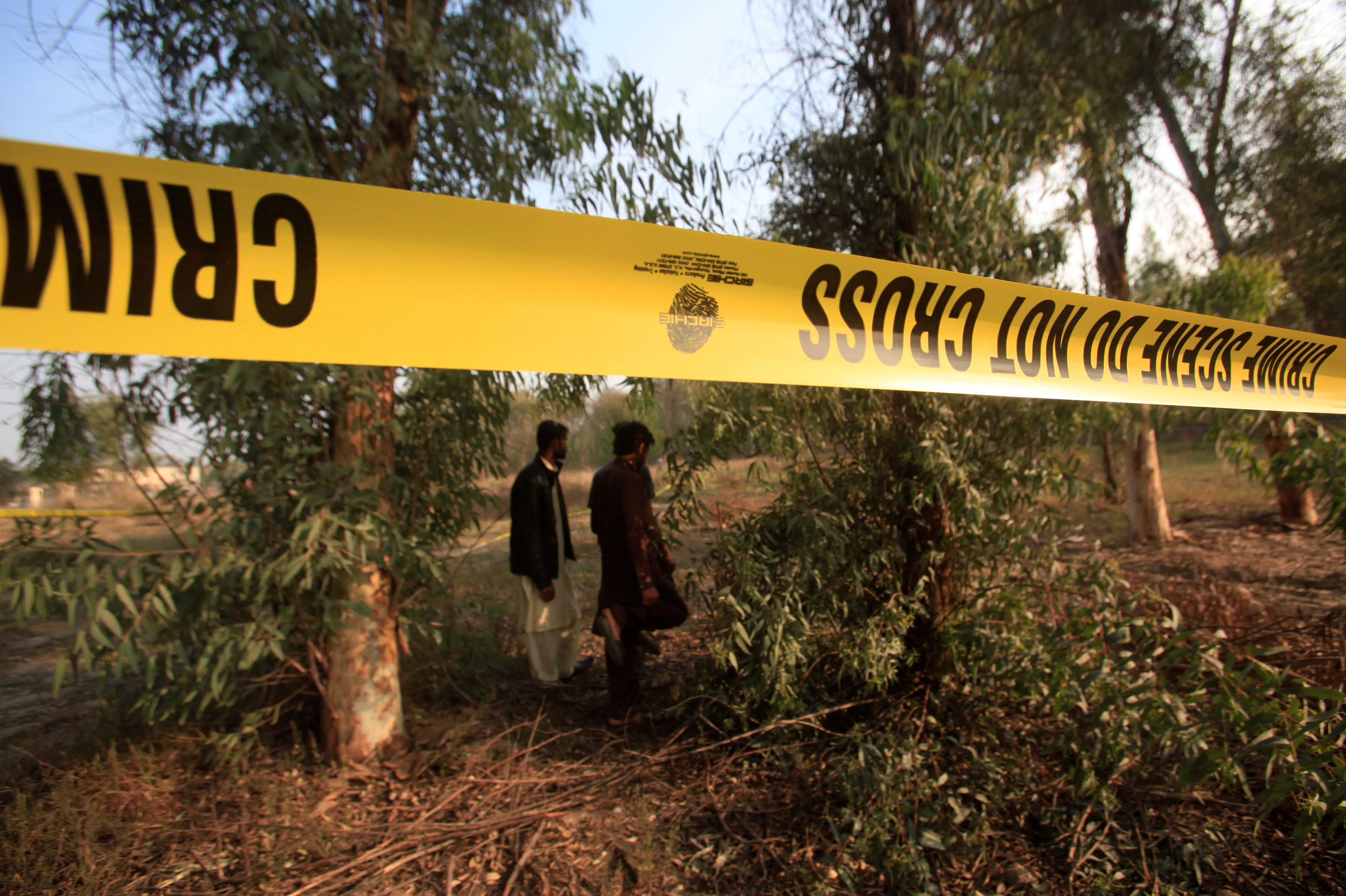 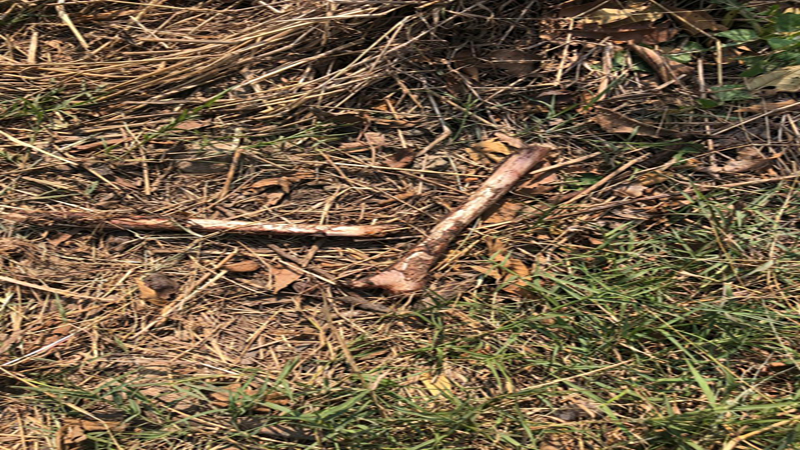 His family later ransacked parts of the attraction to protest at what they said was incompetence by park authorities, police said.

Members of Bilal's family declined to comment at the park, too upset to speak to reporters.

Safari park deputy boss Chaudhry Shafqat said there were "more than enough safety measures in place", and questioned whether Bilal had been killed before his body ended up in the enclosure.

"We are still wondering how he crossed the protective fence which is quite high and entered the lions' field," he said, adding the young man had been missing for the past two days.

"I think the police will also investigate whether the man himself climbed the fence and went inside or someone threw his dead body inside for the lions to eat."

He said Bilal's family told him and the police he had gone to the park to see one of his uncles who worked there.

Police official Najeeb Awan said they were investigating the incident.

They also blocked a main highway and demanded the government initiate criminal proceedings against the park's management, Mr Awan said. 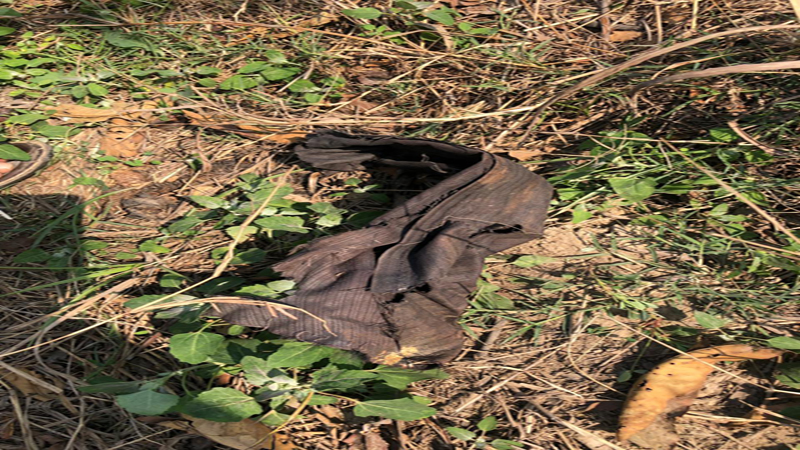 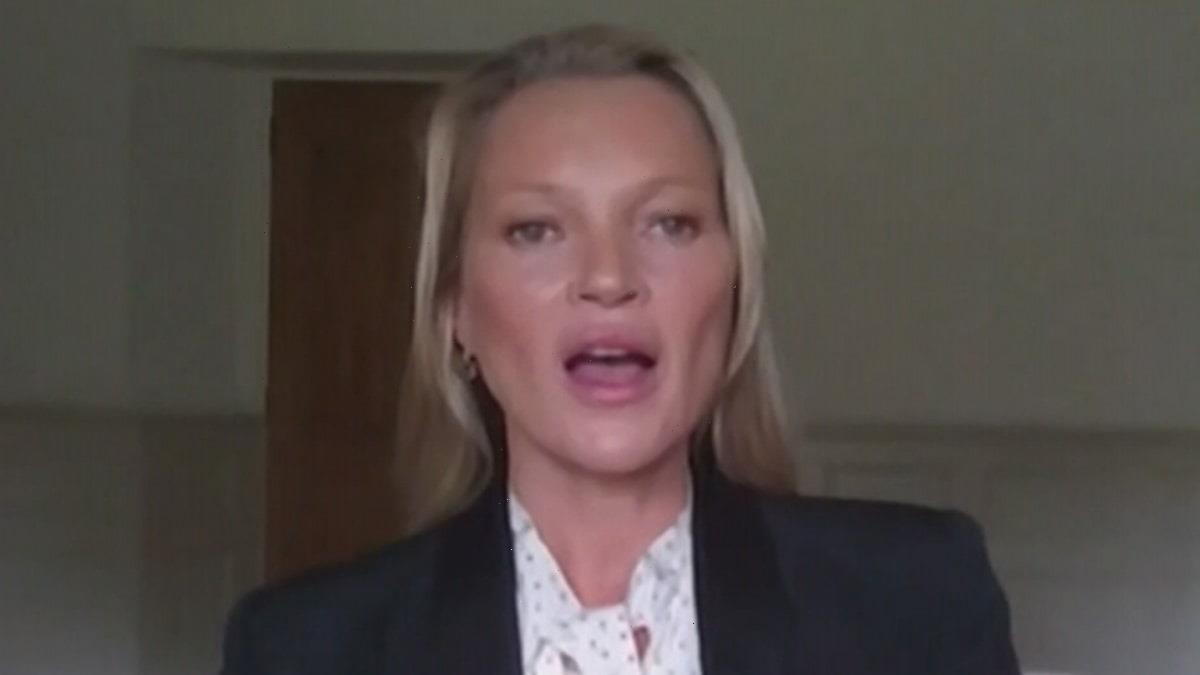