A FAMILY had visited a sheriff's office and alleged that they were being followed – just hours before they were killed. 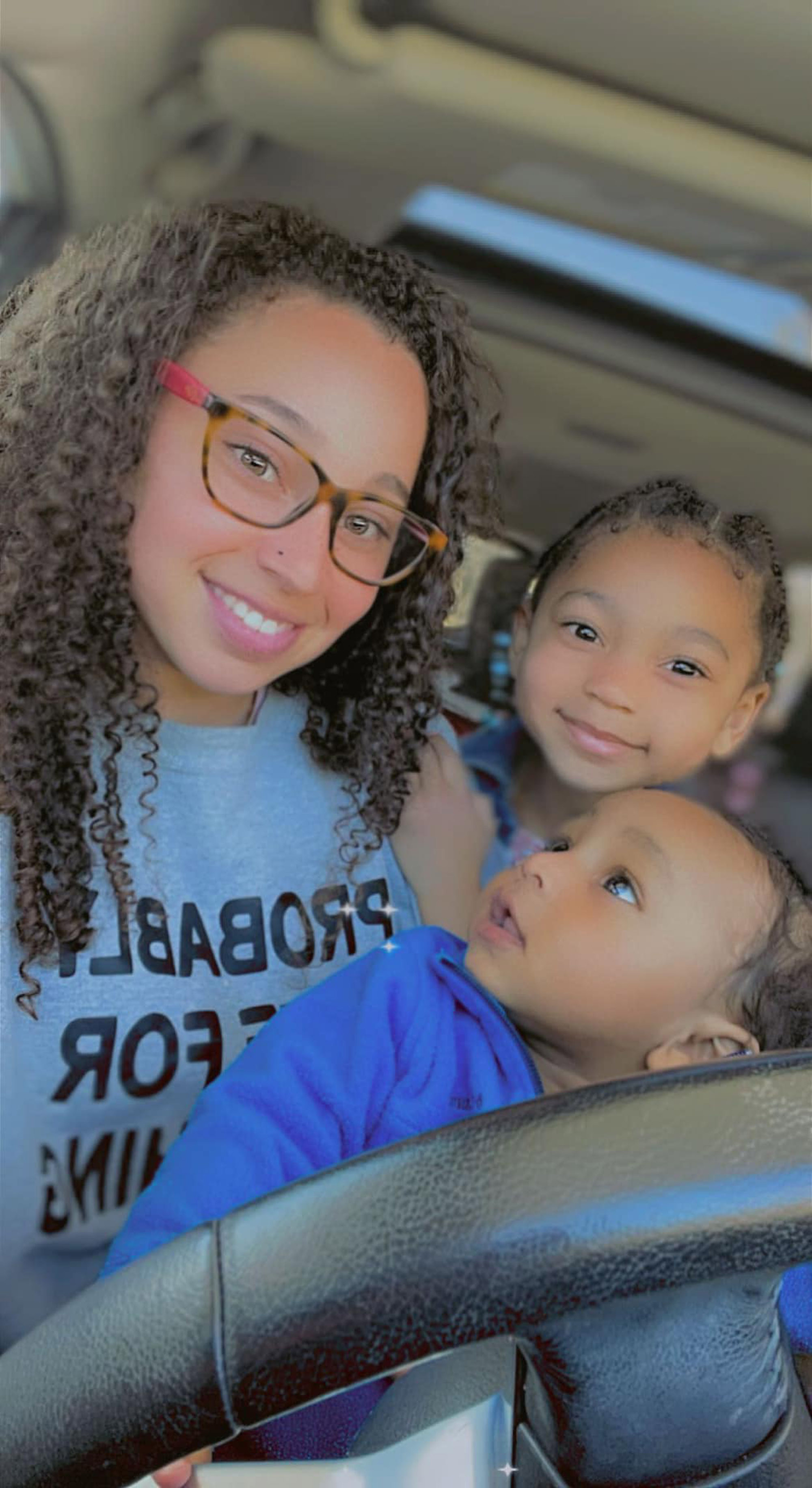 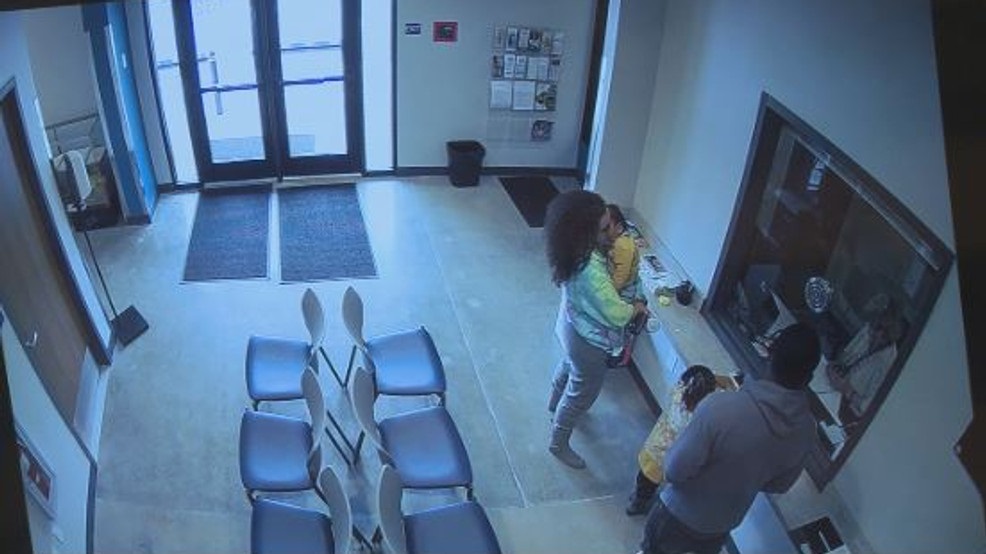 The 26-year-old then set their North Carolina home ablaze and turned the gun on himself.

Hours before the tragedy unfolded, the family went to the sheriff’s office in Davie County and Ewing-Meeks requested to speak to a cop.

A receptionist was allegedly given an address that belonged to Brown’s parents.

The family left after just four minutes but cops revealed that Brown dialed 911 just after 12:30pm local time to speak with an officer about “unspecified safety concerns”, WGHP reported.

Murder of girl, 9, solved by teen who tracked down suspect 59 years later 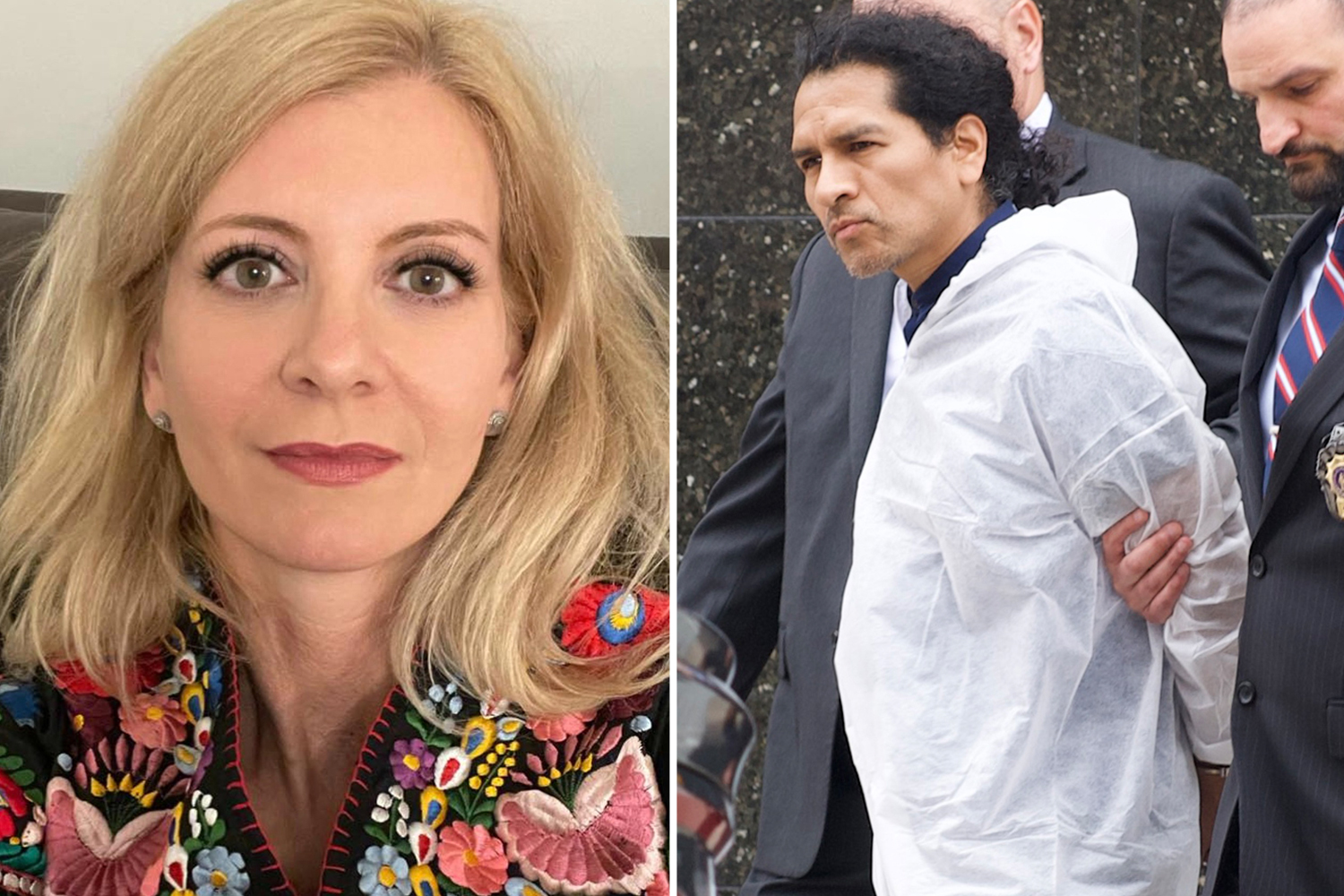 Minutes later, there were two calls that lasted 30 and 55 seconds, according to police records.

Then, Ewing-Meeks claimed he thought someone was following him. Subsequent calls went through to the phone’s voicemail.

Hours later, fire crews found the family shot to death at their home.

Ewing-Meeks was found dead and cops said he was holding a gun in his hand.

Officials believe Ewing-Meeks shot Brown and their kids before setting their home alight and shooting himself.

The son and his mom were found in the kitchen, while, their daughter was discovered in a bedroom doorway.

Sheriff JD Hartman, of Davie County, said: “It’s definitely been an impact on the community, on the neighborhood.

“It’s not an area where we have a lot of calls or issues.”

Hartman added: “I’ve seen a lot in 30 years, but children – and especially children that are killed by gunshots and burned – it’s pretty close to the worst, if not the worst.”

Investigators found that the fire had intentionally been started.

Officials are investigating the cause of the blaze.

‘I’m in a sexual relationship with the Mona Lisa’, artist wildly says

Meanwhile, friends have paid tribute to Brown as they created a GoFundMe page to help cover funeral expenses.

They said: “Ashton lived to be the best mother she could be for her two children, Bella and Brixytn. We are saddened by this sudden tragedy and wish to honor and remember them as such.” 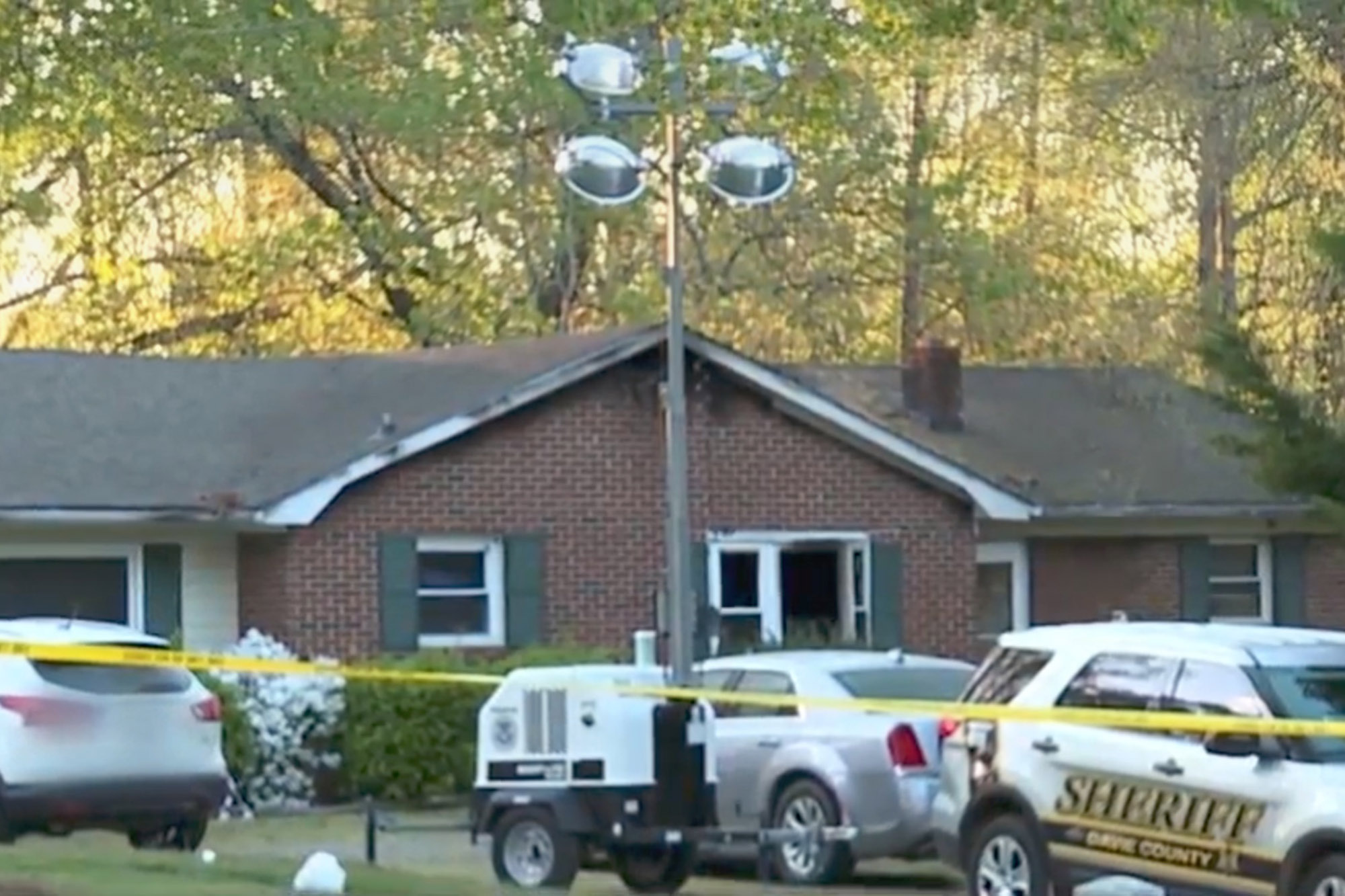