POLICE are yet to uncover the mystery of an unknown human skull found by 'paranormal investigators' near an abandoned hotel.

An inquest into the grizzly find has now opened after the remains were discovered at the Egerton House Hotel in Bolton. 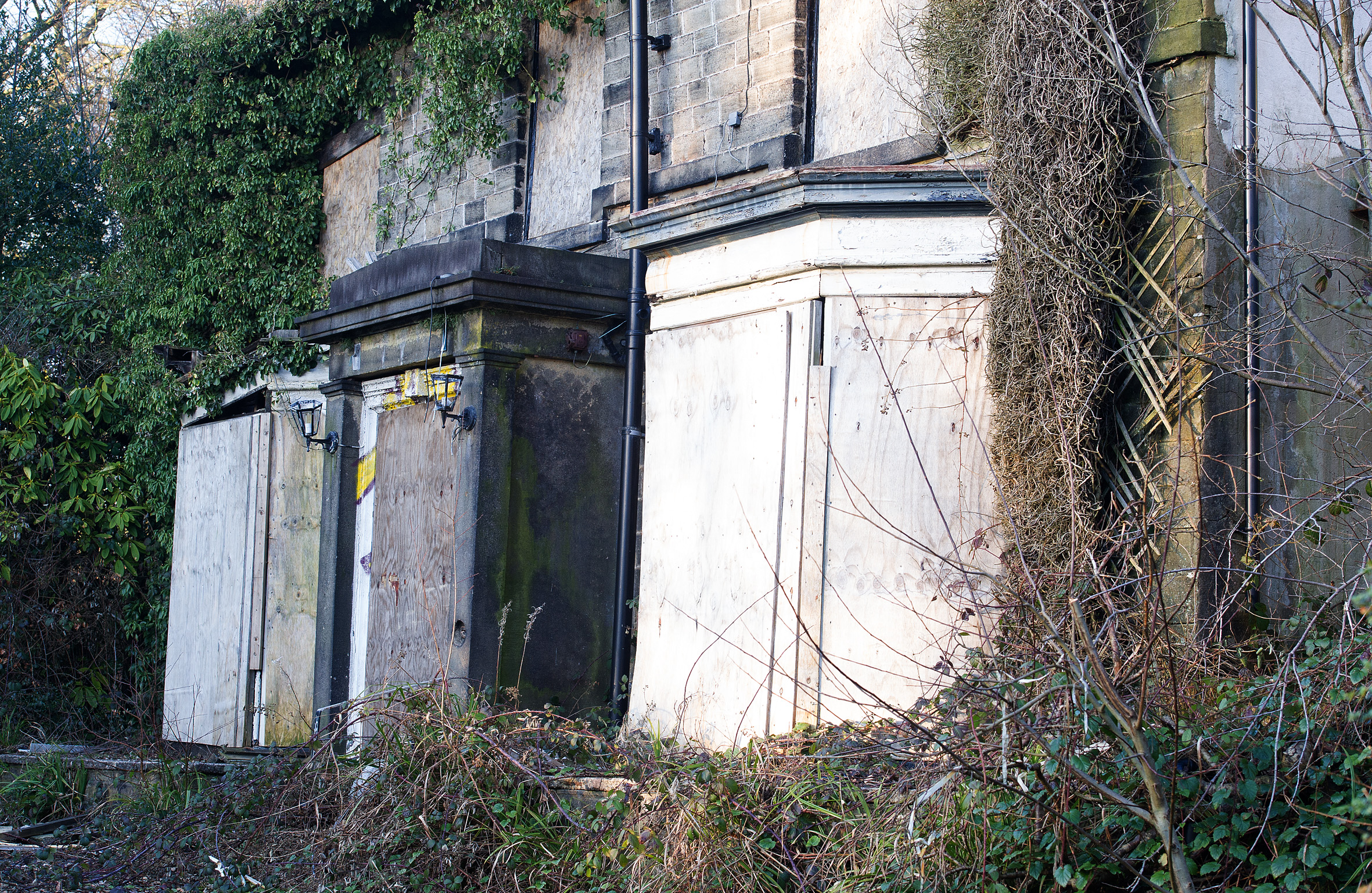 Danny and Felicity Duffy, who run a paranormal investigation YouTube channel, found the bones back in March and alerted cops.

At Bolton Coroners' Court, area coroner Dr Alan Walsh heard that officers were yet to find any identifiable information about the skull, including the gender of the person it belonged to.

Explaining how the skull was found, police coroners officer Benjamin Dobbs told the inquest: "On March 1 2021, human remains were found on the site of an abandoned hotel on Egerton Road, Bolton, by members of the public.

"Police attended and a human skull was identified.

"The investigation into the origin of these remains is still ongoing."

He told the inquest that police investigations were yet to reveal any identifying features about the skull. 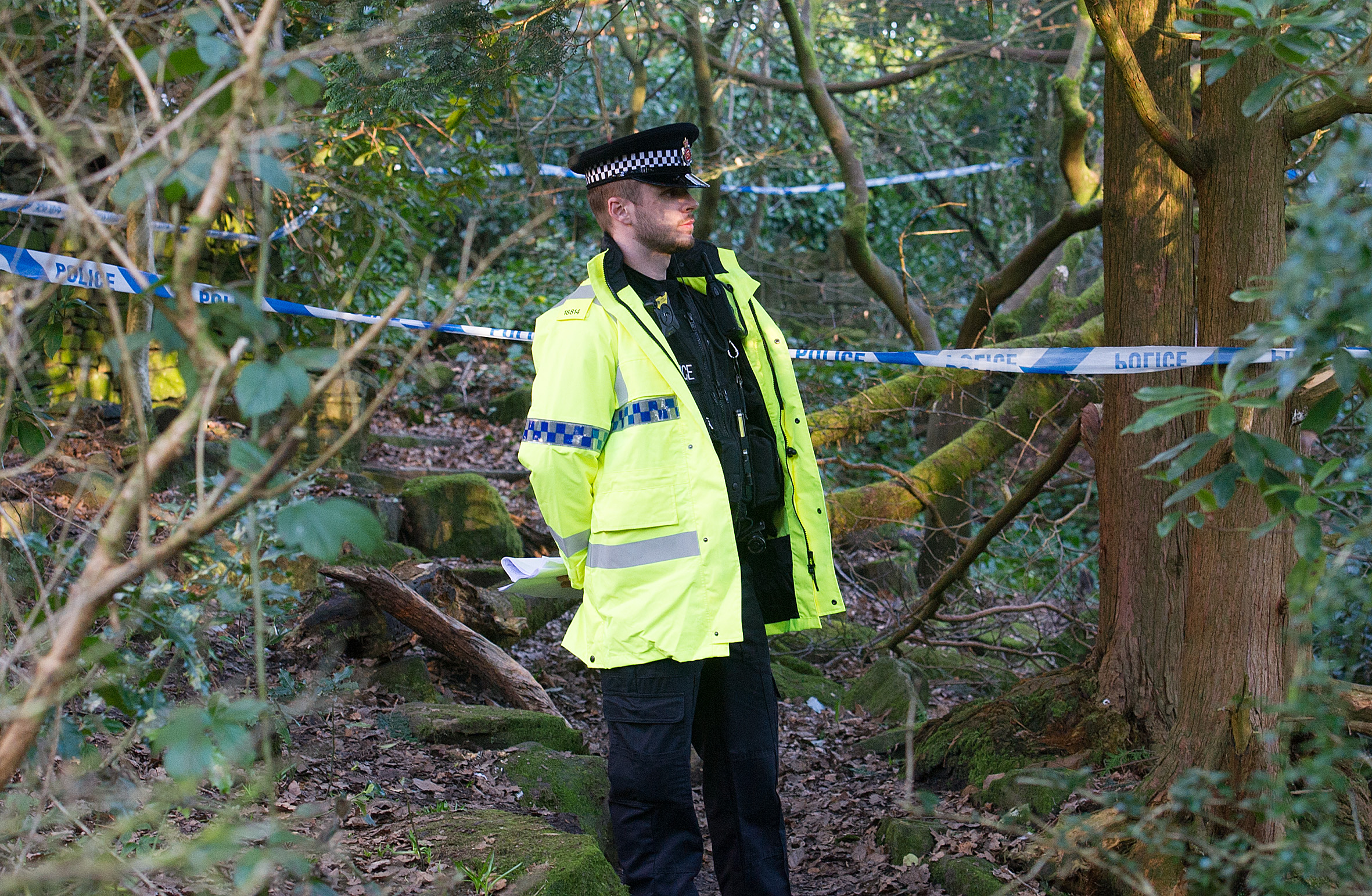 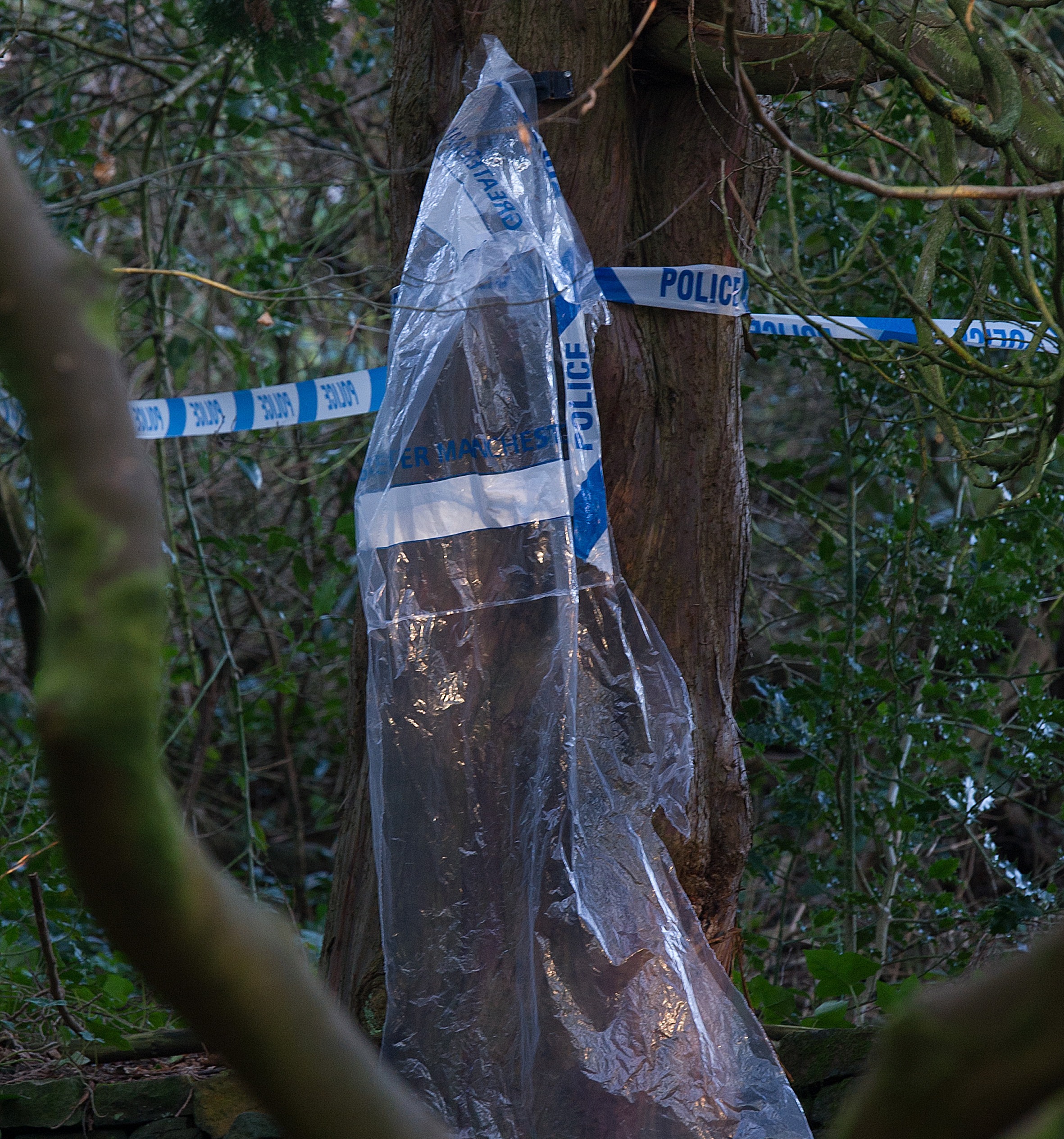 The coroner ordered further examinations to take place and adjourned the inquest, asking police to provide an update on "whether further remains will be found".

Detectives had previously sent the skull for DNA analysis.

Forensic investigators were seen scouring the area around the hotel after the skull was found, just after midnight on March 1.

An army-style jacket was found near the bones, YouTubers Danny and Felicity Duffy told Manchester Evening News at the time.

Danny said: "We were doing our normal routine and about 10 or 15 minutes in we spotted something.

"I moved the bushes to the side and it was a human skull in the tree line. It really did give us a shock.

"My legs turned to jelly. We rang the police straight away."

The couple were quizzed by cops for around two hours before being let go, Danny added.

Officers have since updated the public, stressing that they do not believe the discovery is linked to any other incidents.

“Forensics are yet to determine the age of the person or how they died,” a Greater Manchester Police spokesperson said last month.

“It is still not being linked to any other investigation and enquiries are ongoing as to whether it's linked to a missing person but there is nothing to suggest this either way at the moment.

“Nothing was found close to the scene that has provided any further evidential lines of enquiry.

“No one has been charged in relation to this incident.”

Dr Walsh adjourned the inquest without a date listed for a further hearing but said there would be a review of the case on September 10 of this year.