A FORMER Nascar driver who was shot dead while allegedly threatening his ex-wife with an ax had pleaded guilty to a domestic abuse case after he threw her to the floor two years ago, it emerged on Monday.

Court documents reveal former professional racer John Wes Townley took a plea deal with prosecutors over the 2019 attack – before he was shot dead this weekend when allegedly launching an ax assault at his estranged wife, Laura Townley, 30. 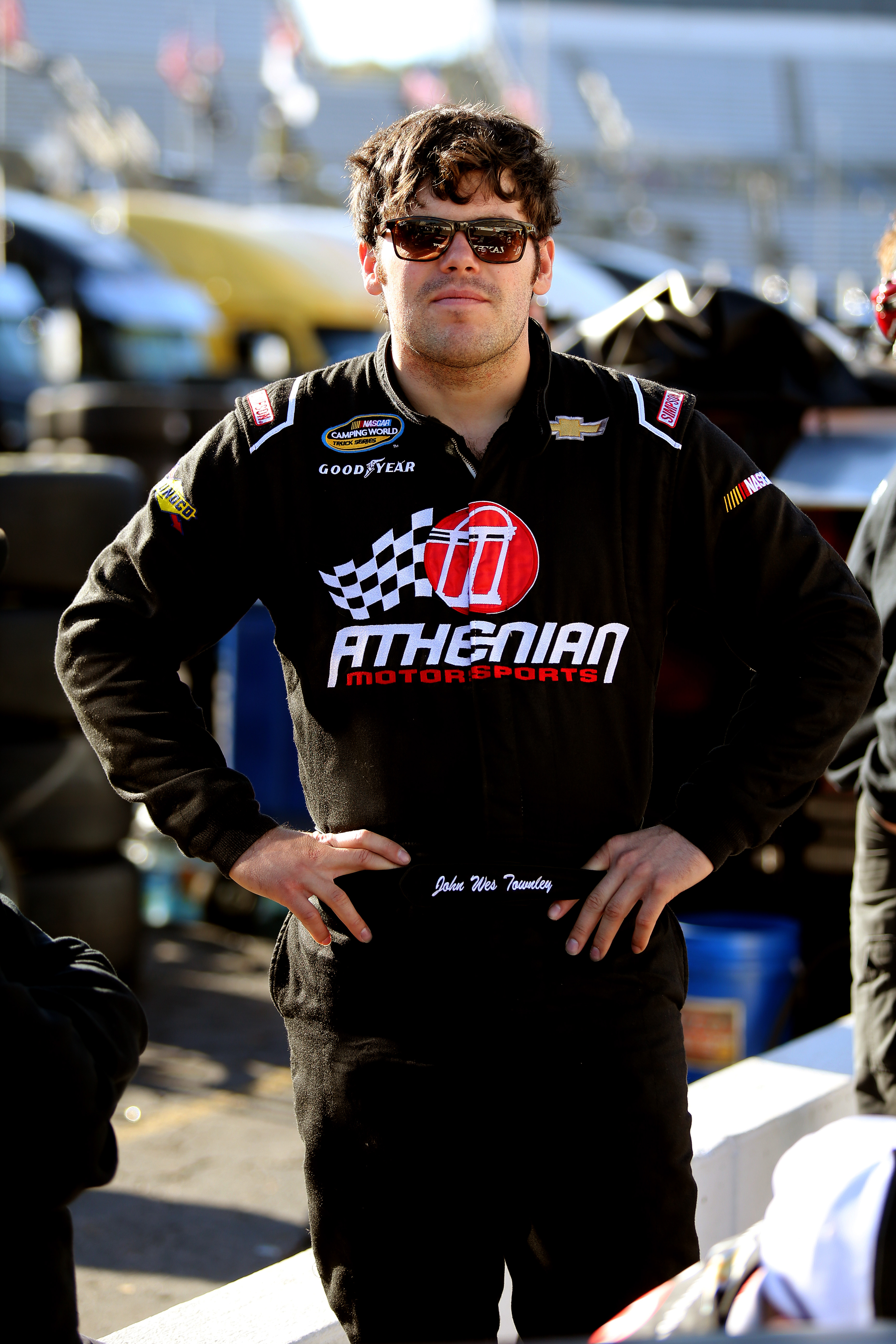 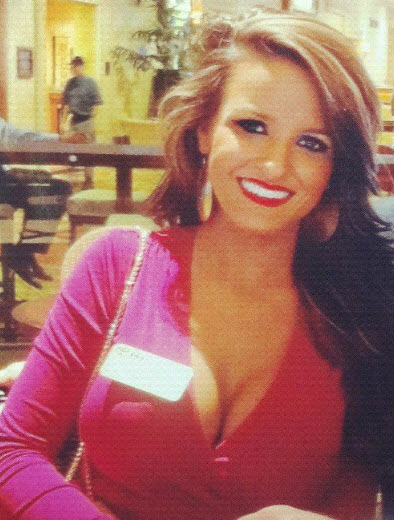 Townley was shot to death on Saturday in Athens, Georgia, at the home where his estranged wife Laura was staying after their divorce was finalized.

He was charged with battery-family violence, simple battery and disorderly conduct two years prior to his death.

According to court documents seen by the DailyMail.com, Townley threw his now ex-wife to the floor, resulting "in reasonable fear of the safety of her life, limb and health."

In a plea deal less than three weeks later, Townely pled guilty to a misdemeanor count of disorderly conduct in exchange for prosecutors to drop his battery charges.

The driver was then sentenced to a year of probation and a small fine on September 3, 2019, and was barred from having any violent contacting with Laura.

Just over two years later, Georgia police reported Townley was dead after he allegedly attacked his ex-wife and another man, Zachary Anderson, with an ax at the residence where Laura was staying following their divorce.

Police say they responded to a shooting in the 200 block of Morton Avenue in the Five Points neighborhood just before 9pm on Saturday.

Investigators said Townley had gone to his ex-wife's home before an "altercation involving a hatchet" with Zachary Anderson.

John Townley is said to have been hit in the chest; Laura in her abdomen.

The relationship between Laura Townley and Anderson is not clear, with police saying only that they were "acquaintances".

No charges were filed immediately in the shooting and an investigation continues.

Police are trying to determine whether Townley showed up at the house with the hatchet or got it there, police spokesperson Lt. Shaun Barnett said.

The field case report states: "A preliminary investigation revealed that Mr. Townley had arrived at this location and attacked Mr. Anderson and Ms. Townley with a hatchet.

"The Townley’s divorce had been finalized this week.

Townley was accused of throwing Laura to the ground in 2019, The Athens Banner Herald reports. He pled guilty to disorderly conduct and was sentenced to 12 months probation, according to the outlet.

Townley was one of the first young drivers in the late 2000s who advanced to the top levels of NASCAR powered by family funding.

His father is the co-founder of Zaxby’s restaurants and the chicken chain sponsored him through the entirety of his career.

That funding got Townley a full-season Xfinity Series ride at the age of 19 and he failed to finish seven of his 26 starts due to crashes.

That moment could have marked the end of a brief NASCAR tenure for Townley.

His best points finish in the Truck Series came in 2015 when he was eighth. He had eight top-10 finishes in 23 starts that season in addition to that win.

Townley and Laura married in 2018, according to reports. He filed for divorce in February of this year and is understood to have been living at his parent's house.

Townley moved on from driving in NASCAR after running in 18 Truck Series races and two Xfinity Series races in 2016.

If you or someone you know is affected by any of the issues raised in this story, call the National Domestic Violence Hotline at 1-800-799-7233 or chat at thehotline.org. 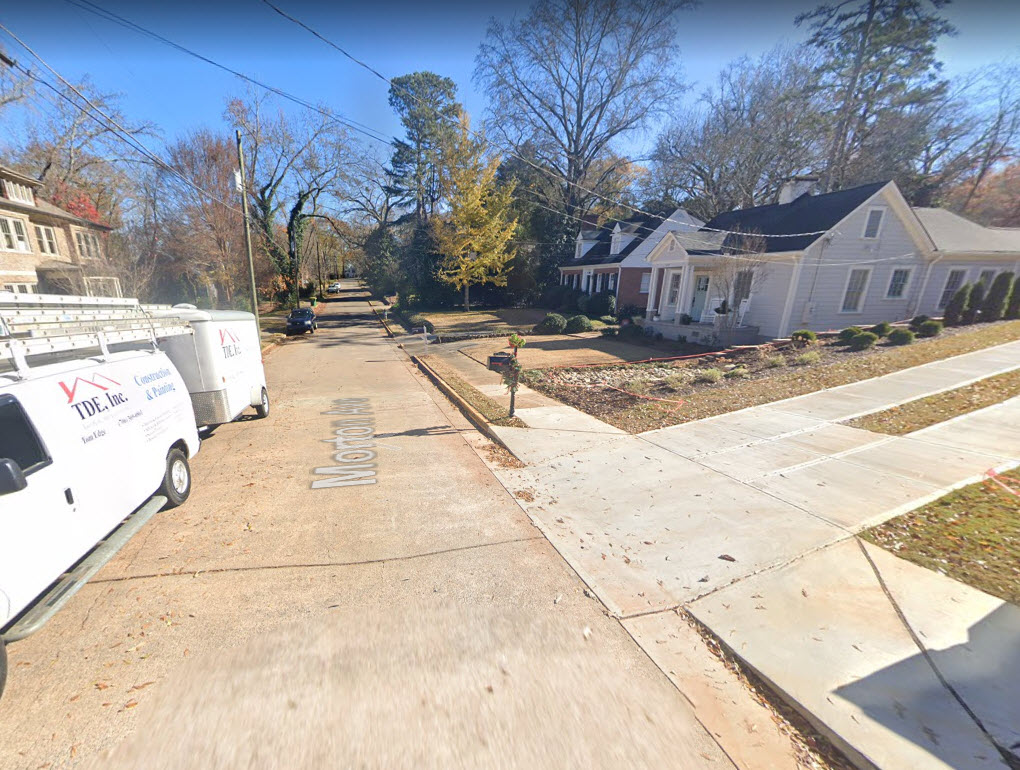 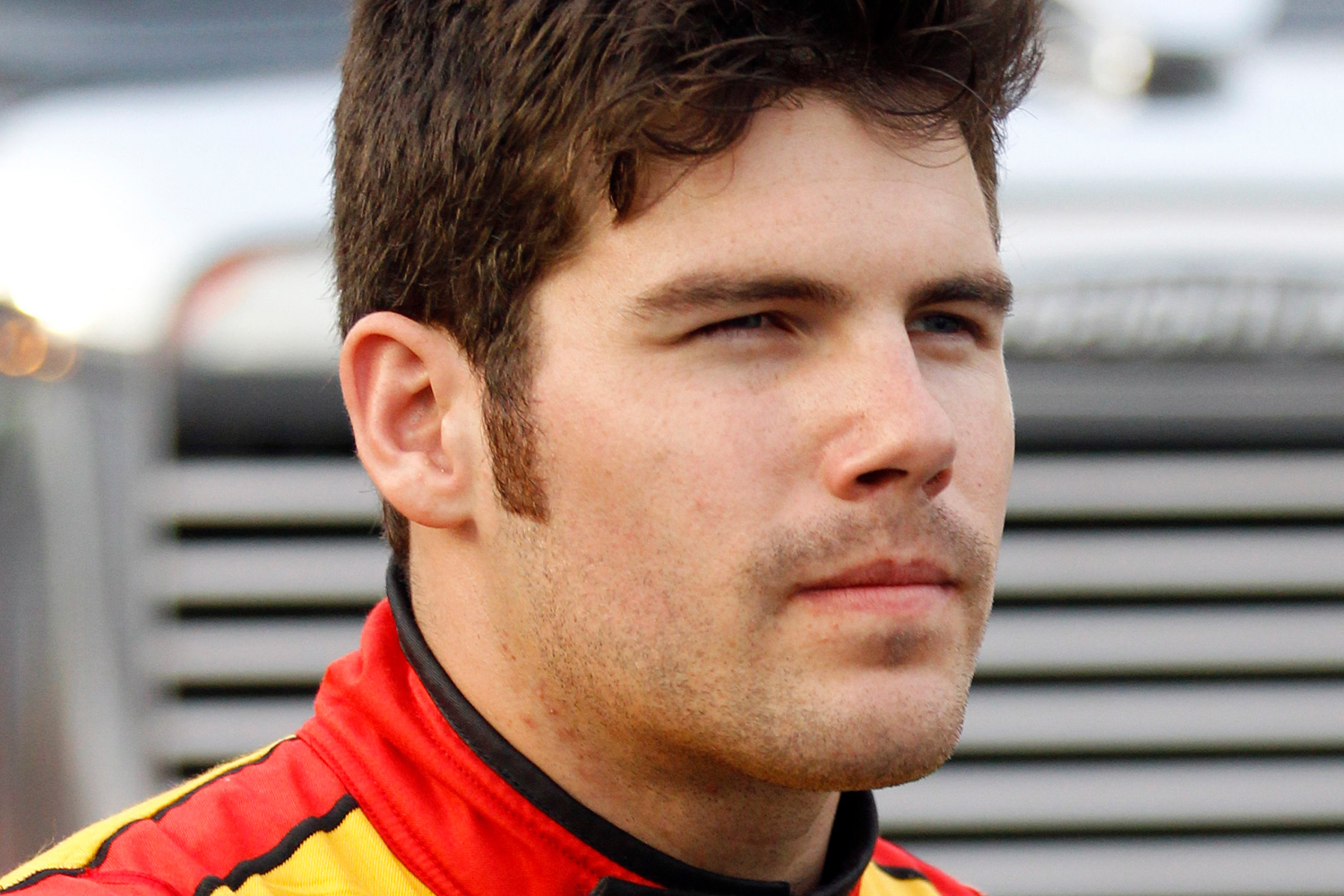