Nashville Christmas bomber claimed he had cancer before the attack 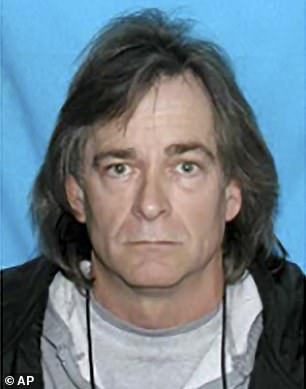 The Nashville Christmas bomber claimed to have cancer and appeared to be winding up his affairs before Friday’s attack outside an AT&T building, according to a new report.

Anthony Quinn Warner, 63, was named by the FBI on Sunday as perpetrator of the Christmas Day bombing, after DNA showed he perished in the attack carried out with an RV rigged to explode.

In the weeks prior to the suicide attack, which also injured three and caused massive damage, Warner told his ex-girlfriend that he had cancer and gave her his car, according to the New York Times.

On December 5, he also told a real estate agent that he worked for as a tech consultant that he planned to retire, according to the newspaper.

A month before the bombing, Warner also gave away the $160,000 home he lived in to a woman in California whose link to him remains unclear, DailyMail.com first reported on Saturday. 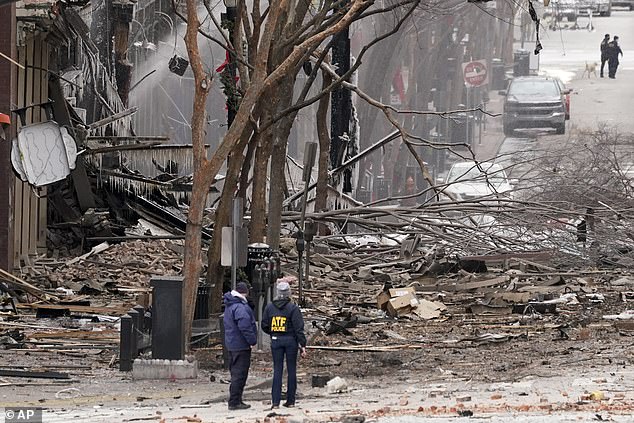 Warner, 63, was named by the FBI on Sunday as perpetrator of the Christmas Day bombing outside an AT&T building, after DNA showed he perished in the attack carried out with an RV 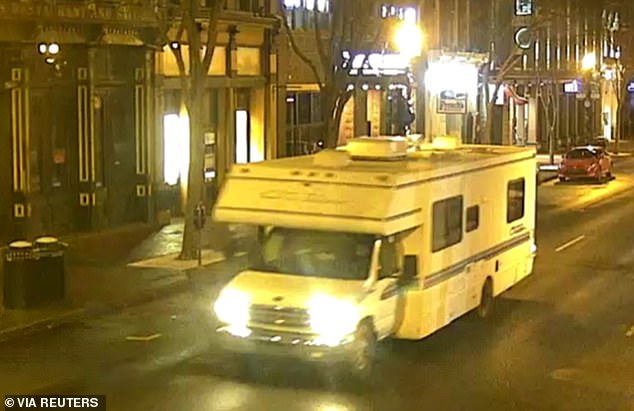 In the weeks prior to the explosion, which injured three and caused massive damage, Warner told his ex-girlfriend that he had cancer and gave her his car – but kept his RV (above) 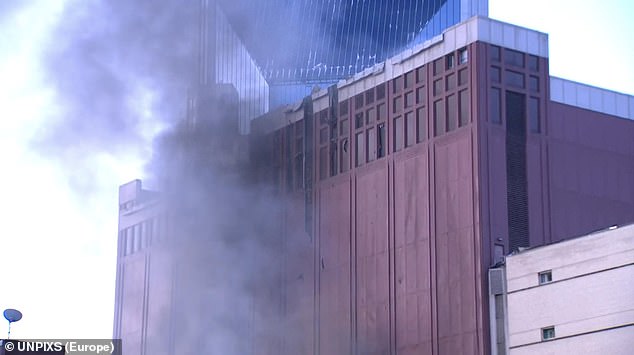 Warner appeared to target the AT&T transmission building in Nashville (above). His father worked at BellSouth, later acquired by AT&T, before his death in 2006 of dementia

Warner’s actions leading up to the bombing are now under scrutiny as investigators try to piece together his motive in the unusual attack.

The freelance IT consultant, whom neighbors described as an ‘oddball,’ was ‘heavily into conspiracy theories’, a source close to the investigation told DailyMail.com.

Warner believed 5G cellular technology was killing people, and may have been spurred on in the conspiracy theory by the 2011 death of his father, who worked for telecom BellSouth, which later merged with AT&T.

The bombing badly damaged a critical AT&T transmission center, wreaking havoc on phone communications in multiple states that the company is still racing to resolve.

Electronic devices seized from Warner’s former home in Antioch, a suburb of Nashville, have been sent to a digital forensics laboratory to unlock his online activity and find out where he discussed his warped views.

‘We are waiting on the digital footprint that should finally provide us with some answers,’ the source explained.

‘The unofficial motive thus far is the suspect believed 5G was the root of all deaths in the region and he’d be hailed a hero.’ 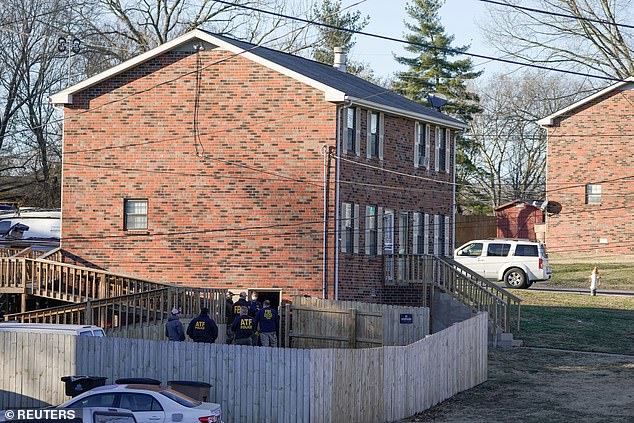 Electronic devices seized from Warner’s former home (above) in Antioch, a suburb of Nashville, have been sent to a digital forensics laboratory to unlock his online activity

Agents are also investigating whether Quinn’s paranoia over telecommunications began with the death of his father Charles B. Warner in July 2011, aged 78.

A death certificate obtained by DailyMail.com notes that Charles, nicknamed Popeye, died of dementia after spending his career working for BellSouth, a former AT&T subsidiary which re-merged with the company in 2006.

Officially, the FBI has refused to comment on Warner’s possible motivations.

‘These answers won’t come quickly and will still require a lot of our team’s efforts,’ FBI Special Agent Doug Korneski said at a Sunday news conference.

‘Though we may be able to answer some these questions as our investigation continues, none of those answers will be enough by those affected by this event,’ he added.

Over the weekend, new details emerged about Warner’s eccentricities, including the fact that his own mother sued him last year in a property dispute.

According to Davidson County court records, Warner’s 62-year-old brother, Steven Warner, died in September 2018, without leaving a will.

Their mother, Betty Christine Lane, who divorced father Charles B. ‘Popeye’ Warner years before his 2011 death, argued that the former family home, which had passed from Charles to Steven, should then legally belong to her – but Anthony Warner seized it using power of attorney. 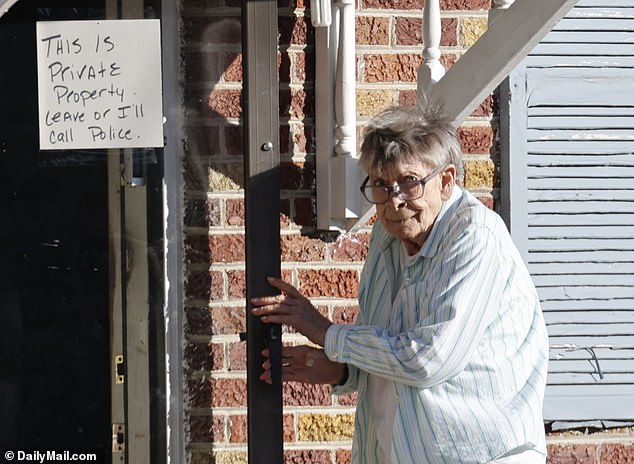 Betty Christine Lane, the mother of Nashville bomber Anthony Warner, was seen on Sunday for the first time since the Christmas Day attack. She sued him in 2019 over a property dispute 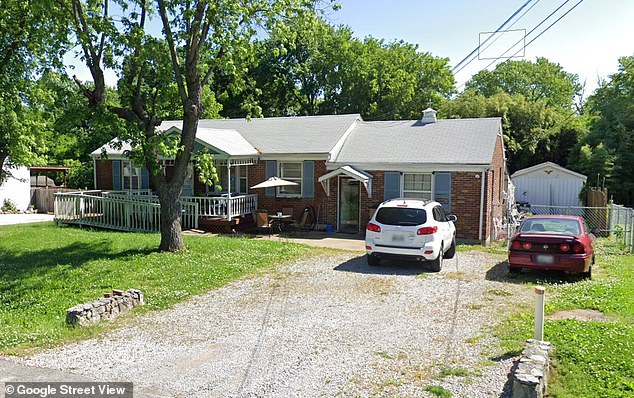 Anthony Warner claimed possession of the family home where his mother lives (above) in 2018 and then transferred the deed to California woman Michelle Swing, who ended the dispute by transferring ownership back to his elderly mother Christine Lane

Lane says in her lawsuit that Anthony, acting as ‘attorney-in-fact’ fraudulently claimed the $250,000 home for himself in an August 2018 quitclaim deed transfer.

Lifelong bachelor Anthony then mysteriously gave the home to a 29-year-old, Los Angeles-based woman named Michelle Swing, whose ties to him are unclear.

The mother-son suit appeared to have been resolved by November of this year, however, after Swing used the same transfer process to give the three-bed, single story property back to Lane, who is still residing there today.

When DailyMail.com asked the 85-year-old Lane on Sunday about her son Anthony Warner she said she could ‘not talk about it’.

The retiree also posted signs in her yard warning she would call the cops if anyone trespassed on her driveway.

On Sunday afternoon, Lane was being comforted by her 59-year-old daughter Teresa Wardrop, who told DailyMail.com: ‘We are not going to speak to you.’

Swing is also the woman to whom Anthony deeded his primary residence on November 25 of this year.

When DailyMail.com reached out to Swing on Sunday to confirm details of what happened in the earlier property dispute she declined to answer.

Swing also failed to respond to questions over what sort of relationship, if any, she or her family had ever had with Anthony Warner. 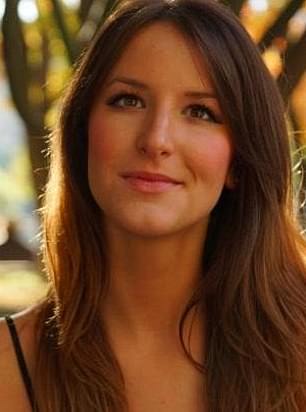 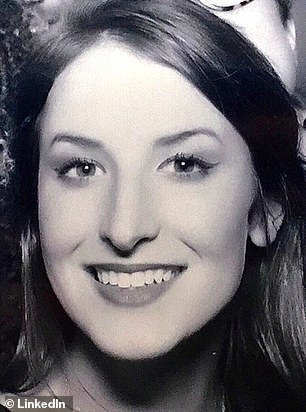 DailyMail.com revealed Saturday that Anthony Warner also passed on his primary residence to Swing for nothing, just a month before launching his bomb plot in downtown Nashville.

Swing, who has family in Knoxville and studied business and marketing at the University of Tennessee, told us she knew nothing about the acquisition despite being involved in the earlier property transfer.

Bizarrely, her cell phone number is scribbled on a note currently pinned to the back door of the neatly-kept duplex, a 15-minute drive south of central Nashville.

Warner was a retired burglar alarm installer who continued to work as a freelance IT consultant.

Neighbors described him as an eccentric loner who was often spotted tinkering with unusual antennas outside of his home in Antioch, a Nashville suburb.

The home on Bakertown Road is festooned with security cameras, spotlights, and ‘no trespassing’ signs, as well as odd antennas. 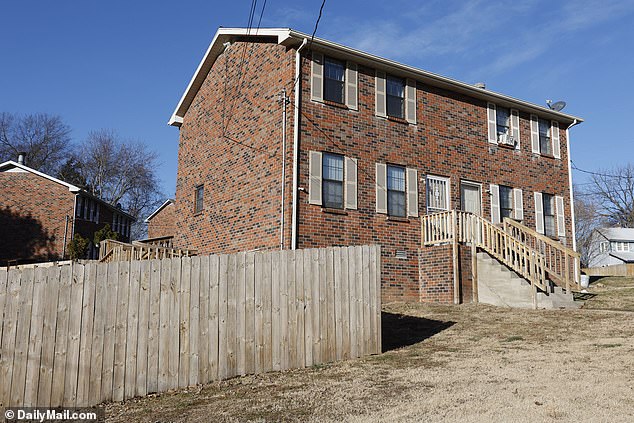 The RV used in the bombing was normally parked in this fenced-off area next to Warner’s duplex in Antioch, a Nashville suburb 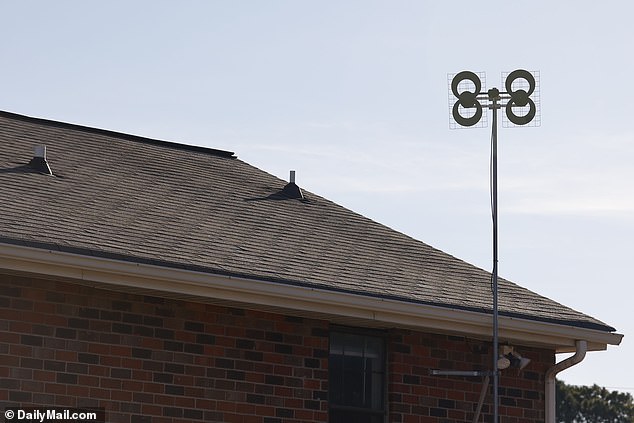 Warner was often spotted fiddling in his yard with odd antennas, including this one behind his house, which appears to be a ClearStream HD digital television antenna 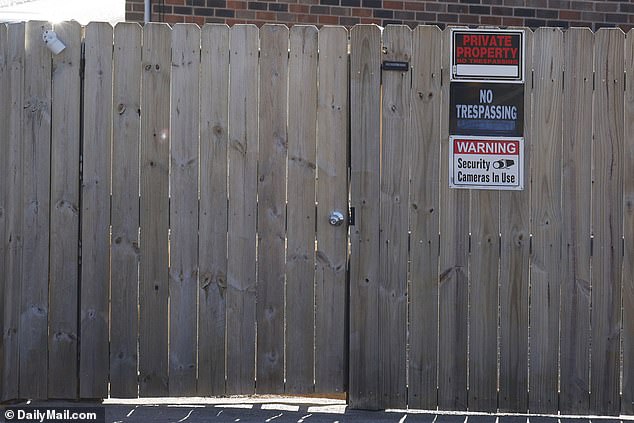 The home was festooned with security cameras and ‘no trespassing’ signs, particularly in the area where Warner kept the RV parked

Several neighbors have described Warner as an ‘oddball’ and said they’d seen an RV parked outside the home which matched the one used in the attack.

The RV had been outside of Warner’s home since at least the spring of 2019, images from Google Street View show.

Three were injured in the massive explosion early on on Christmas Day, after the RV played a warning to evacuate minutes before the explosion.

In a bizarre twist, the RV’s loudspeakers then blasted Petula Clark’s 1964 soul hit ‘Downtown’ immediately before the bomb went off.

The attack devastated the heart of Nashville’s tourist scene, a downtown strip packed with honky-tonks and bars.

Authorities said Warner was not known to law enforcement before the Christmas blast. 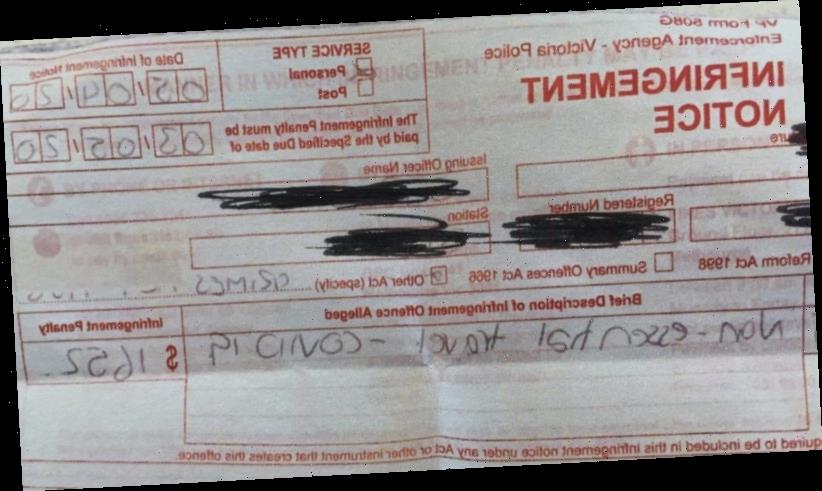 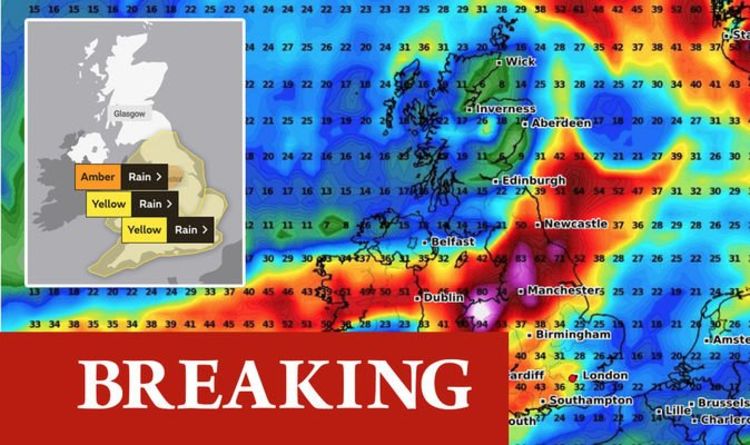 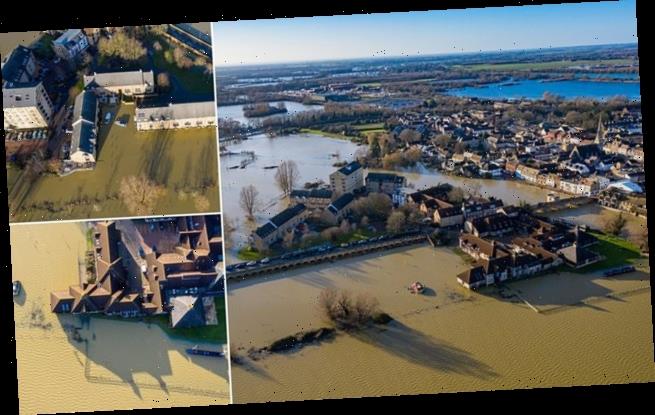