National Minimum Wage 2020 – what is it currently and what will it increase to?

FROM April 1, 2020 the minimum wage in the UK will increase, giving a pay rise to over two million workers.

Rishi Sunak confirmed the announcement in his spring Budget delivered on Wednesday March 11, 2020.

Read all the latest Budget updates from our live blog 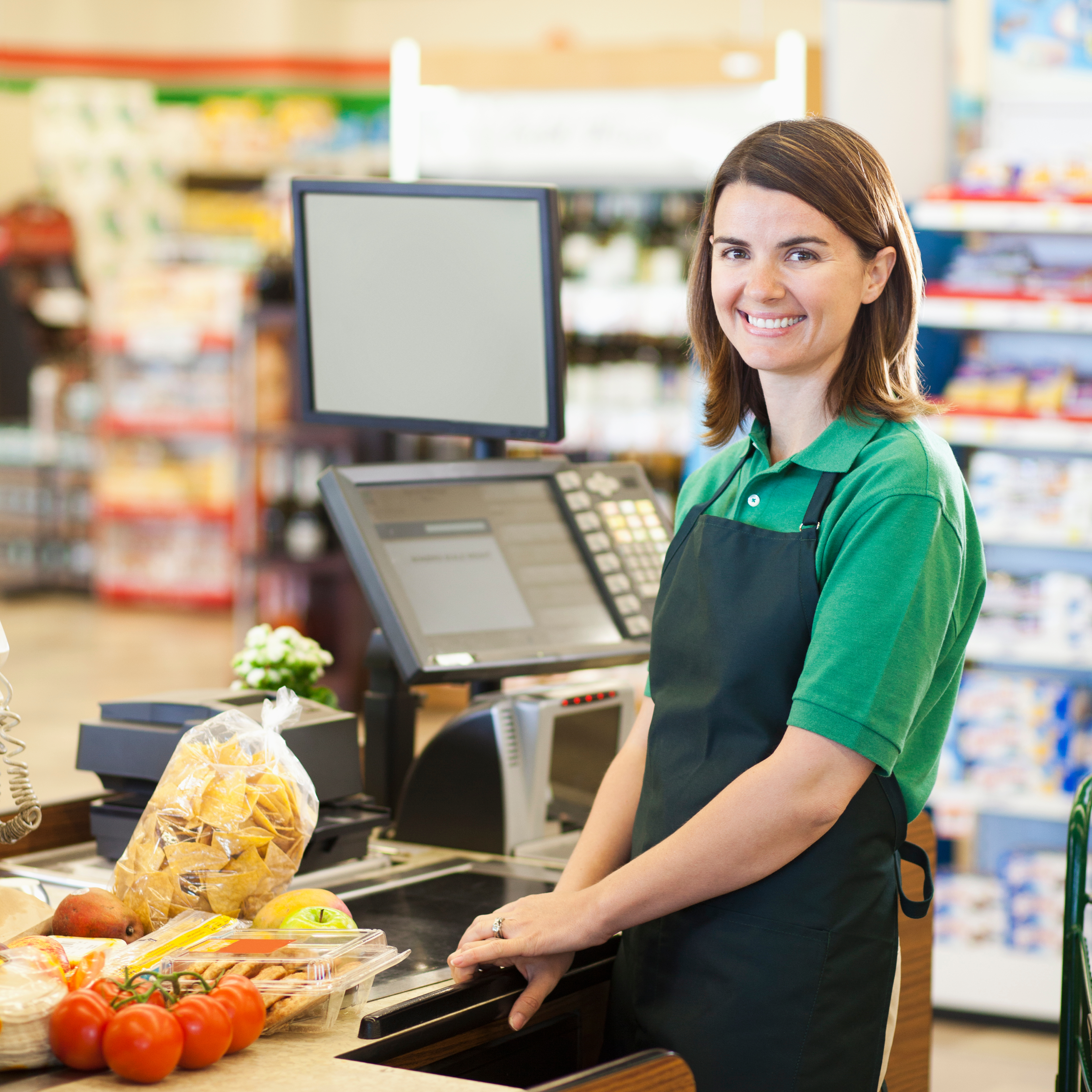 What is the National Minimum Wage?

The National Minimum Wage is currently the amount workers under 25 (but of school-leaving age) are entitled to.

The first National Minimum Wage was set in 1998 by the Labour government.

Before that, no official rate existed although trade unions battled hard to fight their workers' corner.

The National Minimum Wage was re-branded to the National Living Wage in 2016 for those over 25.

Here's the latest national limits as of April 2019 that are legally binding: 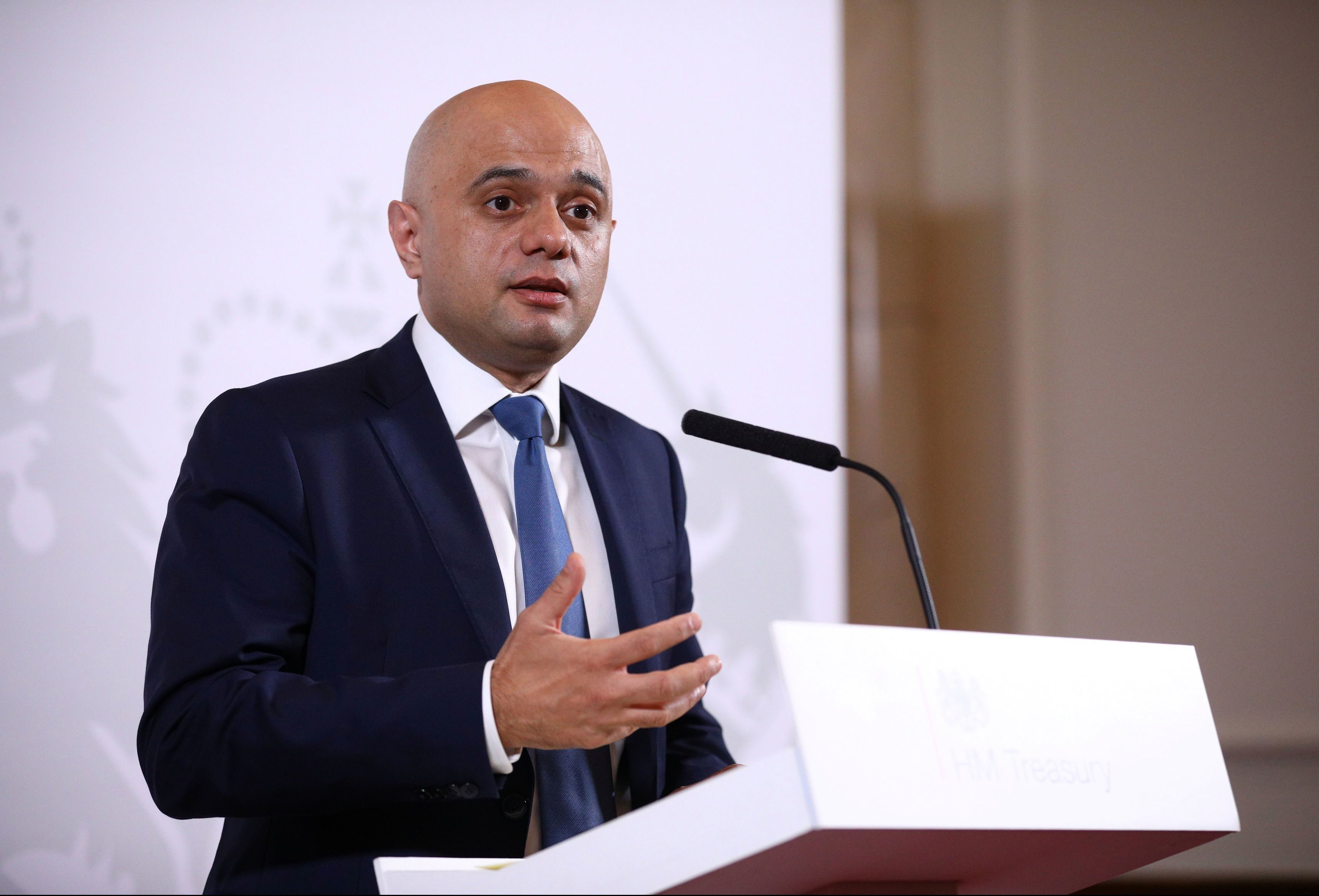 When will the National Minimum Wage increase?

Last year former Chancellor Sajid Javid announced there would be an increase in the National Minimum Wage from £8.21 to £8.72 an hour.

The 6.2% rise is double the rate of average annual wage growth and also twice the current rate of inflation, as well as the legal minimum’s biggest cash rise ever since it came into force in 1997.

The increase in minimum wage will deliver an extra £930 a year into the pockets of almost three million who earn it.

Rishi Sunak has confirmed the changes will come into effect from April 1, 2020 and outlined future plans for basic-rate workers.

"Today, we are also publishing a new remit for the independent low pay commission," Sunak said.

Anyone who thinks they are not getting the National Living Wage or National Minimum Wage should complain to their employer in the first instance.

If this does not get anywhere, the next step is to take the complaint to HMRC who will investigate.

Which workers do not qualify for the National Minimum Wage?

Those who are self-employed, voluntary workers, company directors and family members who live in the home of the employer and do household chores do not qualify for either rate.

There is no difference in pay for those that live in London compared to elsewhere.

The only discrepancy is for people working in agriculture or horticulture.

Workers already employed before October 1, 2013 are entitled to the pay set under their contract of employment.