National Rail Timetable – What are the change dates, when does the summer timetable start and will I be affected?

Public transport campaigners have warned train firms they must have a "robust contingency plan" in case the latest timetable tweaks lead to a repeat of that meltdown. We look at when the changes kick in. 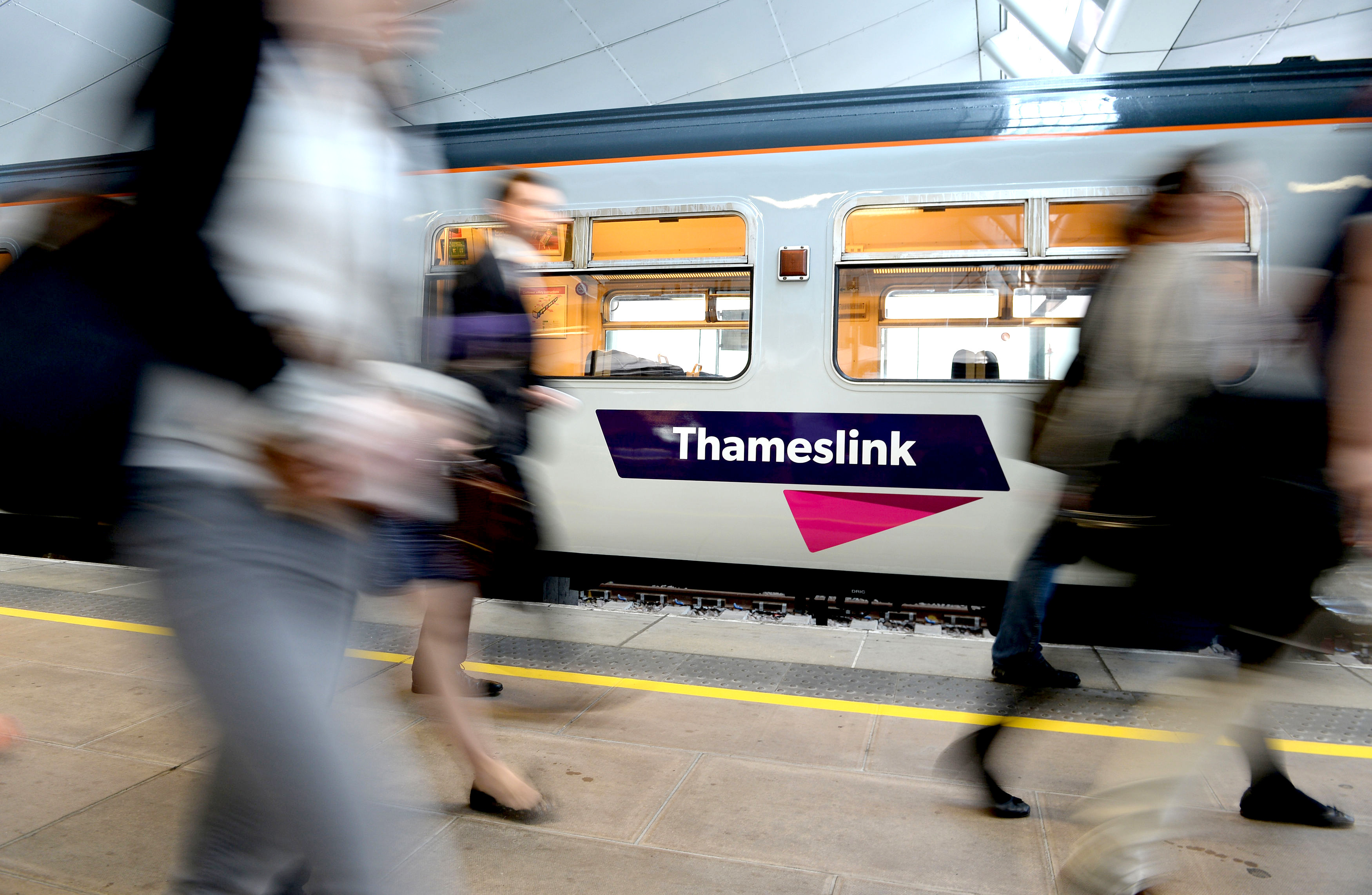 When does the National Rail summer timetable take effect?

Rail firms across Britain are starting their summer timetables from today, to enable the introduction of 1,000 extra services per week.

The National Rail timetable is changed in May and December each year, with the current timetable starting Sunday May 19 – which will operate until Saturday December 14, 2019.

Industry body, the Rail Delivery Group, said train firms are "prioritising punctuality and reliability for passengers" as they bring in the new summer timetable.

It explained that the timetables are changed twice each year to "meet the needs of passengers and to introduce new services as extra carriages and infrastructure improvements are completed."

The change last May led to weeks of disruption on large parts of the network, with the number of trains cancelled each day by Govia Thameslink Railway (GTR) and Northern reaching up to 470 and 310 respectively.

GTR was fined £5million by the rail regulator over its poor communication during the fiasco.

The Office of Rail and Road (ORR) found that the company "failed to provide appropriate, accurate and timely information" to passengers for an eight-week period.

Darren Shirley, chief executive of the Campaign for Better Transport, said: "The railway has a long way to go to win back passenger confidence.

"But we hope that the lessons of last year have been learnt and the introduction of the new timetable on Sunday will improve people's perceptions of the railways, rather than further damaging them.

"In the event that things do go wrong, we would expect the rail industry to have a robust contingency plan so that passengers aren't left stranded again." 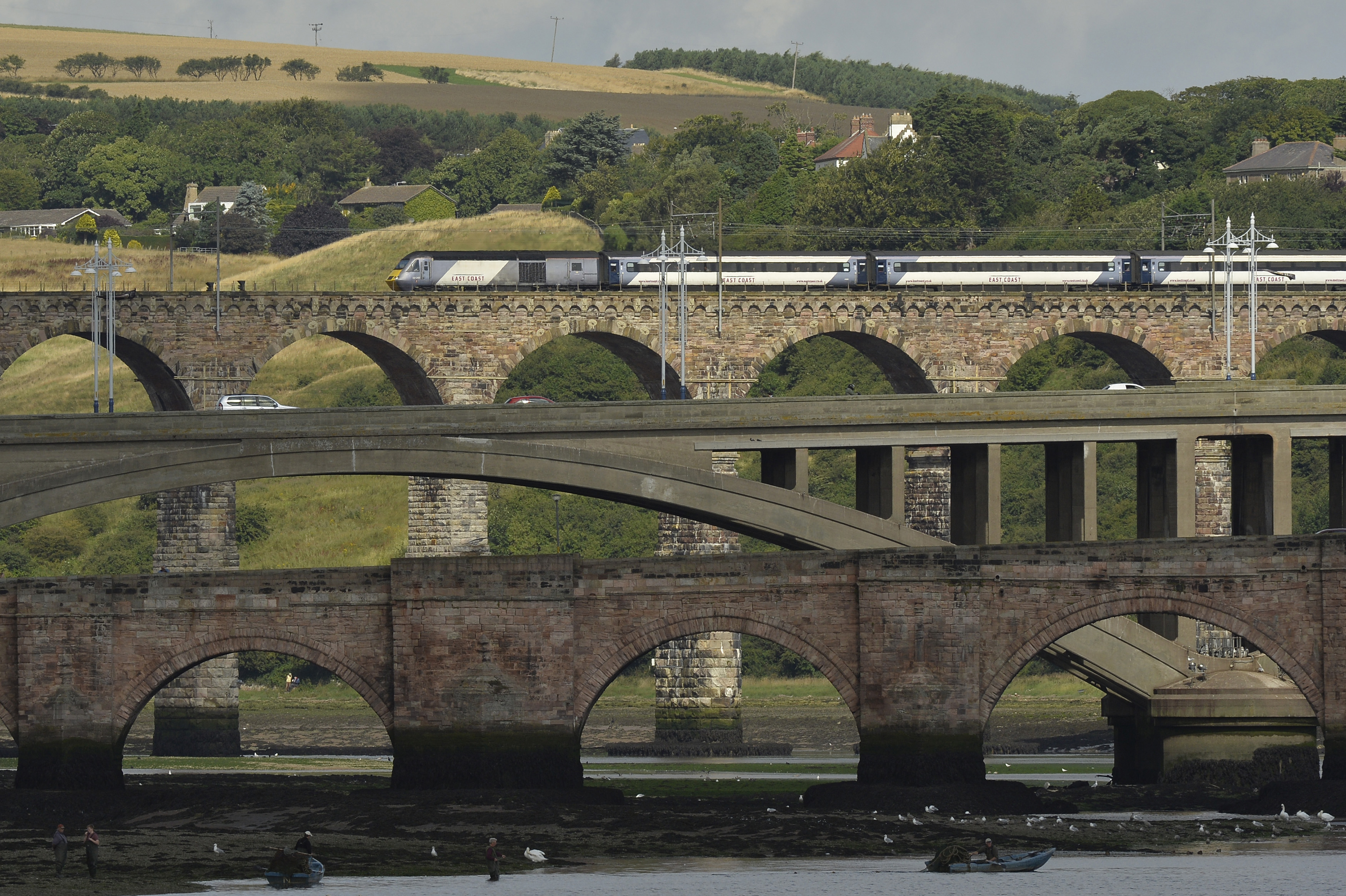 Will I be affected?

Travellers are being urged to check departure times as rail firms across Britain introduce their summer timetables to enable the introduction of 1,000 extra services per week.

The Rail Delivery Group said that the new services introduced from Sunday will mean "more choice and capacity in areas including Bristol, Brighton, Glasgow and Hull.

"While many passengers will benefit from new services from [May 19] other new services will become available over the following days and weeks."

Using a "more gradual approach" is aimed at improving reliability and "providing confidence for customers".

From June 2019 brand new sleeper trains will be operating on all Caledonian Sleeper routes, including, for the first time en-suite facilities in select accommodation options.

Two existing services will be joined together to create a direct service between London and Stratford-upon-Avon, doubling the number of weekday services.

Some journey time improvements on a small number of peak time services. 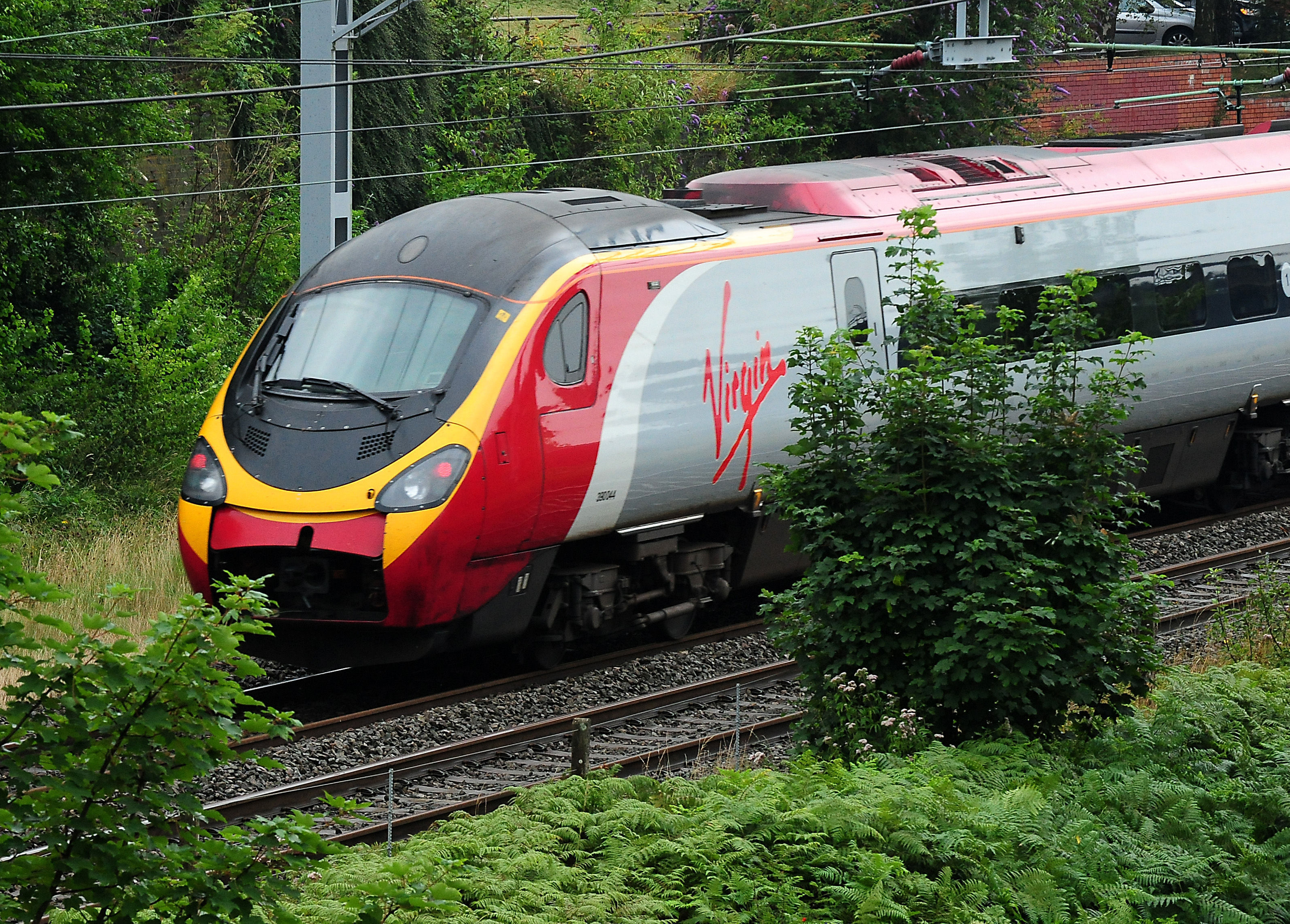 Improvements are planned to services between London and Norwich/Ipswich.

Extra weekday services will run between Exeter, Plymouth and Penzance.

From Monday to Friday certain Gatwick Express services will call additionally at Preston Park at morning and evening peak times.

From Monday to Friday most Great Northern services will continue to operate to the current timetable.

This will continue until a fifth platform has been built at Stevenage.

On Saturdays, a revised Great Northern service will operate on the Cambridge route, with a second ‘Cambridge Flyer’ each hour. Other Great Northern Saturday services will continue to operate to the current timetable.

On Sundays, Great Northern services will continue to operate to the current timetable. 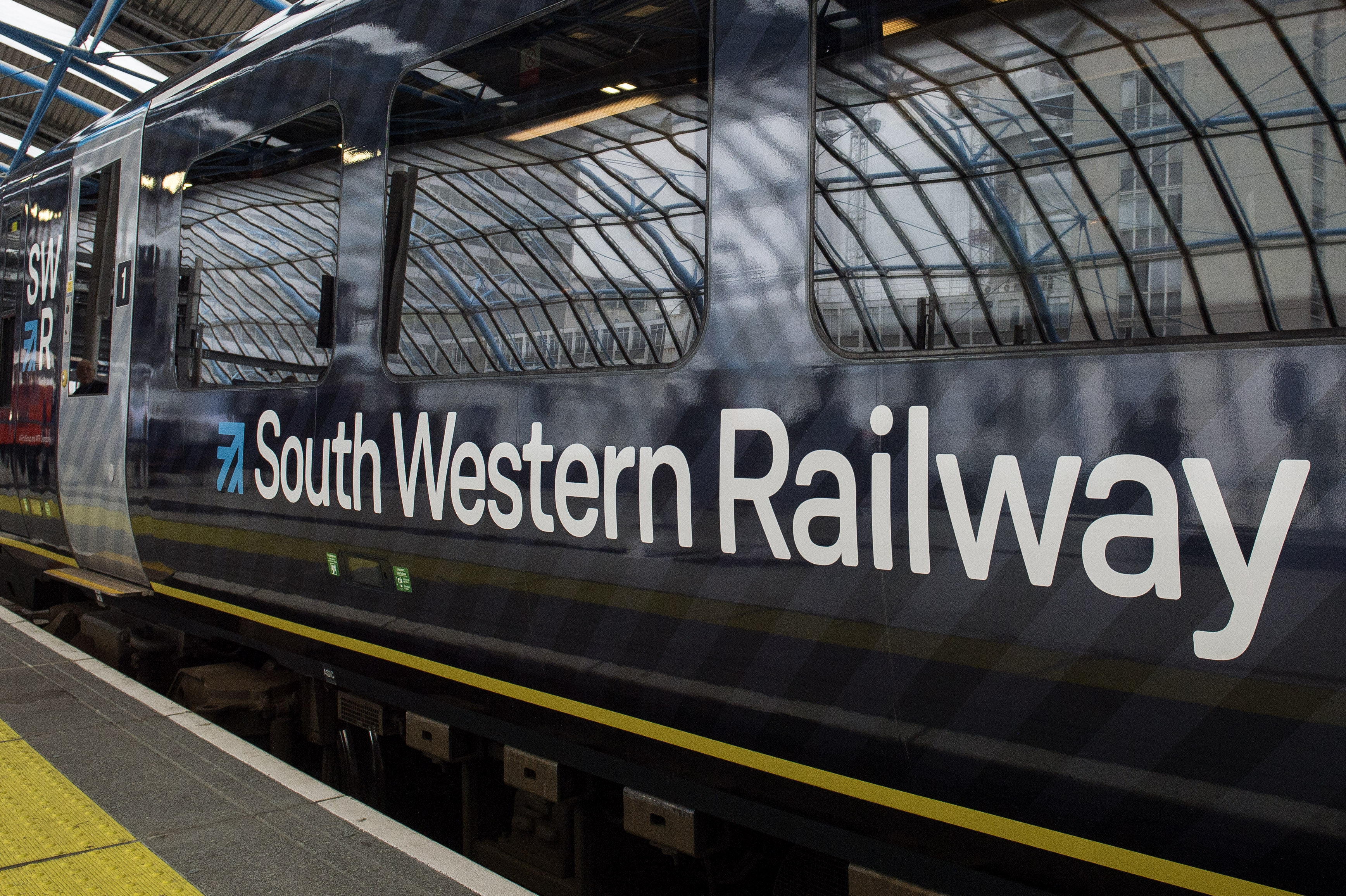 No timetable changes have been announced.

There have been minor timing changes to a number of services.

There will be no changes to the service from Monday to Saturday.

But the summer Sunday service of two trains per hour will now continue throughout the winter.

More direct services will run from local stations to London, the West Midlands and the North West.

There will be more early, late and weekend services.

No timetable changes have been announced.

Northern will be making a number of timetable enhancements:

There will be additional Sunday services between Glasgow, Fort William and Mallaig. Also faster journeys between Edinburgh, Glasgow, Stirling, Dunblane and Alloa. 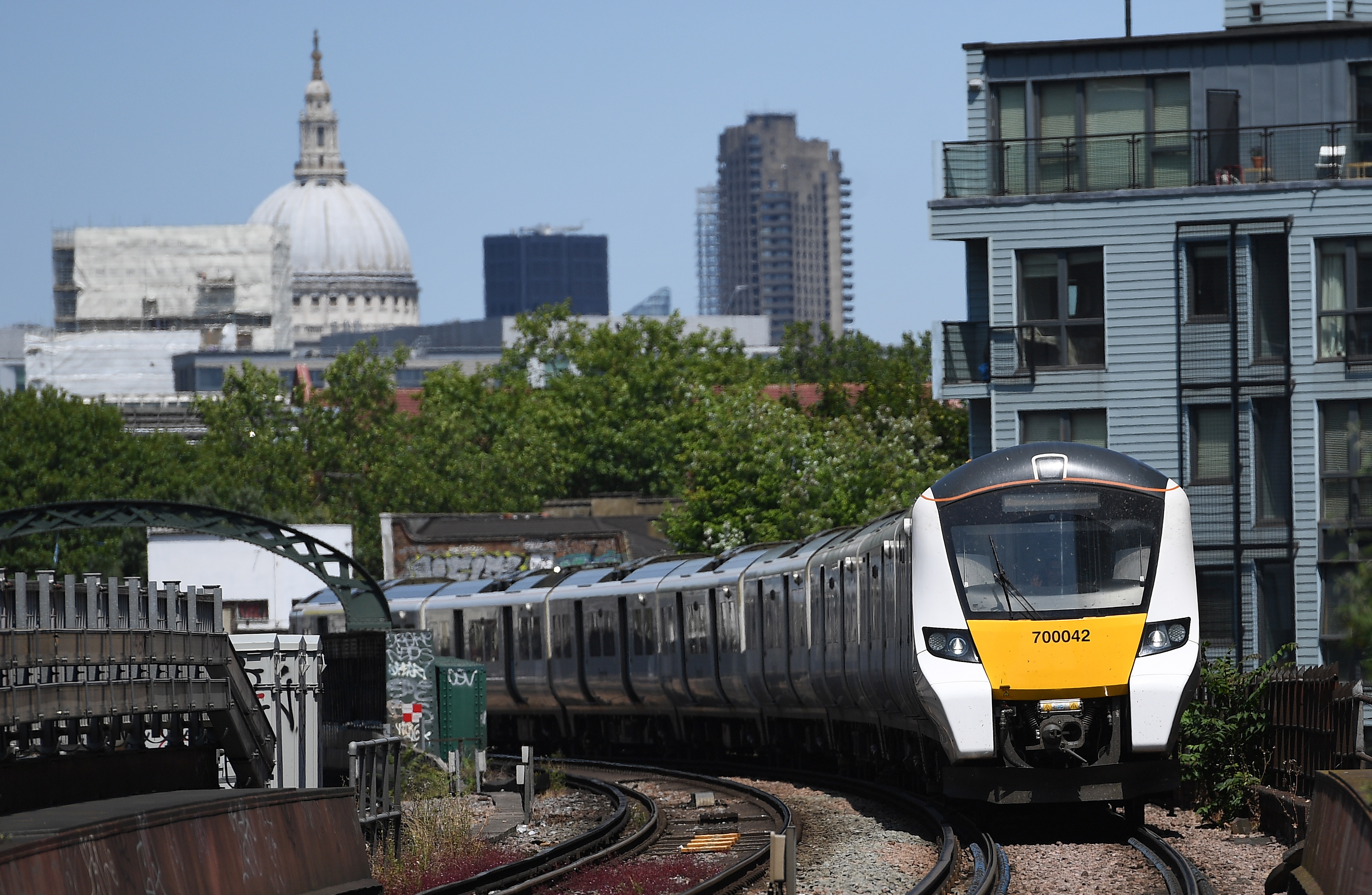 There will be journey time reductions on various routes.

Customers on key Southeastern routes between London, Maidstone, Canterbury and the Kent Coast are set to benefit from journey time reductions of up to four minutes, with early morning commuters from Gravesend also benefitting from two new services.

There will also be:

From Monday To Friday, most Southern services will continue to operate to the current timetable, however some services may have minor changes to times, with some additional stops.

Customers travelling from Hassocks will have an additional service to London in the morning peak, and return in the evening.

These trains will provide a direct service to and from Clapham Junction and London Victoria.

On Saturdays and Sundays, there will be no change to the Southern timetable.

However many additional Thameslink services will operate, some on the Southern route between London Bridge and Gatwick Airport. 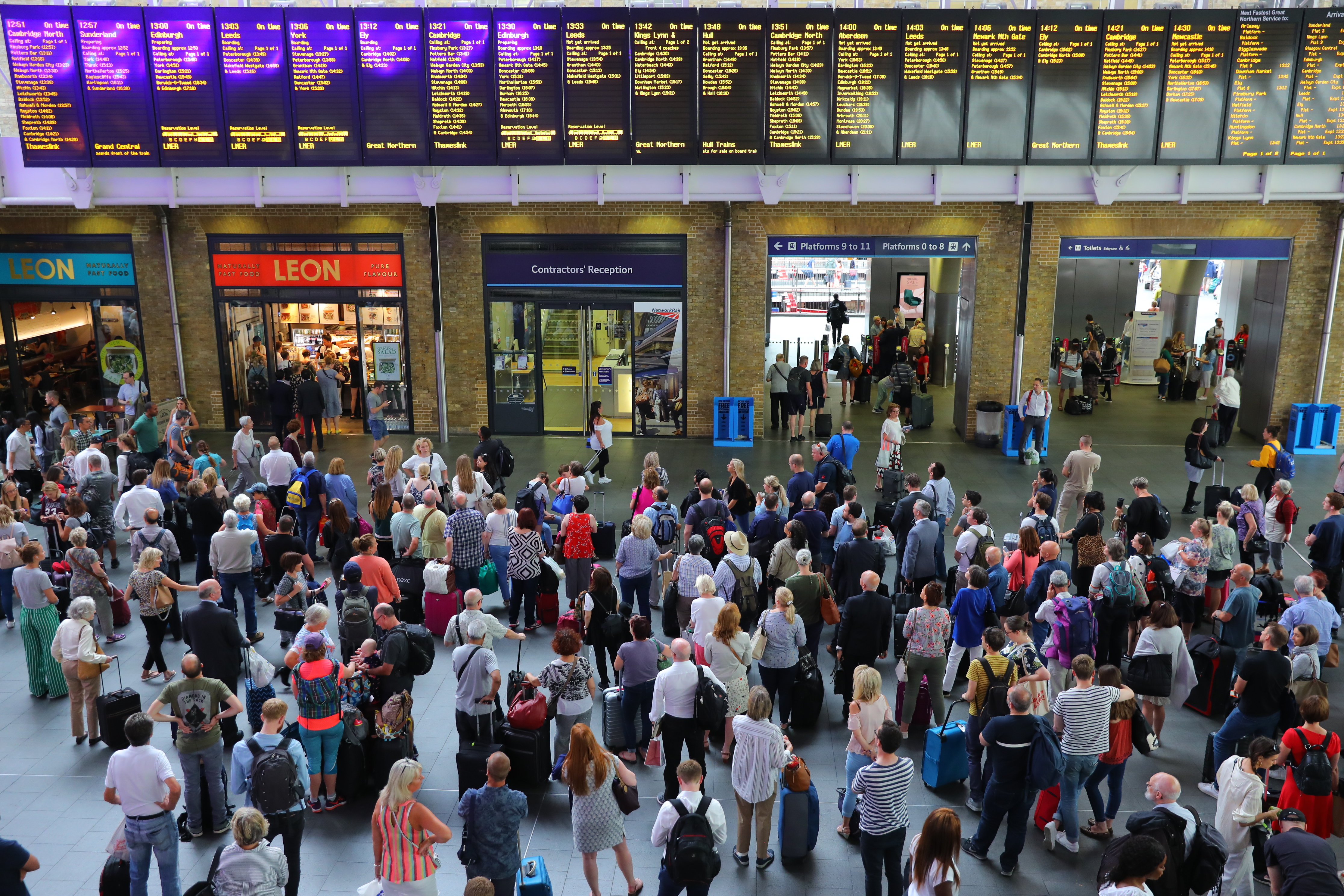 Additional services will run out of London Liverpool Street and London Paddington stations.

An additional train each hour will run direct between Brighton and Cambridge, with two direct trains per hour now running each way.

During the rush hours this will add 36 carriages and around 2,000 extra seats from these towns into London.

An hourly service will run, with peak time extensions to Wrexham General.

The new services are being introduced along the 1.5 mile long Halton Curve as part of Network Rail's Great North Rail Project following extensive upgrades to track and signalling.

The new Virgin Trains timetables began on May 19.

There will be more early, late and weekend services.