Nearly 4,000 sex offenders 'released by Parole Board sent BACK to prison after breaching terms'

934 were jailed again in 2016 for breaching the terms of their licence, up a third from 2012, The Sunday Telegraph revealed. 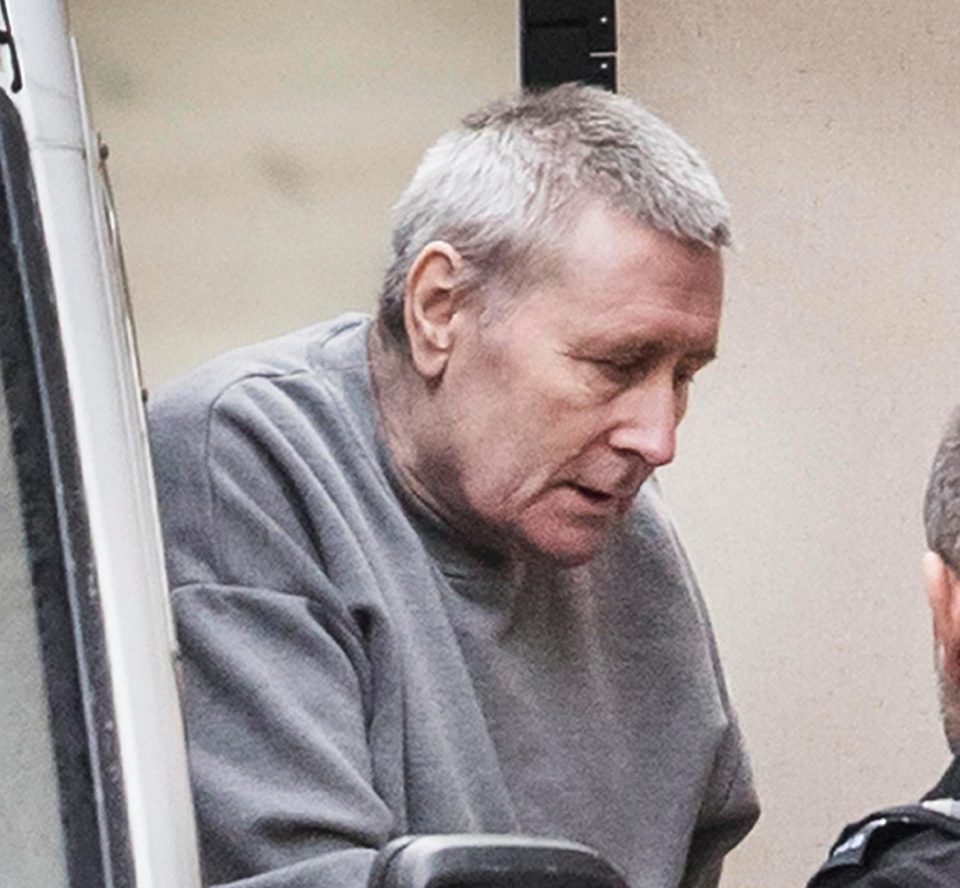 The news comes weeks after black cab rapist John Worboys was deemed by the Parole Board to be fit for release, nine years after he was first caged.

Justice Secretary David Gauke decided not to try and review the decision.

But in a win for the victims and The Sun, who launched a legal challenge against it, Worboys's case will be looked at again.

Ex-Cabinet Minister Priti Patel told the newspaper: "With so many sex offenders being returned to prison the public will want to know why are being released in the first place. 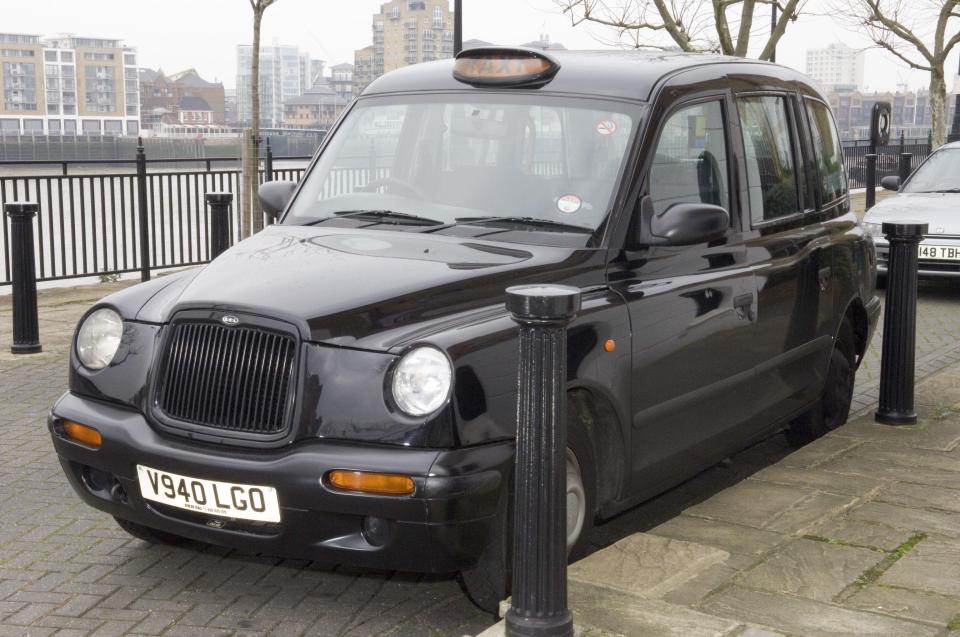 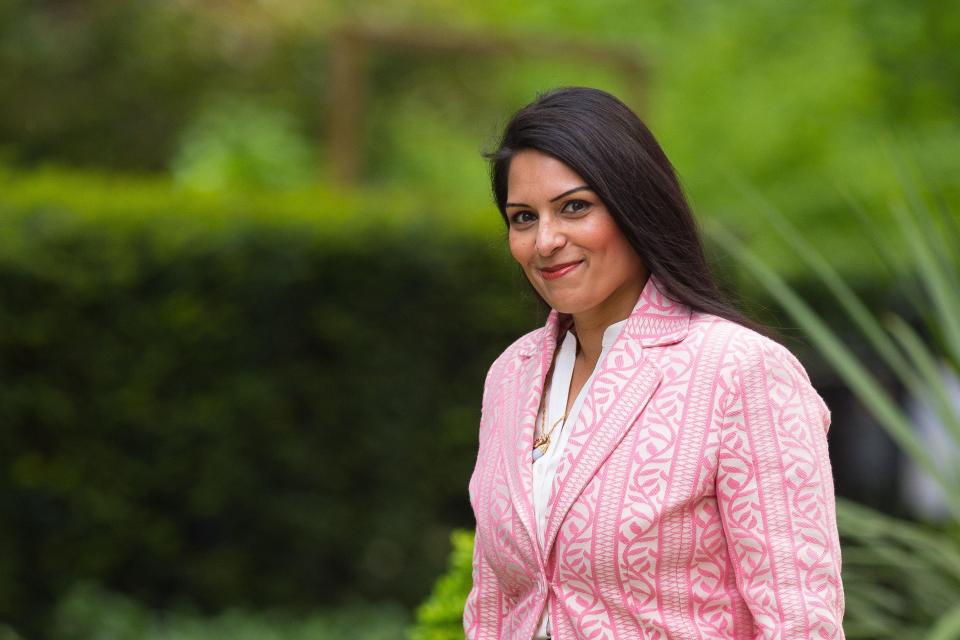 "Prison is the best place for these offenders who are a risk to the public and to the victims they have abused and the Parole Board must be questioned over the decisions they have made.

“The Worboys case and these figures show there is a problem with too many sex offenders being released instead of being kept in jail and that needs addressing now."

The prison service is struggling to keep up with the rising number of sex offenders – the number of people convicted rose from 5,728 in 2012 to 7,511 last year.

Those released by the Parole Board on licence risk being sent back to prison if they re-offend, and others have to follow additional rules such as wearing a tag, or an internet ban. 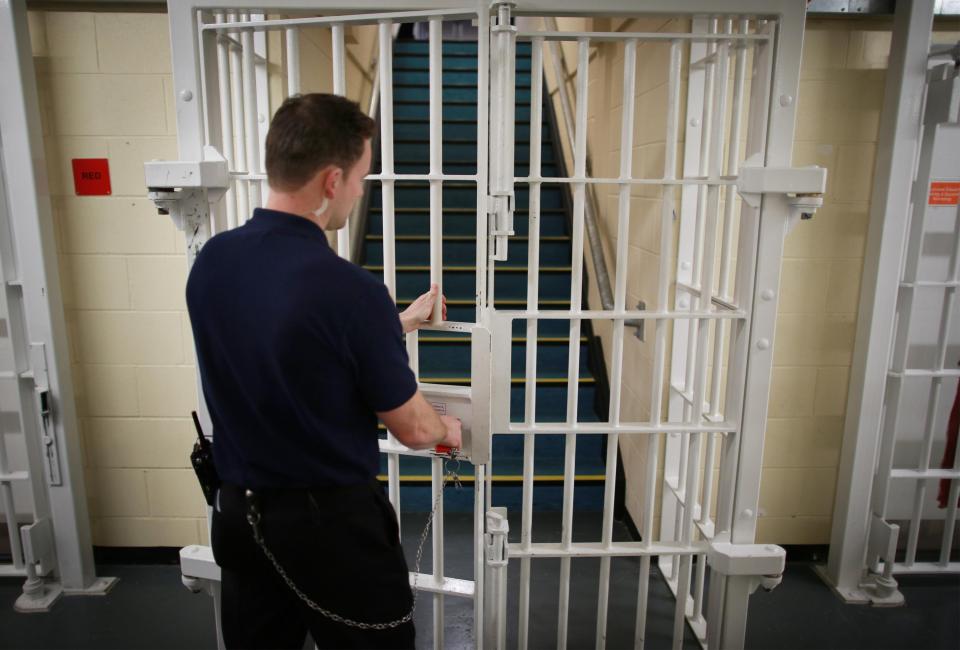 A Ministry of Justice spokesperson said: "Under this Government more sex offenders are being convicted and going to prison, and spending longer there.

"This increase means there are more sex offenders eventually released who are subject to license conditions and therefore liable to be recalled.

"Public protection is our highest priority and anyone caught breaching their licence faces being immediately recalled to prison."