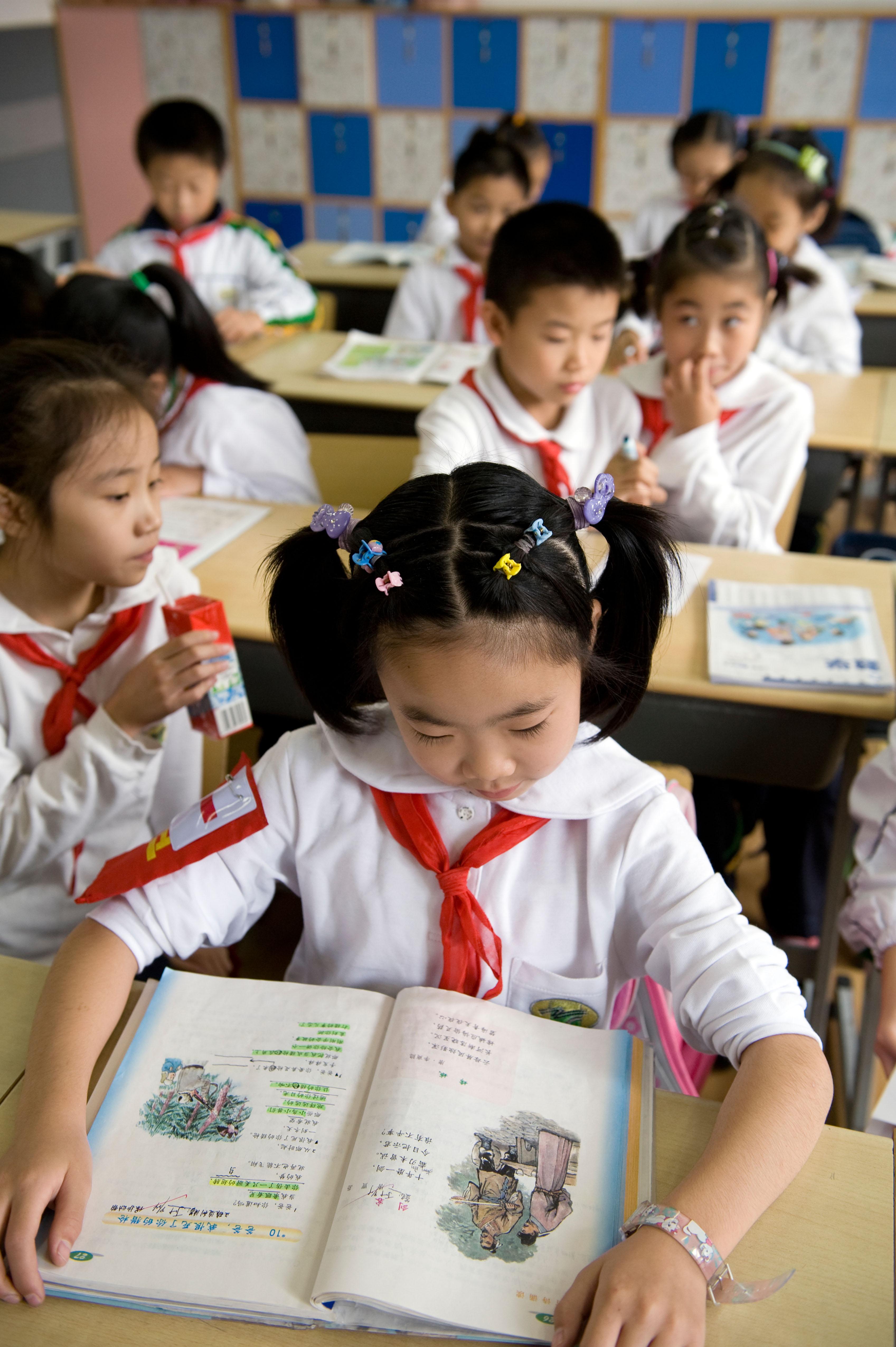 The staggering range of aid programmes, from GPs to schools, fell under the FCO’s controversial £1 billion Prosperity Fund, which spends aid in nations around the world.

Details for spending in 2017-2018 reveal almost 100 programmes in China despite a Government vow to slow aid to the Far East powerhouse. 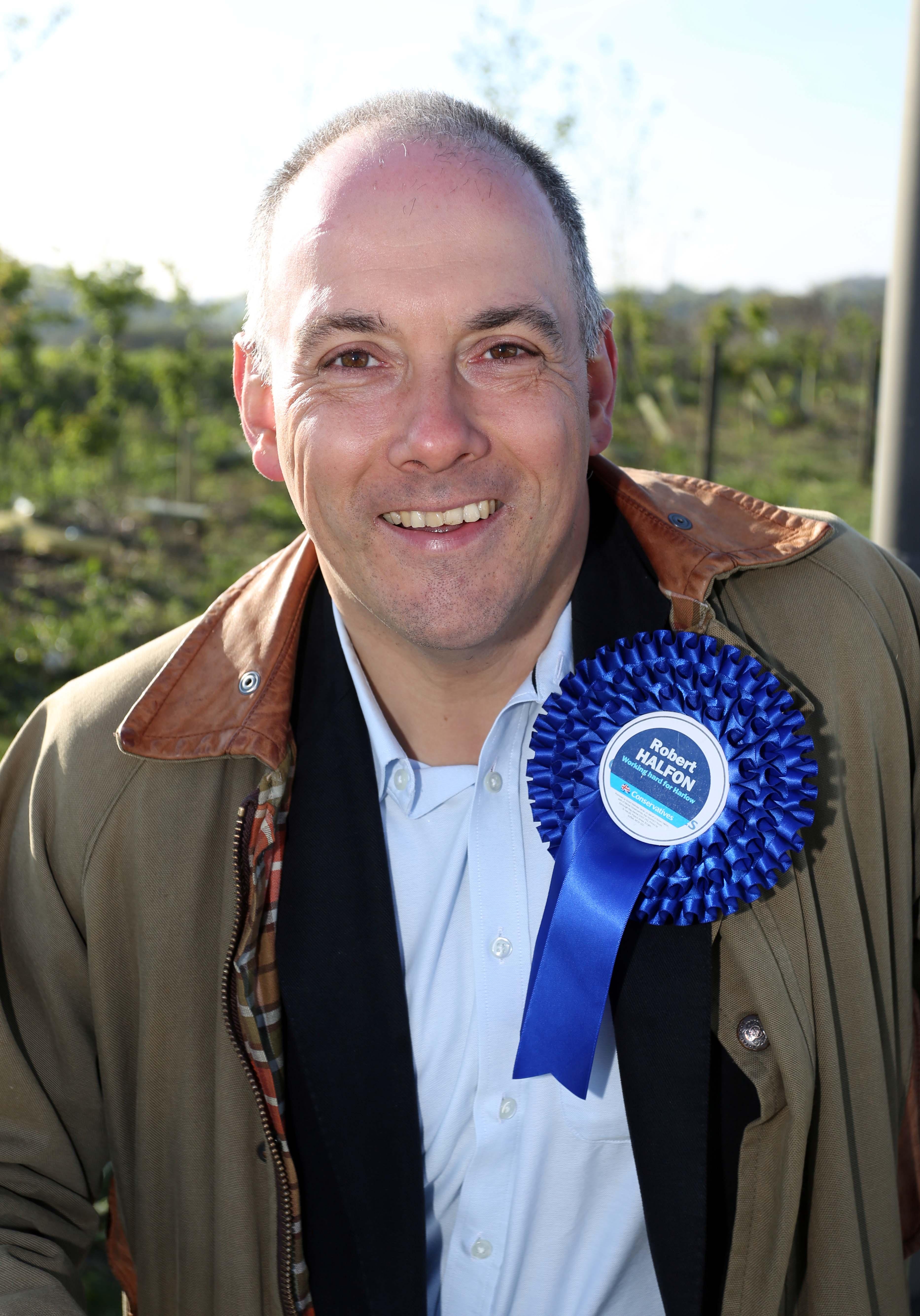 Others include projects to “enhance the growth of China’s financial markets” and £100,000 is being used to help develop China’s legal system.

Former Minister Rob Halfon last night stormed: “Hard-working taxpayers struggling with higher bills will find it hard to believe their taxes are being spent in this way.

“Overseas aid seems to be the only place where taxpayers’ money literally does grow on the magic money tree.”

The Foreign Office last night said: “We only collaborate in those areas where . . . alongside benefit to and appetite from China, there is also a clear UK interest.”