We stormed to victory in the referendum two years ago but we have been defeated in the world of political opinion. 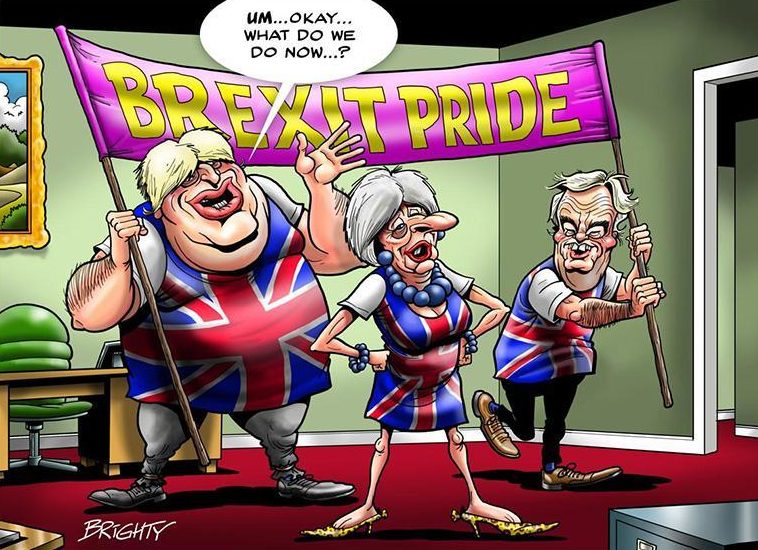 We have allowed Brexitphobic catastrophists to dominate the discussion about Britain’s exit from the EU.

These non-stop naysayers may have lost on June 23, 2016, but they are writing the story of Brexit.

They have cast their gloom everywhere. It spills out from the front pages of broadsheet newspapers.

It peppers the statements of Brussels stiffs. Brexit will be a “catastrophe”, says the European Commission’s bully-boy bureaucrat, Jean-Claude Juncker. 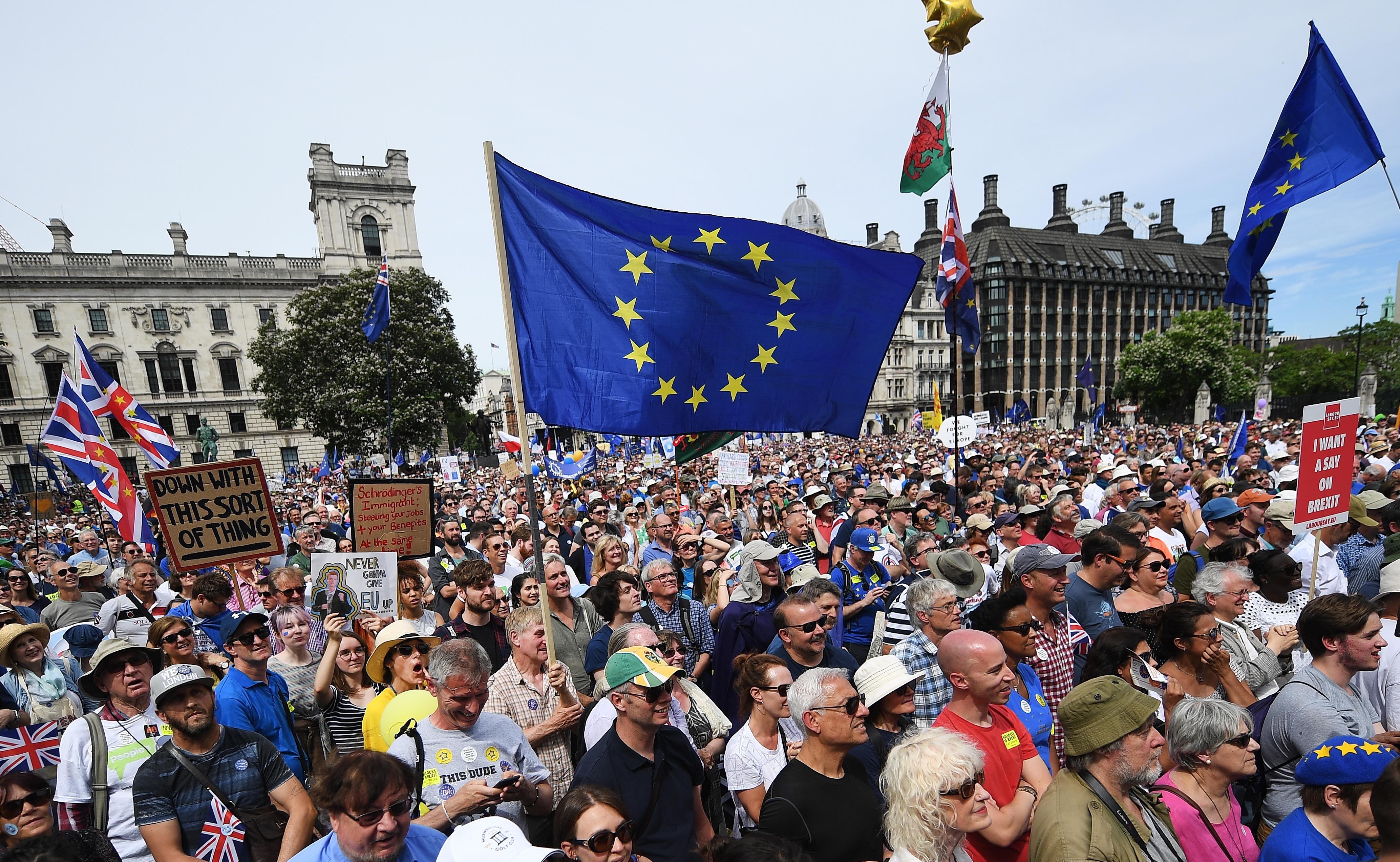 It infuses political commentary. Brexit is a “nightmare”, fumed Labour MP David Lammy. Brexit is in the “fascist tradition of politics”, the Archbishop of Canterbury outrageously said.

It stalks universities, where dons and boffins are in a permanent state of Brexit meltdown. Brexit has made Britain “xenophobic and anti-intellectual”, says a group of science academics. It is an “Armageddon” for academia.

And Brexitphobia is rampant among fat-cat businesspeople.

Airbus last week threatened to pull out of Britain — and throw its employees on the dole heap — if Theresa May doesn’t slow down on Brexit. 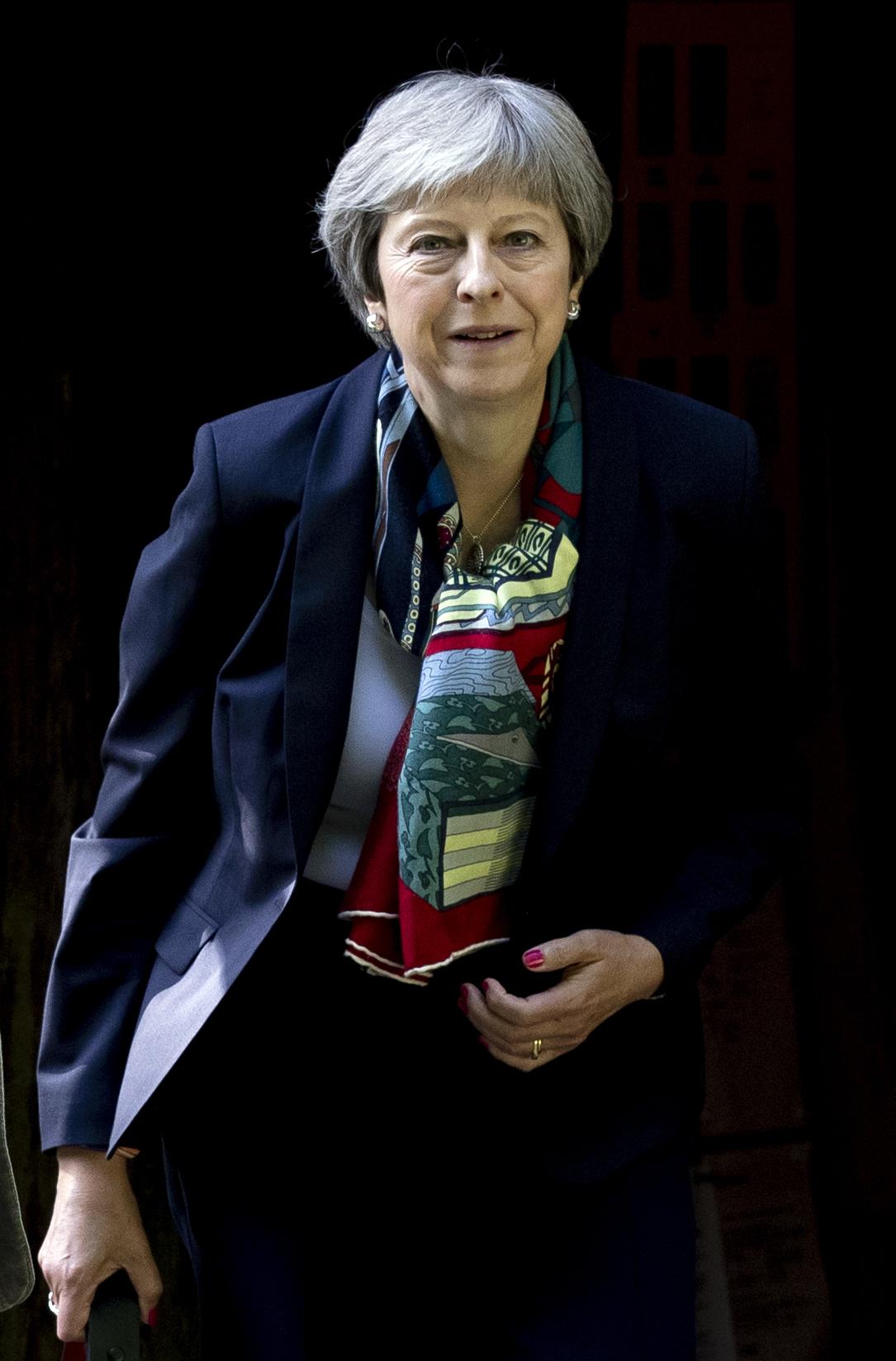 EU-loving leftists lapped it up. Remember when the Left was against the filthy rich poking their noses into democratic politics? No longer.

And they warned again of “disaster”. If May doesn’t halt Hard Brexit and encourage Airbus to stay, it will be an “unmitigated disaster”, says Labour’s Owen Smith.

Disaster, catastrophe, night- mare, fascism, hell (Labour MP Paul Flynn has spoken about “the hell of Brexit”) . . . these people have lost the plot.

And yet, perversely, they are still overseeing the plot.

Even pro-Brexit politicians rarely challenge their unhinged cries about Brexit being the worst thing to befall Europe since Hitler.

Instead they meekly say: “We’ll make it work.”

Enough. We need to reclaim the story of Brexit.

We voted to take back control from Brussels — now we should take back control of the narrative about Brexit Britain. We need some Brexit Pride. We need to say Brexit is “good”, and in keeping with Britain’s great radical traditions. Remember when an ashen-faced David Dimbleby announced that Britons had voted to leave the EU? What a moment! The establishment broadcaster reporting that voters had revolted against the establishment. 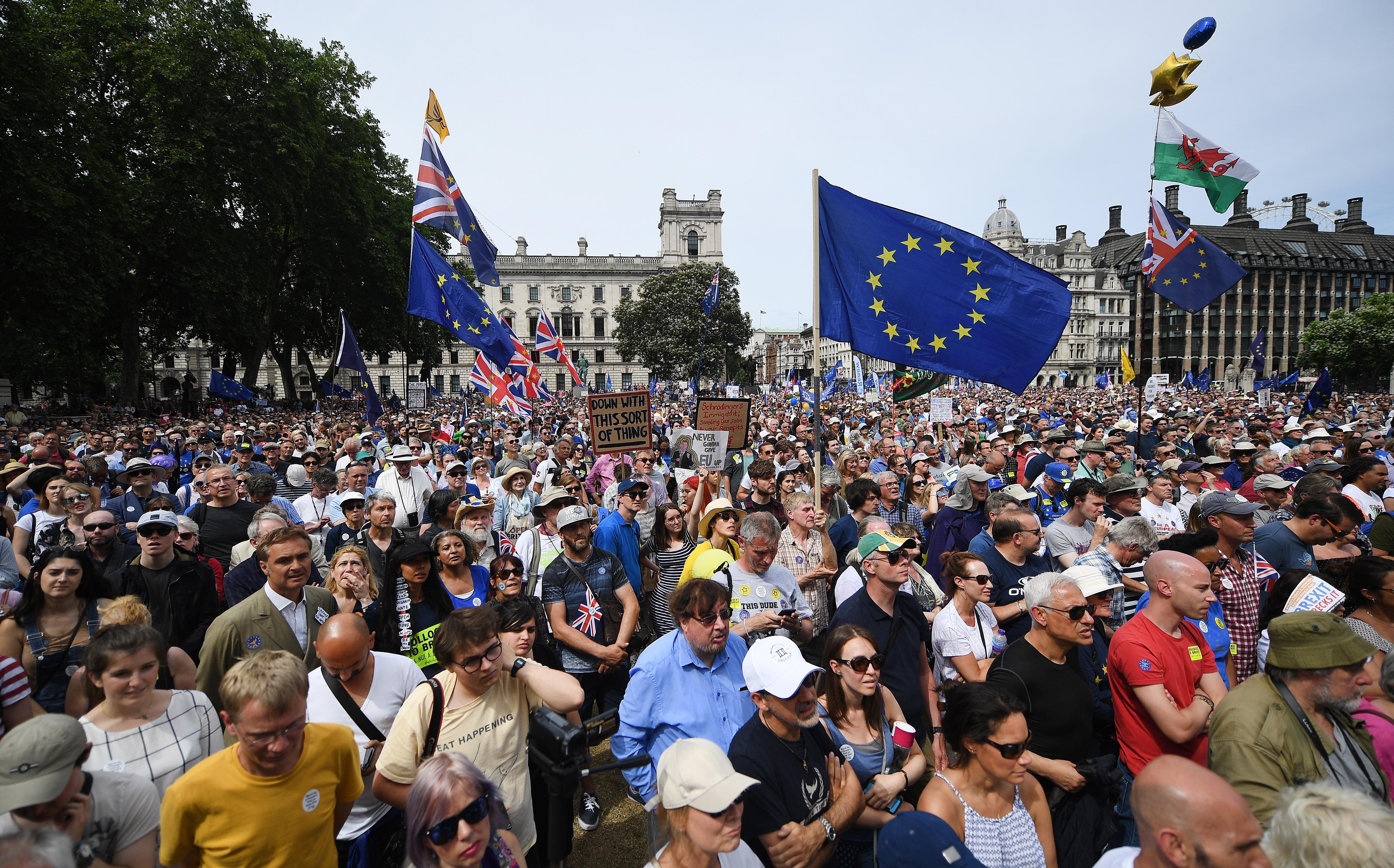 Many of us felt great joy, because it made us feel like real democratic citizens, possibly for the first time.

We changed the course of history. We used our votes — the only real power we have — to alter the destiny of the nation. We should remember how that made us feel as we stir up some Brexit Pride.

Brexit was a great political act, firstly because it delivered a much-needed body blow to the bloated EU machine.

This is an institution, remember, that plunged Greek pensioners into poverty. Which overrode the French and Dutch peoples’ votes against the EU Constitution. Which forced the Irish to vote again when they had the temerity to say No to the Lisbon Treaty. 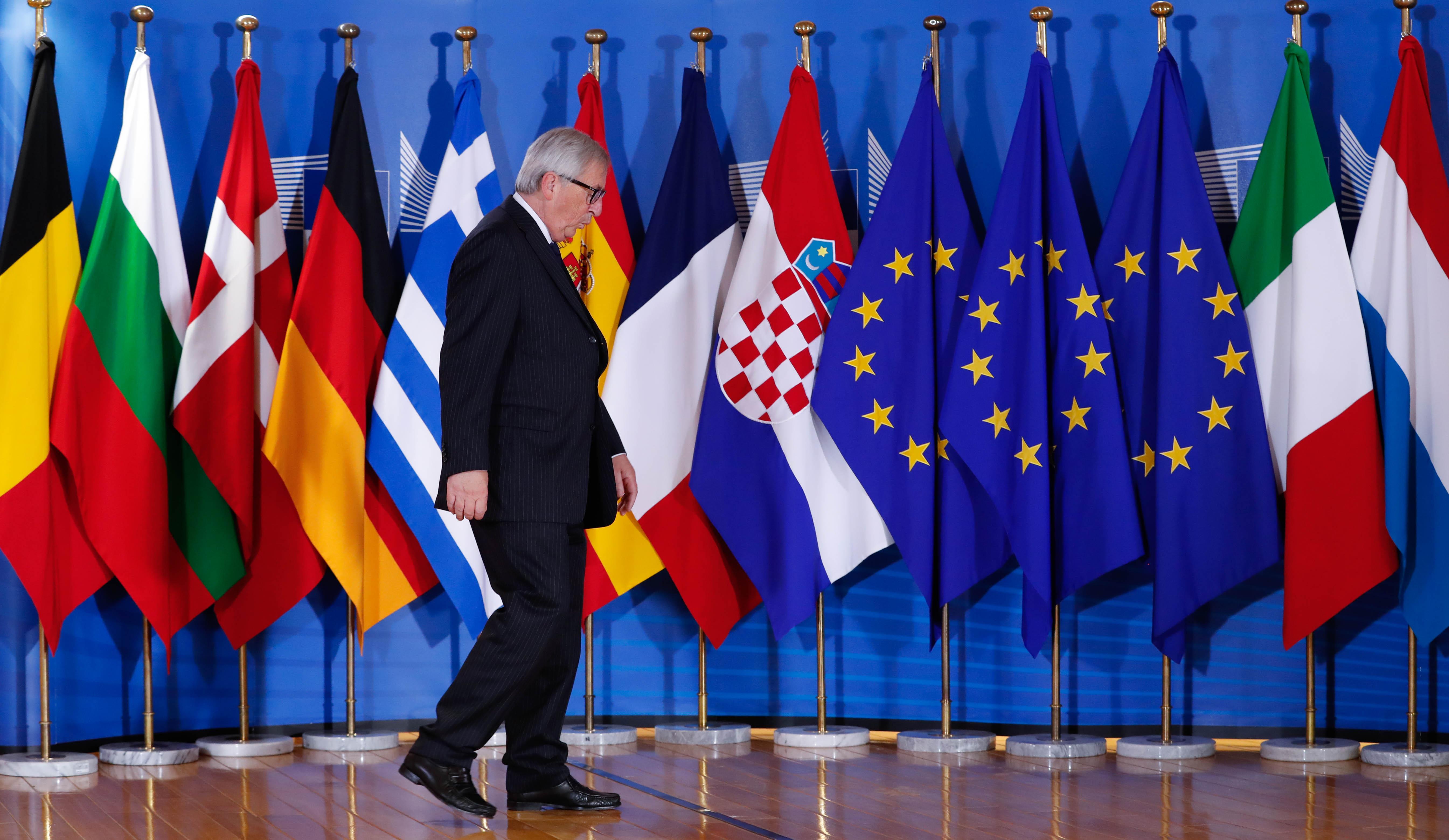 The factory workers in Wales, the single mums in Stoke and the beauticians in Essex who voted against the EU should take great political pride in having wounded this wicked institution.

The second reason Brexit rocks is because it shook up a British political scene that had become stale and out-of-touch.

This was a bracing lesson for our leaders. It laid bare their disconnection from the people.

LEFTIES once said: “Don’t judge people by their skin colour!” Now they say the opposite.

Witness the Twitter-mauling of Lionel Shriver, the American novelist who has made Britain her home. She criticised publisher Penguin Random House’s diversity quotas.

It says it will hire people partly on the basis of their race or gender, in order to reflect the “diversity” of British society.

Shriver said writers should be judged on their talent, not their natural characteristics. And she was slammed.

So the Left now attacks people for saying what Martin Luther King once said: That individuals should be judged by their character, not their colour. How bizarre.

Brexit, this people-made political earthquake, is the perfect foundation for building a better Britain, politically and economically, and in Saturday’s Sun Boris Johnson called for Mrs May to get on with it.

The vote showed that politics needs to come back down to our level and really engage with our concerns.

And being outside of the protectionist, slothful EU allows us to rethink our trading future.

Two years on, I feel great Brexit Pride. Others do too. 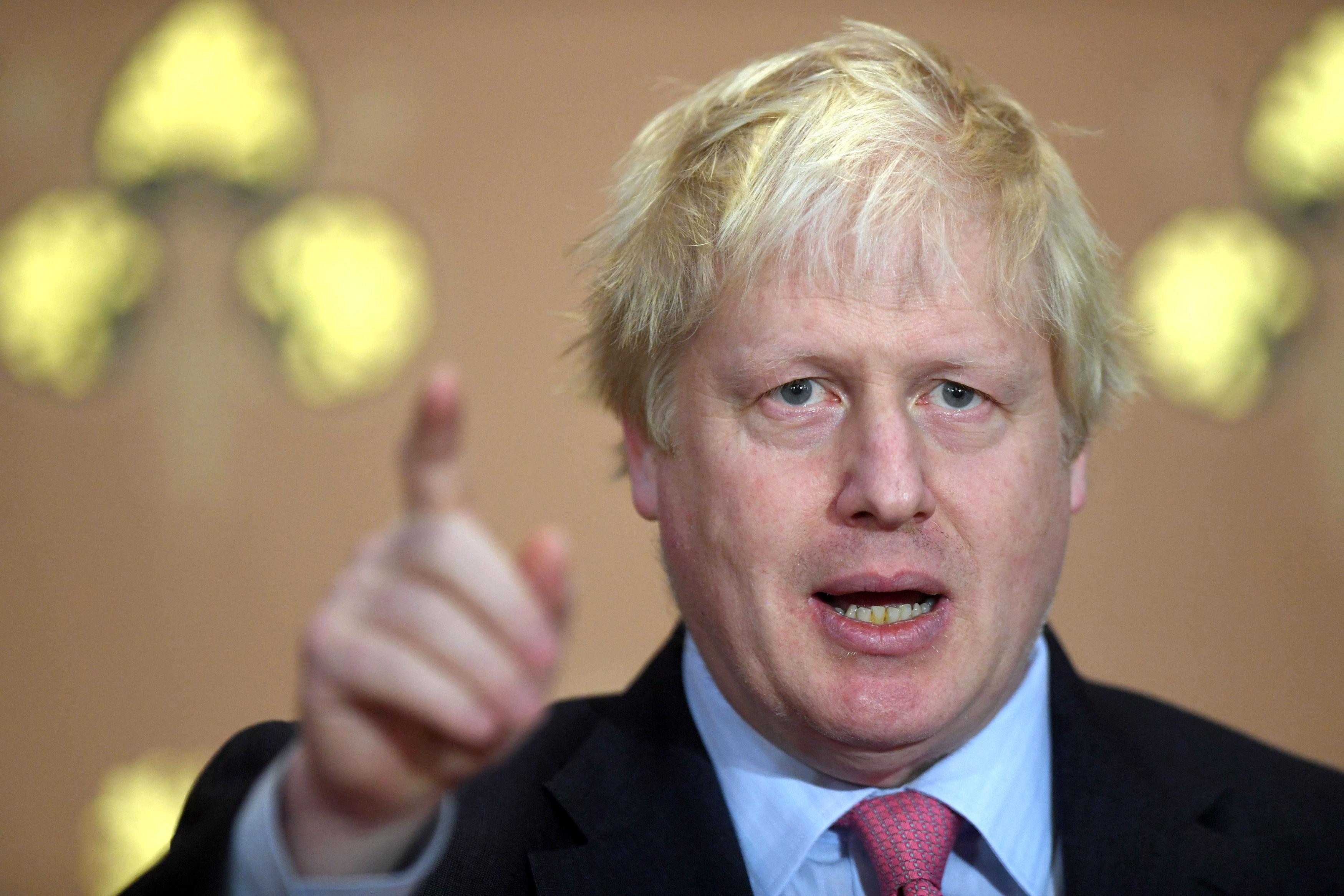 Is any politician brave enough to express this pride?

Theresa May, David Davis — how about you stop treating Brexit as a pesky task and start talking about it as one of the greatest acts of democracy in British history.