OUTRAGED neighbours are battling against the demolition of a "perfectly good" house – to make way for a cycle path.

The four-bedroom private home, less than 20 years old, is set to be flattened in a leafy suburban cul-de-sac to create a cycle route to a new "affordable" housing development. 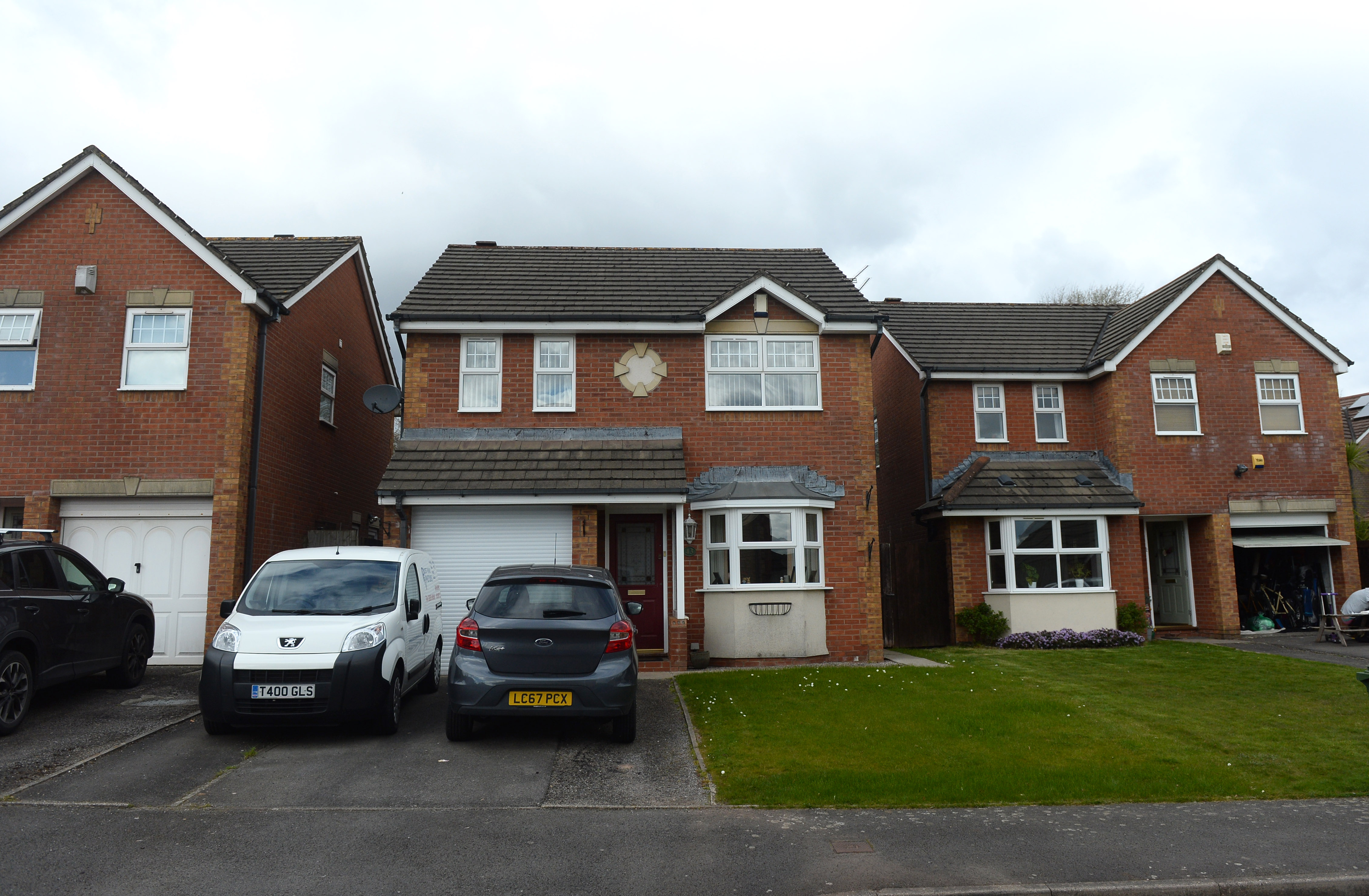 The destruction order for the £300,000-plus house is part of plans for 45 new social housing homes next to their existing private houses on the leafy outskirts of Cardiff.

Families say they are not against the new development but do not want the cycle path to run through their quiet suburban cul-de-sac.

A petition to "Save Number 43" has now been signed by nearly 300 people to call on Cardiff Council to reject the pathway plans in the Pontprennau suburb of commuter homes.

Paul Cawley, 61, has lived in the area for 17 years – and says planners have not considered the community by allowing the house to be flattened for the pathway.

He said: "We have a great community spirit here everybody is aware of who is coming and going. I have numerous concerns regarding the demolition.

"I think there's an increased risk of crime and safety and I don't believe it links to anything. I'm not opposed to the housing development.

"I don't think the road is particularly safe for cyclists due to the junction at the bottom. It is ill-conceived and ill-thought through. 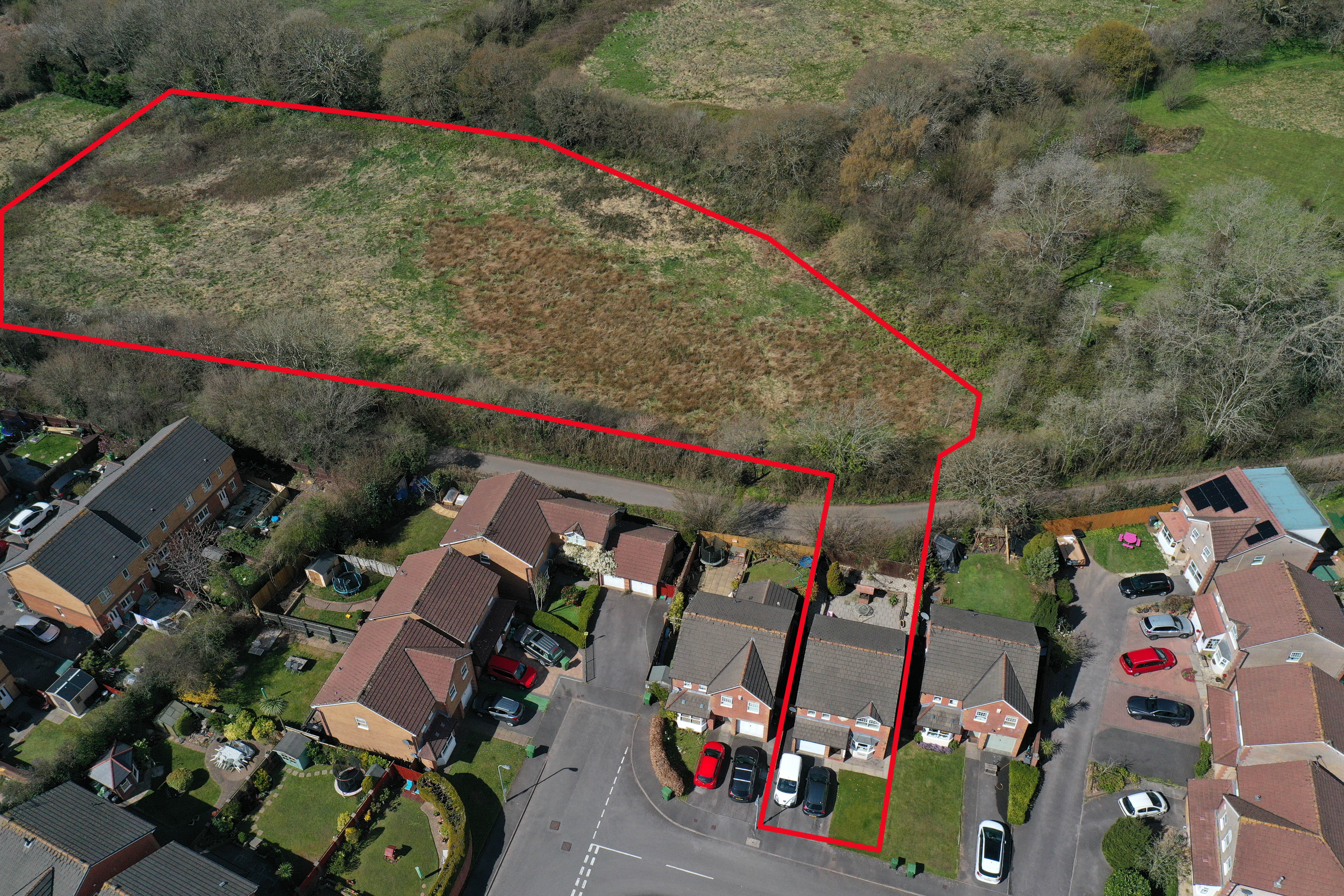 "I'd like the application to be objected, the planners haven't considered us. I've personally received no notification about the demolition."

Vaughan and Alison Williams are both retired and have lived at their home for over 20 years but will now consider moving.

They said: "We've got no problem with social housing and when we purchased our property it was in a quiet cul-de-sac.

"The demolition won't make us feel secure and it'll change the dynamic of the street. You don't expect a perfectly good house to be demolished.

"The cycle path leads to nowhere, there's no shops at the bottom of the road.

"If the decision wasn't reversed eventually we would move because our dynamics would change completely.

"As a community here, we don't object to social housing, only the cycle lane."

Neighbours deny being "not in my backyard" nimbys trying to block the people living in the affordable homes.

Action group chairman Rob Lee said: “Even if you build 5-bedroom luxury houses we would oppose the plan, if it involved the demolition of one of our homes and destroying our way of life”

Residents also raised issues of the isolated nature of the development which is “plonked “among fields with no amenities or connectivity."

Mr Lee said: “This lets people in affordable housing down.”

Residents fear they will not get a fair hearing as Cardiff City planners "seem to have made up their minds" on the application due to be heard on April 21.

Developers United Welsh say it is important for the new builds to "integrate well" with the community.

A spokesman said: "This development will provide much needed high-quality homes for affordable rent and first-time buyers.

"Local residents are being consulted as part of the planning process.”