THE NEW coronavirus strain may have infected more children than other variations of the virus, experts have warned.

A scientist on a Government advisory group made the claims this afternoon amid mounting concern the UK should be locked down. 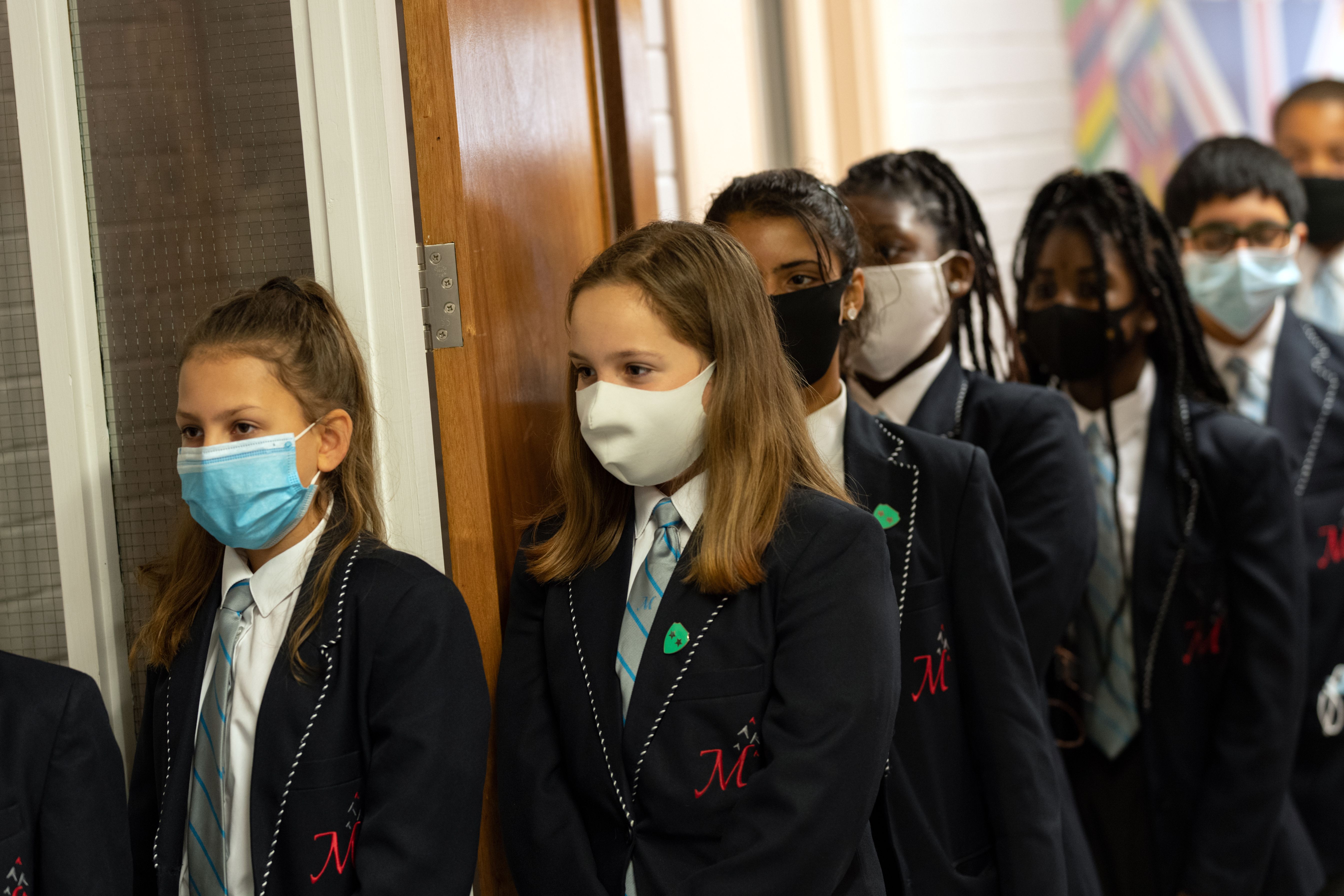 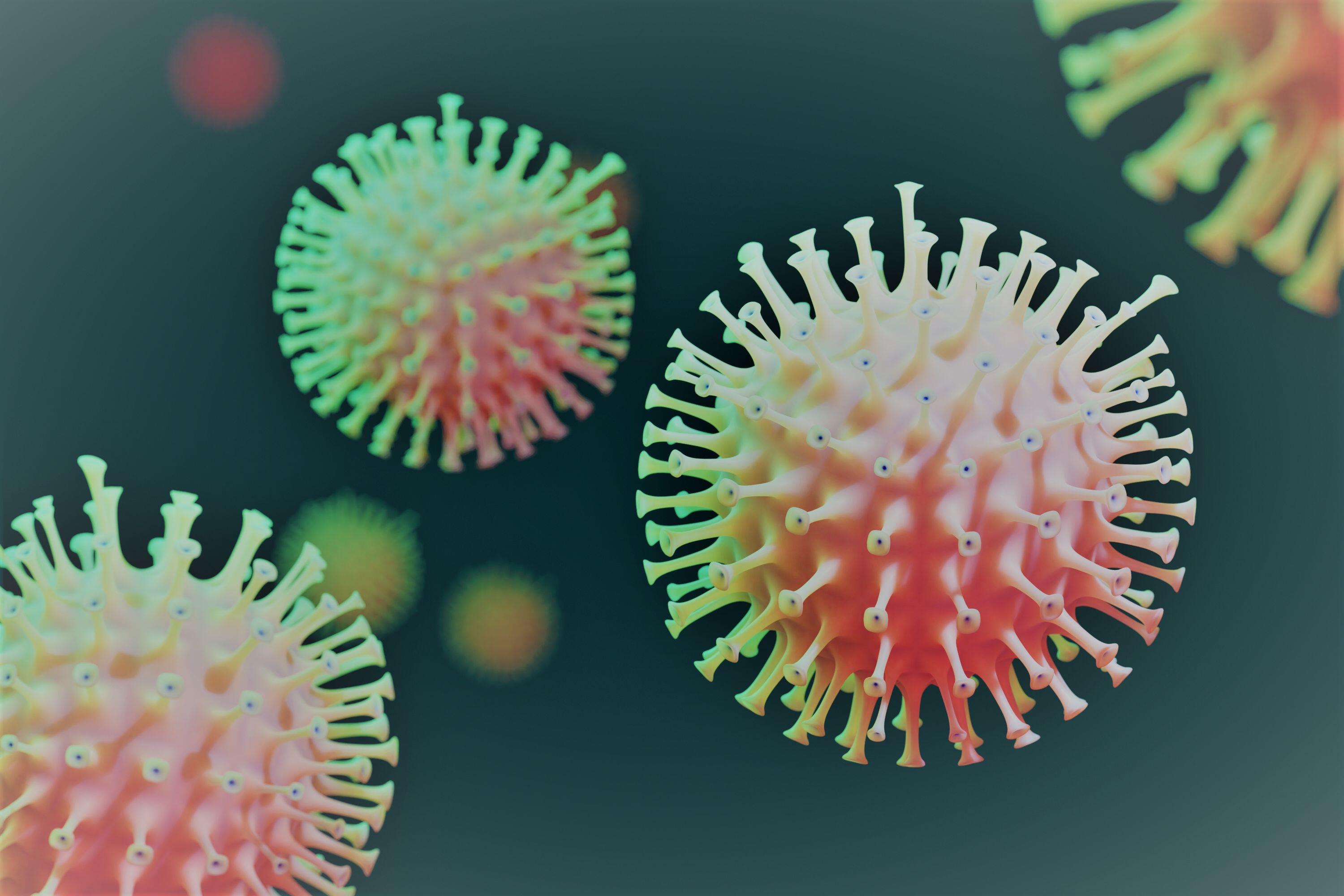 There is no evidence that the new strain – called VUI 202012/01 – is more deadly or causes more severe illness, and symptoms to look out for are the same.

But scientists have "high confidence" the virus is able to spread easier, based on current evidence.

At a virtual briefing hosted by Science Media Centre, the Government's New and Emerging Respiratory Virus Threats advisory group (NervTag) revealed what has been discovered so far.

Professor Neil Ferguson, of Imperial College London, said: “There is a hint that it has a higher propensity to infect children … but we haven’t established any sort of causality on that, but we can see that in the data.”

Until now, children have appeared to be less at risk of catching the coronavirus.

It's unusual, given that viruses and infections are rife among kids.

When children do catch the coronavirus, it is very unlikely they will get severe Covid-19 or die.

The scientists made no indication the new strain causes more sickness or risk of death in youngsters.

Instead, it appears they were now “on a more level playing field” with adults in terms of infection susceptibility.

Prof Barclay said one idea was that the new strain was better able to connect with human cells to infect them, making it easier for it to bond to children's cells where it has struggled before. 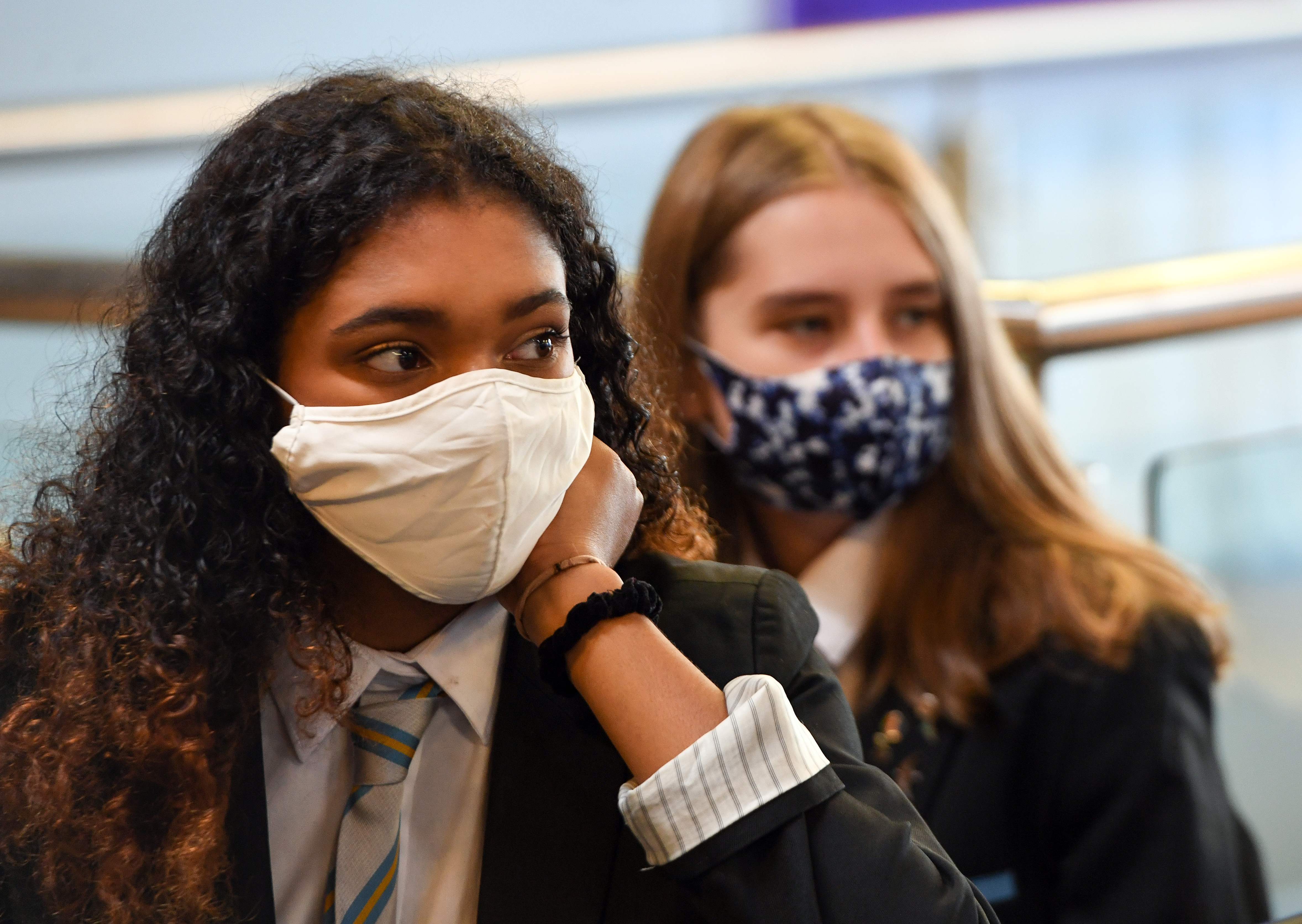 Prof Ferguson said the proportion of cases caused by new strain in under 15s, compared to the original one, was "significantly higher".

“We are still investigating the significance of that", he told journalists.

It follows trends seen in the population generally, whereby the new strain is accounting for a significant proportion of new cases.

The data from the Office for National Statistics is not broken down into age brackets.

It comes after a surge in cases in children in the past few weeks, focused in the south and east of England.

It prompted councils across London to ask schools to close due to staff shortages. But the Government ordered them to stay open. 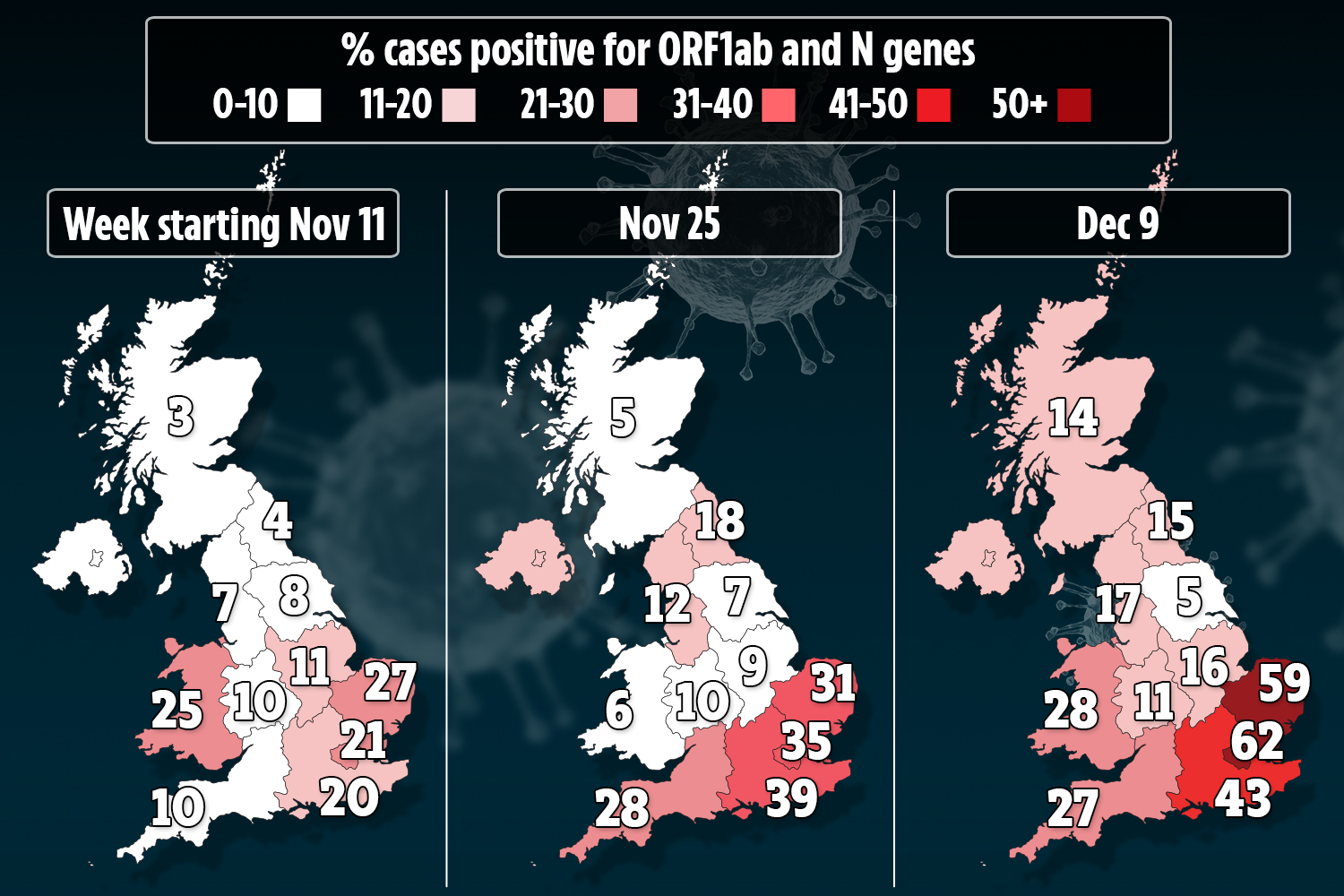 HERE is the full list of areas in Tier 4.

This was before it was announced on December 14 there was a new strain of the virus that has the ability to spread faster.

The variant has been blamed for a sudden spike in cases in London, Kent and Essex, forcing ministers to create a new Tier 4 level.

Hertfordshire, Buckinghamshire, Berkshire, Surrey and Bedford were also plunged into the highest "stay at home" alert level from Sunday morning.

But due to the seriousness of the new variant, ministers are being asked why the whole of England is not under lockdown.

The Chief Scientific Advisor said: “The evidence on this virus is that it spreads easily, it’s more transmissible, we absolutely need to make sure we have the right level of restrictions in place.

“I think it is likely that this will grow in numbers of the variant across the country and I think it’s likely, therefore, that measures will need to be increased in some places, in due course, not reduced.

“I think it is the case that this will spread more.”

Prime Minister Boris Johnson said he hoped schools would re-open in January as planned, despite the strain.

It comes after the Government announced secondary school and college pupils’ return to class in England will be staggered in the first week of January to help schools roll out mass testing of students.

But a coalition of education unions and organisations have warned that many schools will not be able to get the testing system in place by January 4.

Britain’s largest teachers’ union – the National Education Union (NEU) – have written to Prime Minister Boris Johnson and Education Secretary Gavin Williamson to call for all students to be kept at home over the first two weeks of January to get mass testing set up. 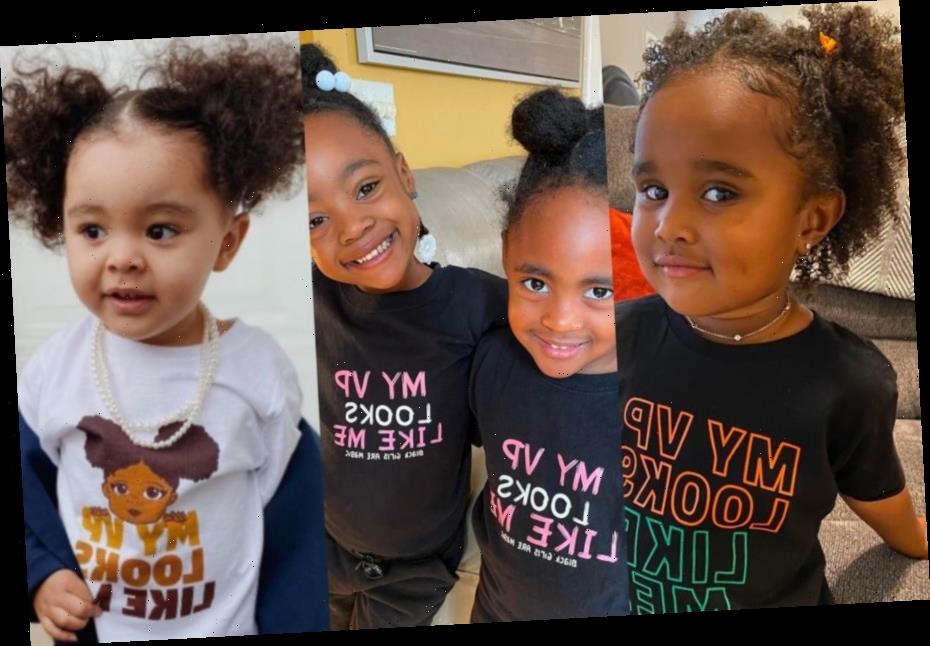 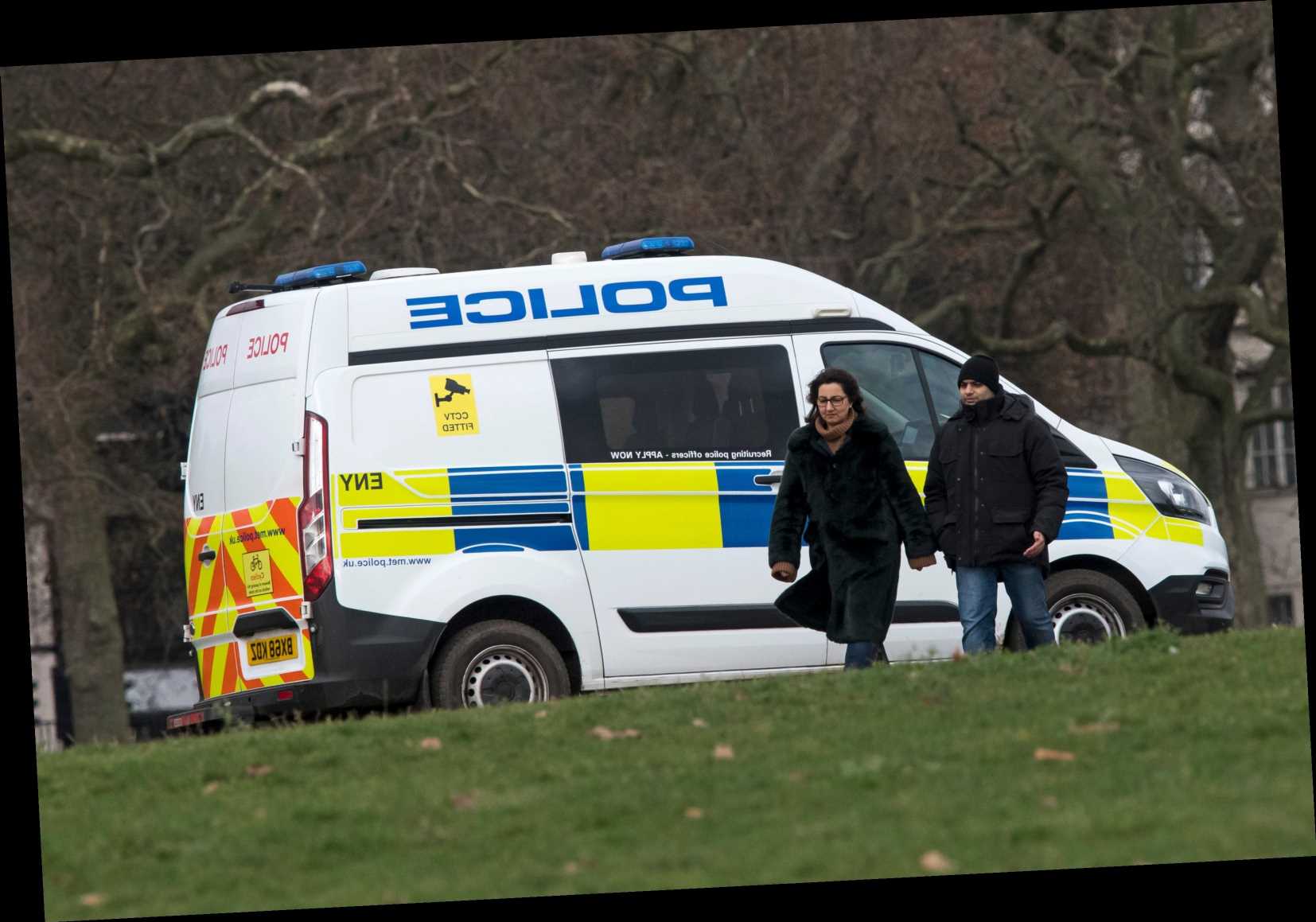 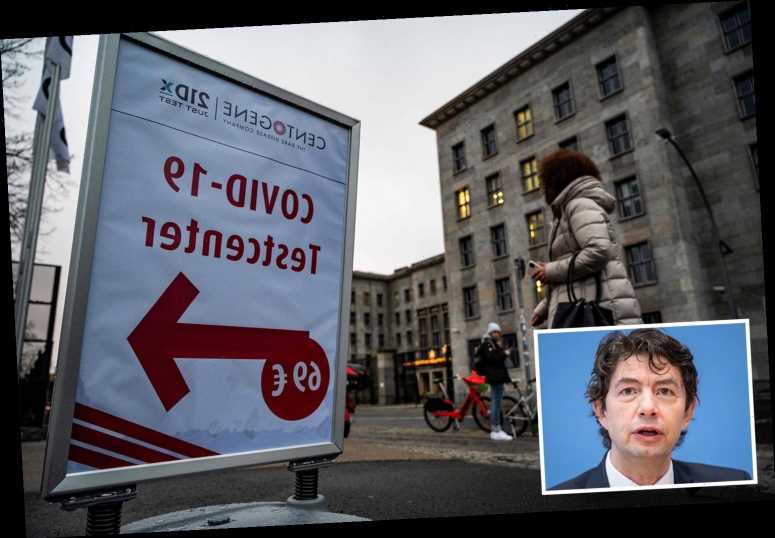