A NEW photo of Evelyn Boswell was released today as tips continued to pour in for the missing 15-month-old girl who has not been seen since last year.

The Tennessee Bureau of Investigation said it has received 375 messages about Evelyn, who was last seen in December but was not reported missing until Feb. 18. 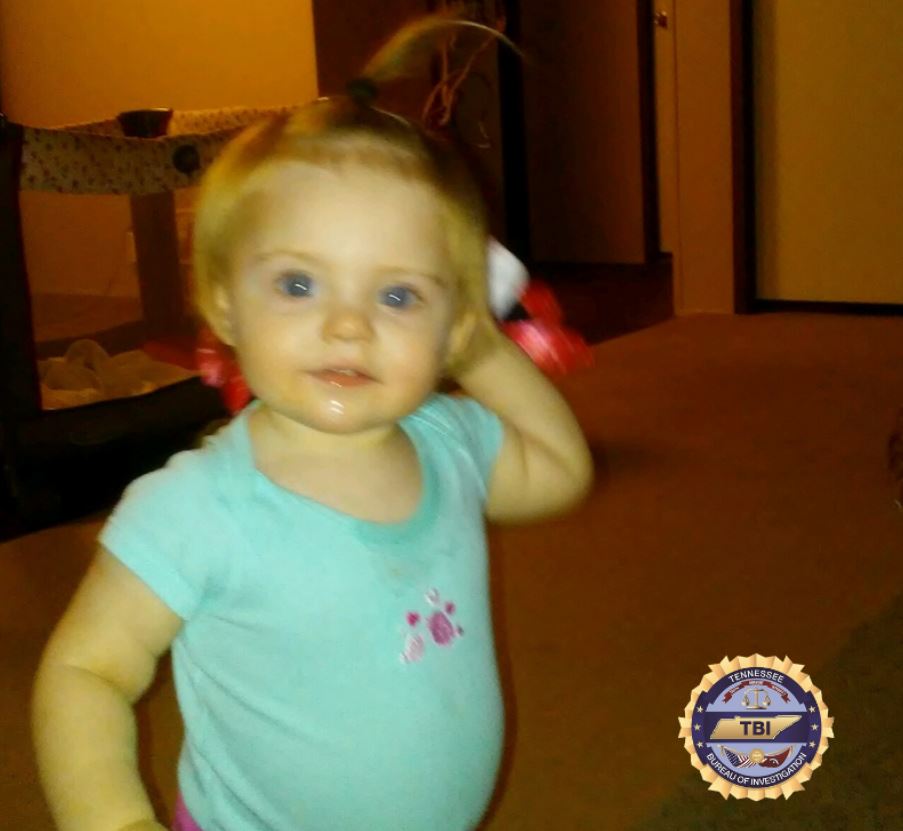 "Agents and detectives continue to work around the clock in an effort to find her," the TBI tweeted with the new image of Evelyn.

Authorities have said that Evelyn was last seen on Dec. 26, it believed the young Blountville resident might have actually disappeared a few weeks earlier.

As the desperate search continues, Evelyn's grandmother waived extradition during a court appearance in North Carolina today, according to Knox News.

Angela Boswell, 42, and her boyfriend William McCloud were being sought on fugitive warrants.