A FACEBOOK ad released by President Donald Trump's reelection campaign used a pro-democracy protest photo from Ukraine to depict "chaos and violence" in the US.

The ad published on Tuesday includes a photo of President Trump listening to police leaders beside another image that appears to show a group of protesters attacking a cop on the ground. 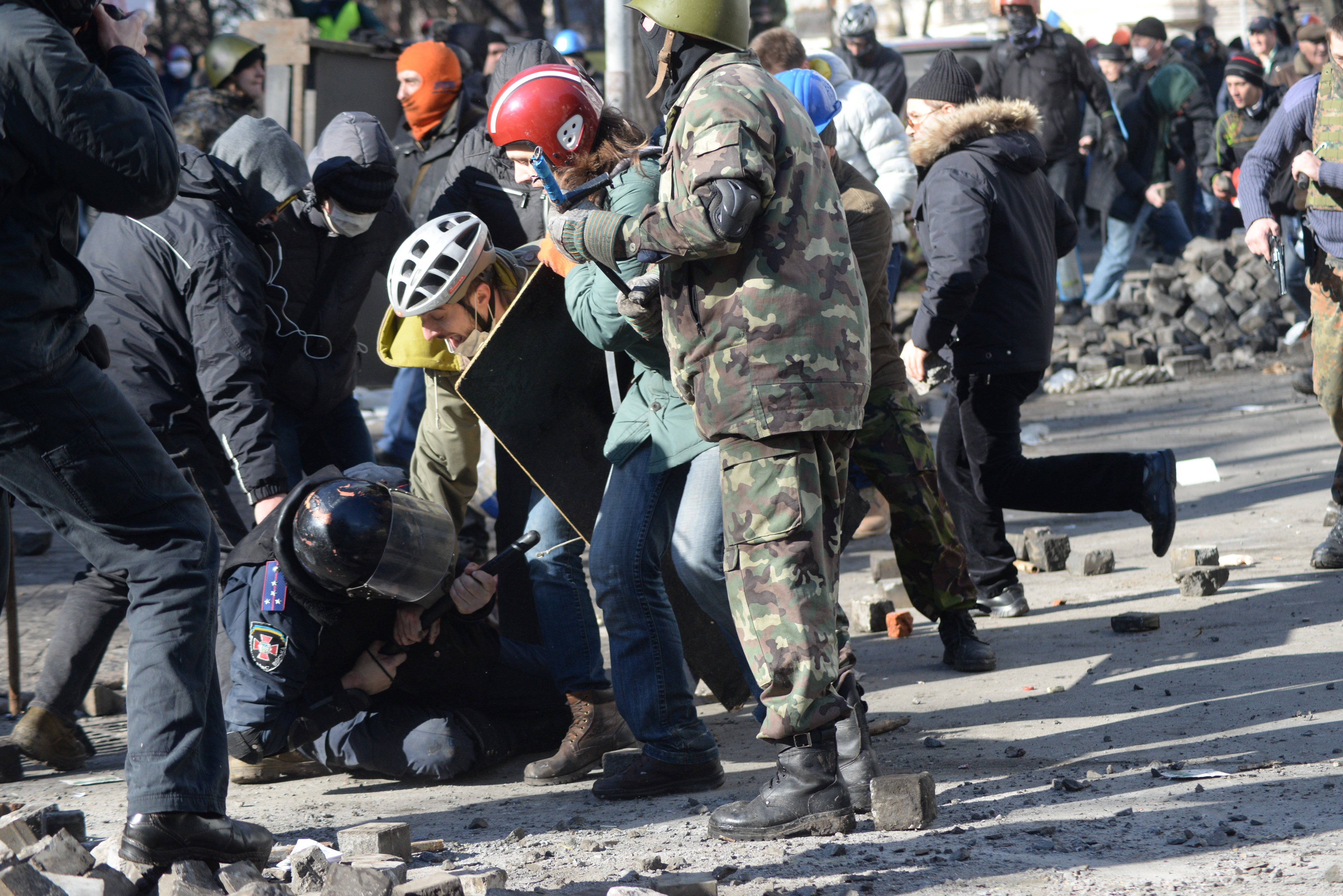 "Public safety vs chaos & violence," the caption beneath the photos reads.

The photo used in the reelection ad is actually from a pro-democracy protest in Kyiv during the 2014 Ukrainian revolution.

Photographer Mstyslav Chernov confirmed to Business Insider on Tuesday that he shot the photo in Ukraine six years ago.

The image was uploaded on Wikimedia Commons in 2014 with the label "a police officer attacked by protesters during clashes in Ukraine, Kyiv. Events of February 18, 2014," according to the news outlet.

"Photography has always been used to manipulate public opinion. And with the rise of social media and the rise of populism, this is happening even more," said Chernov.

"The only way to combat this is through education and media literacy.

"When people learn to independently distinguish truth from lies, then the number of manipulations will decrease."

Facebook told the BBC it doesn't plan to take action in response to the image. 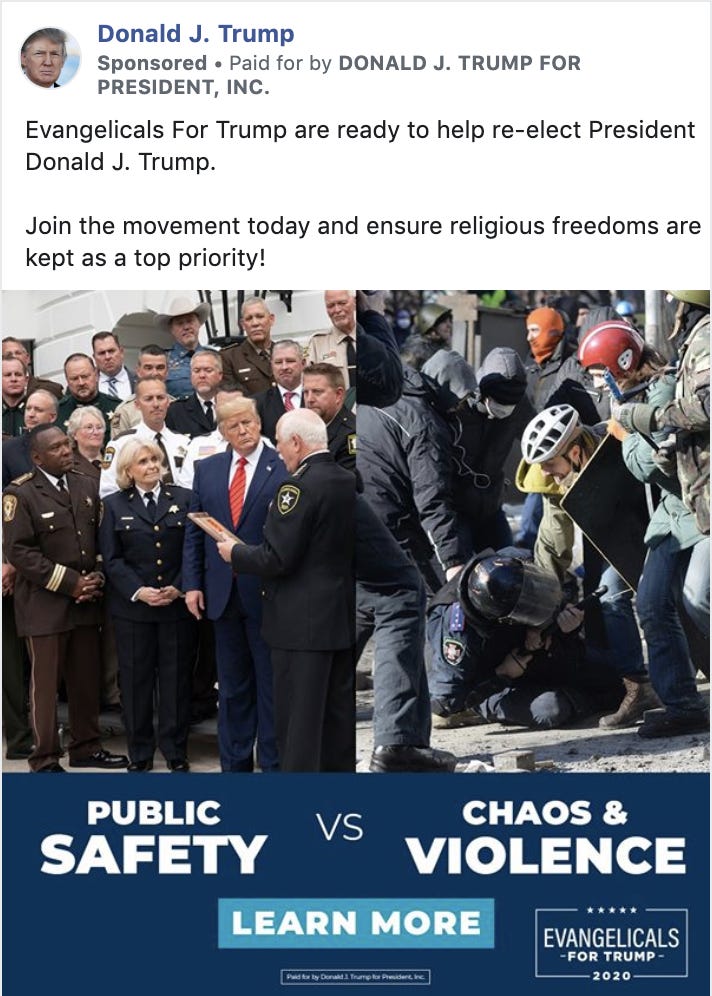 The ad has run three times since it was initially posted on Tuesday and has been accompanied by messages targeted toward American evangelicals, according to Facebook's advertising archive.

Trump has fixated on the nationwide Black Lives Matter protests spurred by the death of George Floyd as a key part of his campaign.

He has decried the cities flooded with protests as "war zones" and blamed civil unrest at the mostly peaceful protests on Democratic governors who are acting "proud."

Earlier this week, the president threatened to "straighten things out" in cities run by "left-wing" politicians.

"And if the cities are not going to straighten out, or local politicians … they’re all Democrats."

"They’re all liberal, left-wing Democrats,” he added. “And it’s almost like they think it is going to be this way forever."

Meanwhile, the president has continued his crusade against crime by expanding Operation Legend.

Trump announced on Wednesday that he'll deploy US forces to Chicago, Kansas City, Kansas, and Albuquerque, New Mexico to control the "bloodshed" in crime-ridden cities.

The violent crime initiative involves officials from the FBI, Drug Enforcement Administration (DEA), and investigators from the Bureau of Alcohol, Tobacco, Firearms and Explosives (ATF). 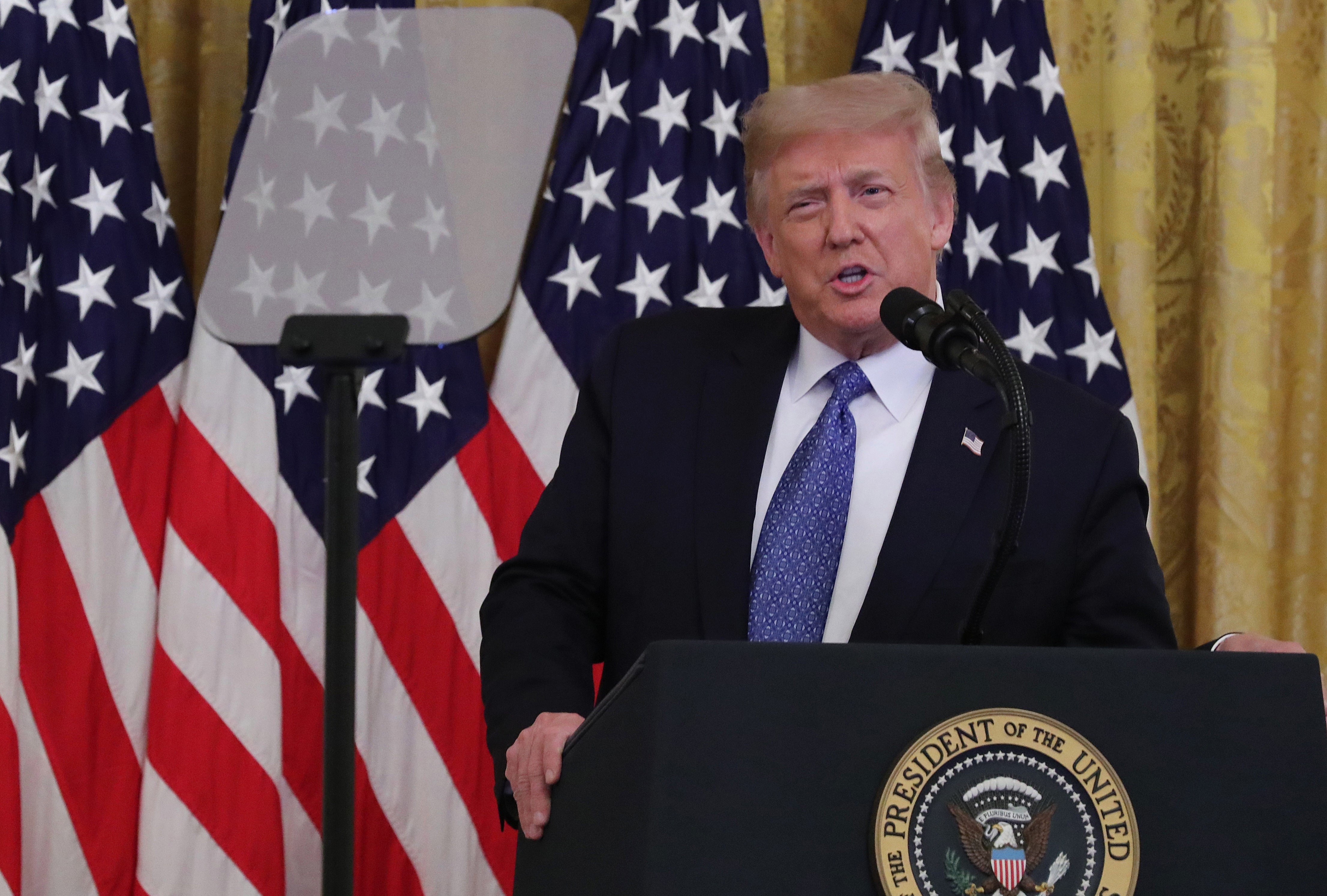 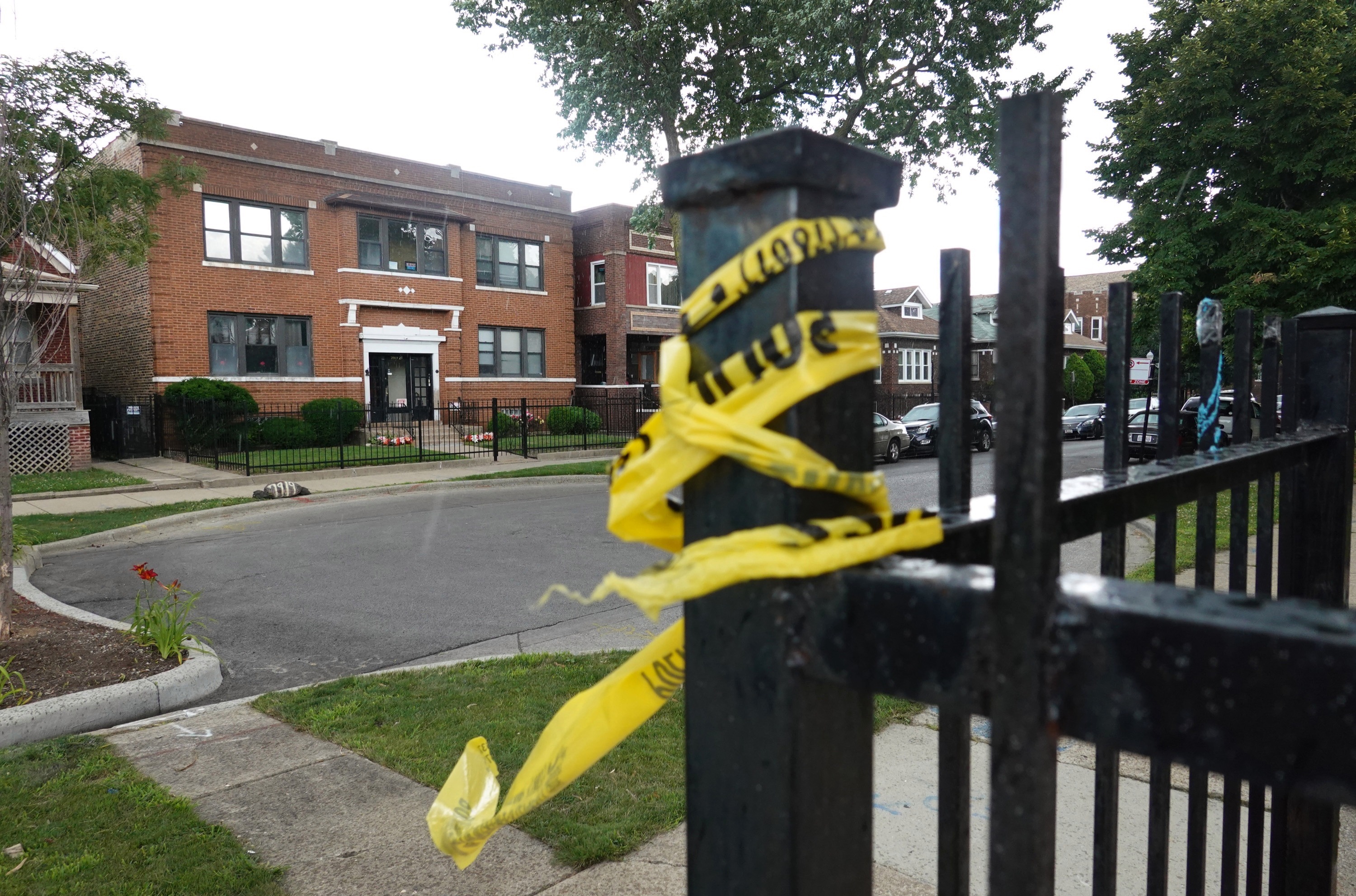 The president continued to say that the government has the resources to help the Illinois city, but they are "waiting for the Mayor respectfully."

"Chicago should be calling us and Philadelphia and Detroit," he said.

"When you're losing many many people a weekend they should call us and say come on it." 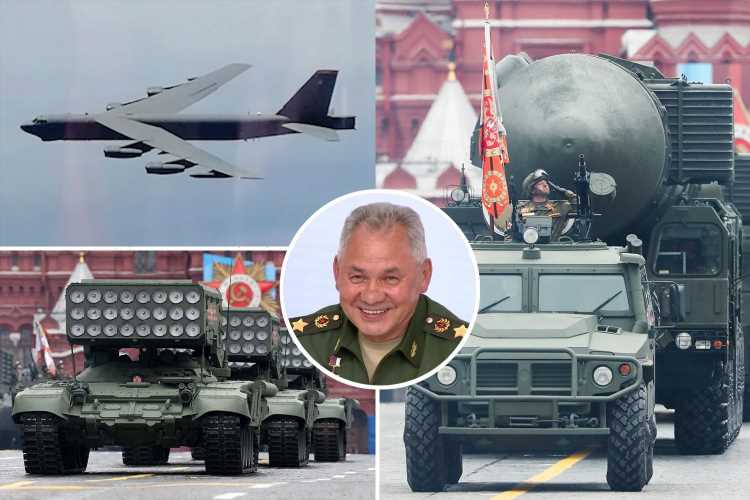