The Big Apple’s staggering surge in shootings amid the COVID-19 pandemic has led nearly 9,000 terrified New Yorkers to apply for gun permits — but the NYPD has signed off on fewer than 1,100, The Post has learned.

The 8,088 applications for first-time pistol and rifle permits submitted since March 22 — when coronavirus-related restrictions went into effect — represent a threefold-plus increase over the 2,562 submitted between March 22 and Dec. 31, 2019, NYPD statistics obtained by The Post this week show.

But only 1,087 applications were approved, far less than the 1,778 granted during the same period last year, according to the official data.

Meanwhile, the approval rate since March 22 is less than 14%, compared to nearly 70% last year.

The dramatic drop comes despite an alarming spike in shootings, which are up almost 98% this year, and murders, which have risen about 39%, according to NYPD data. 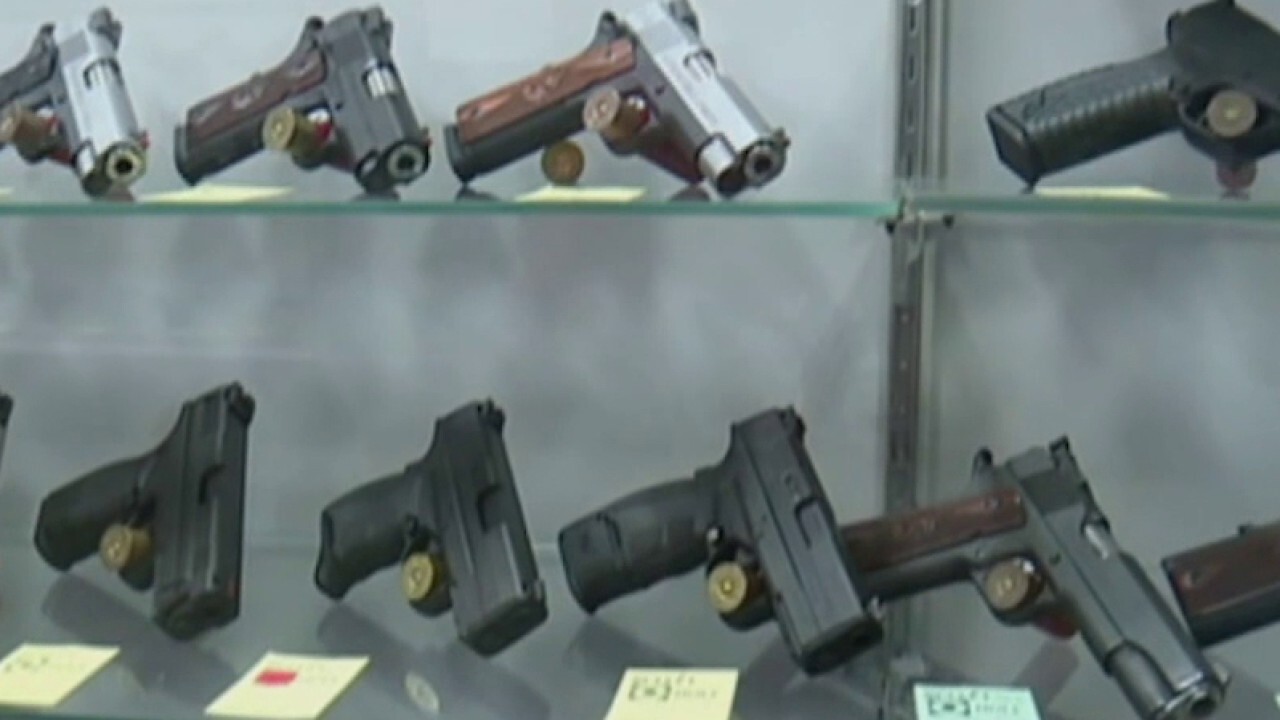 Recent weeks have also seen a series of disturbing incidents that led one police source to say that "it’s not surprising more people want guns."

"People want to protect themselves."

Gun store owners said they’ve been hearing complaints from would-be customers whose applications seem to have disappeared into limbo at the NYPD’s License Division, which was rocked by a corruption scandal in 2017.

"They just stopped doing the investigations and the processing," said a city gun dealer who spoke on condition of anonymity.

"It’s a slowdown across the board. It’s every person that applies. Every day, I’m speaking to frustrated people."

Andy Chernoff, who’s owned Coliseum Gun Traders in Uniondale, Long Island, since 1979, said, "If I had to rely on New York City business, I’d be out of business." 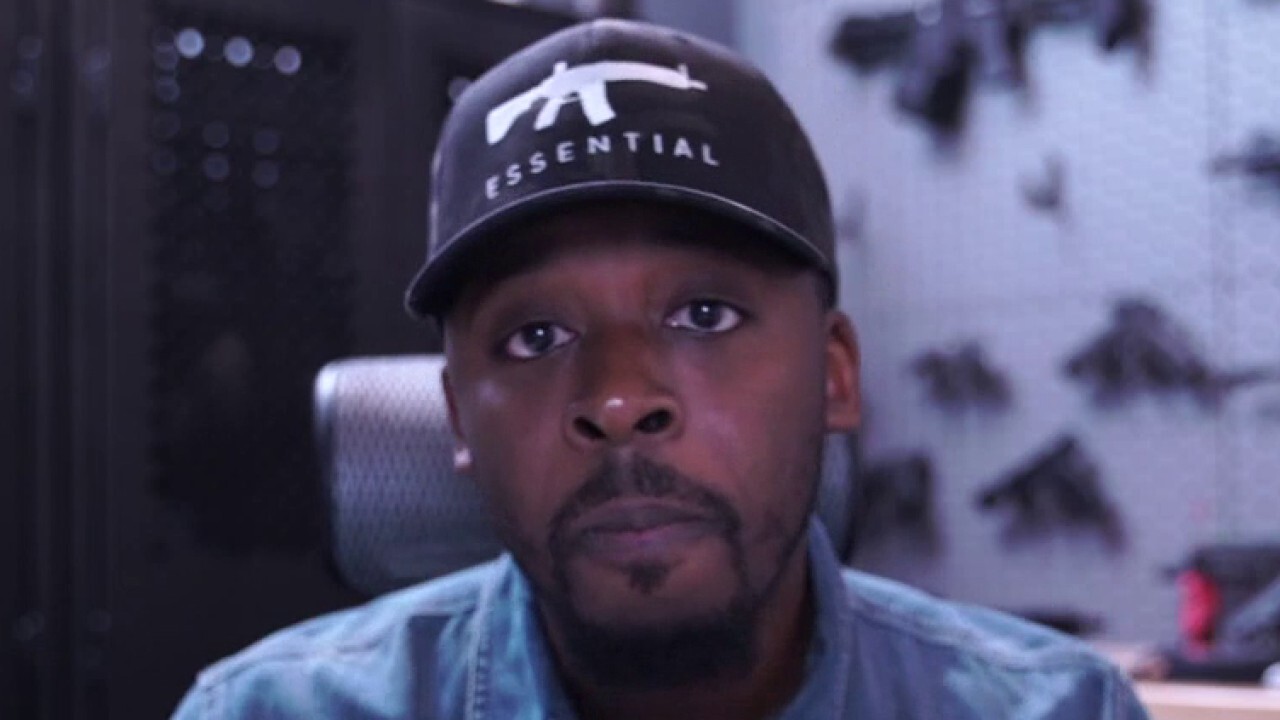 "This isn’t going away anytime soon. I bet these people don’t get their licenses for a year and a half."

An NYPD source familiar with the situation said the License Division was too short-staffed to deal with the flood of new applications and also blamed an unofficial reluctance to process them.

"The politicians are generally against giving licenses, to begin with, so it’s not a priority," the source said.

An NYPD spokesperson wasn’t able to immediately answer questions about the disparity.