NEW York City was hit by a tornado as wild weather battered the Big Apple during nightmare 2020.

Warnings were issued throughout the tri-state area, with Connecticut and New Jersey being hit with winds up to 75mph. 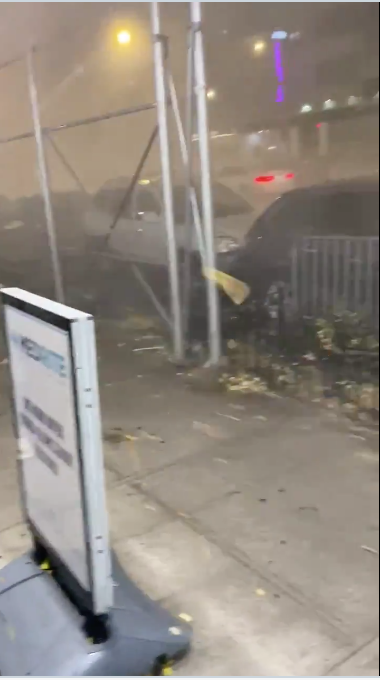 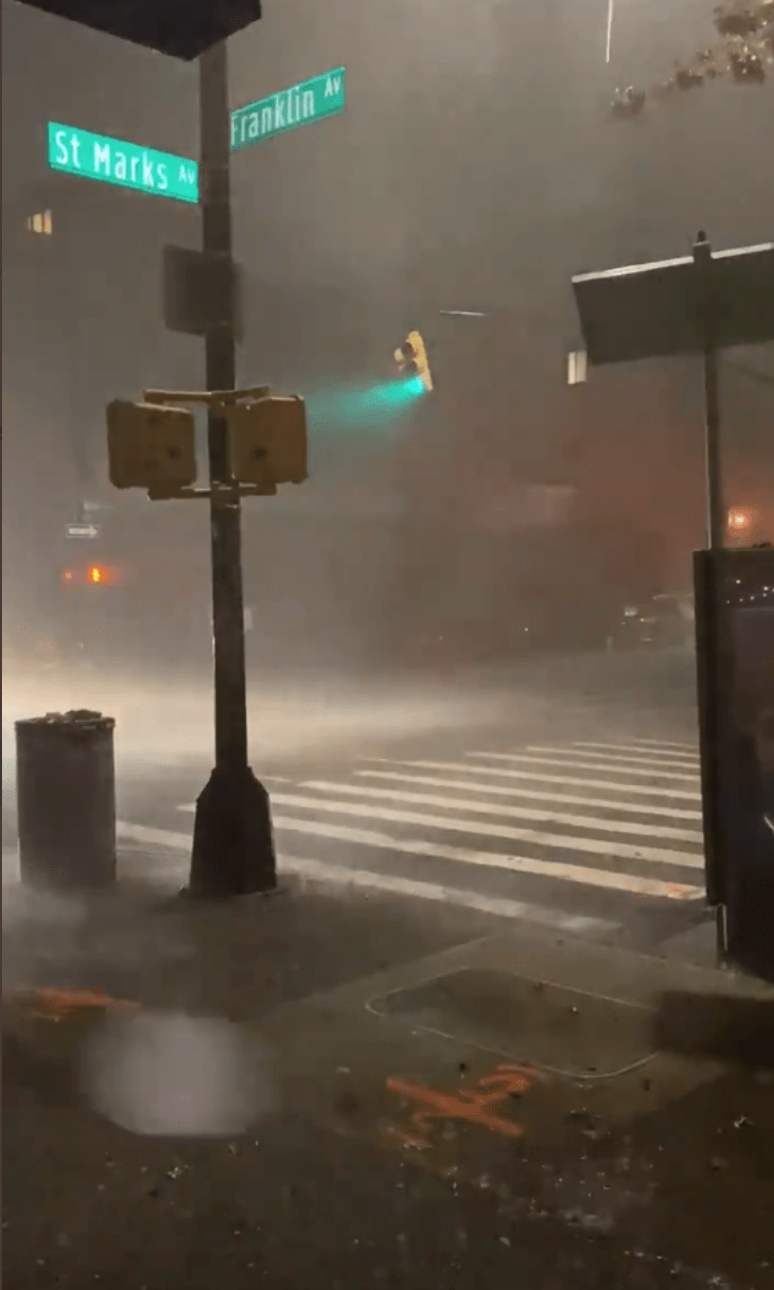 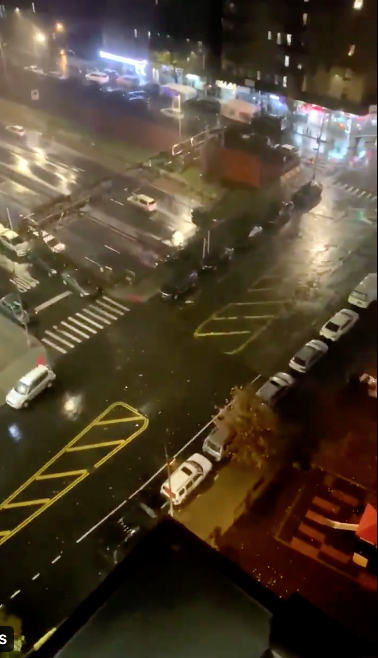 The US National Weather Service issued a severe thunderstorm watch until 2am on Monday for locations including New York, Queens and the Bronx.

More than 100,000 Americans were left without power following the storm.

In Manhattan, food carts were knocked over as winds of up to 60mph were forecast.

Six counties in the state had tornado warnings issued as the brunt of the storm hit at roughly 8pm.

Debris fell from a building on 57th street and scaffolding was about to fall in Chelsea. there were no reports of any injuries, ABC reported. 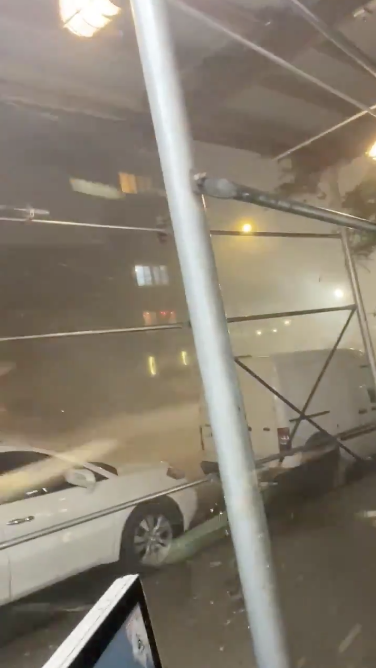 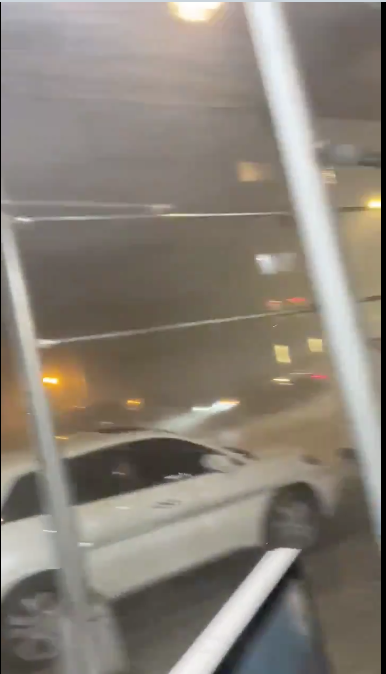 Connecticut experienced gusts of 75mph, meanwhile in New Jersey winds of up to 65mph were reported by NBC New York.

A tree was reported to have fallen on a house in the Neptune area of New Jersey.

Despite significant damage to the house, there were no injuries reported.

Several train lines, including the Long Island Rail Road and the Metro-North, experienced delays due to the weather conditions.

The National Weather Service has not yet released a statement confirming whether or not a tornado hit the tri-state area.

However, according to NBC News meteorologist Brittany Borer, the service is expected to inspect the area on Monday.

"Looking back at the last 10 years, we have averaged about one tornado warning for the entire year in and around New York City.

"And in 2020, we have had two tornado warnings in Manhattan.”

Borer said the last warning in the city was on April 21 but there was no confirmed touchdown.